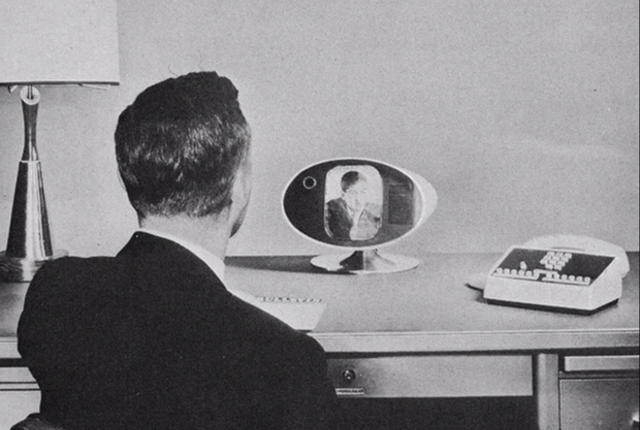 How the Picturephone Failed

In 1964, Bell created the Picturephone in the hopes of augmenting telephone services with long-distance video chat. The technology was awesome (for the time), but also insanely expensive. It flopped, costing Bell roughly half a billion dollars and attracting few actual customers. But how did it work, and why did it fail?

Commercial service started on June 25, 1964 at calling booths in New York City, Washington, D.C. and Chicago. Interest was lukewarm, at best. For starters, customers needed to schedule their allotted 15 minutes of screen time in advance, which made video chatting nearly as tedious as a doctor’s appointment. Only three cities had access to the futuristic telephone, so its reach was pretty limited. Plus, it was also incredibly expensive. A 3-minute video call from New York to Washington, D.C. cost $16, or the equivalent of about $120 today.

The Picturephone had a video camera, screen, a push-button phone, speakers and a power supply. It even let users control whether the video feed was transmitted to the person they were calling. The sound and quality were good, and people generally liked seeing the person they were speaking to.

The following year, AT&T slashed prices almost 50 percent to encourage customers to make videophone calls. When that strategy failed, the company relocated the video booths to Bell-owned buildings. That didn’t help either. Finally in 1968, the company pulled up the white flag and admitted customers weren’t interested. 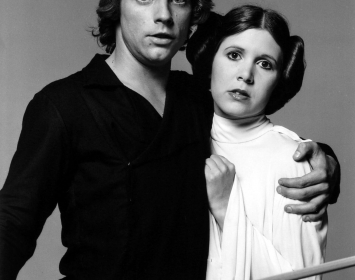 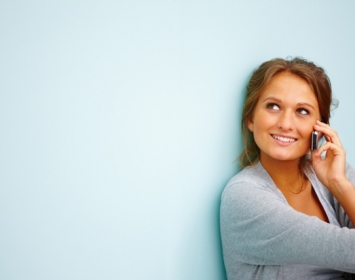 Mobile phones may cause cancer – VIDEO