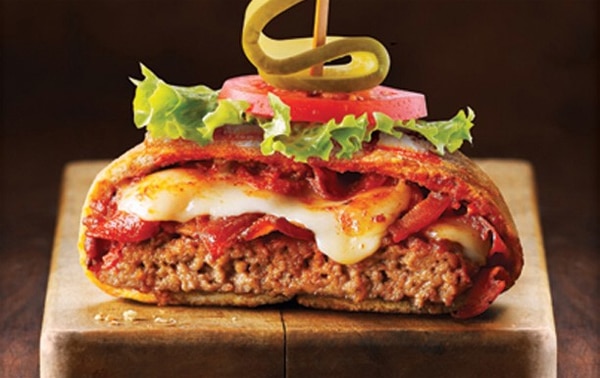 Pizza and Burger are among the two most popular food inventions in human history. What if you could combine the two?

As the name implies, the dish combines the two popular comfort foods. The meal made a debut on April 1st, leading many people to believe the announcement was an April Fool’s joke.

However, the menu item seems to be real and available in two choices – the Pepperoni & Bacon Pizzaburger and the Five-Cheese Pizzaburger. Both are constructed in virtually the same manner plus or minus the toppings.

A half-pound prime rib burger is smothered in sauce and mozzarella, but instead of having a traditional bun, a hand-pressed pizza dough wrap envelopes the meat and pizza makings, topped with lettuce, tomatoes and pickles.

Pizza makers are always trying to stand apart from the competition.

One restaurant owner in Zurich, Switzerland had come up with the idea of adding a minor quantity ofpoisons from homeopathy-remedies to his pizzas.

But the health authorities eventually banned the alternative pizza which contained snake and spider venom.

Nézd meg ezt is:  The Easter Bunny comes at Easter, but why? 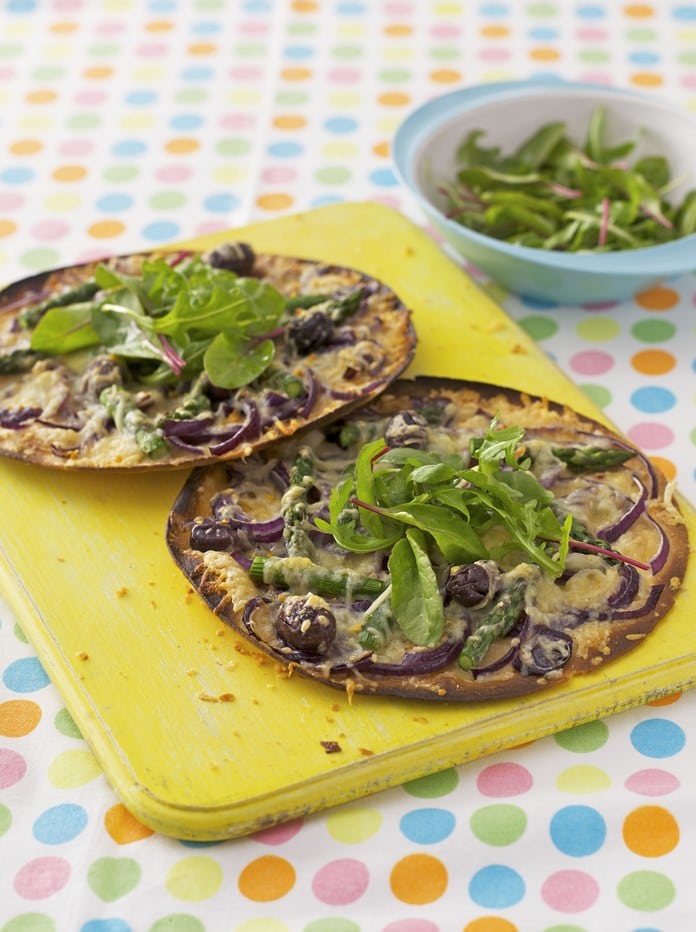 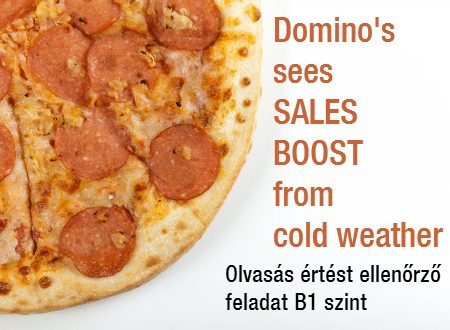 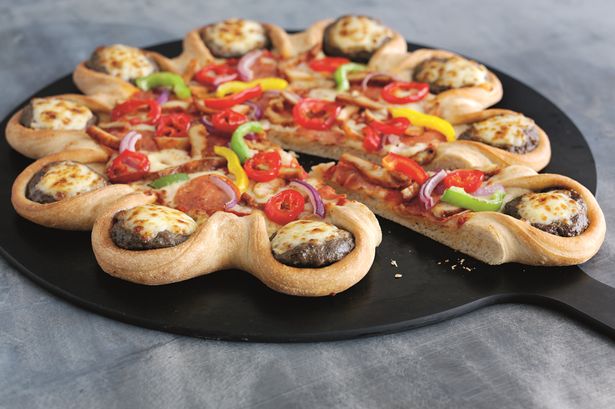 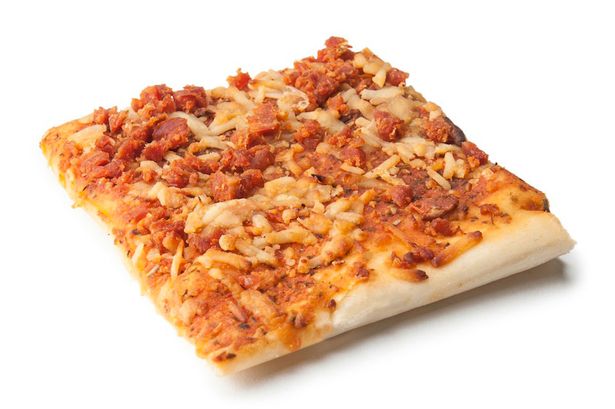