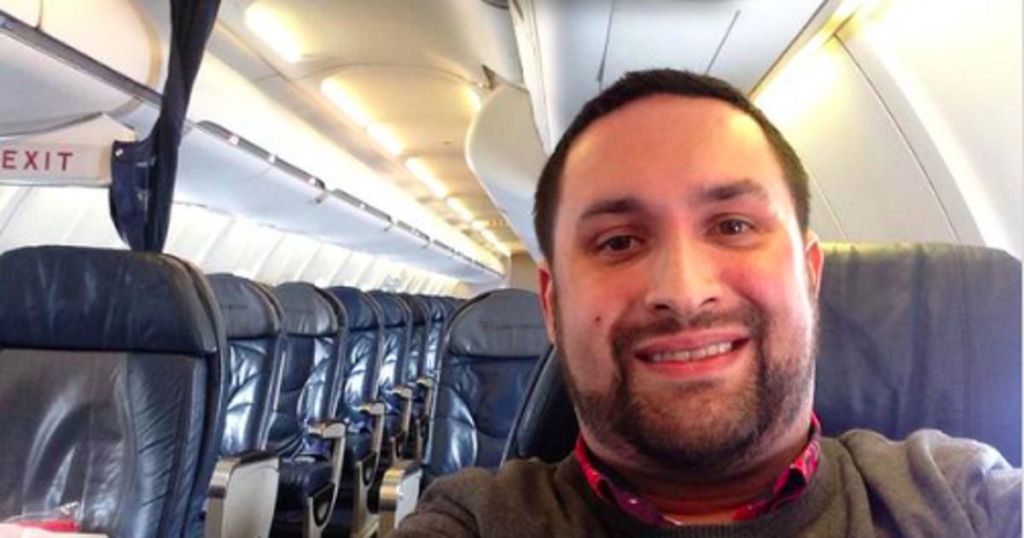 This Guy Got 76 Seats For The Price Of One. Find Out How.

Amazing. Who needs a private jet when you can have a private 76-seater regional plane operated by Delta. Chris O’Leary told ABC News that he had missed the loudspeaker pages at the airport inviting him to board an earlier flight to New York. His original flight kept getting delayed so he waited comfortably at his hotel until the airline sent a notification to his phone alerting him of his new departure time. 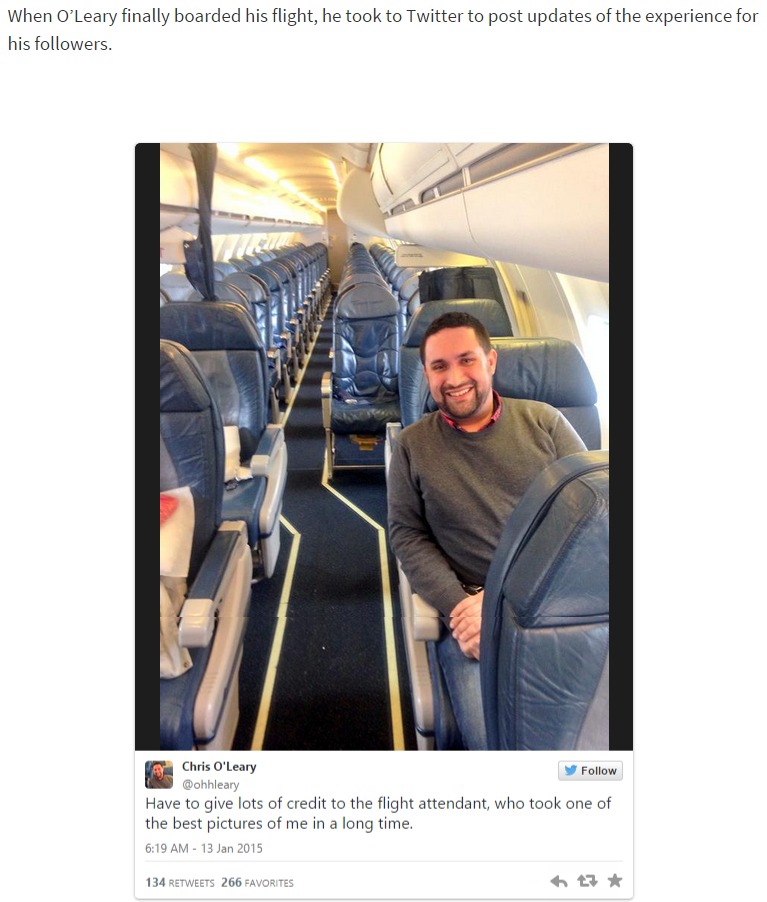 Meanwhile, back at the Cleveland airport, O’Leary’s fellow passengers were cramming onto an earlier flight, perhaps suffering through crying babies and entitled jerks reclining seats all the way back onto their laps. When O’Leary finally boarded his flight, he took to Twitter to post updates of the experience for his followers. Although the plane ultimately returned to the gate to pick up a second passenger, O’Leary’s story has inspired and entertained his Twitter followers and the Internet at large.

I. Match the words with their definitions.

3.    people who think they can do anything they want to –

4.    a machine that makes your speech louder so that everyone can hear it–

7.    a piece of information that is given to you

II. Decide if the following statements are true or false.

1.    Chris was late because he had fallen asleep.

2.    He missed his original flight too.

3.    He was staying in a hotel while he was waiting for his second plane.

4.    There was somebody on the plane who disturbed him by reclining his chair.

5.    The other passengers, who were waiting at the airport, probably had a horrible flight with crying babies and lots of passengers on board.

6.    He was the only passenger on the plane through all the way to New York.

Nézd meg ezt is:  Words Often Confused - Words With 'A' 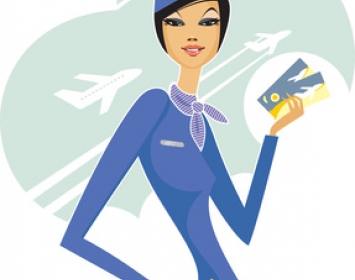 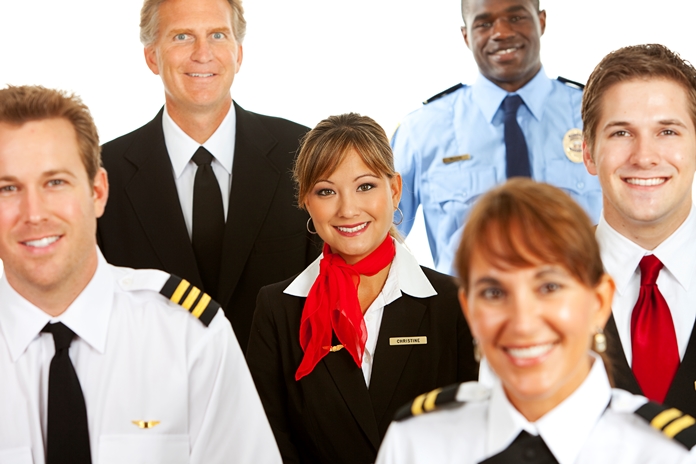 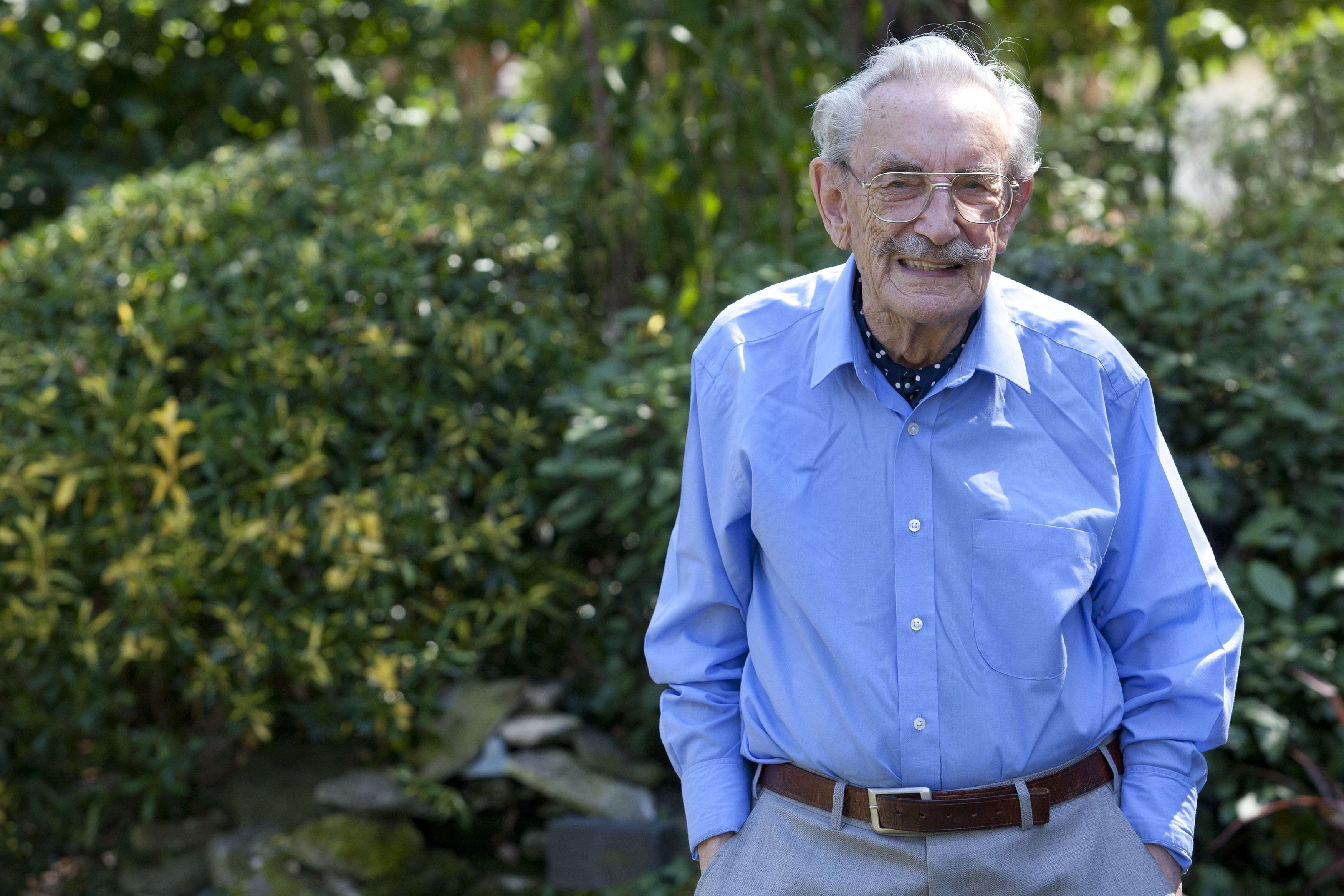