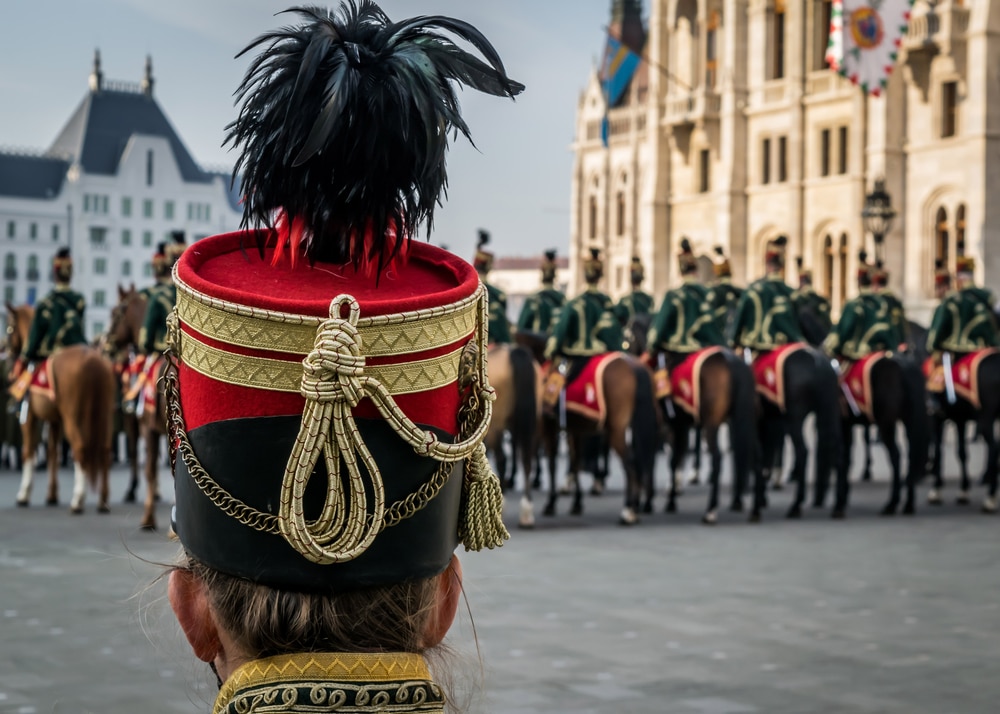 Nézd meg ezt is:  Joe Cocker: Summer in the city

From László Bíró, the Hungarian inventor of the ballpoint pen.

From kocsi, a horse‐drawn wagon with springs above the axles. Named after the village of Kocs in which this type of vehicle was invented. The verb ‘to coach’ is also derived from this root.

From friss, a fast section of music, often associated with czardas dances.

From gulyás, a type of stew known in Hungarian as gulyás. Gulyás also means ‘herdsman’ dealing with cattle, as the noun gulya is the Hungarian word for cattle herd.

From hajdúk, “bandits”. Outlaw, guerilla fighter. The original Hungarian meaning was “cattle drover“. A hajduk is a type of peasant irregular infantry found in Central and Southeast Europe from the early 17th to mid 19th centuries. They have reputations ranging from bandits to freedom fighters depending on time, place, and their enemies.

,or Fisherman’s Soup, a very hot and spicy river fish soup with a lot of paprika. (The actual Hungarian halászlé is not always made with hot paprika, unlike the internationally-known soup.)

is sometimes linked to Hungarian ici-pici (“tiny”) but is regarded as an unrelated English formation by English dictionaries.

From lassú, “slowly”. a slow section of music, often associated with czardas dances.

a form of pancake popular throughout central Europe

a spice produced from the ground, dried fruits of Capsicum annuum, a red pepper

A small Hungarian breed of shepherd dog, also looking like a mop, usually black or white.

From puszta, a kind of Hungarian steppe.

From French (sabre, sable), ultimately from an unknown source in a language of Eastern origin, possibly through Hungarian szablya.

From csákó süveg, ‘peaked cap’, a stiff military hat with a high crown and plume.

From tokaji aszú, the name of the wine from Tokaj, the centre of the local wine-growing district Tokaj-Hegyalja.

From vizsla, a Hungarian breed of hunting dog. 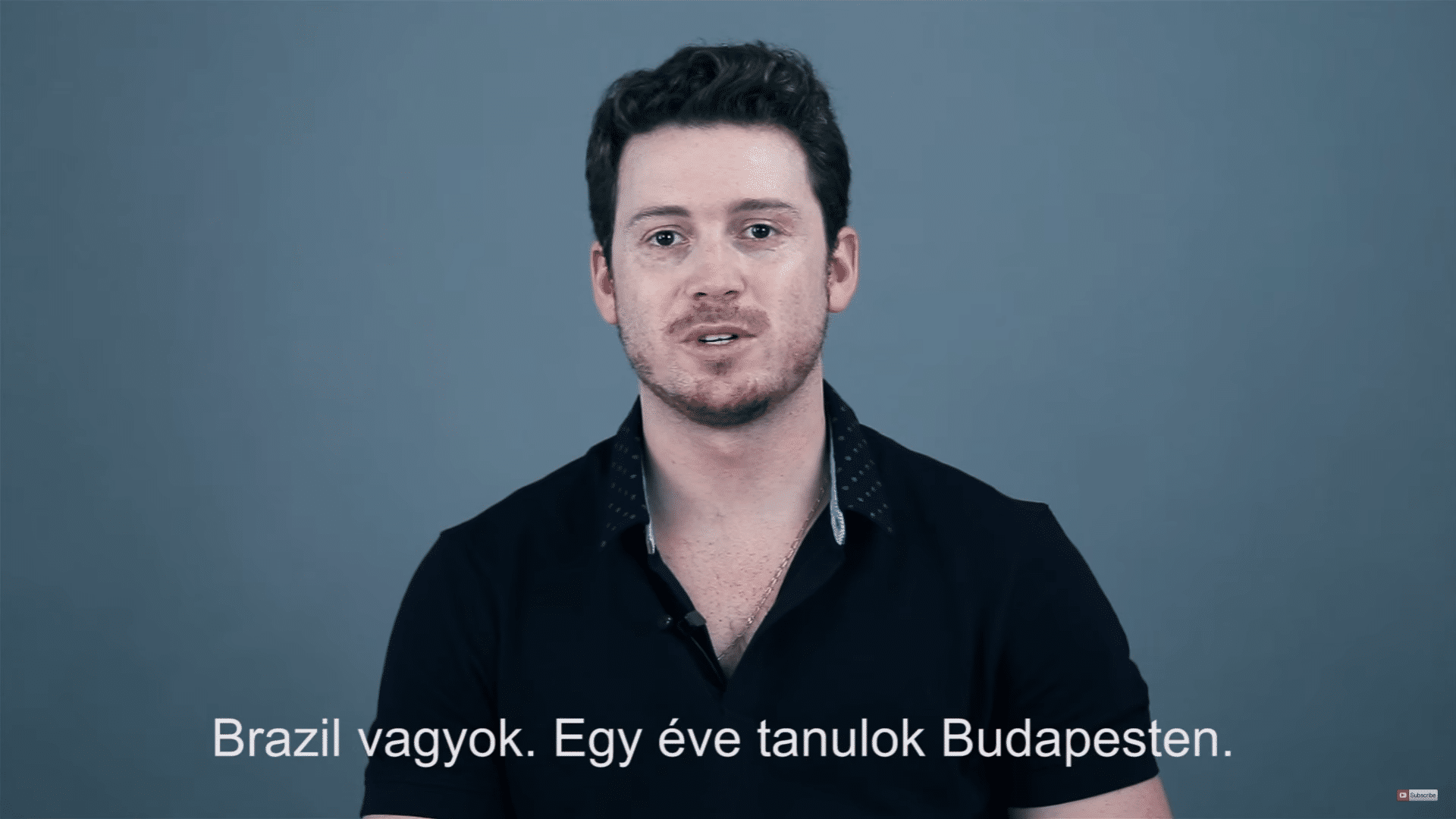 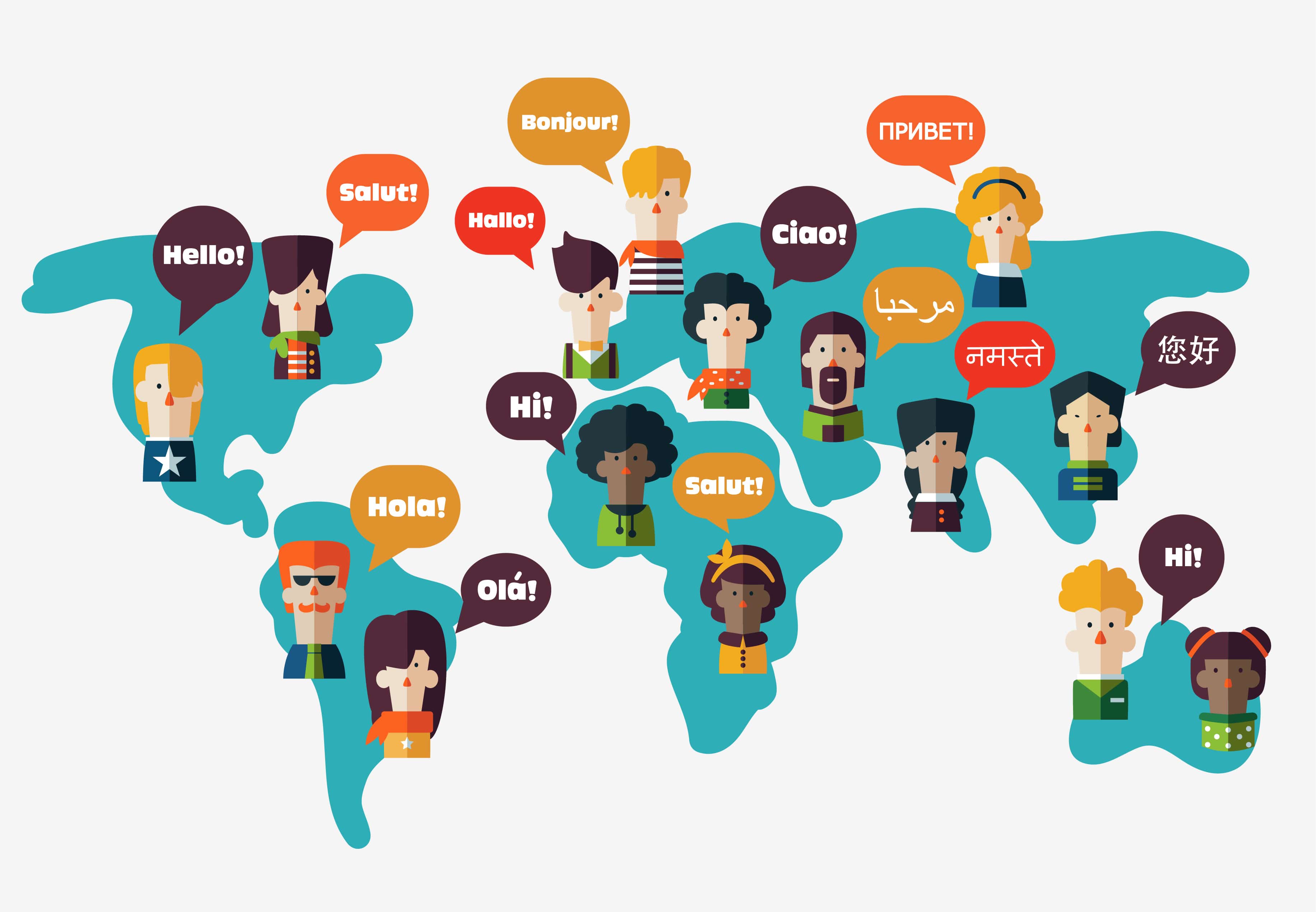 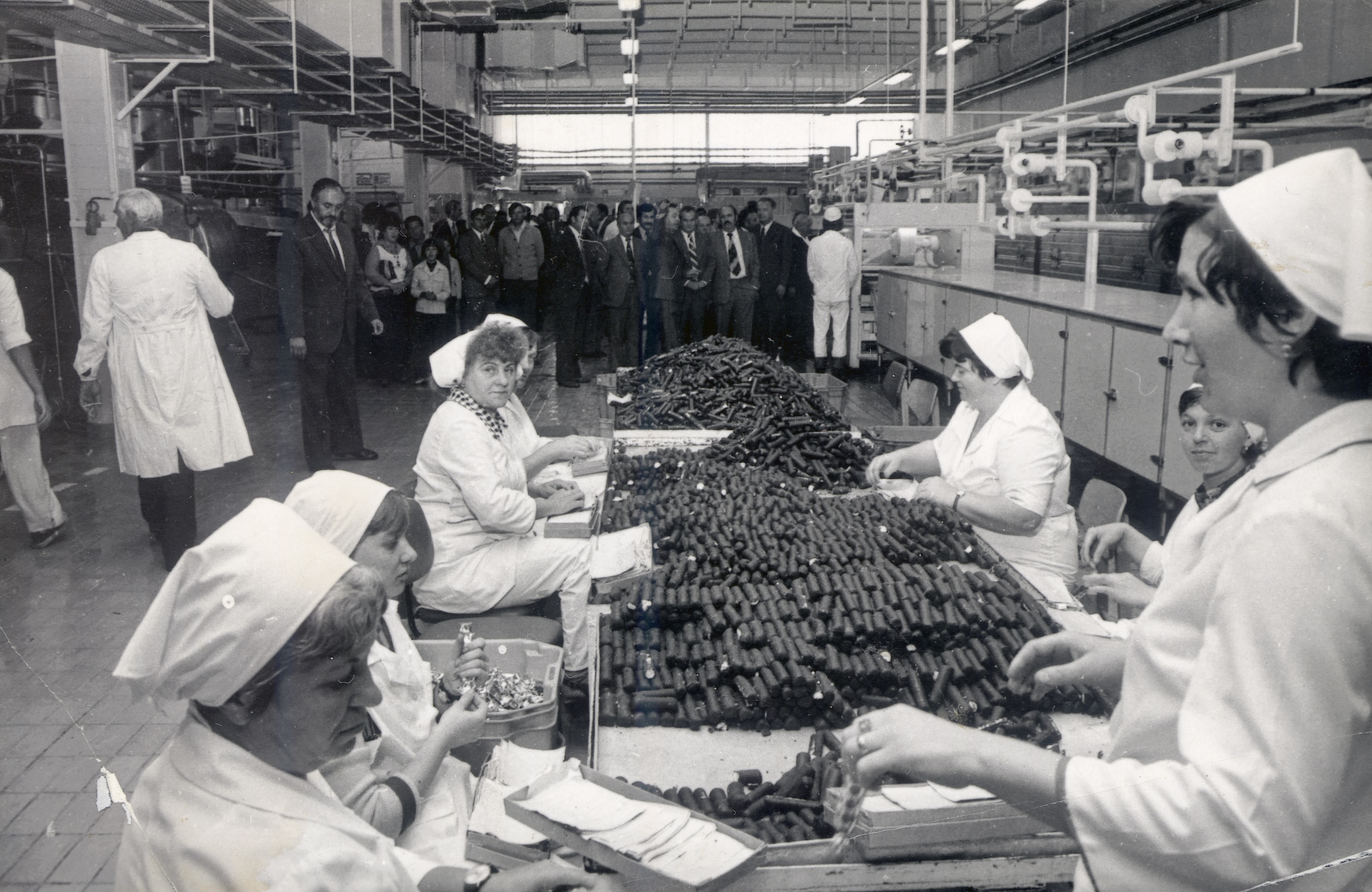 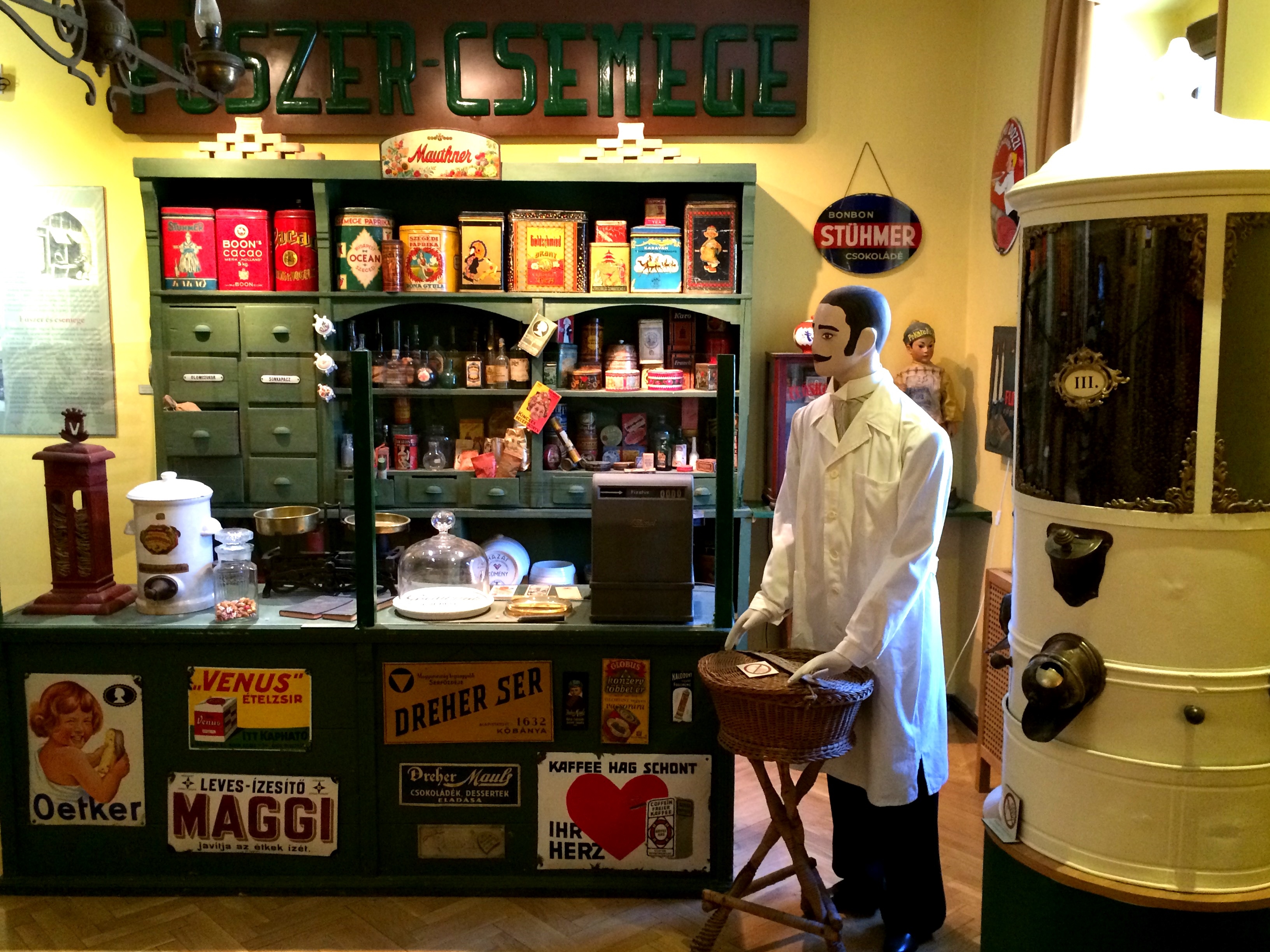