While you count down the hours until the Easter Bunny drops off your candy, check out these 10 uncommon facts about the holiday.

Easter is coming, and, if you’re like many people around the US, you’re anxiously anticipating the arrival of the Easter Bunny – and several pounds of chocolate and candy.

While you count down the hours, check out these 10 uncommon facts about the holiday.

Number 10. Most Americans agree on how to eat a chocolate bunny. 76 percent say the proper way to do it is ears first.

Number 9. Some world traditions are incredibly elaborate. In Guatemala, for example, carpets stretching up to a mile-long are made from flowers and sawdust during the weeks before Easter. On the day of the holiday, people walk on it on their way to church.

Number 8. There’s an Easter egg worth over 8 million dollars. Described as a cross between a Faberge and the Damien Hirst skull, the ornament is covered with over a thousand diamonds. Nested inside is a gold egg with a rock crystal dove inside that.

Number 7. The Easter Bunny has a mysterious past. Details of its emergence as a symbol of the holiday are sketchy, but according to history.com, it traveled to America with the Germans in the 1700’s. The country has long told stories about an egg-laying hare.

Number 6. The holiday brings out some people’s inner jokester. Perhaps giddy because it’s springtime, manufacturers make all sorts of goofy merchandise for Easter. Notable among the stuff is a card that features terrified eggs, a dish of colored liquid, and the caption ‘Where Eggs Come To Dye‘.

Nézd meg ezt is:  Let's go to a football match!

Number 5. Egg decorating goes back hundreds of years. History.com says that the tradition dates back to the 13th century. At the time, eggs were a mandatory Lenten sacrifice, so in preparation for the day they could once again be enjoyed, people made them extra special by embellishing them.

Number 4. In Australia they have an Easter Bilby instead of a bunny. Well, at least some people are trying to make that the case.

“Bilbys can be found only in Australia. They are endemic to this country. There’s nothing like them anywhere else in the world.” [ABC Radio Australia]

Number 3. The annual White House Easter Egg Roll used to be held at the U.S. Capitol. Concerns for the preservation of the terraced lawn led to the signing of a bill that outlawed the use of the location.

Number 2. A seriously large amount of candy is sold for the holiday. Annually, about 2 billion dollars worth of sweet stuff ends up in the hands, baskets, and stomachs of American consumers.

Number 1. The largest egg hunt in history was held at Cypress Gardens in 2007. The Florida theme park hid over half a million eggs. Nearly 10 thousand children and their parents scoured the grounds looking for them. 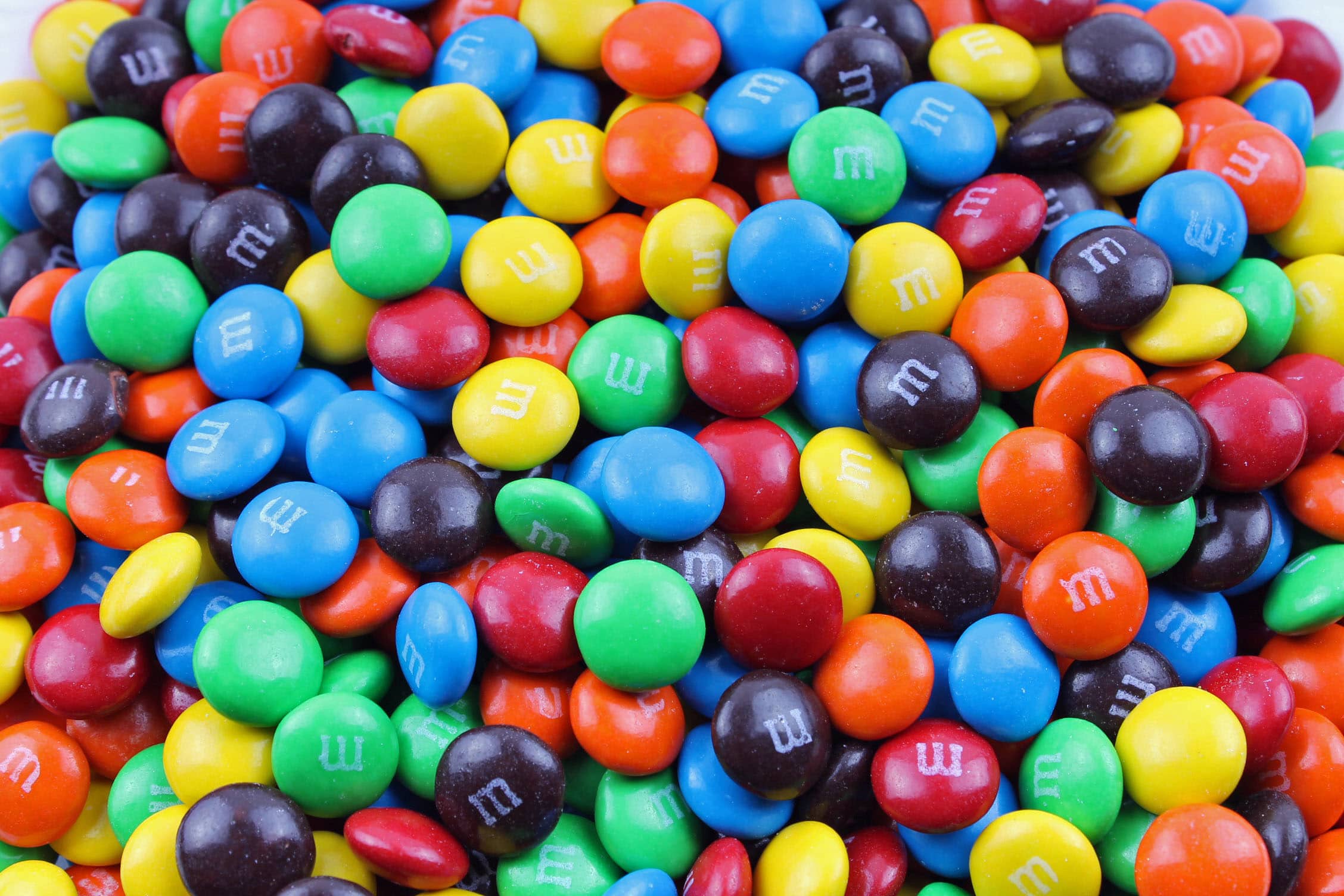