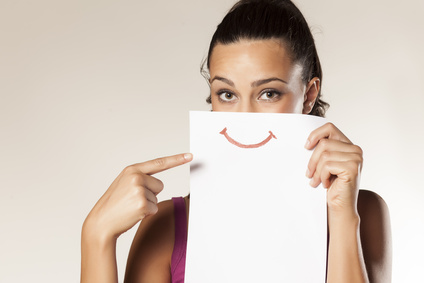 11 Surprising Reasons You Should Smile Every Day

Whether you woke up on the wrong side of the bed, picked a fight with a loved one or struggled through that morning commute to a job you don’t particularly enjoy, it can be a tough task to plaster a smile across your face when you’re feeling less than chipper.

But by choosing to smile, happy changes start to occur automatically, both internally and externally. Great power lies in a random smile, so long as you choose to share it with the world.

Here are 11 reasons why it’s worth showing those pearly whites daily – even when you don’t necessarily feel like it.

Smiling can improve your mood.
Our facial expressions do more than communicate our current mood — they have the ability to influence our mood as well. Emotions may originate in the brain, but the muscles in the face either reinforce or transform those feelings. Recent studies have revealed that through the enhancement of positive emotions — or the suppression of negative ones — with facial expressions, a person’s mood begins to align more strongly with the emotion his or her face is communicating.

Smiling helps reduce stress.
In a 2012 study published in the journal Psychological Science, University of Kansas psychological scientists Tara Kraft and Sarah Pressman studied 170 participants who were told to hold chopsticks in their mouths in three formations, making them smile to various degrees without realizing it, after performing a stressful task. The experiment revealed that subjects who smiled the biggest with the chopsticks experienced a substantial reduction in heart rate and quicker stress recoverycompared to those whose expressions remained neutral.

Smiling makes you more approachable.
A 2004 Penn State University study found that authentic smiles shared by employees in the service industry influenced their impressions on customers in a positive way. Smiling employees came across as more likable and friendly, and customers left the interactions feeling more satisfied about their overall experience. While job performance and the busyness of the venues were also factored into subsequent experiments, the researchers found that the added display of an authentic smile helped workers appear more competent as well.

A smile makes you seem more trustworthy.
From a psychological perspective, a person who is smiling appears more trustworthy than a person who is either frowning or holding a neutral expression. In a University of Pittsburgh study, researchers explored the potential connection between a model’s level of attractiveness, the intensity of her smile and her perceived level of trustworthiness. Study participants ranked 45 models on these three conditions, revealing that the bigger the models smiled, the more trustworthy they seemed.

Smiles are contagious.
Ever notice how often a friend or colleague will reciprocate a smile after you share one? So by smiling at someone, you create more and more smiling faces.

Smiling boosts your productivity.
The benefits of putting a grin on your face at the office don’t begin and end with a mood boost; that dose of happiness can help make you a more productive employee as well. In 2010, a team of economic researchers found that happiness has a significant and causal effect on productivity in the workplace. And just as the positive emotions prove invigorating, negative ones are equally draining.

Smiles are free!
This all-around mood booster is one of the few available to you each day at no cost whatsoever. So why not take advantage of your own power to create happiness? 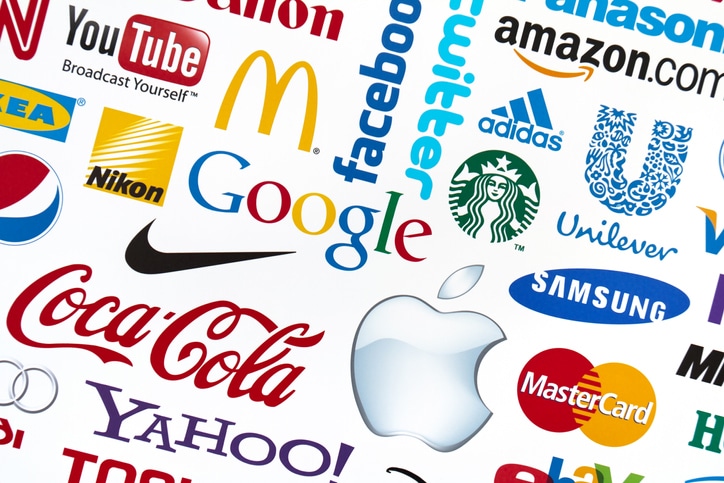 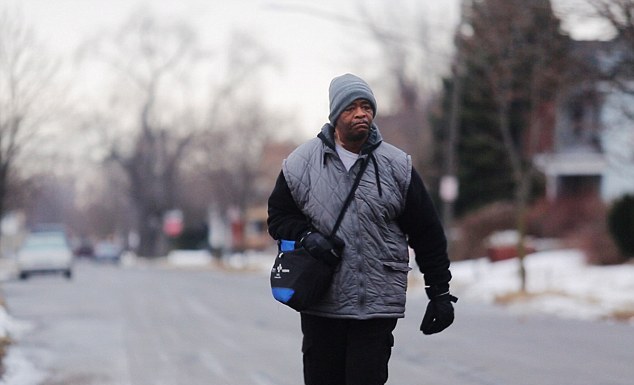 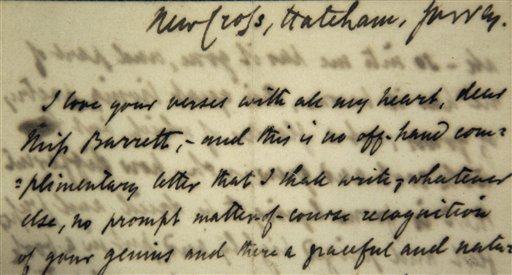