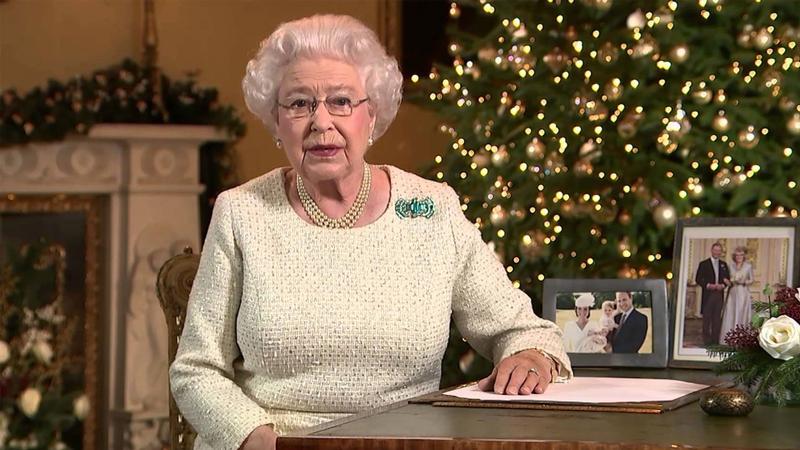 Every year, at 3pm on Christmas Day, millions of us around the country turn on the radio or television, take off our party hats, and listen to the Queen’s Christmas message.

But what are the origins? Why did we hear American police officers in 1957? And which phrases does the Queen reuse the most?

Here are some things you might not have known about the Queen’s Christmas Day Address:

– The first ever Christmas address, by King George V started: “I speak now from my home and from my heart to you all; to men and women so cut off by the snows, the desert, or the sea, that only voices out of the air can reach them.”

– The first Royal Christmas address was written by Rudyard Kipling, in 1932 and delivered by Elizabeth II’s grandfather King George V.

– There was no broadcast in 1936 or 1938 because the annual tradition was not yet established.

– The custom of a Royal Christmas address came into force for good in 1939, when King George VI wanted to boost morale during WWII.

– The Queen has given an address every year since 1952, apart from one – in 1969. In 1969, the Queen decided to write a Christmas message instead of broadcasting one. This was apparently because the Royals felt that they had been in the spotlight too much, after the release of the documentary film ‘Royal Family.’ It was also the same year as Prince Charles’ investiture. The Queen wrote ‘I want you all to know that my good wishes are no less warm and personal because they come to you in a different form.’

– During the 1957 broadcast, some viewers complained that their radio transmissions were interrupted by an American police radio frequency. One instance of interference included a police officer saying “Joe, I’m gonna grab a quick coffee.”

– 1992 was described as an “annus horribilis,” by Her Majesty. In a year where the marriages of Prince Charles and Prince Andrew  fell apart as well as a large fire at Windsor Castle, The Sun leaked the speech two days early. The Queen sued, and the paper paid £200,000 to charity.

– In her first Christmas address, the Queen described the British Commonwealth and Empire as an “immense union of nations” which “can be a great power for good – a force which I believe can be of immeasurable benefit to all humanity.”

– The highest ratings for the Christmas address came in 1980, when an extraordinary 28 million people turned onto the BBC at 3pm.

– According to mathematicians at UCL, The Queen has said 42,000 words during her Christmas addresses. But…only 3991 are distinct – meaning she has used 90% of the words more than once in a Christmas Address. This high percentage of recycled vocabulary is comparable to rappers Snoop Dogg and Jay-Z, in their music catalogues. Although their language is rather more colourful, the Queen likes to repeat the phrases ‘shining example’ ‘weak and innocent’ and ‘the Commonwealth.’

– In 1952 the broadcast was shown on television for the first time, but with sound only.

– The first broadcast in colour came in 1967, the same year as the Queen had taken part in a five week tour of Canada.

– In 1975, the broadcast was filmed outside for the first time, in the Buckingham Palace gardens.

– Between 1986 and 1991, David Attenborough produced the Queen’s Christmas address.

– In 1989 Elizabeth II read part of her speech in front of an audience at the Royal Albert Hall. This was the first time that an audience had heard the speech prior to broadcast.

– The Queen writes her Christmas address herself. Rather than using a script writer she is believed to sit with advisors and put forward her ideas and words.

– The broadcast is filmed at Buckingham Palace, or one of the Queen’s other properties a few days before Christmas.

– The idea for a Royal Christmas address came from Sir John Reith, founder of the BBC

– The time of 3pm was chosen so that all parts of the Commonwealth could listen to or watch at a reasonable hour. Today, the message is broadcast to New Zealand at 6:50pm local time, Australia at 7:20pm local time and Canada at midday, local time, as well as live on the Royal’s YouTube channel.

– The Christmas address was broadcast on radio or television exclusively by the BBC until 1997. Since then, the production has rotated every two years between ITV, and from 2011, Sky News.

– 2006 was the first year in which you could download the speech as a podcast.

– In 2012, Sky News produced the Christmas address in 3D. Viewers were able to see the Queen donning a pair of 3D glasses, rather different to her usual rimless spectacles.

1. What’s the official name of the Queen’s Speech?

2. Who wrote and who delivered the first ever Christmas Speech.

3. How long was the first Christmas Speech?

4. Has there been a Christmas Speech every year ever since it was established?

5. How many words has the Queen said in her Christmas Speeches?

1. Her Majesty’s Most Gracious Speech.

6. In 1952 the broadcast was shown on television for the first time. 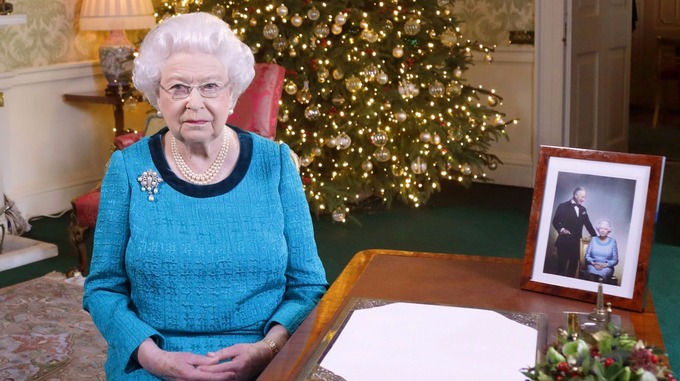 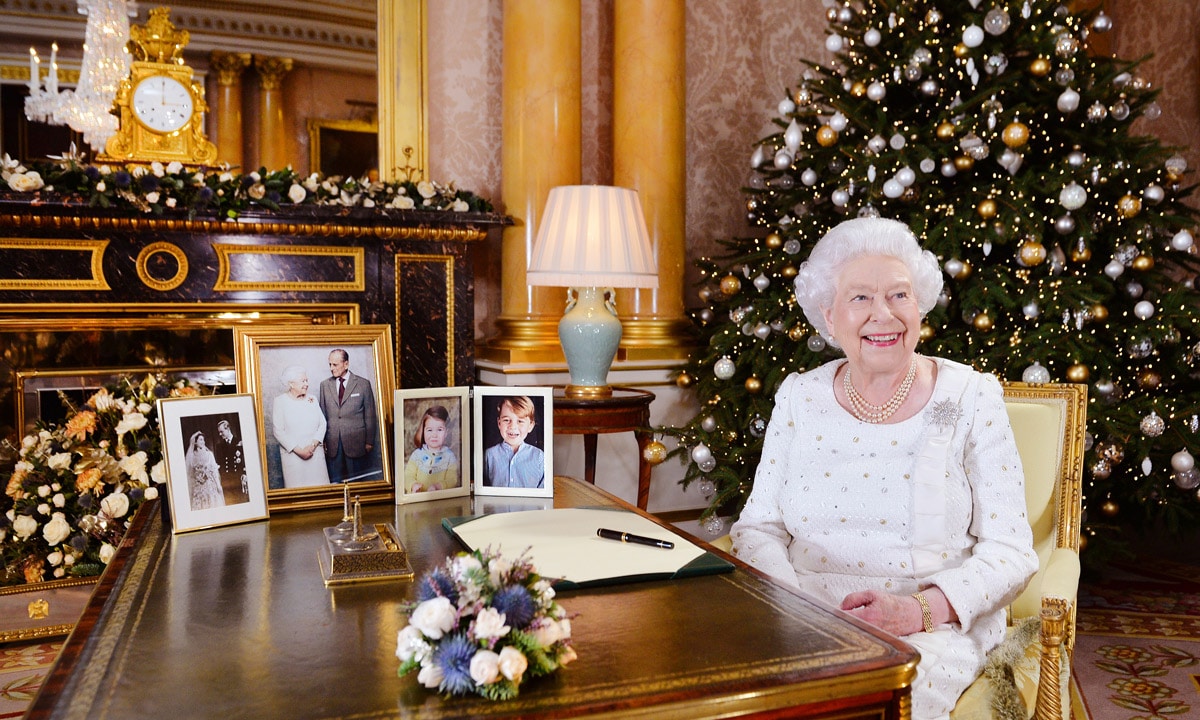