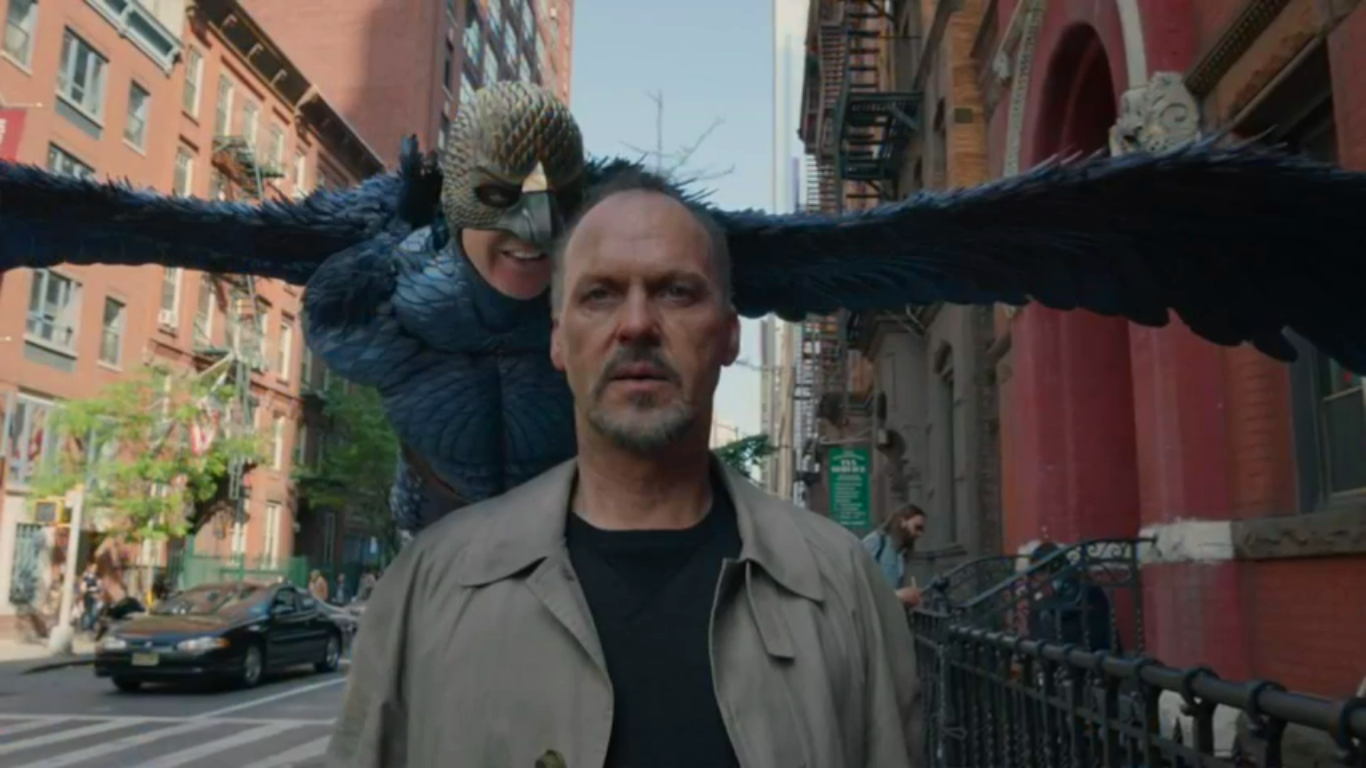 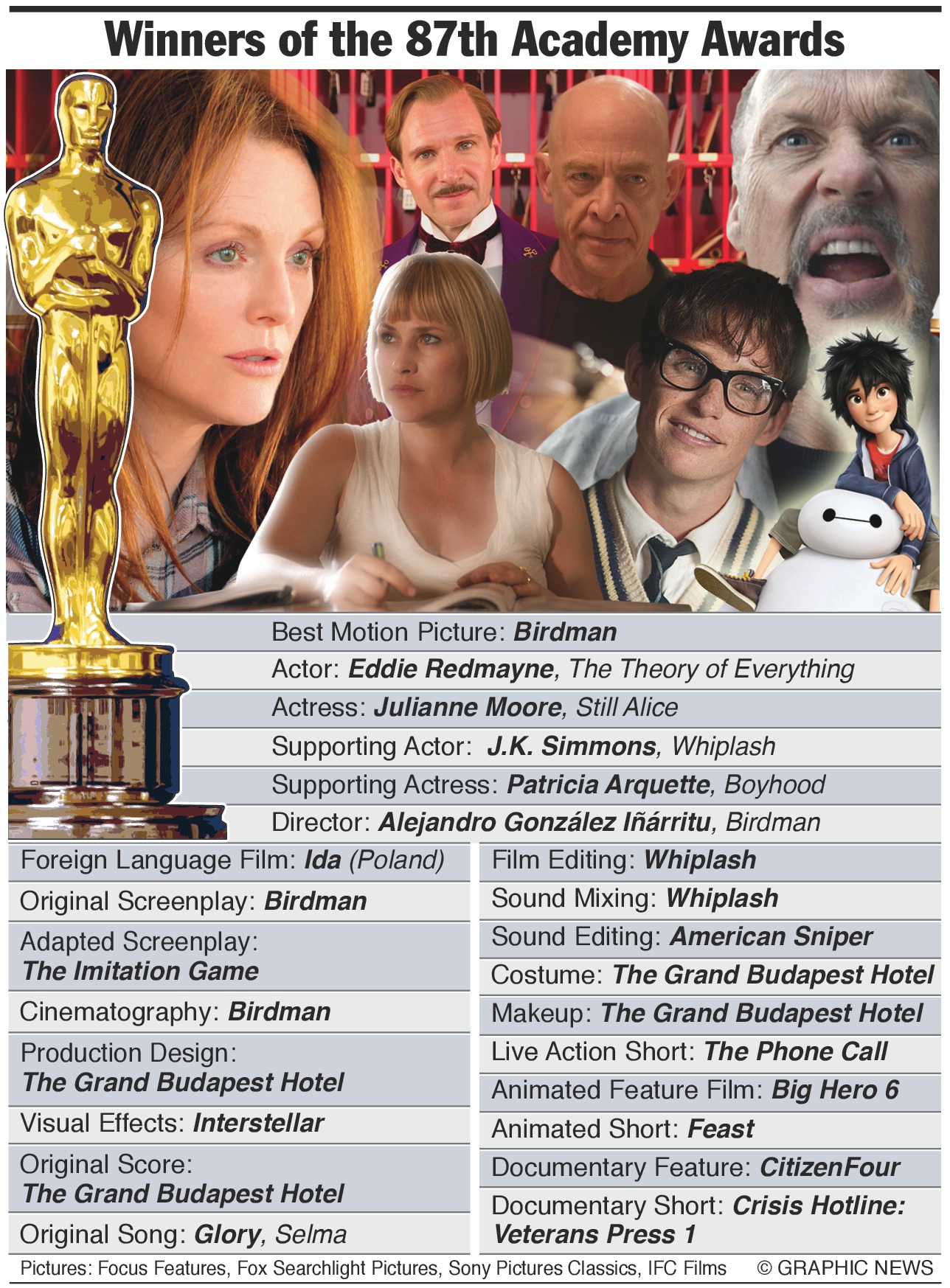 Alejandro González Iñárritu has won the Oscar for best director for Birdman at the 87th Academy Awards. Iñárritu beat Boyhood director Richard Linklater, who had gone into the night a strongly fancied contender after taking both the Golden Globe and Bafta award in this category.

Collecting the award, Iñárritu said: “Ego loves competition, because for someone to win, someone has to lose. But the paradox is that true art can’t be compared, can’t be labelled, can’t be defeated. My work and the work of my fellow nominees will be judged only by time.”

Iñárritu’s film was a startling flight of fancy about a disillusioned superhero movie star called Riggan Thomson who tries to reignite his career by putting on a stage production of a collection of Raymond Carver short stories; it provided a showstopping role for Michael Keaton, whose own career has certain similarities to Thomson’s.

This is Iñárritu’s first Oscar win, though he has previously been nominated in this category for his ensemble drama Babel in 2007. However, despite losing out to Linklater at the Globes and Bafta, Iñárritu scooped the DGA award for best director for Birdman, the most reliable Oscar bellwether. Iñárritu also becomes the second Mexican film-maker in a row to win the best director Oscar, after Alfonso Cuarón triumphed last year for Gravity.