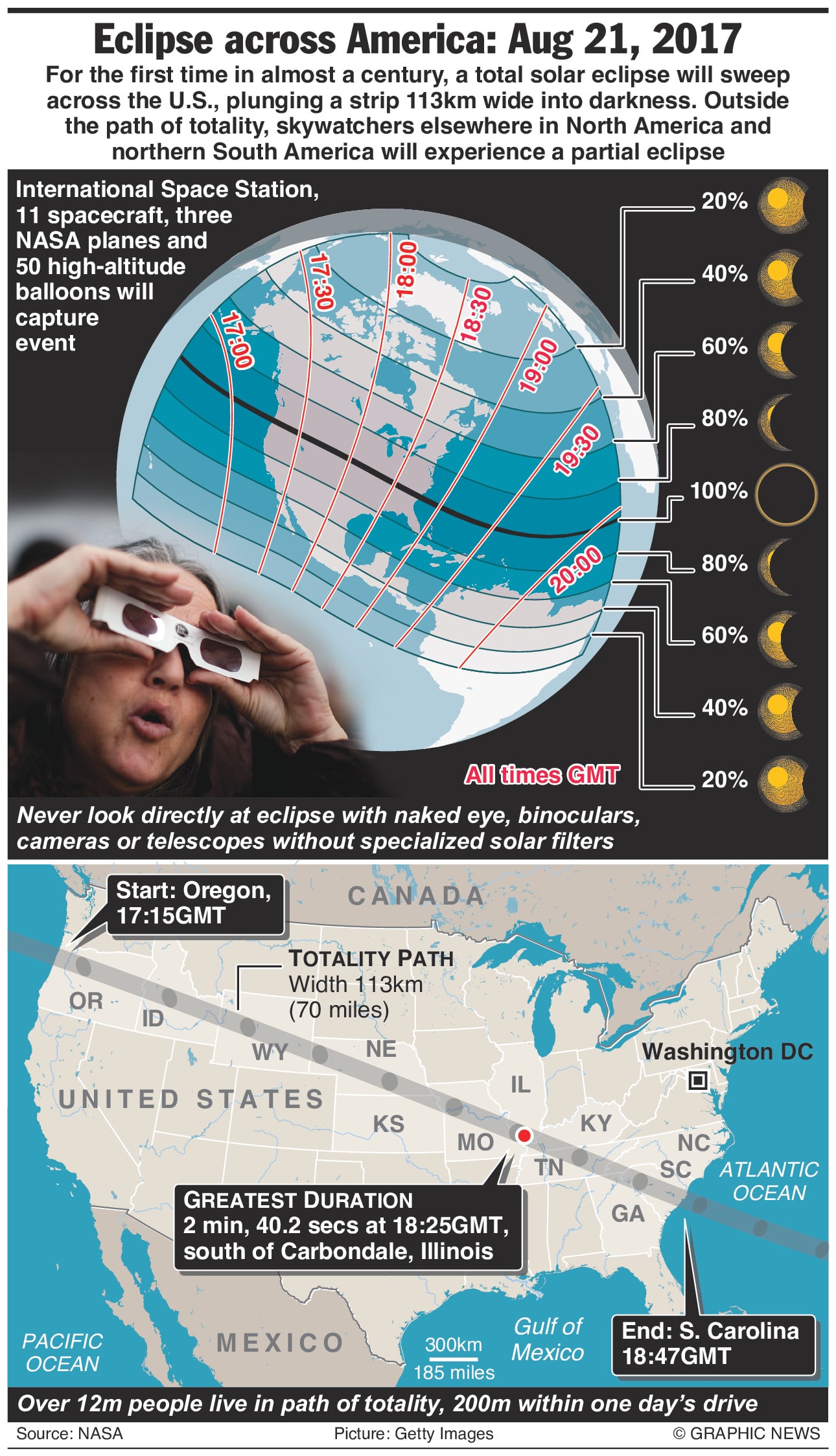 On Monday, August 21, 2017, a total solar eclipse, frequently referred to as the “Great American Eclipse”, is visible across the entire United States passing from the Pacific to the Atlantic coast. In other countries it will only be visible as a partial eclipse. Anyone within the path of totality can see one of nature’s most awe-inspiring sights – a total solar eclipse. 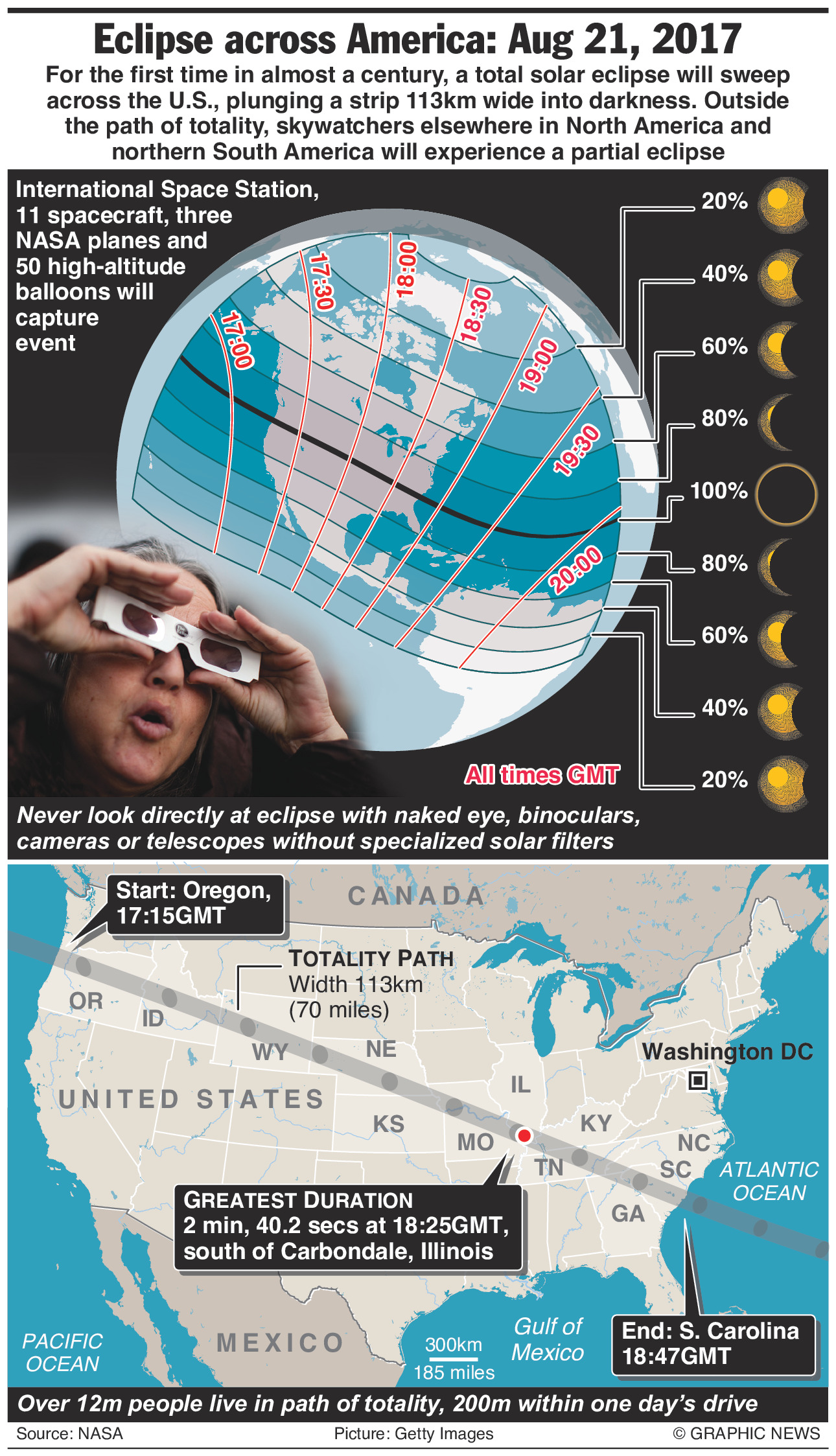 There are expected to be logistical problems with the influx of visitors, especially for smaller communities. There have also been problems with the sale of fake eclipse glasses. In the months leading to the eclipse, counterfeits of light-filtering glasses for safe viewing of solar eclipses began proliferating, leading to concerns regarding safety. To be effective, eclipse glasses must filter visible, ultraviolet, and infrared light. The eye’s retina has no pain receptors, and thus damage could occur without a person being aware.

NASA created a website to provide a guide to this amazing event. Here you will find activities, events, broadcasts, and resources from NASA and its partners.

Future total solar eclipses will cross the United States in April 2024 (12 states) and August 2045 (10 states), and annular solar eclipses—meaning the apparent size of the Moon is smaller than that of the Sun—will occur in October 2023 (9 states) and June 2048 (9 states).

Can you put the planets of the solar system into order? Start with the one nearest the Sun. 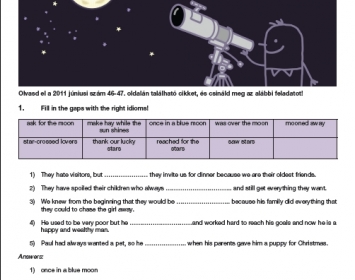 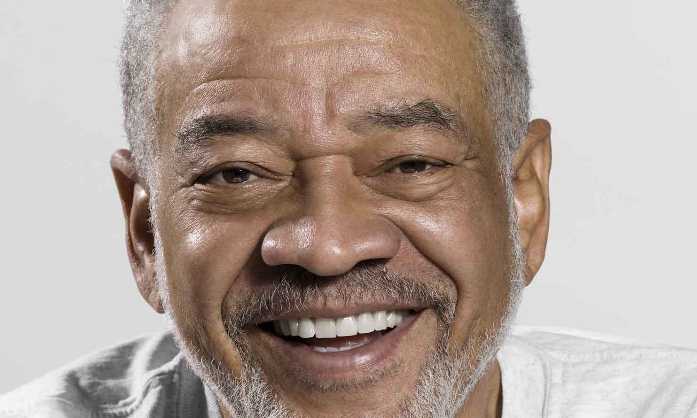 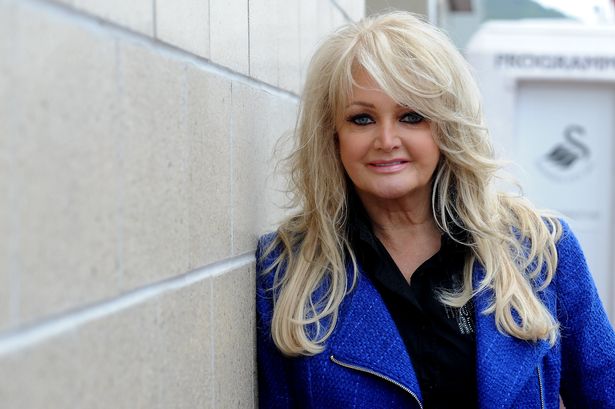 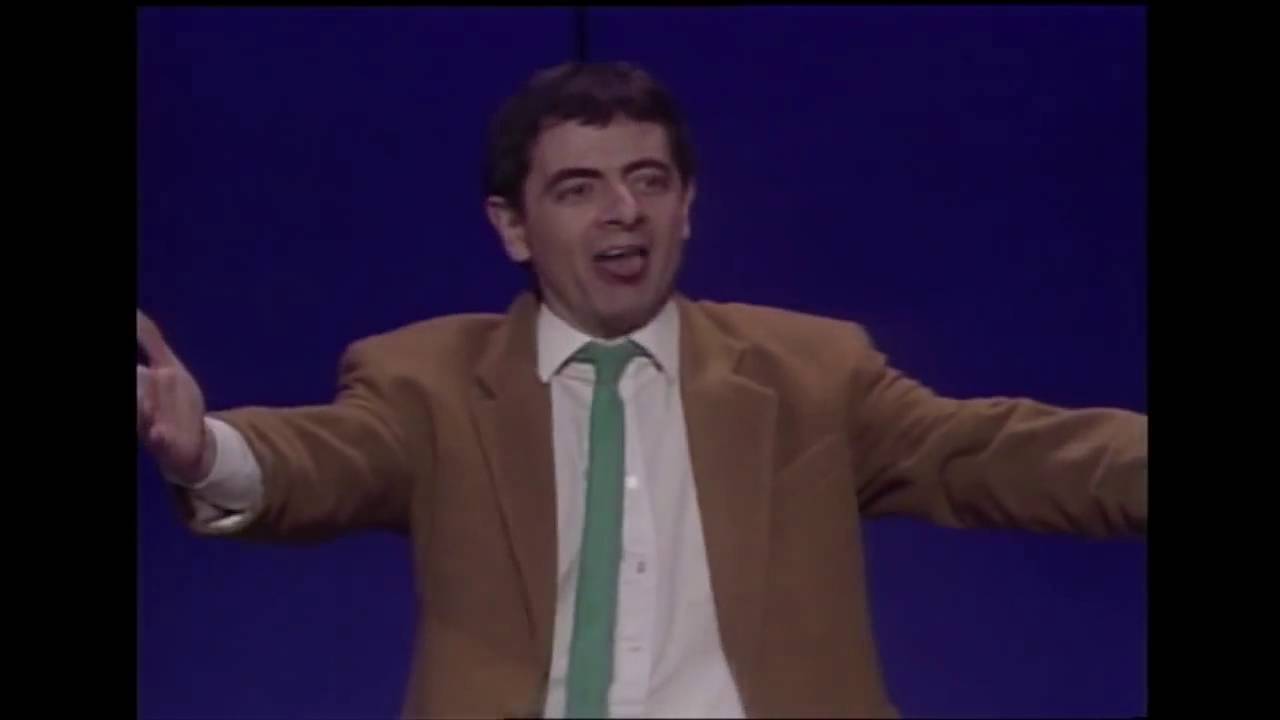 Hair – Let The Sunshine In 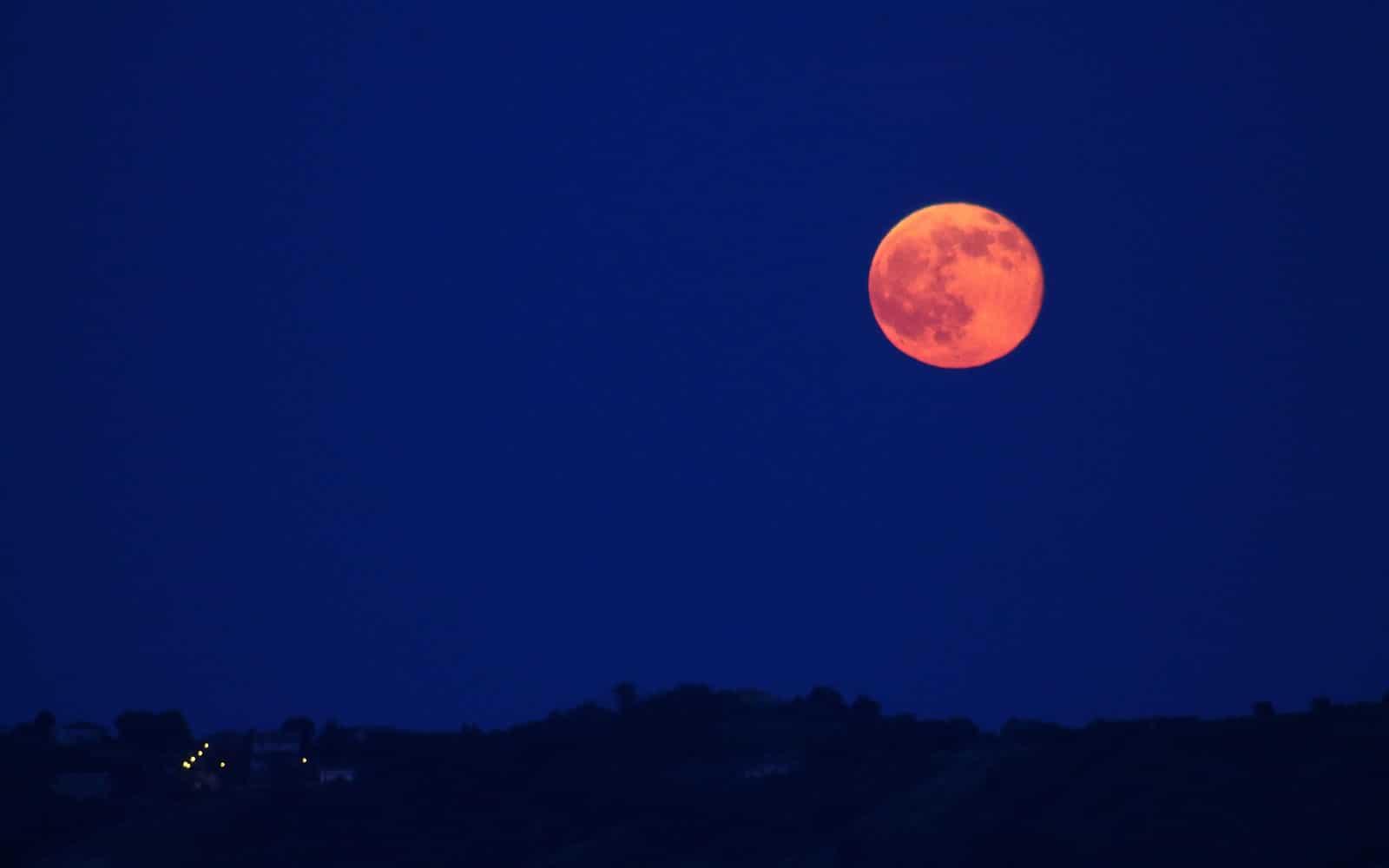