The iPhone – the device that redefined the mobile phone and made Apple the world’s most valuable company – was unveiled on this day 10 years ago.

More than one billion iPhones have been sold since Steve Jobs took to a stage at Macworld in San Francisco promising “an iPod, a phone and an Internet communicator” – before revealing one device that performed all three functions.

iPhone fever has sent Apple’s value soaring to £515bn – despite the first year of falling iPhone sales in 2016.

There have been 11 new versions of the phone since that launch, with some controversial redesigns including different-sized models, changes to screen sizes and disappearing headphone jacks.

The device also led to the launch of the App Store in 2008 – and the creation of a new digital industry, making fortunes for the inventors of apps such as Angry Birds, Uber and WhatsApp.

Other innovations include the Siri voice-activated personal assistant, the use of Touch ID and a powerful 64-bit processor.

The phone has been such a hit that the phone alone has generated more cash than the product ranges of Microsoft and Google.

The next version of the phone – expected to be unveiled in September – has been rumoured to feature a larger screen that covers most of the front of the device. 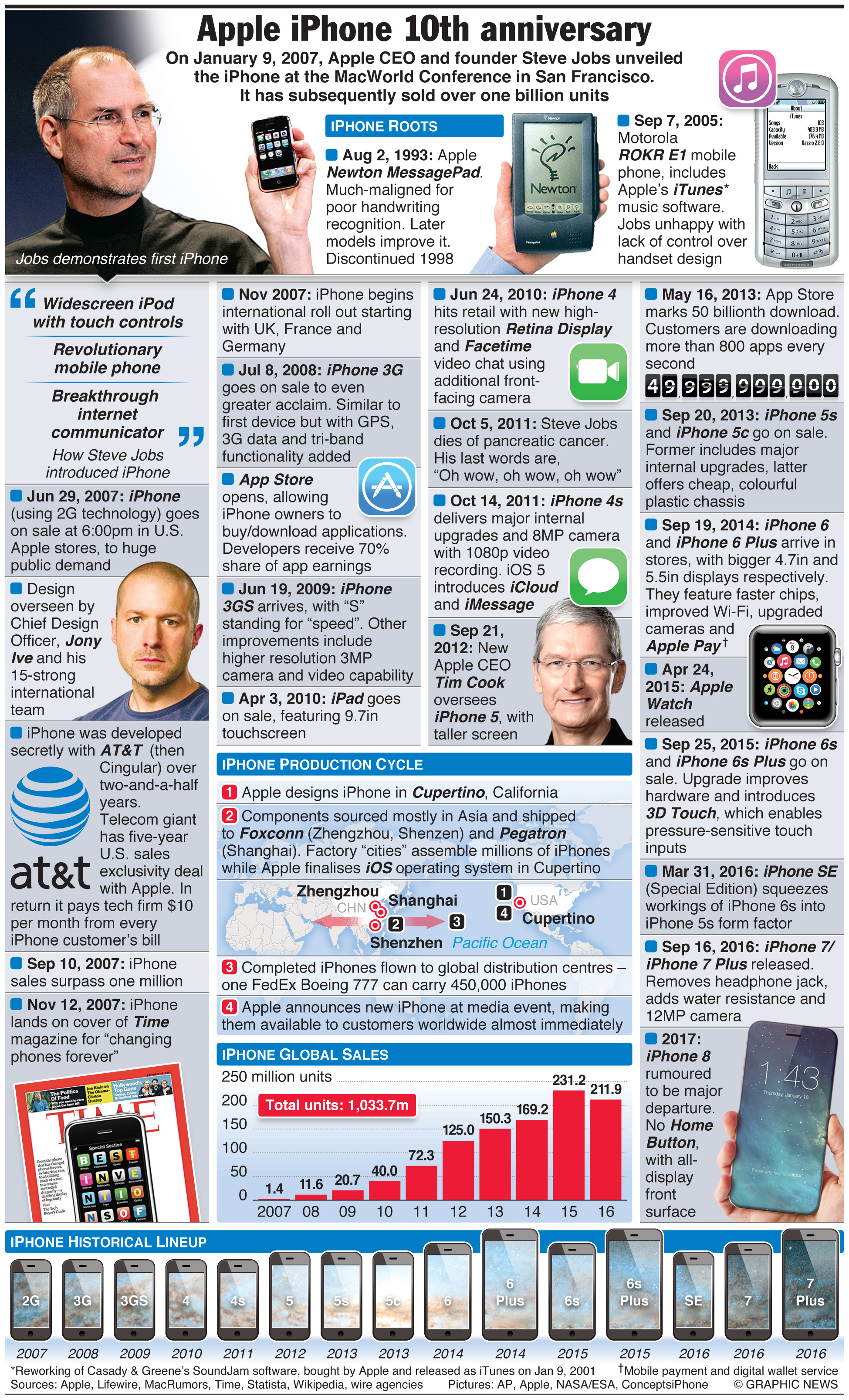 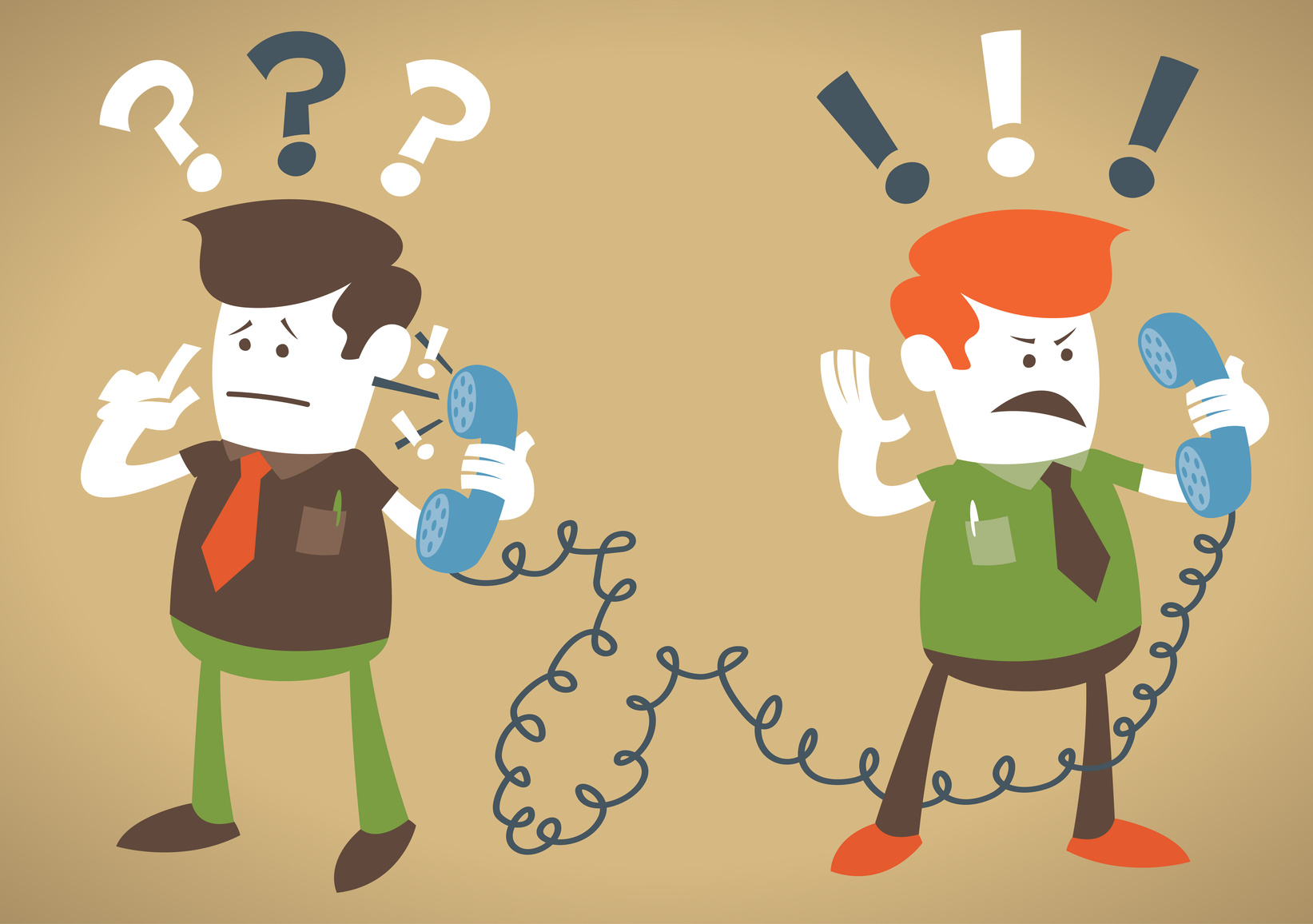 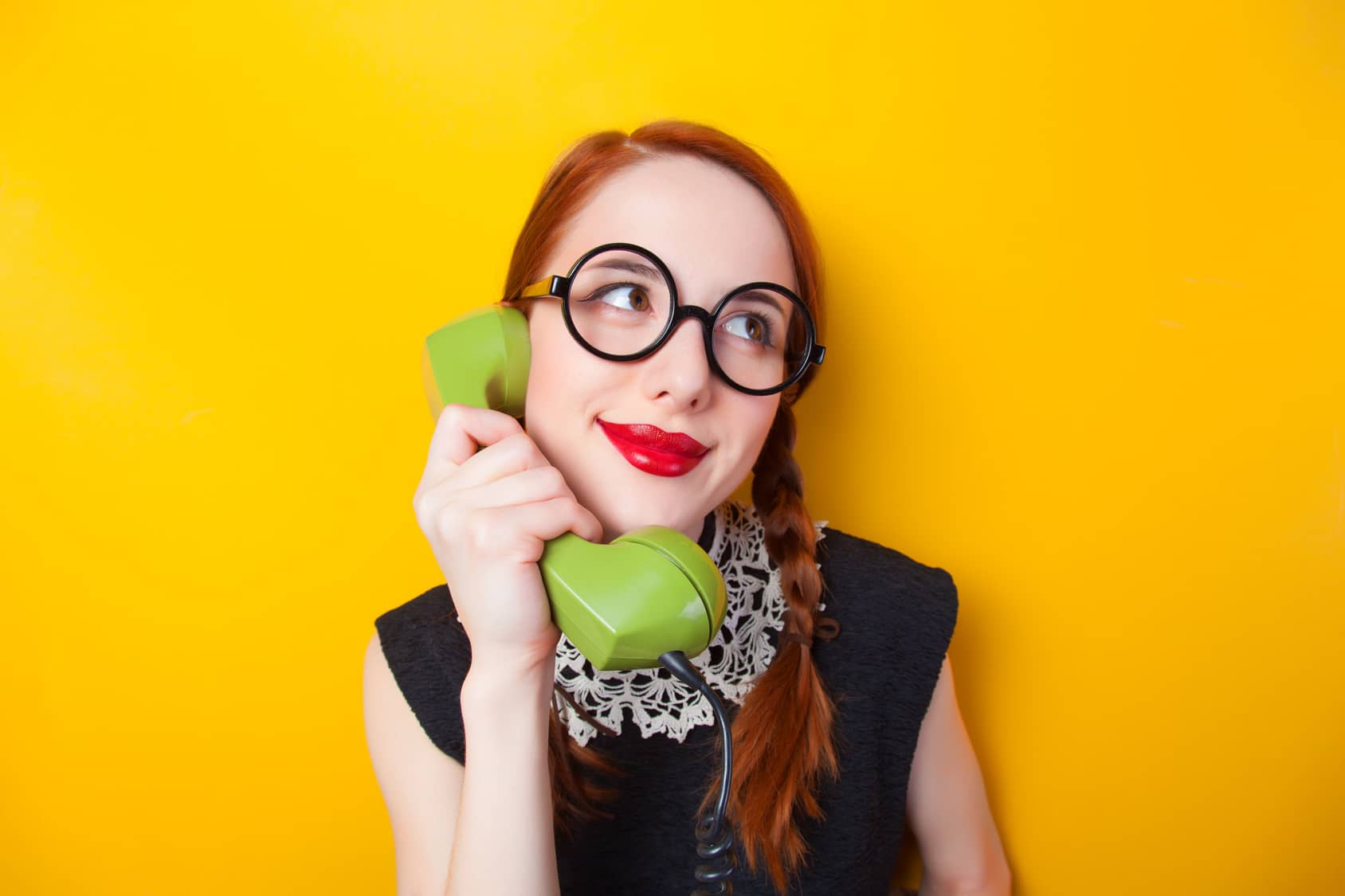 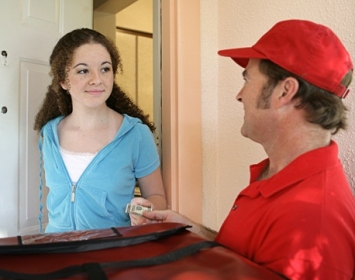 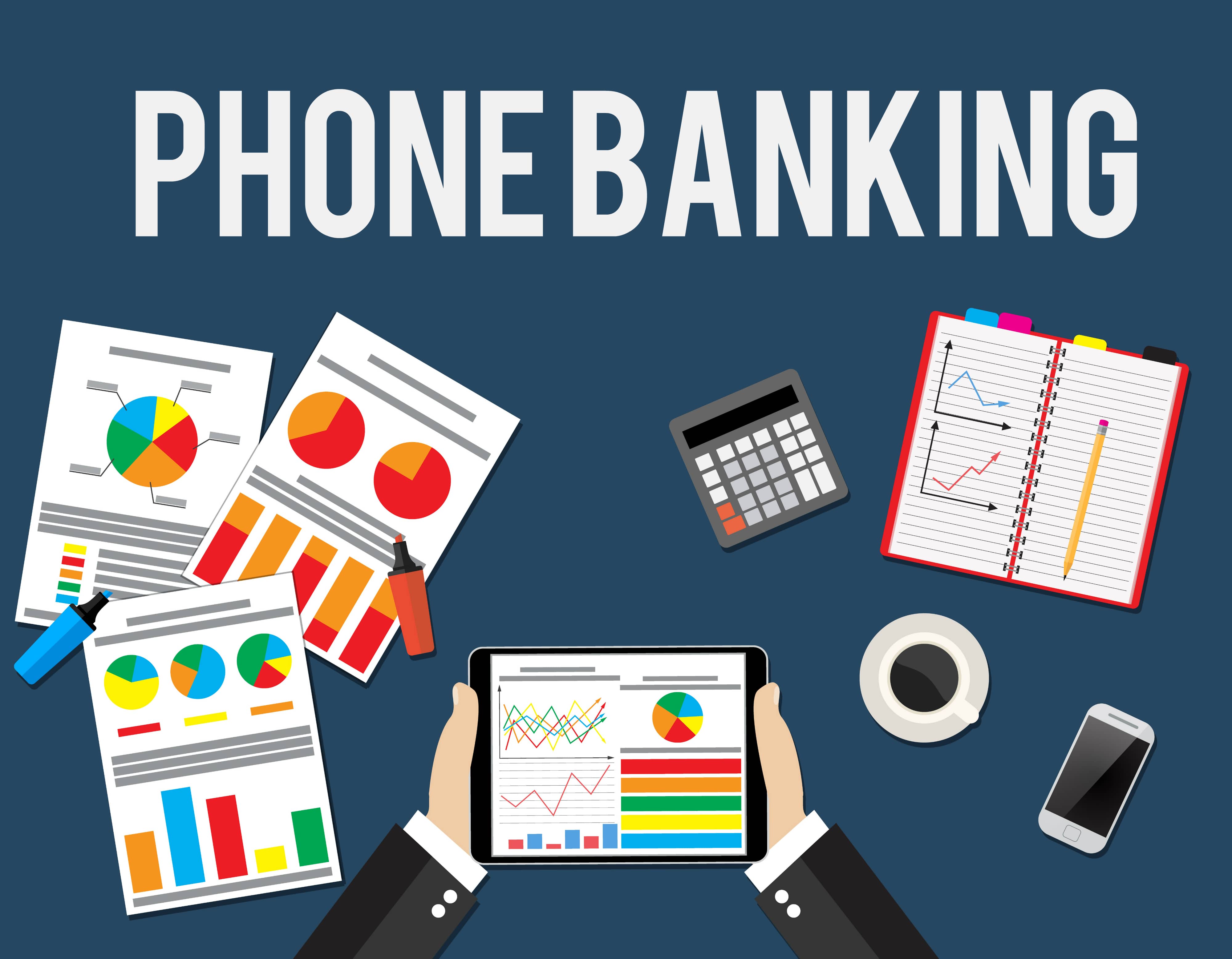