A mother of a boy with Down’s syndrome has thanked his school friends who linked arms to ensure he won a 100m sports day race.

The Year Six boys from Wrawby St Mary’s C of E Primary School near Scunthorpe in Lincolnshire, decided to come joint second so that their friend, 11-year-old Rory Kettles, could take the spoils on the day.

The pupils had arranged to perform the gesture themselves without any help from adults, and their headteacher said she was delighted with what the children did.

Speaking outside Rory’s family home in Brigg, proud mother Ros said her son was ‘over the moon’ to win.

The family support worker told MailOnline: ‘The boys in his class came up with the idea, which was lovely and went to the PE coordinator and told him they wanted Rory to win in his last, final sports day.’

‘He was over the moon he won, really pleased.’

The 50-year-old, who also has another son, Floyd, 13, said she was unaware Rory’s classmates were going to let him win.

‘I was very touched by it, it’s just a lovely thing,’ she said. ‘It was brilliant and such a lovely gesture. Rory has had a fantastic time at Wrawby school and they have all been really supportive.

‘All the children in his class have been really kind to him and included him in everything.’

Ros said Rory is a sporty boy, adding: ‘He loves his sports, he plays football with his brother loads, plays tennis and plays badminton.’

Although Rory hasn’t got his medal yet Ros said he will be getting it soon.

School head teacher Mariclare Potterton said: ‘As you can imagine I’m incredibly proud of all the children – it was something the children came up with themselves.

‘It promotes what this school is all about – all of our children are very important to us.

‘Just before the race they asked if it was OK. They had obviously been discussing it beforehand. It was so emotional, I was so touched.’

Michelle Drury, whose son Rio took part in the race, captured the heartwarming moment on camera.

She said: ‘I’m unbelievably proud of what Rio and the boys did. Being their last sports day they decided they wanted their friend Rory to remember his last running race by coming first.

‘They all slowed down, put their arms round each other and ran together to make sure they came joint second.’

The pupils, who will be going to separate secondary schools in September, have all been schoolmates since reception class.

Michelle explained that after the race there wasn’t a dry eye in the crowd.

She said: ‘Everyone at the sports day were crying their eyes out – these kids don’t know how amazing they are.

‘Rory’s mum couldn’t believe it, but the boys acted like it wasn’t a big deal.’

Decide whether the following statements are true or false according to the text above.

1)     The mother of the Down syndrome boy was satisfied with her son’s performance.

5)     The Wrawby St Mary’s school is a special school for Down syndrome children. 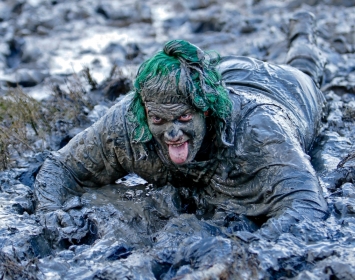 Interesting News Of the World – The annual Maldon Mud Race 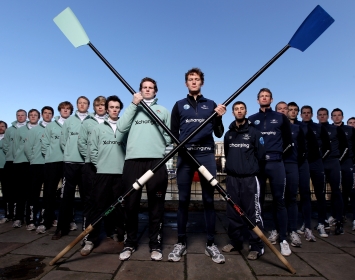 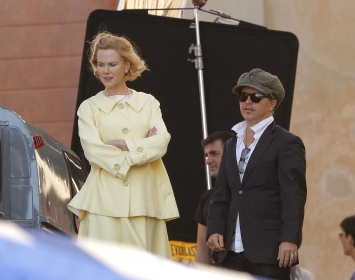 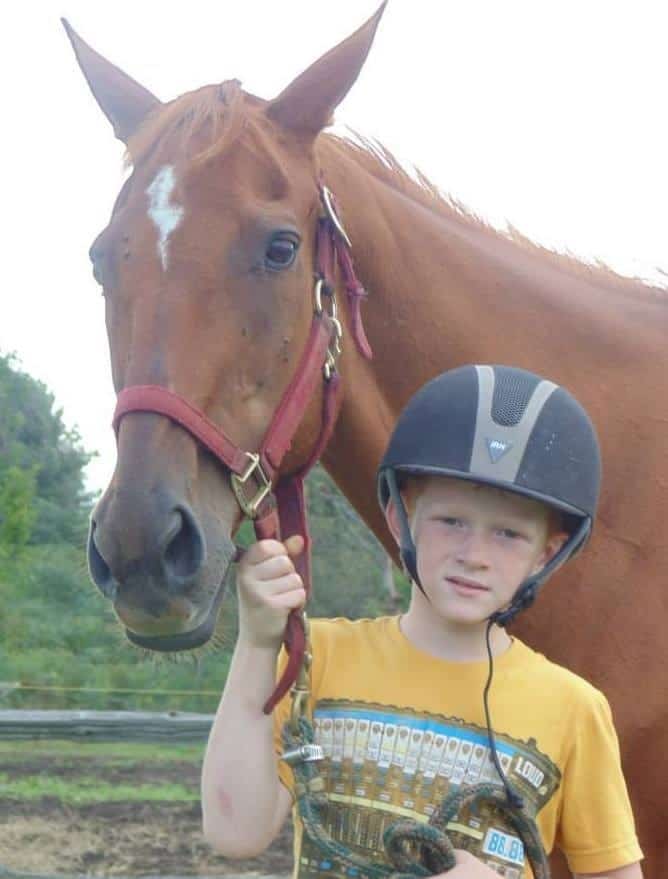