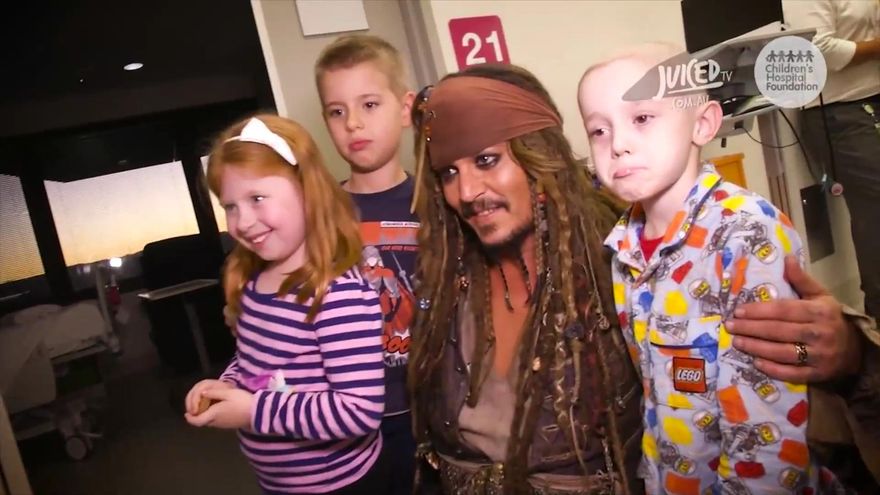 The Hollywood actor delights children and their parents with a surprise visit as his character in Pirates Of The Caribbean.

Pirates Of The Caribbean star Johnny Depp has surprised children at a hospital in Brisbane by turning up in character as Jack Sparrow.

The actor took time off from his filming schedule to fly in by helicopter to the Lady Cliento Children’s Hospital with fellow pirate Scrum, played by British actor Stephen Graham.

The pair were hugged by delighted children in the hospital and posed for selfies with patients on the wards. 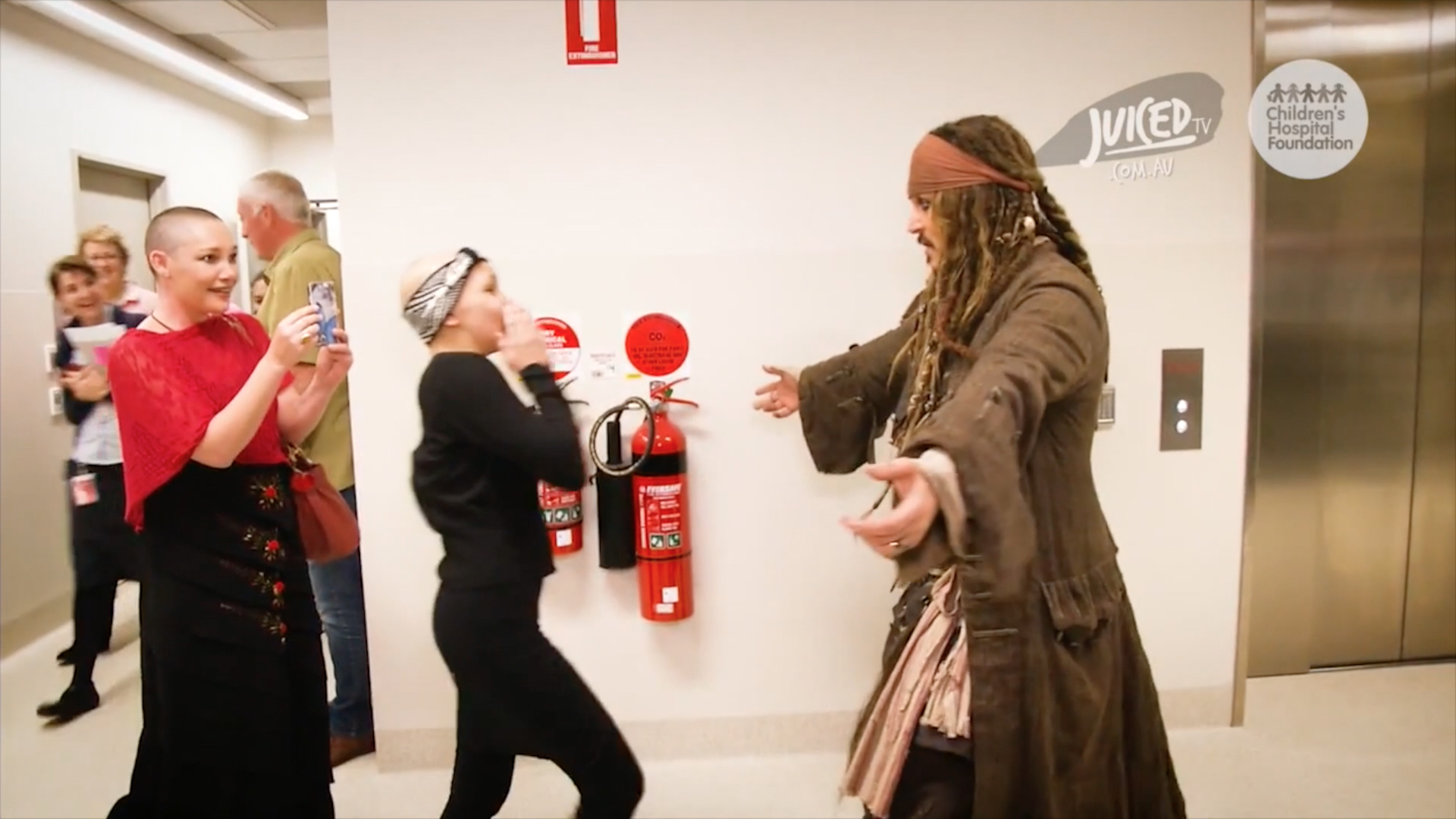 The visit was filmed by Juiced, a TV show made by children starring patients and their siblings and broadcast from the hospital every week.

Depp is in Australia to film Dead Men Tell No Tales, the fifth instalment in the swashbuckling Pirates series and the largest production ever to be made in the country.

His time in the country has not been without controversy.

In May, he fell foul of Australian authorities after failing to notify officials he brought his pet dogs Pistol and Boo into the country. 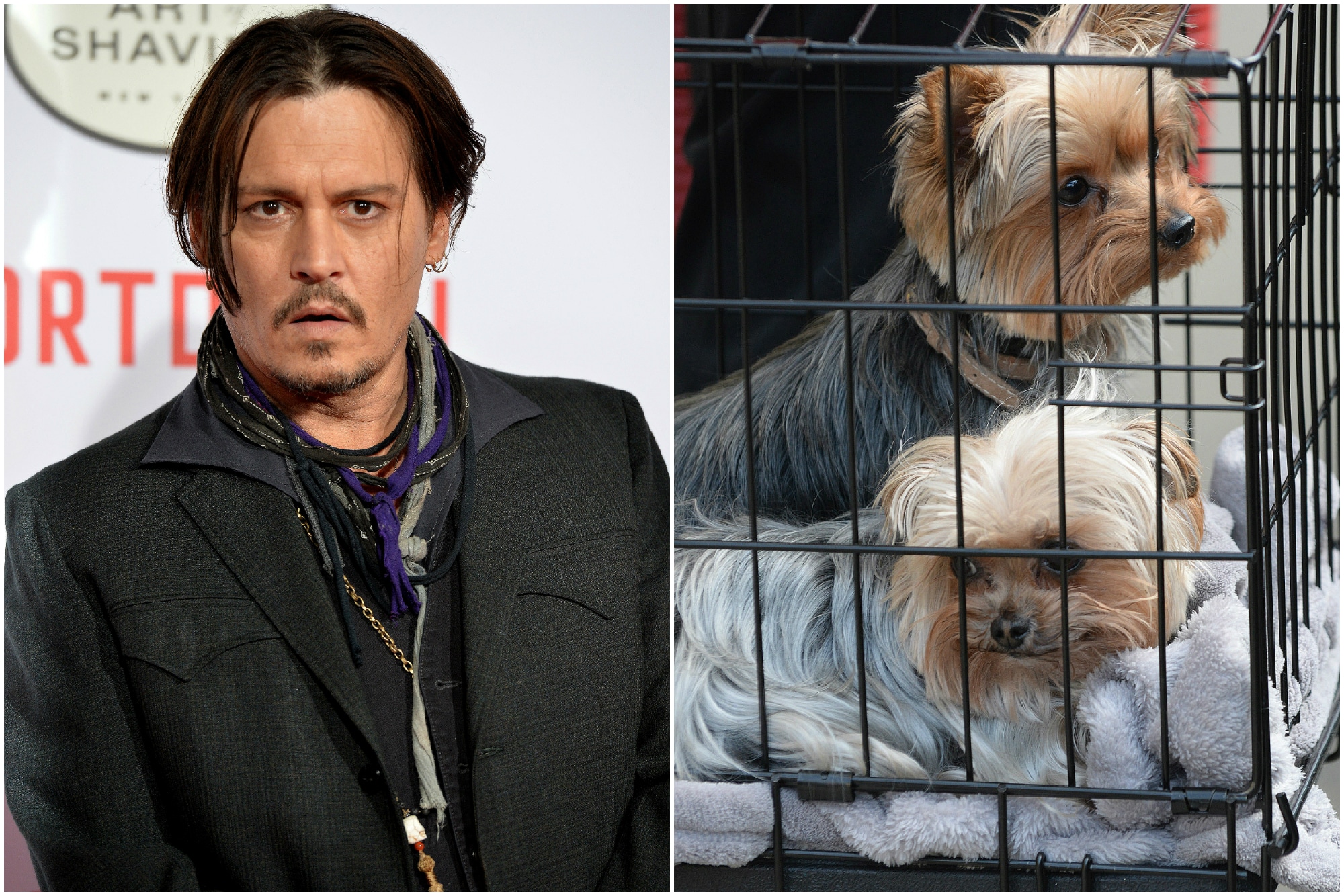 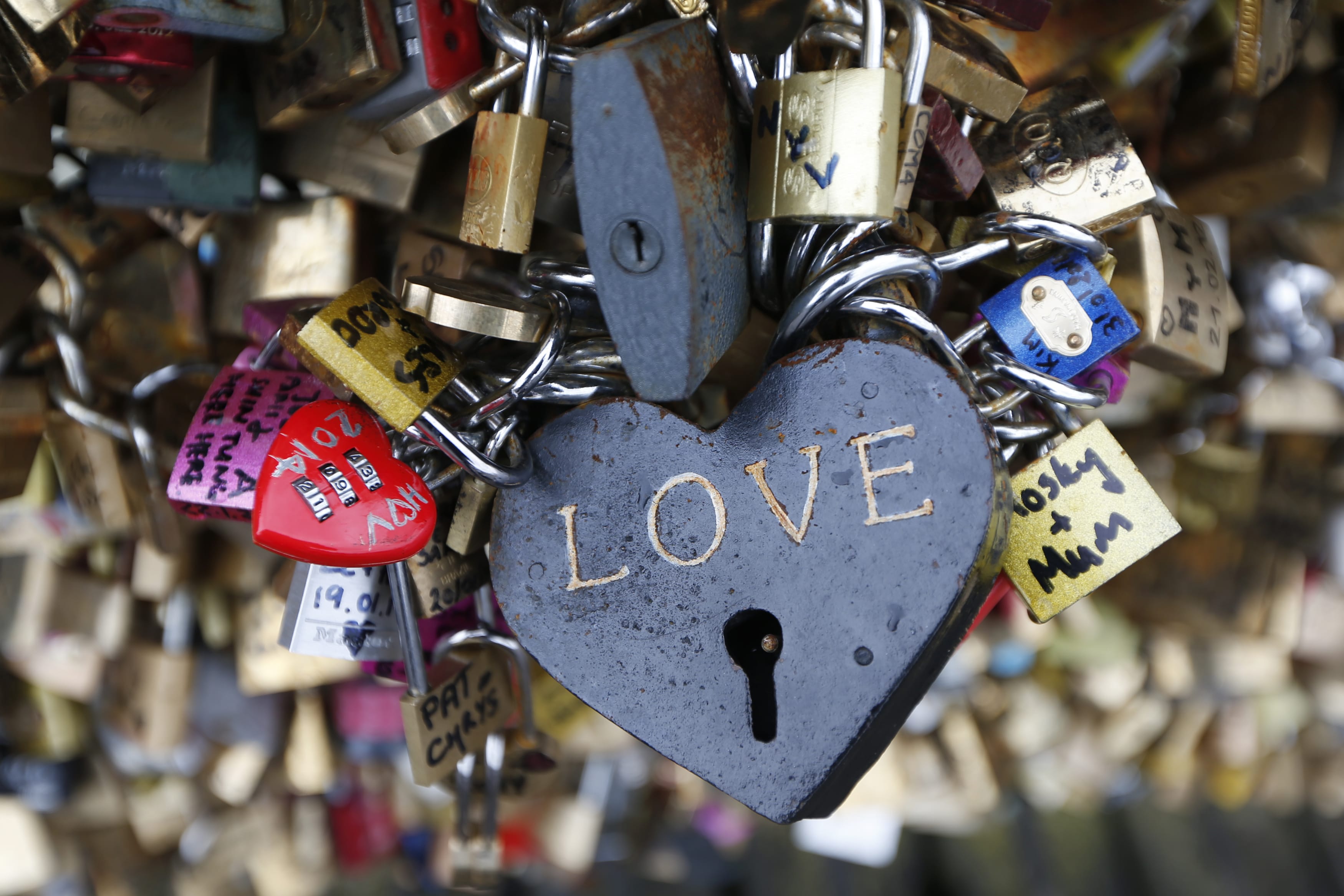 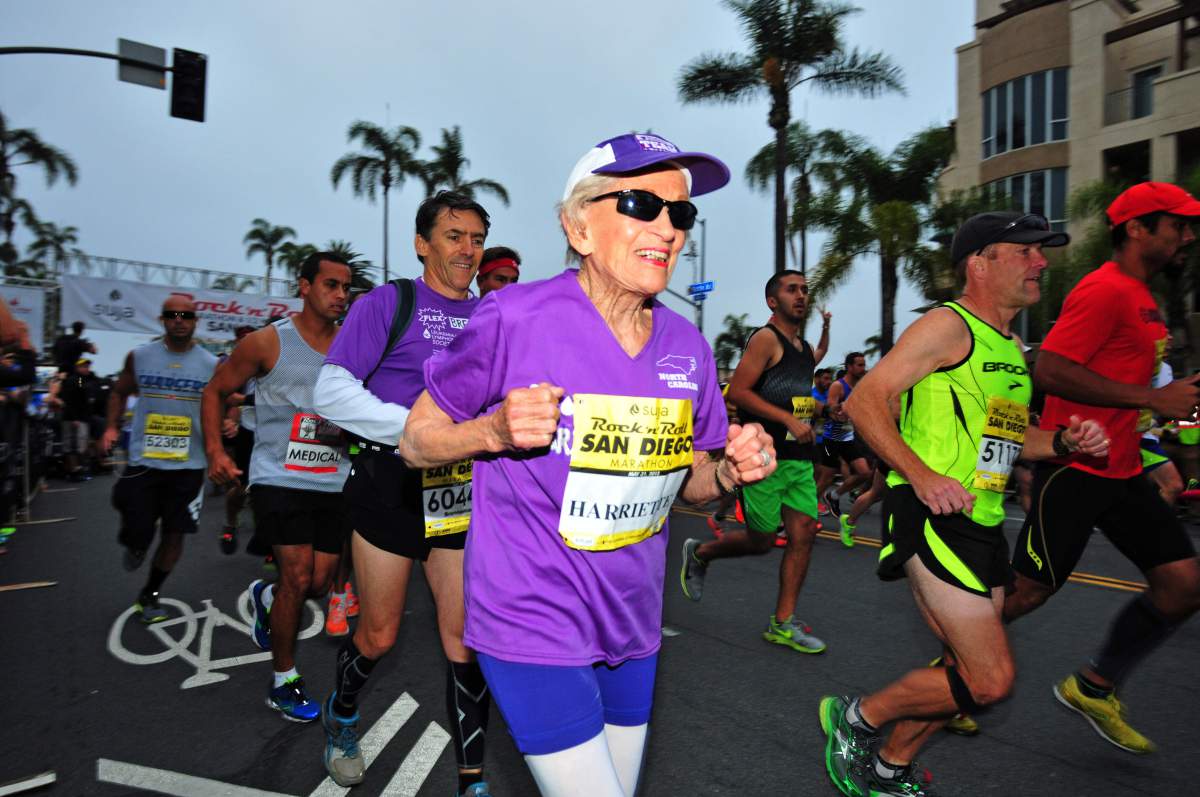 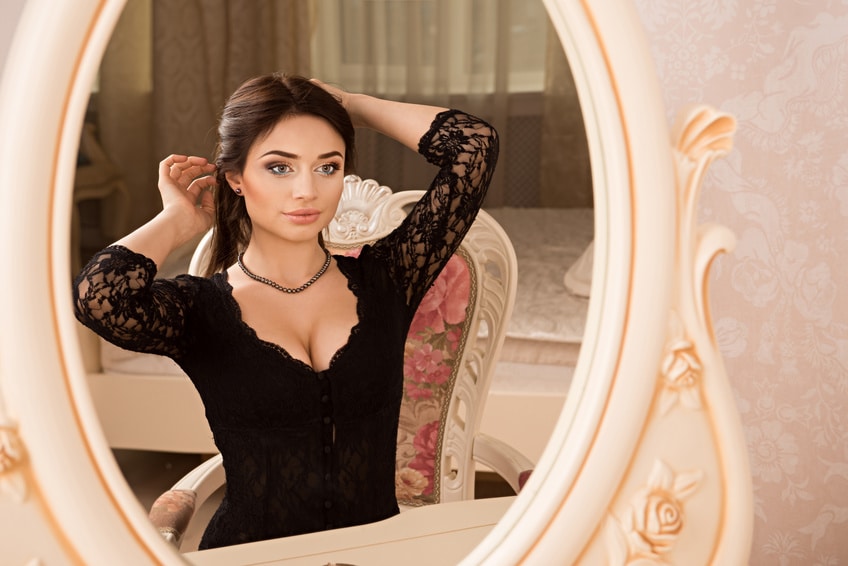