The former First Lady, wife of President Ronald Reagan, passed away in Bel Air on Sunday. Mrs Reagan was an influential First Lady during her husband’s presidency from 1981 to 1989.

Notably she spearheaded the ‘Just Say No’ to campaign against drugs, speaking at schools and appearing on TV shows to promote the cause.

‘Drugs take away the dream from every child’s heart and replace it with a nightmare, and it’s time we in America stand up and replace those dreams,’ she said in a speech which led to 12,000 Just Say No clubs being set up across the country and a Just Say No Week implemented by Congress.

Her efforts are credited with driving cocaine use down to a 10-year low.

Ronald Reagan died on June 5, 2004, after a 10-year battle with Alzheimer’s disease. 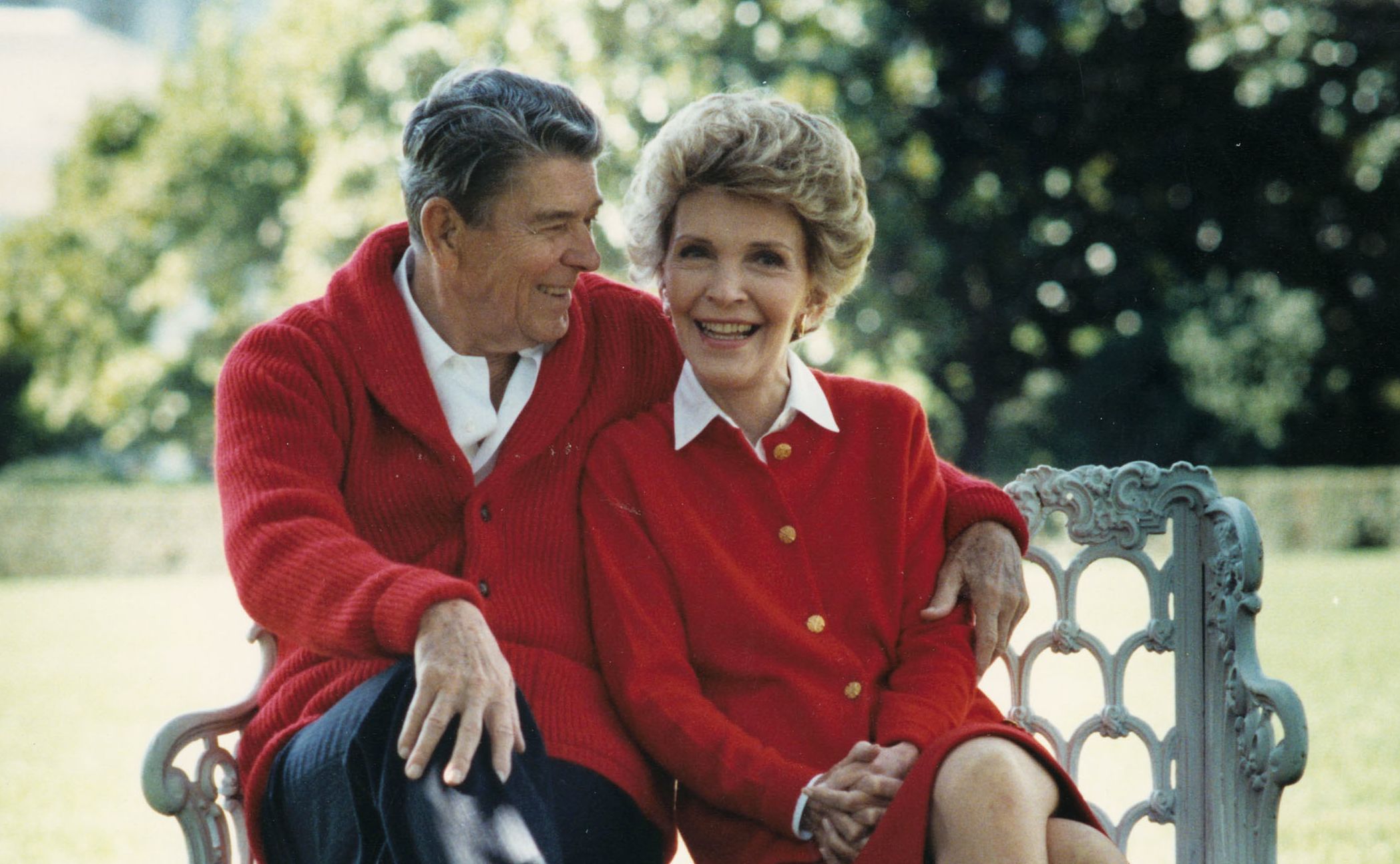 In recent years, Nancy struggled with her health after falling at home and breaking three ribs in 2012, not long after breaking her pelvis at home in 2008.  But despite these health setbacks Mrs Reagan remained active in politics, particularly in stem-cell research. She also endorsed Mitt Romney for the presidency in 2012.

On Sunday, Mrs Reagan’s adopted stepson Michael Reagan led tributes to the former First Lady on Twitter, writing: ‘I am saddened by the passing of my step mother Nancy Reagan…She is once again with the man she loved. God Bless…’

Born in New York City in 1921, her birth certificate reads Anne Francis Robbins, but everyone called her Nancy from the start.

Within months of Nancy’s birth, her parents divorced, her father disappeared, and her mother joined a travelling theatre company. As Edith travelled, Nancy lived with her aunt in Flushing, Queens, until she was six years old. In 1929, Edith married a neurosurgeon called Loyal Davis, who adopted Nancy and moved the family to Chicago. Nancy went to college in Chicago then university in Massachusetts, majoring in English and Drama. She then moved to New York to follow in her mother’s footsteps and become an actress, rubbing shoulders with the likes of Katherine Hepburn.

In March 1949, she signed a seven-year contract with MGM and relocated to Hollywood to star in movies such as The Next Voice You Hear, which received a glittering review in the New York Times. In October 1949, she met Ronald Reagan. They married in 1952 – and appeared in a movie together, Hellcats of the Navy, in 1956.

Ten years later, Ronald Reagan ran for office and in 1967 he was sworn in as governor of California.

Nancy didn’t enjoy quiet life in Sacramento in their Victorian mansion, and at first commuted to and from Los Angeles.

However, she was applauded for her work, and was described by the Los Angeles Times as ‘a model First Lady’.

Naming her ‘woman of the year’, the Times described her as ‘informed, interesting and beautifully turned out day after day’.

She used the role to champion causes, such as the ‘foster grandparents’ campaign, pairing lonely elderly people with children in need. The program is still in operation nationwide today.

As a couple, the Reagans were enlisted often by President Nixon to represent America around the world.

She will be buried at the Ronald Reagan Presidential Library in Simi Valley, California, next to her husband Ronald.

Bill and Hillary Clinton said in a joint statement: ‘Hillary and I were deeply saddened to learn of Nancy Reagan’s passing. Nancy was an extraordinary woman: a gracious First Lady, proud mother, and devoted wife to President Reagan—her Ronnie.

Trump tweeted: ‘Nancy Reagan, the wife of a truly great President, was an amazing woman. She will be missed!’

Arnold Schwarzenegger, who like Reagan went from acting to governing California, wrote on Twitter: ‘Nancy Reagan was one of my heroes. She served as First Lady with unbelievable power, class and grace and left her mark on the world.’

Mitt Romney tweeted: ‘With the passing of Nancy Reagan, God and Ronnie have finally welcomed a choice soul home.’ 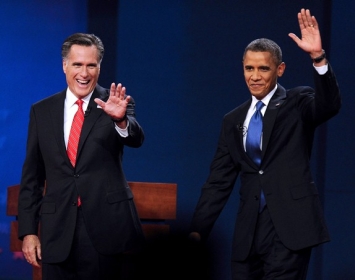 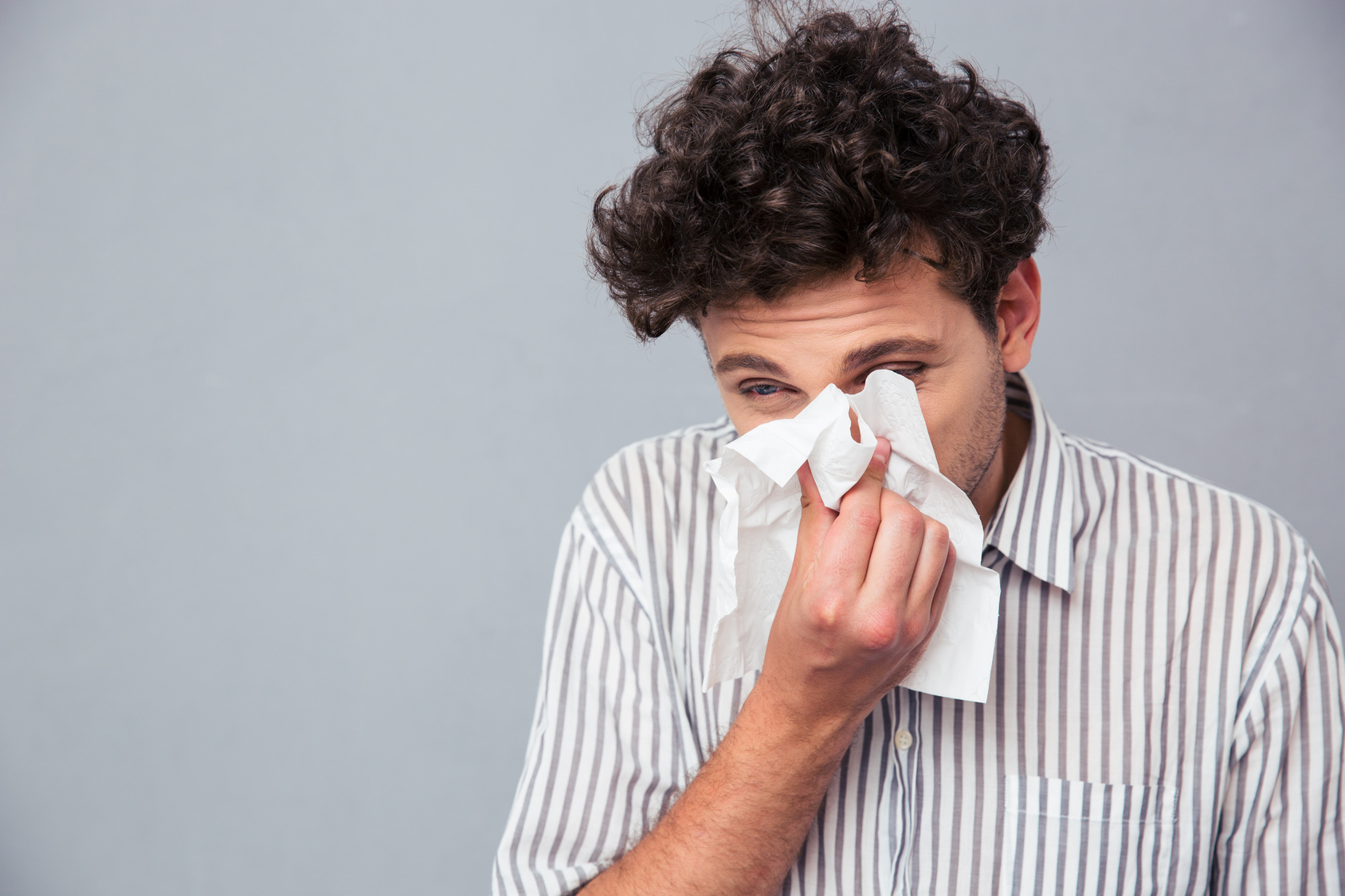 11 American Behaviors That Are Considered Rude Around the World