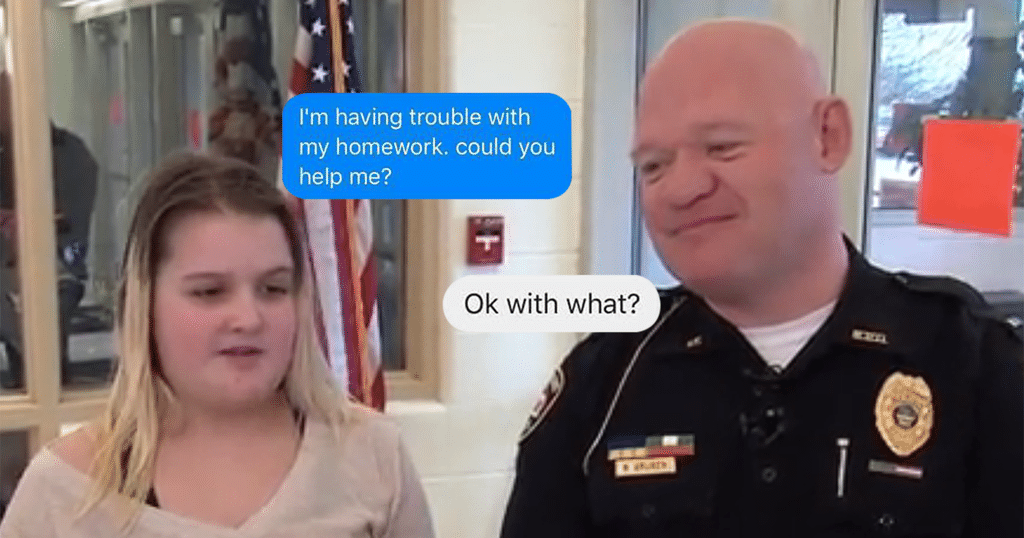 The officer definitely gets an “A” for effort. When 10-year-old Lena Draper was struggling with her math homework, the Ohio fifth grader turned to an unusual source: her local police department. And it worked out well for her ― at first. Draper, of Marion, was stumped by this problem: (8+29)x15 =, so she went to the Facebook page of the Marion Police Department to ask for help.

“I saw [the Marion, Ohio Police Department] on YouTube, when a boy, a first grader, called the police with a problem,” Lena told InsideEdition.com. “I thought they would know math, and they do.”

Draper sent this message: “I’m having trouble with my homework. Could you help me?” She quickly got a response from Lt. B.J. Gruber, who runs the department’s Facebook page. “OK, with what?” he responded. She told him the problem that was confusing her.

“Do the numbers in the parenthesis first so in essence, it would be 37 x 15,” Gruber responded, according to the Marion Star.

Lena’s mother, Molly Draper, posted the interaction on her Facebook page. Lena then asked Officer Gruber for help on solving (90+27) + (29+15) x 2. “Which one would I do first?” she asked. Gruber told her:

His heart was in the right place, but not the order in which to do the equation. As a result, she got the question wrong, according to Columbus TV station WBNS.

Gruber told the station he hopes people will give him an “A” for effort.

“Hoping it is truly the thought that counts since apparently, I cannot!” he joked. “Especially since the answer was wrong, it was very nice for Molly to acknowledge our attempt to help her daughter with some math homework.”

The math may have been wrong, but the intentions were spot on, which is why Molly Draper is impressed with Officer Gruber.

“I didn’t believe her and asked for a screen shot. I thought it was pretty funny. And I love that they went ahead with it,” she told ABC News. 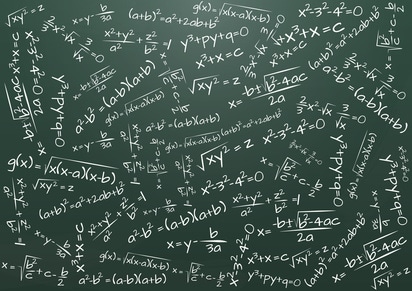 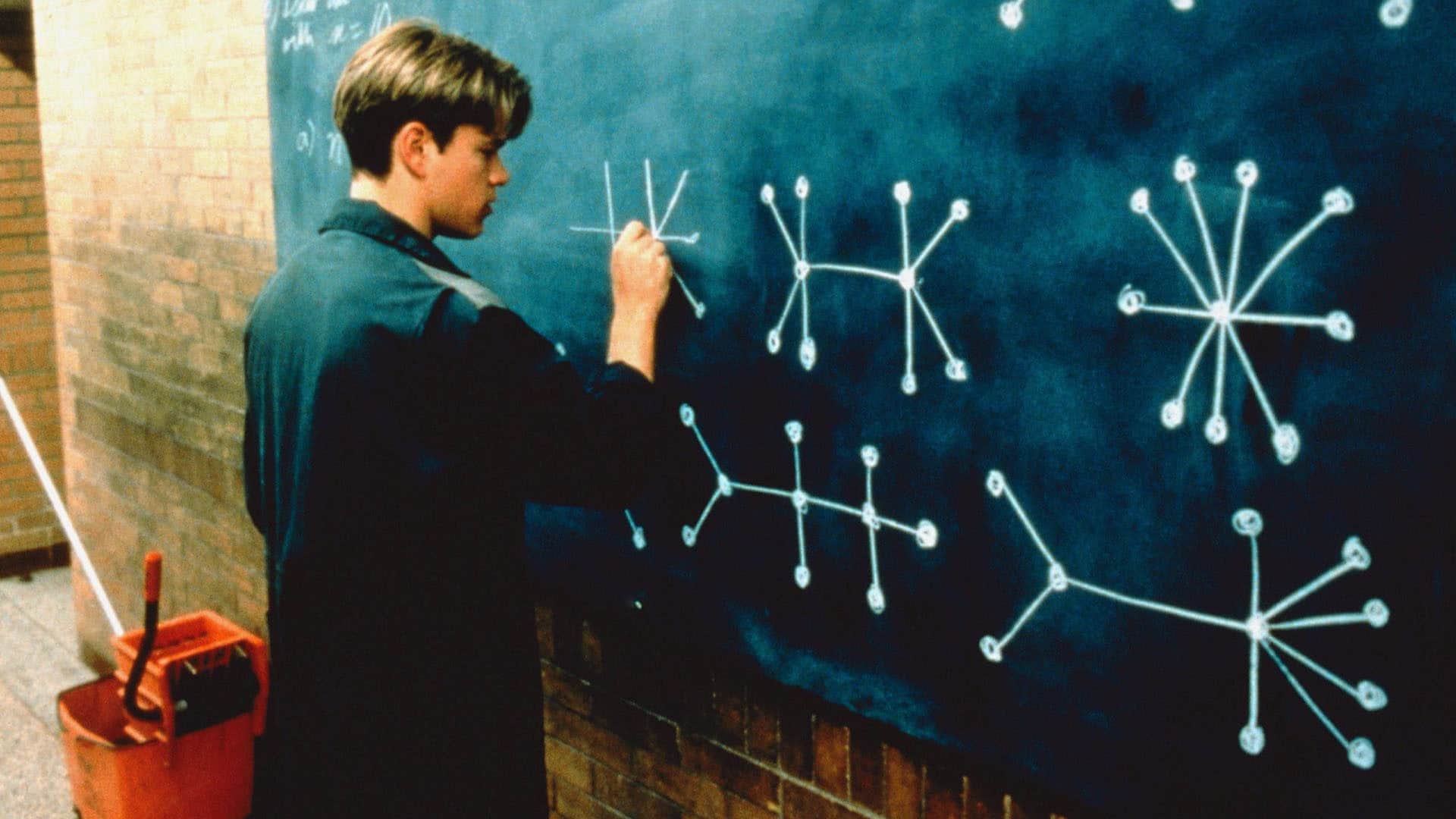 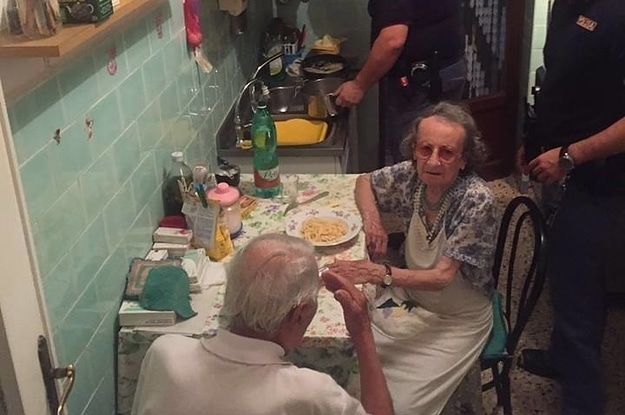