A night at the movies is a treat everyone should get to enjoy.

Friends on the Streets, a Moscow charity organization, has set up a cinema to screen movies for the city’s homeless, Al Jazeera reported. The group hopes in addition to providing relaxation and entertainment for attendees, the summer events will promote a larger awareness.

“More than anything we have a dream to change attitudes towards homeless people, because they are often abused and mistreated, and it is very hard for them to live,” said Natalia Markova, a volunteer with Friends on the Streets, according to Al Jazeera. 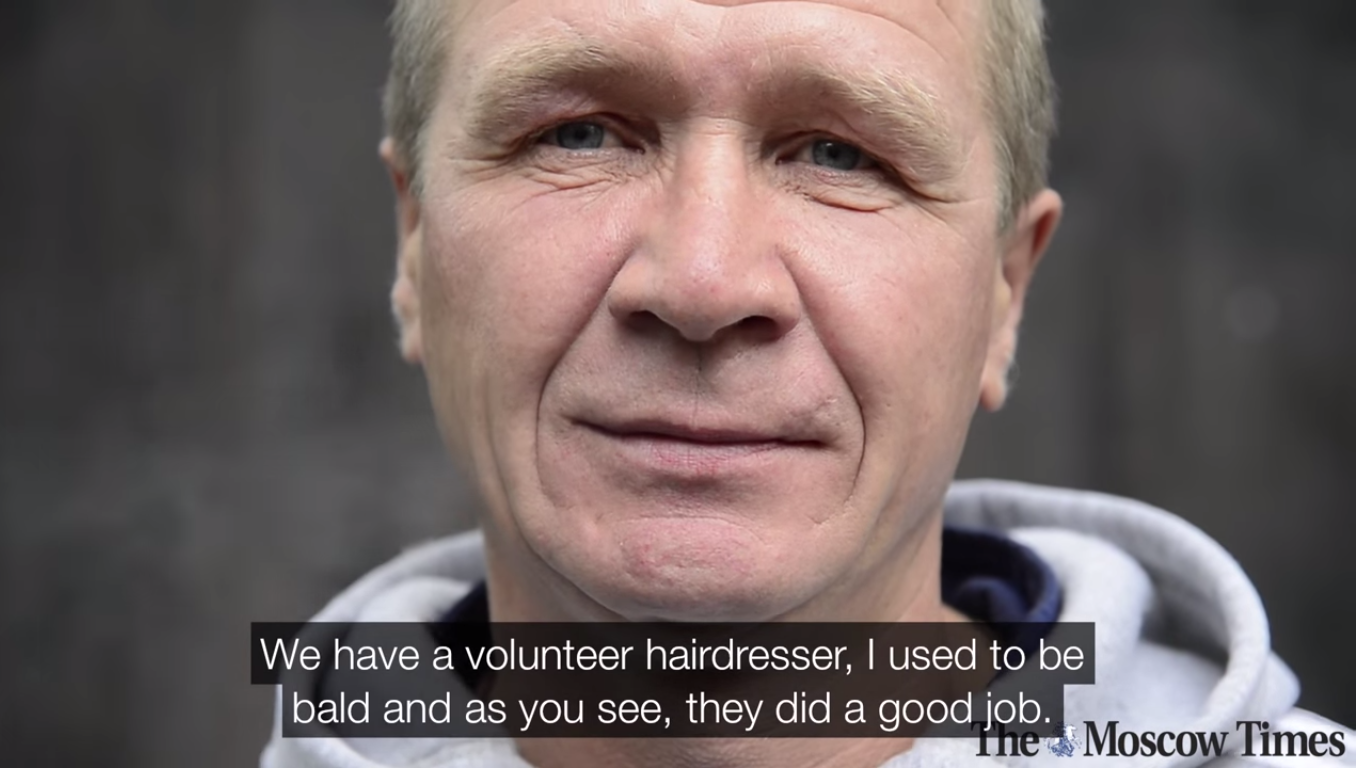 Films will be shown twice a month free of charge, with tea and snacks provided at each screening, BBC reported. The audience votes to decide which movie will play, with the cinema’s premiere last weekend being “something good, old-fashioned and Soviet,” Markova told BBC.

In addition to the monthly movies, Friends on the Streets has also developed sports events and a makeshift beauty salon for the city’s less fortunate.

Though these efforts have been met with some resistance as, according to a Moscow Times report, some argued that the focus should be on providing resources like food and shelter, smaller initiatives like this one also can positively impact people’s well-being.

“For most people there’s nothing special about going to a movie or a hairdresser,” Andrei Besshtanko, deputy head of City Hall’s department of social security, told the news outlet. “But for those who have spent a year on the streets it helps them to remember that they’re human.”

The cinema, which is set up in the center of Moscow, will show movies throughout the summer. 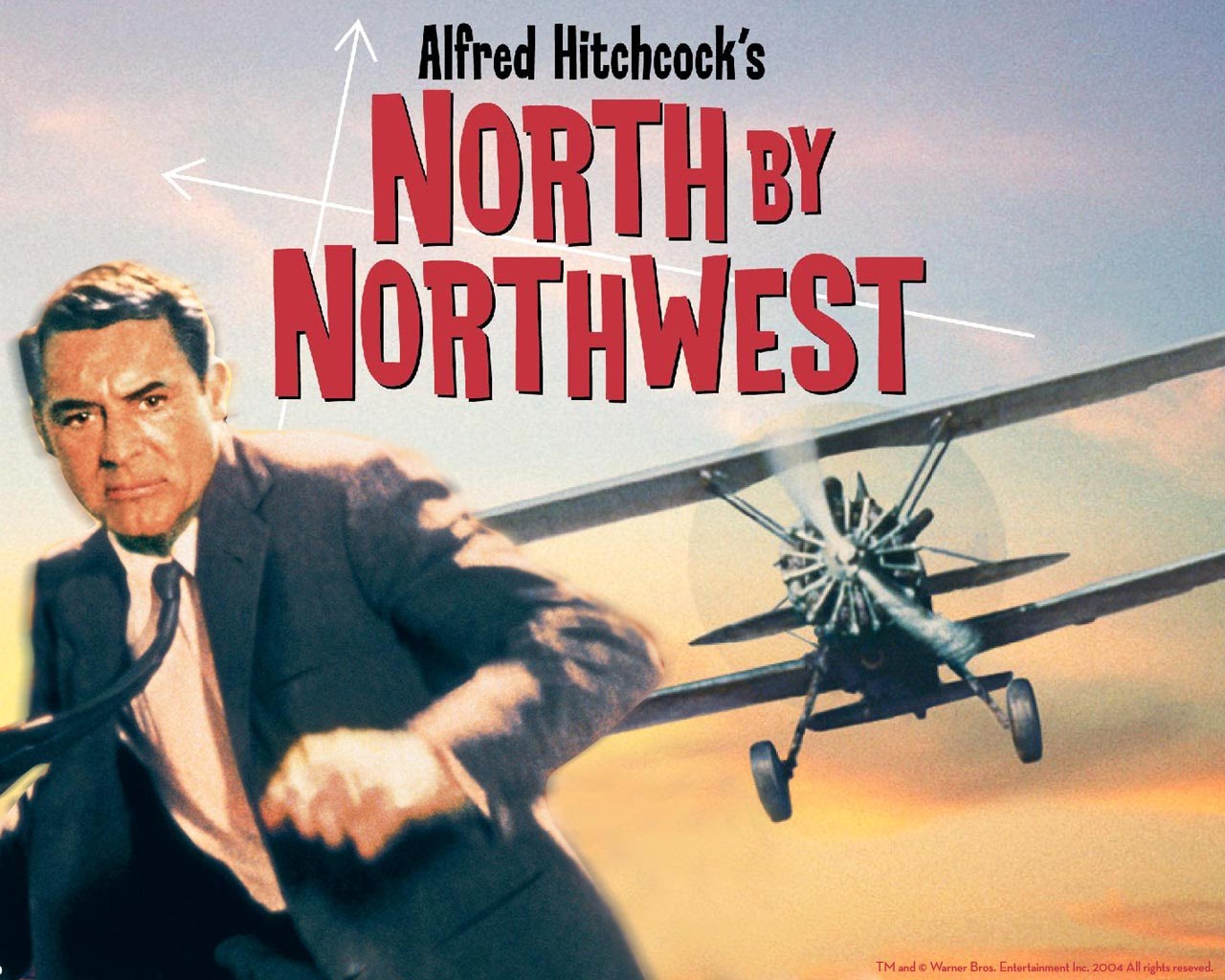 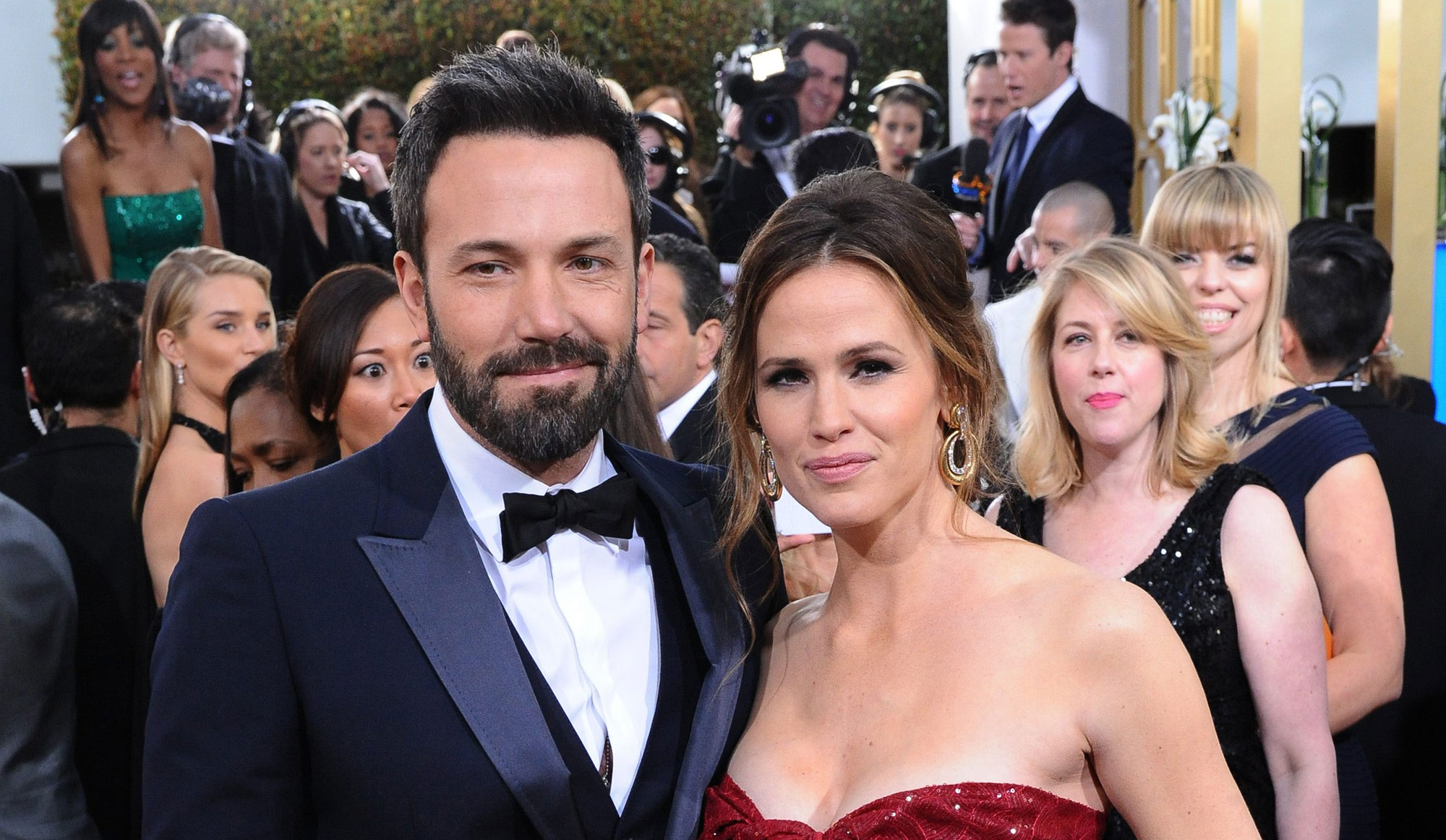 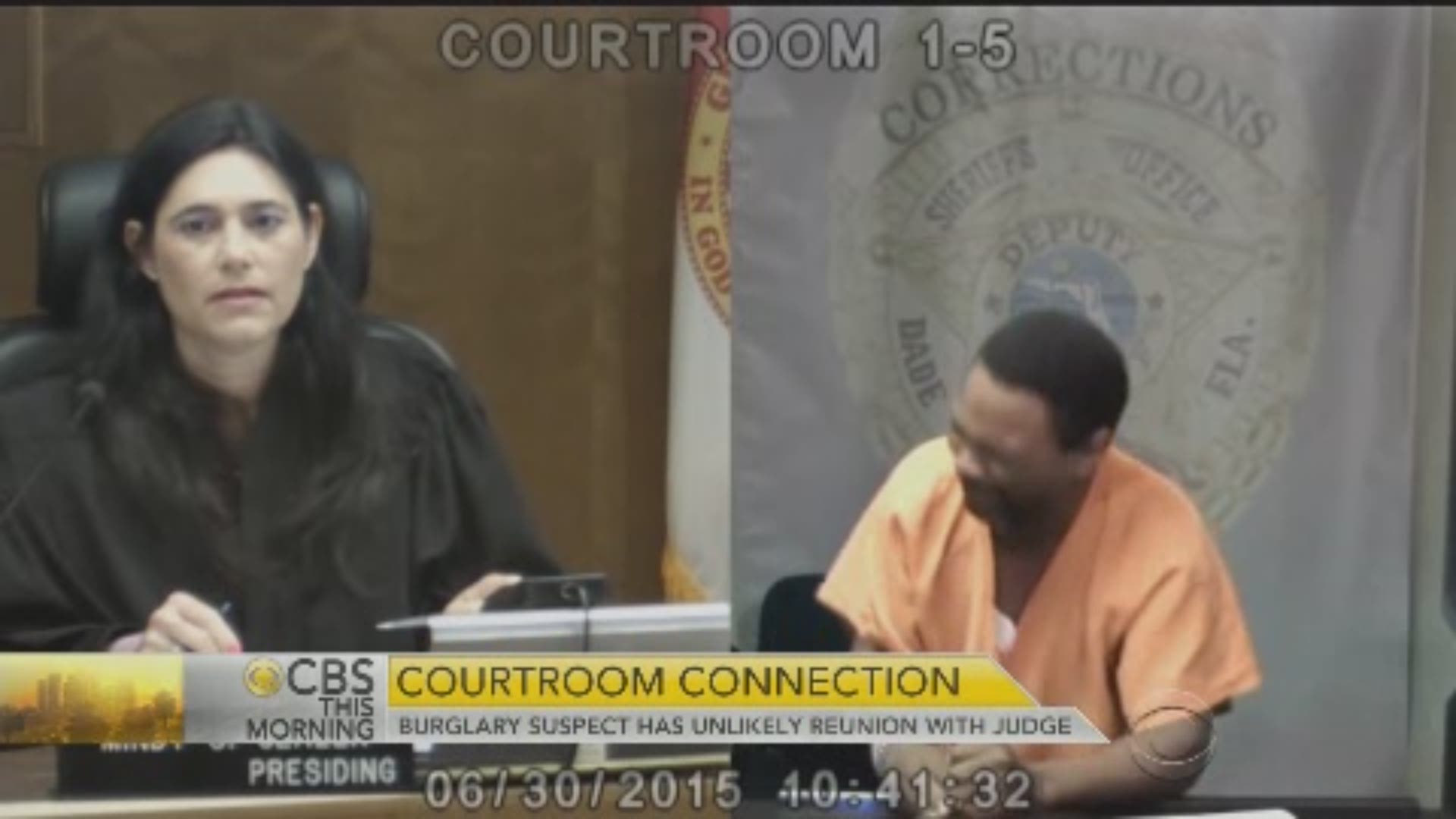