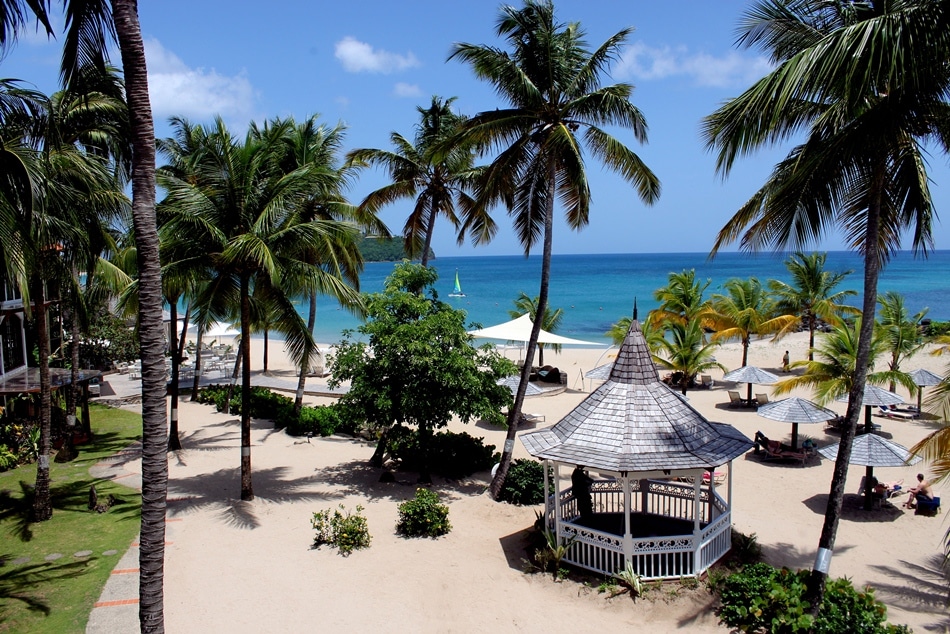 Lovers, 16, flee public school at night and fly to Caribbean: Teenagers run away after telling friends they were sick of the rain

Two sixth-form lovers have jetted off to the Caribbean after sneaking out of their public school in the middle of the night. The 16-year-olds told friends they were sick of the rain and cold after returning to their £30,000-a-year school after the Christmas holidays. As fellow pupils and staff at Stonyhurst College in Clitheroe, Lancashire, slept, they took a taxi to Manchester airport and were last seen in the terminal before flying to the Dominican Republic. 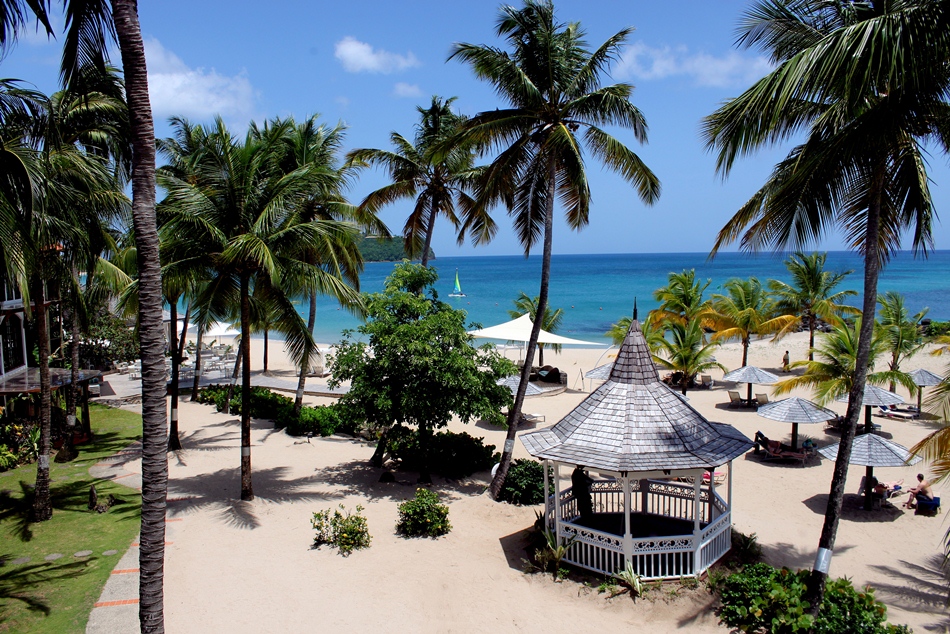 Now the pair – who are understood to have been dating each other at the school – are being sought by their parents and police on the island. It is understood the pupils booked tickets online, then told close friends they were going to leave late on Sunday night for a romantic break in the Caribbean. They waited until staff on night duty had gone to bed and fellow pupils were asleep in their dorms before grabbing their bags and sneaking out. They are believed to have walked out of the school gates and down the road before ordering a taxi to the airport, where they boarded an indirect flight to Puerto Plata in the Dominican Republic.

Sources said their parents were sick with worry, but were trying to resolve the drama with minimal police involvement. They are said to be trying to contact the runaway pair and may fly out to bring them back to school. Stonyhurst College, originally founded in 1593 in France, is a Catholic school that accepts pupils from other Christian traditions. Many who board at the school, which has more than 300 boys and 130 girls, come from overseas.

Past pupils include Sherlock Holmes author Sir Arthur Conan Doyle and actor Charles Laughton. Traditionalists were outraged when girls were admitted to the school for the first time in 1999. In 2009 a girl and a boy, aged 16 and 17, were expelled after they were caught in bed together.

Last night a source said: ‘It’s the talk of the school. It’s astonishing that, although they are only 16, they could afford to splash out on flights to the Caribbean, but a lot of the pupils at Stonyhurst come from very wealthy families. Many are from overseas and their parents give them credit cards with unlimited credit.’ 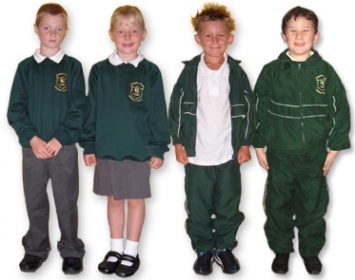 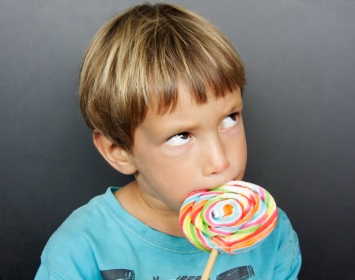 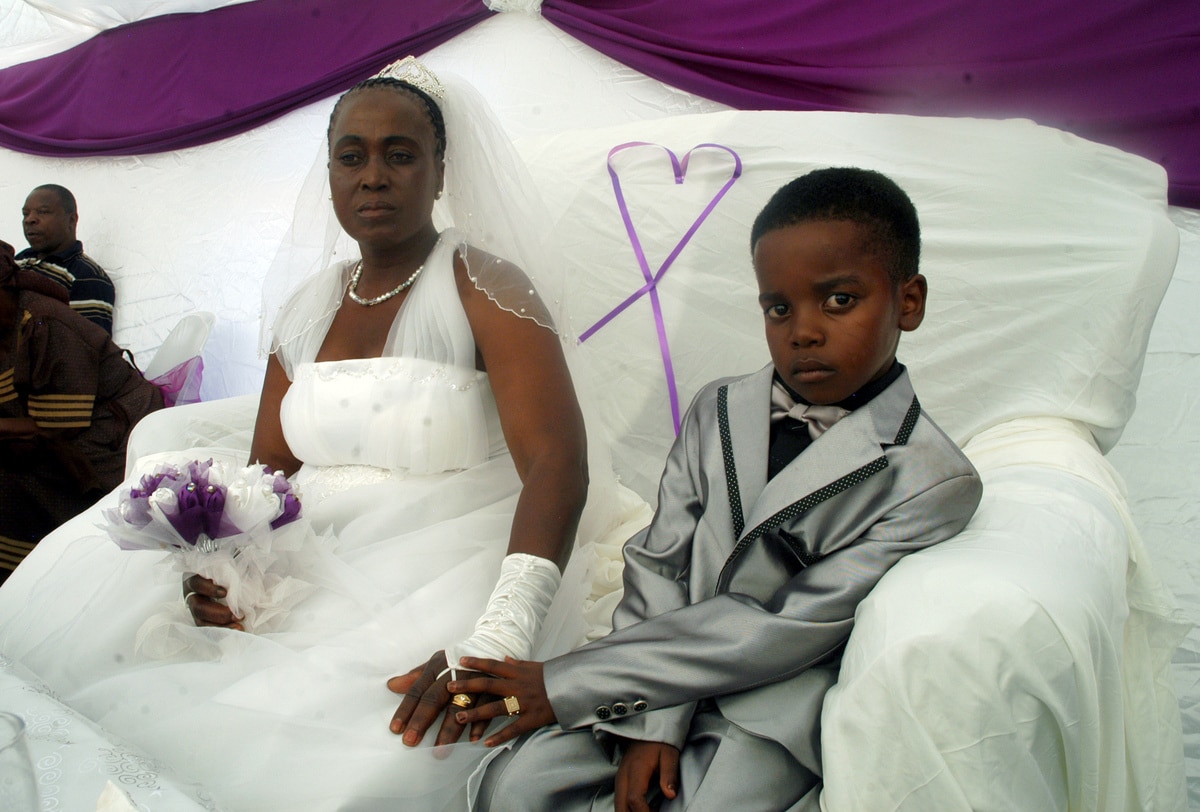