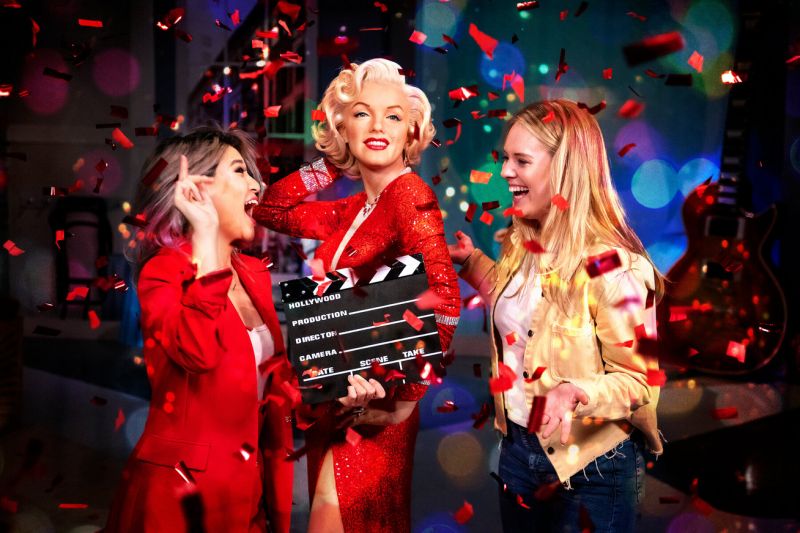 In the first quarter of 2022, the world’s first fully-franchised Madame Tussauds will open in Budapest in the city center.

The Hungarian venue of the famous Madame Tussauds wax museums will be located in the heart of the city center, in Dorottya Street, just a stone’s throw from the Pest end of the Chain Bridge, telex.hu reported.

So far, all Madame Tussauds wax museums, 22 to be precise, have been invested in and are owned by the central rights holder, the UK-based Merlin Entertainments. The owners of the 23rd venue will be a group of Hungarian investors, who will pay a franchise-fee to use the rights. The global attraction operator, however, still appears to be in charge, and although close details of the museum are yet to be revealed, we know that 50 “handmade” figures are made for Budapest in the only operating figure-factory in Acton, West-London.

Coordinating the interests of the chain and potential consumers

The Hungarian news site drew attention to the fundamental principles of the Madame Tussauds chain. The museum has to be located in the city center in an exclusive spot, and the themes and figures are carefully selected for each venue. The figures have to be durable, so that they can touched, hugged, and photographed by visitors. Ways to promote the exhibition include photographing celebrities with their own wax figures, and placing at least one figure in the window to catch the attention of passers-by.

To assess the needs of both the domestic population and foreign tourists, representative surveys have been conducted, which revealed that figures pertaining to the region and certain historical periods are likely to attract both Hungarian and foreign visitors. Interestingly enough, Hungarian respondents referred to the wax figures as “statues,” and would choose historical figures rather than contemporary celebrities and significant figures. Therefore, there will be a bigger emphasis on a detailed environment surrounding particular historical figures, accompanied by interactive exhibits.

Foreign visitors are not exactly familiar with Hungarian historical personas and celebrities, however, they would enjoy seeing figures unique to the Hungarian venue that represent the region and historical periods. The challenge is to choose figures that are interesting, even if the foreign visitor did not know about them previously. Tourists from other countries will most likely marvel at a figure dressed in regional clothing, for example, which they would not be able to see anywhere else.

The life of the figures: from the London factory to the Budapest venue

The figures are made in a hidden place in Acton, West-London. The French wax-sculptor, Anna Maria Tussaud, made her first figure of Voltaire in 1778, which is still exhibited in the Madame Tussauds in London. Today, the figures are no longer made of wax, but of a mixture of more modern materials, and the work is so meticulous that each hair of the figures is made separately.

While the figures are produced in the factory in Acton, the research carried out by the Hungarian creative team has also been indispensable in ensuring that they are as historically accurate and lifelike as possible. Experts have provided the manufacturers in Acton with handbooks on, for example, weaving techniques from a certain period.

The figures will be transported from London to Budapest by road, and will be installed by a group of 20 Brits. The museum will most likely draw tourists from all over Hungary, and it would even be worthwhile to travel to the Hungarian capital from Bratislava to see the incredibly life-like figures of Madame Tussauds. 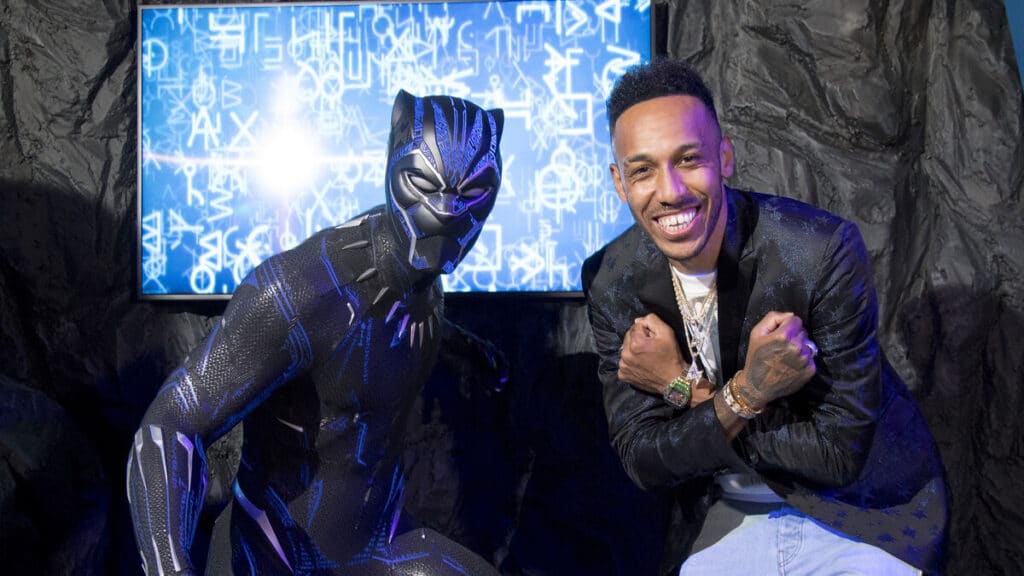