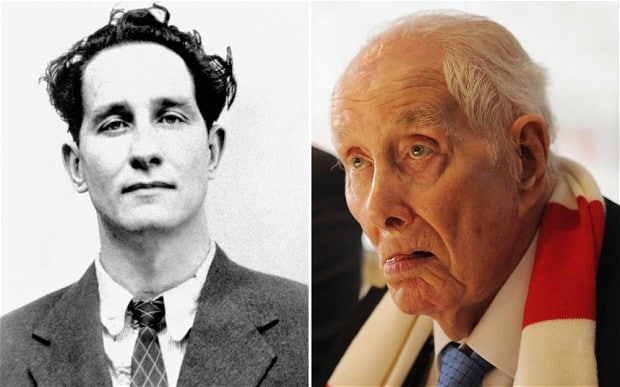 The Great Train Robbery of 1963

The ’60s in England – you think of the Beatles, not train robberies, right? But one of the biggest train robberies in the history of the U.K. actually took place on August 8, 1963. A gang consisting of 15 guys hijacked the Royal Mail train going from Glasgow to London and stole the contents of the High Value Package – a carriage containing registered mail with cash contents. The robbers planned this carefully; normally the HVP carriage only carried about £300,000, but since there had been a bank holiday and this was the first shipment following it, the amount was much more than usual – about £2.3 million. They did so with no weapons other than an iron bar, which was used to hit the driver of the train on the head. The gang scored £2.6 million, the equivalent of £40m in today’s money. 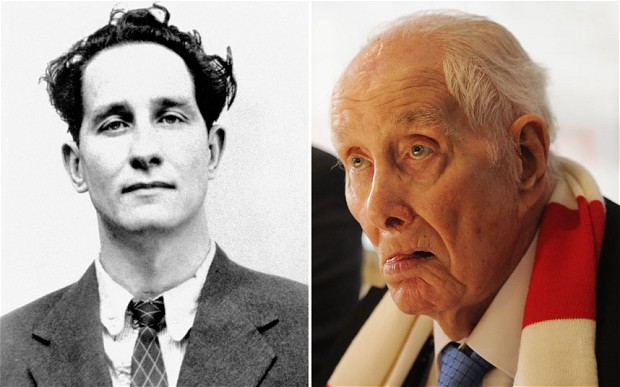 They didn’t pull it off, though – the gang left the train rife with fingerprints, and left all kinds of evidence littered about the farmhouse they took refuge in for five days in Buckinghamshire. Not only were fingerprints found, they were allegedly found on a Monopoly board that the robbers had used to amuse themselves with while they were holed up. They used real money, of course.

13 of the gang members were eventually caught, although at least one of them didn’t stay caught for long. Ronnie Biggs escaped about 15 months into his prison sentence and moved to Paris, where he had plastic surgery. Then he moved to Australia and lived under the radar for quite a few years, until his identity was exposed, forcing him to move to Brazil. He was tracked down and arrested in 1974 but the Brazilian authorities rejected the British request for extradition, since Biggs had a young son by his Brazilian partner. He lived there until 2001, when a series of strokes made him want to return to England to buy a proper pint before he died, although most people suspect he wanted the healthcare. He was returned to jail to finish out his sentence, but was released on compassionate grounds due to bad health in 2009. He died in a North London care home on 18th December, 2013.

1. Biggs was the mastermind of the Great Train Robbery.

2. The criminals were very careless regarding fingerprints.

3. Biggs escaped and lived as a fugitive for the rest of his life.

4. Biggs’s aim was to go back to the UK and find his old mates.

5. The majority of the gang was caught and served a prison sentence.