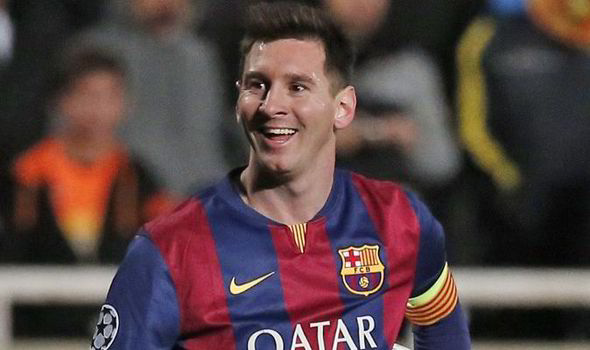 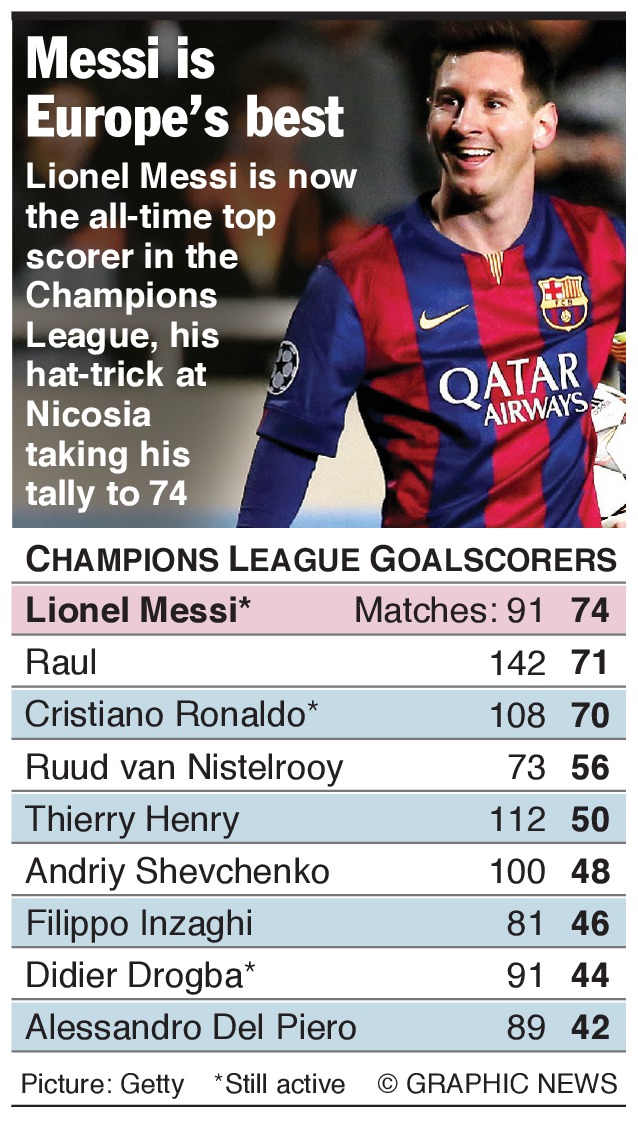 Lionel Messi can now add another title to his long list of accolades, having surpassed Spanish footballer, Raul’s record of 71 Champions League goals. The 27-year-old has accumulated his haul in 91 games for Barcelona in the Champions League, while Ronaldo has scored his 70 in 106 matches. Raul needed 142 appearances to reach 71 strikes.

The Barcelona player had been in a race with Cristiano Ronaldo to overtake the Spanish striker in Europe’s top club competition and his hat-trick against APOEL Nicosia on Nov 25 took him to 74. Ronaldo, with 70 in 106 games, will now try and catch up with his great rival later this season.

Legends such as Pele or Diego Armando Maradona were outstanding when representing their home nation in World Cups, but didn’t collect as much silverware for the clubs they played for. While this is clearly a never-ending debate which will go on for many years to come, the fact that Messi has become the best ever goal-scorer in the most demanding competition in club football is a very strong argument in his favour.

“Messi is a leader and is offering lessons in beautiful football. He has something different to any other player in the world. I have seen the player who will inherit my place in Argentine football, and his name is Messi” — Maradona. 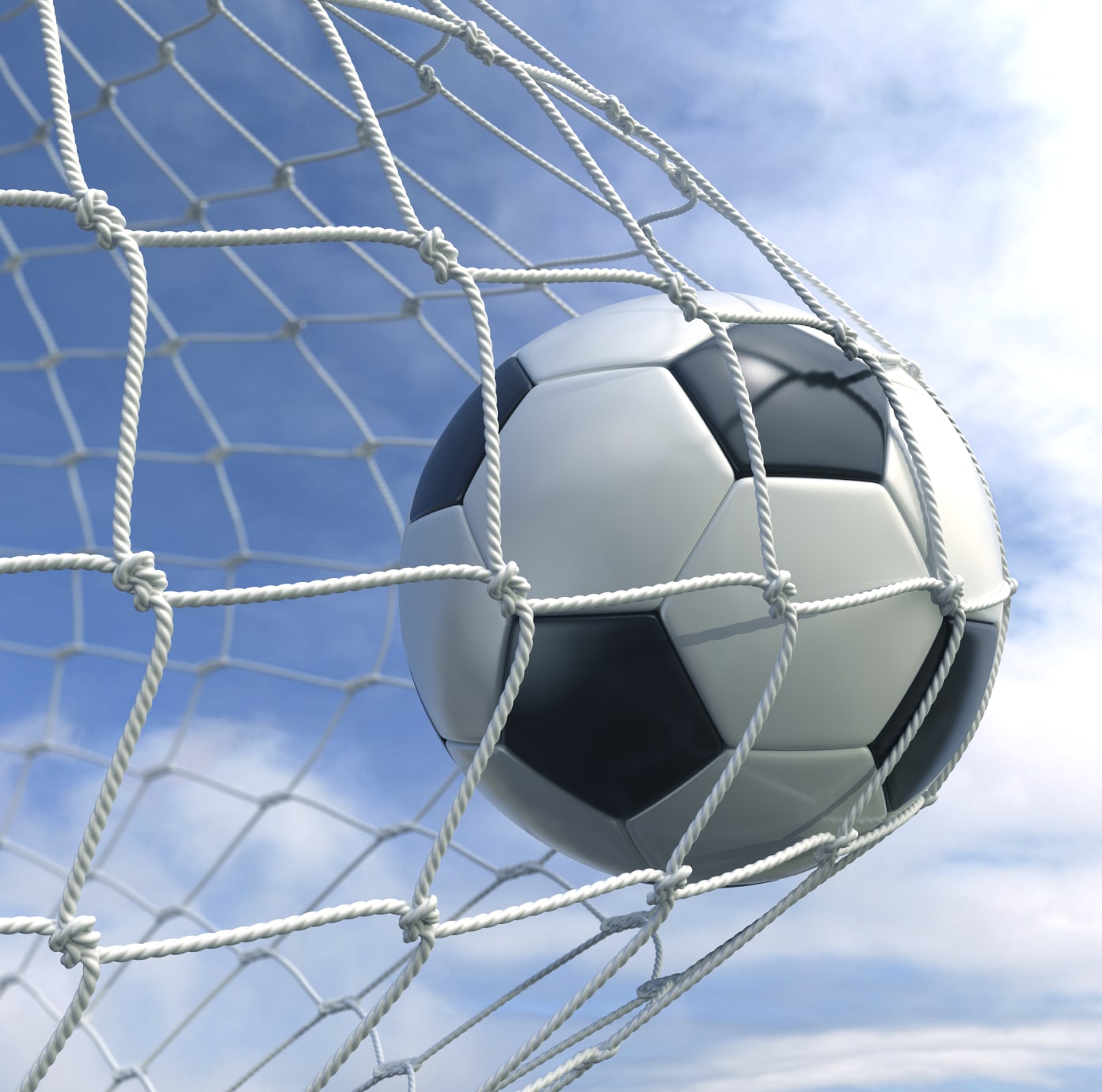 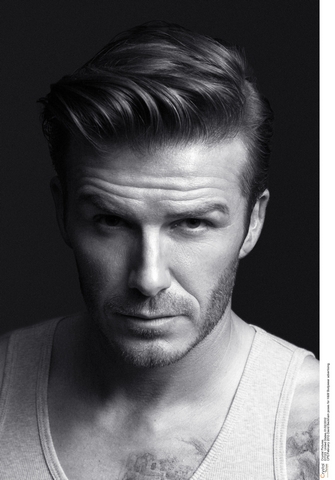