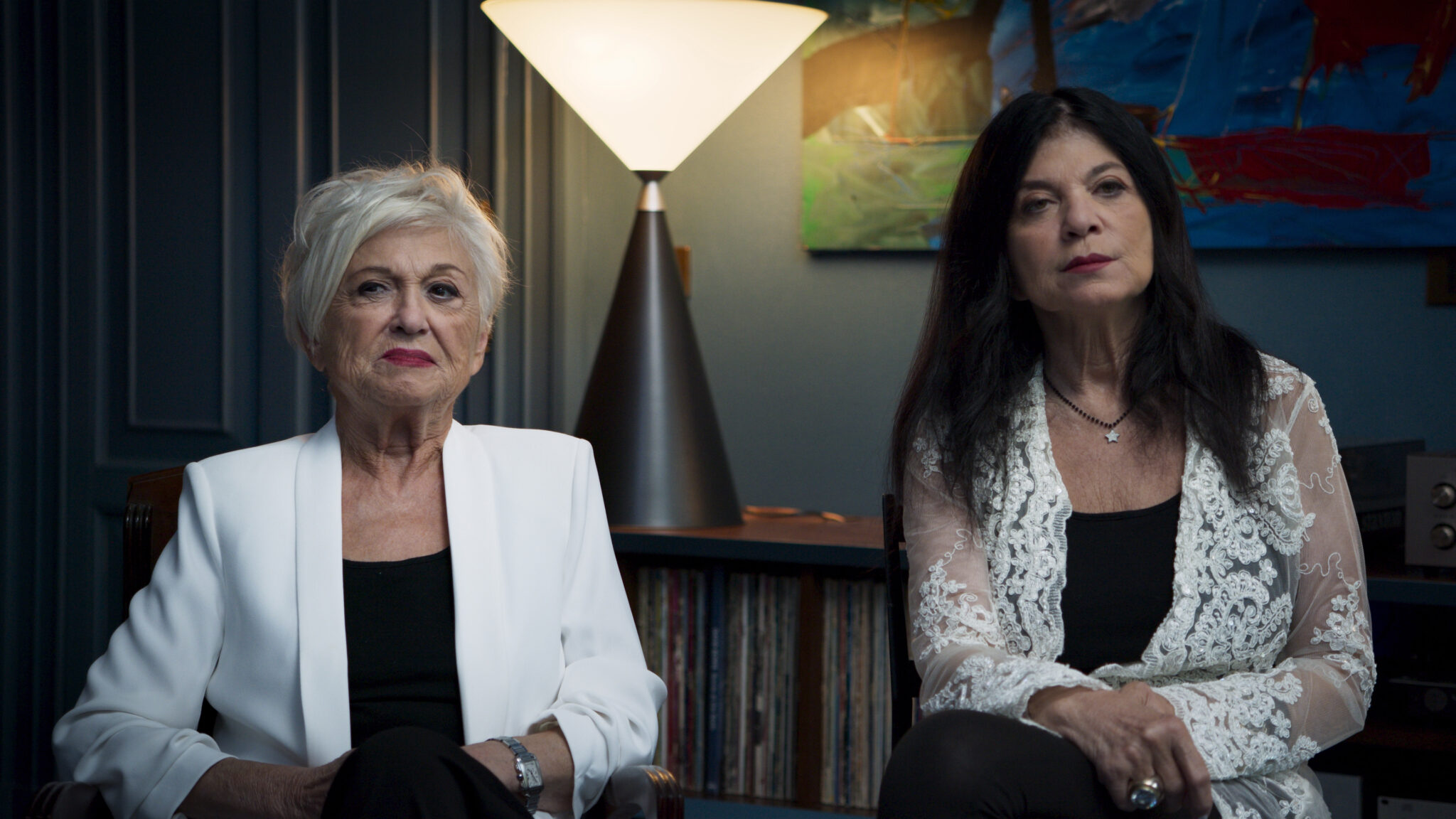 Netflix has released the teaser to their docuseries of Wanna Marchi, the queen of scams who gained popularity and then a jail sentence. Directed by Nicola Prosatore and written by Alessandro Garramone, the docuseries shows the rise and fall of this telesales queen and her daughter Stefania Nobile along with a famous scandal that shook their lives. As Netflix makes its way into making original Italian content, this docuseries will show the behind-the-scenes of this famous scammer.

The Netflix docuseries interviews Wanna Marchi, her daughter Stefania Nobile and others who discuss the famous teleshopping queen whose popularity saw a drastic fall as the “Wanna Marchi Empire” crumbled in the 90s, bringing the mother-daughter pair onto the street. But survival was in their bones and they took another route to make their comeback. This series will show the point of view of the woman who cannot be forgotten while portraying a historical moment and the television era in Italy.

Wanna Marchi is an Italian television presenter who gained popularity through telesales, so much so that she was labelled the queen of telesales. She was especially known for her aggressive style of communication that made the viewers agree with her, bringing her sale higher. As her show grew in popularity while bringing up the sales of her miraculous slimming cream, the mother and daughter saw riches and fame like never before. So much so that this telesales queen went on to record a song and later feature in films as well.

However, her handbuilt empire saw a drastic fall in the early 90s which brought the two to the roads. However, the two wanted to survive so they moved from selling slimming products to something that everyone desires: luck. As the two move on to selling amulets, talismans, kits, etc., to bring luck and ward off evil along with the master Mário Pacheco do Nascimento, they gain a money-making machine. However, this is destined to become a sensational scam that was possible only with help from the unsuspected television.