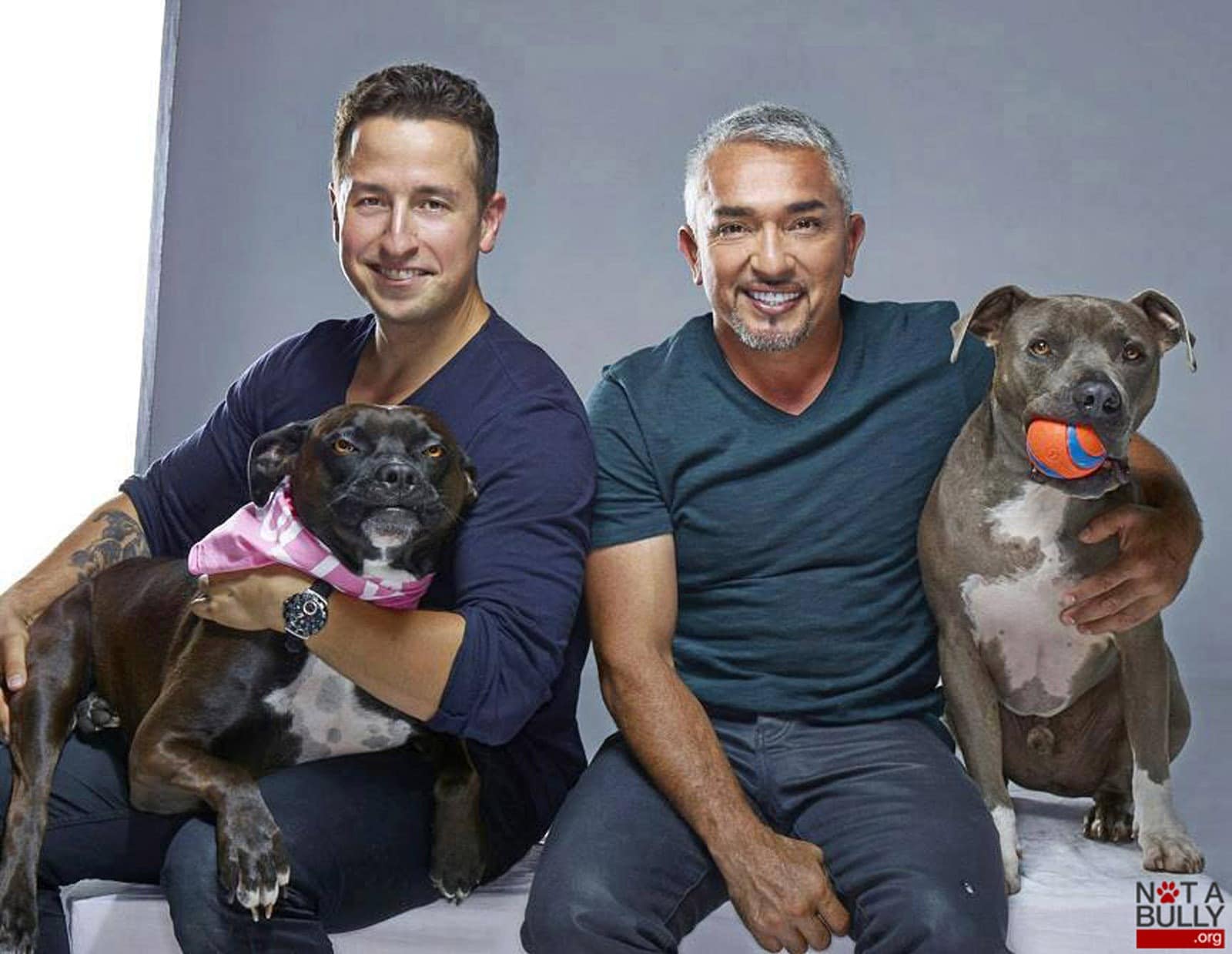 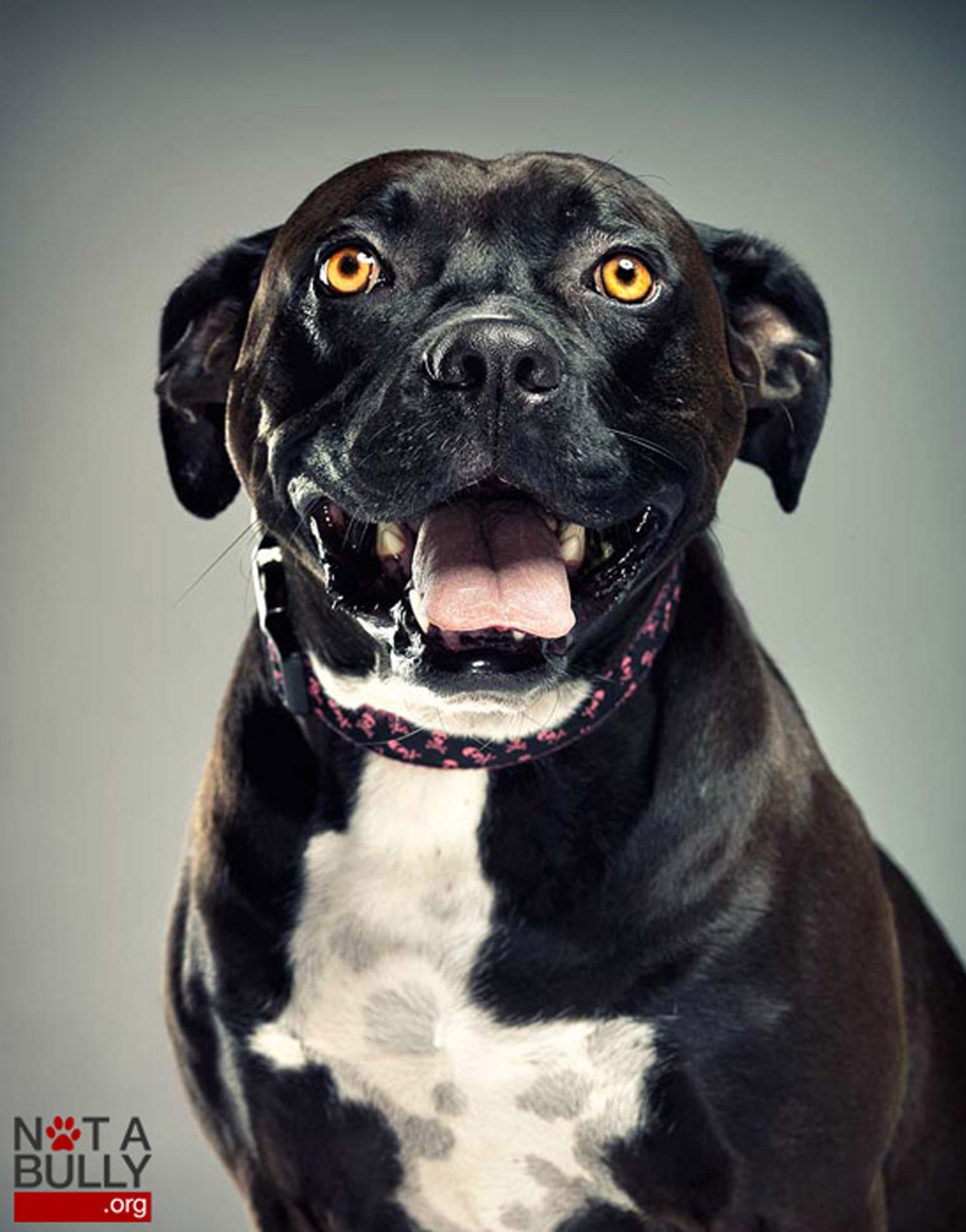 A photographer has launched a campaign called ‘Not A Bully’ which challenges the common opinion that pit bulls are a bully-breed. Douglas Sonders, 32, who owns a pit bull mix called Emma, felt compelled to speak up for the breed which he feels is often discriminated against and typecast as aggressive and dangerous. Through a stunning range of images the New York photographer has captured a host of placid and gentle-looking rescue pit bulls – all with touching stories and who are now in loving, new homes.

Not a Bully campaign has also teamed up with Cesar Millan, who is widely known for his television series Dog Whisperer. Mr Millan posed for Sonders with his Pit Bull Junior and is an avid supporter of Not A Bully’s mission. Highlights of the photo campaign include Sonders’ pet Emma who was rescued from a high-kill shelter and put in to foster care for nine months because nobody wanted her due to her appearance – a pit-mix with black fur. Sonders said: "She is naturally gentle, great with kids and other dogs, and an excellent running partner. Aside from her love to sneak onto my bed when I’m away, she’s perfectly behaved."

The other dogs that have been photographed are Winnie, a pit bull mix, who was adopted by a shy 10-year-old girl called Gillie. Winnie has helped Gillie gain confidence; so much so that they have began to compete in dog training competitions together. Porter was found on the street with his legs crushed and jaw smashed by his previous owners. Despite his cruel treatment, Porter licked and loved his rescuers through his broken jaw. He was going to be put to sleep but his gentle nature compelled Humane Society employee Julie Conway to pay out of her own pocket to save him.

Sonders said: "The goal of Not A Bully is to show that despite what some bad humans have done to these dogs, they are inherently sweet and very trainable. A perfect example is the fact that most of American footballer player, Michael Vick’s former fighting dogs have been placed in the homes of families after some rehab and positive training. Hundreds of thousands of these dogs are put to sleep in the US alone every year and breed specific legislation even bans them from entire parts of the country, which essentially serves as a death sentence for many dogs in those areas." 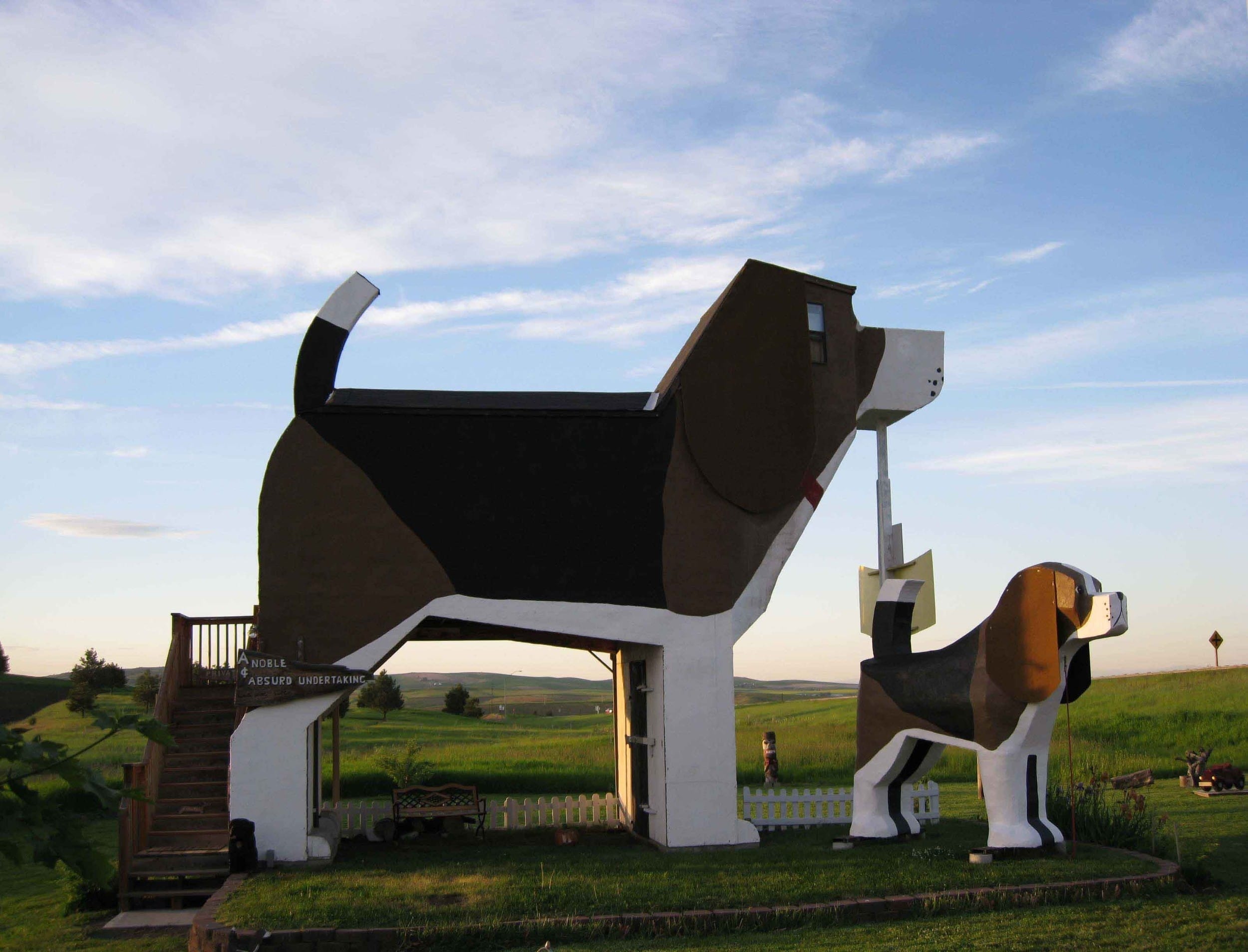 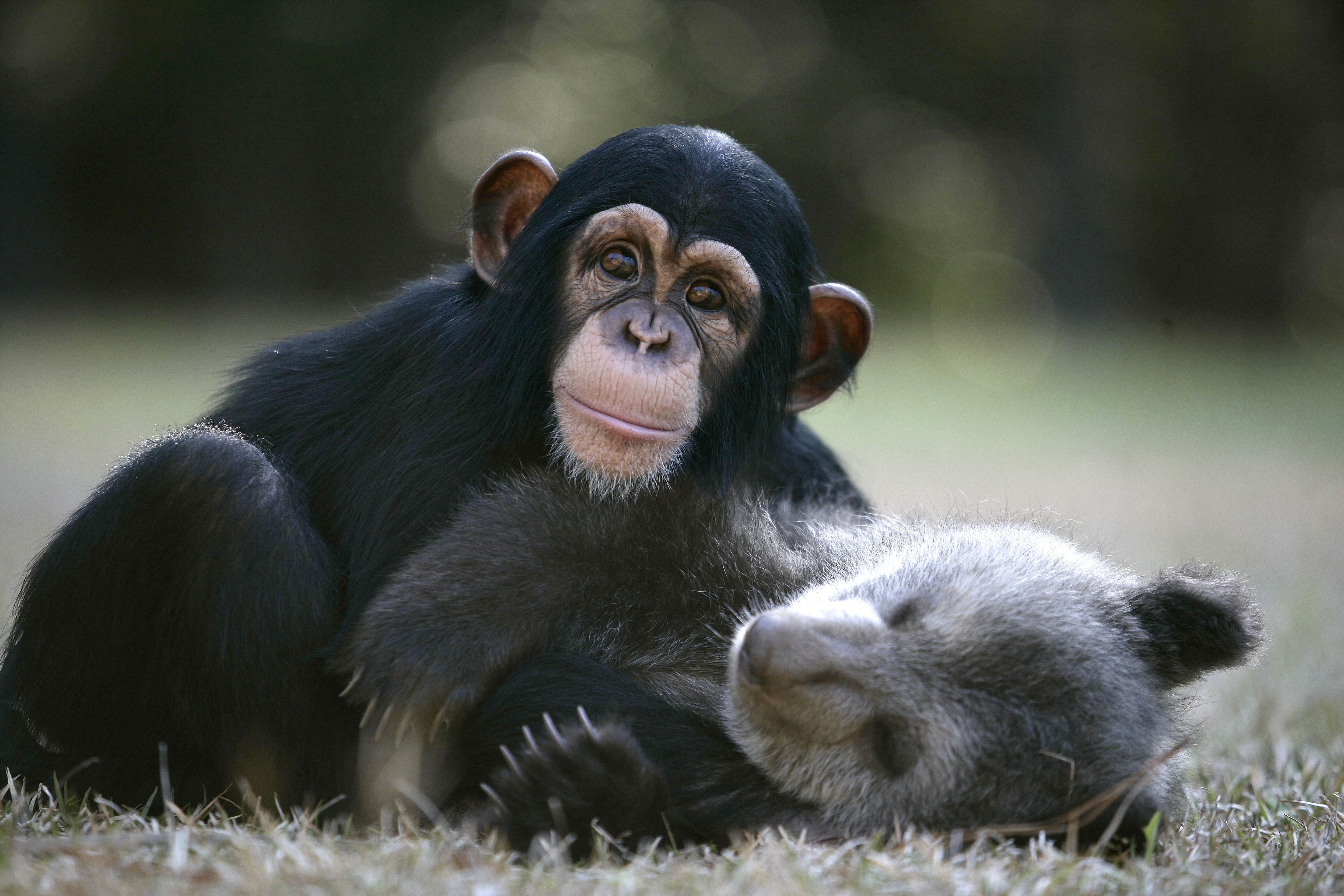 All about dogs - minden, amit a kutyákról tudni kell!