An Ikea store in Italy has drawn praise for opening its doors to stray dogs to keep them warm and dry during the winter months. The shop’s staff in Catania, Italy, have even pampered and fed the dogs, with some of the lucky canines going on to be adopted by staff.

A video shared on Facebook shows a couple of the dogs happily lounging between the store’s furniture displays. The video of the adorable dogs is now approaching one million views on Facebook alone.

Other people have taken to the Internet to share their praise for Ikea, who are no strangers to animal welfare. In 2014, the retailer partnered up with animal welfare groups in a project called ‘Home For Hope’. As part of the initiative, standing displays of dogs were placed among the store’s furniture to attract potential adopters.

Ikea outlets that took part in the campaign included those in the United States and Singapore, but most Ikea stores in the UK have a strict no dogs policy unless it is an assistance dog.

Ms.Beppe Liotta, a customer in the store, told The Dodo of the make-shift dog hostel: “I felt great happiness at seeing dogs crouched in the exhibition space at the entrance of the Ikea.”

Another user commented: “What an absolutely fantastic thing to do! Showing such compassion to these poor creatures is a fine example to us all.” 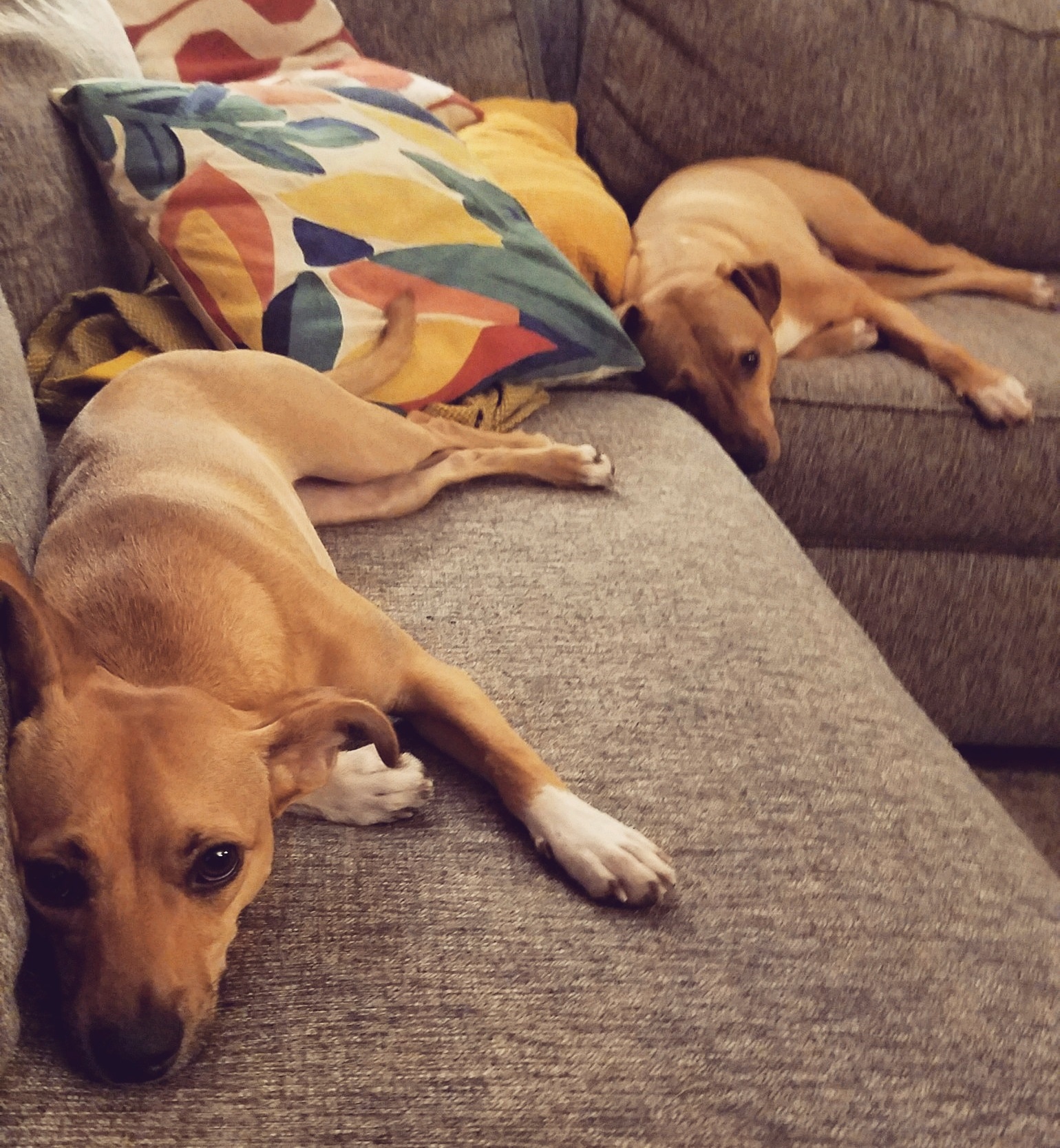 1. Dogs can find accommodation and are fed in an IKEA store.

2. The dogs can use the furniture as well.

3. The people who helped the animals in the store were not strangers.

4. Some dogs were standing among the furniture to attract people to the store.

5. Regulations in many IKEA stores in the United Kingdom are not favourable to the campaign. 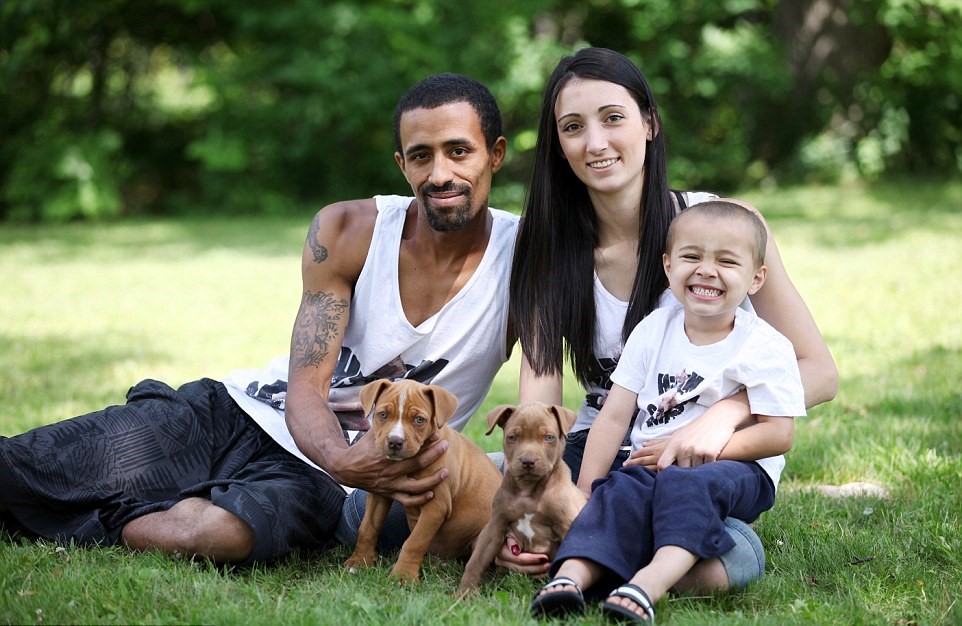 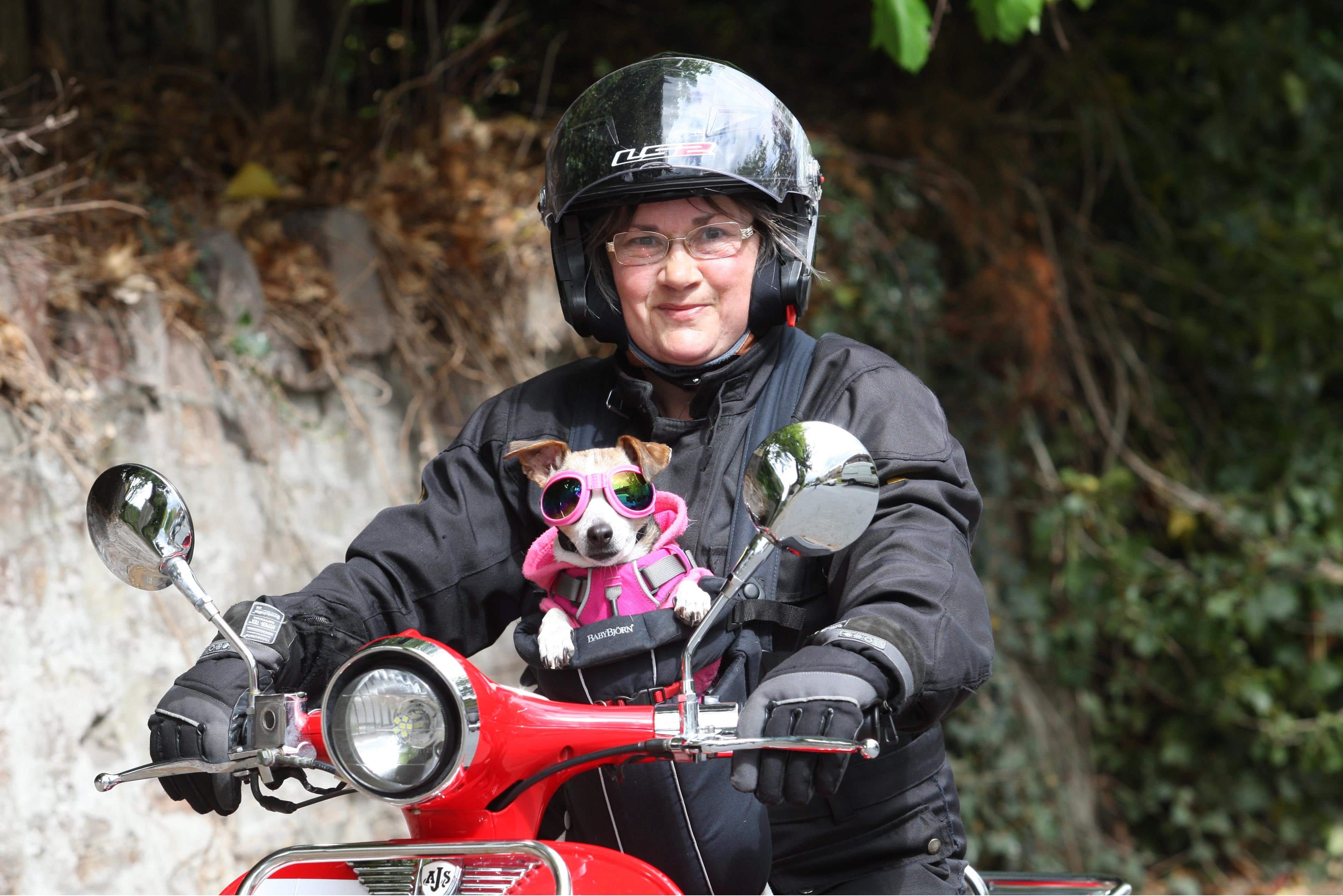