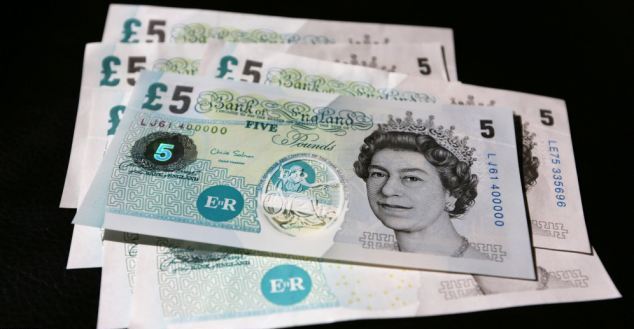 Plastic bank-notes could be here within three years 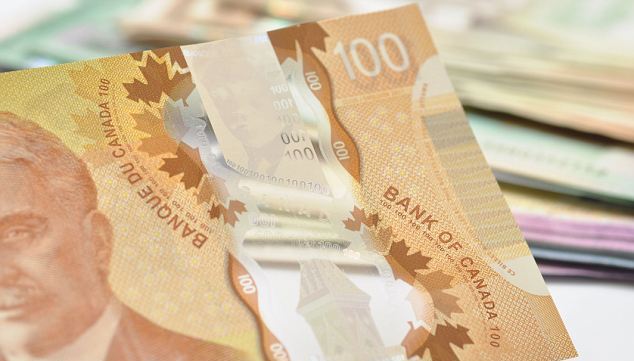 Plastic bank-notes could arrive in Britain within three years, ending 160 years of tradition. Since 1853, bank-notes have been made from cotton paper but the Bank of England has carried out three years of research on switching to polymer notes. These can be wiped clean and survive a hot washing machine cycle at 90 degrees.

In September, the Bank said it would initially look only at changing the £5 and £10 notes, with the first one being the new £5 featuring Sir Winston Churchill in 2016. At the time, it promised to do nothing unless the public approved. Polymer notes are already used in more than 20 countries, including Australia, New Zealand, Mexico, Singapore and Mauritius as well as Canada. They last ‘at least’ 2.5 times longer than current paper notes and take ‘much longer to become tatty’. They are also cleaner because they are resistant to dirt and moisture, and are almost impossible to tear.

If the switch goes ahead, it would save the Bank more than £100million over a ten-year period, largely because the new bank-note will last for so much longer. A typical £5 note currently lasts for just two years. The new ones would last for just under six years, according to the research published in the autumn. They can also be recycled in different ways, from producing household energy to being used to create garden furniture and plant pots.

The new notes would still feature the Queen as well as a famous person, such as the naturalist Charles Darwin. However, they would be slightly smaller than the cotton paper version. The Bank also tested the polymer notes by submerging them in liquids, including red wine, and found they could be ‘wiped clean’. Normal notes stain or disintegrate. 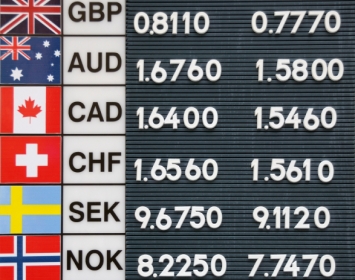 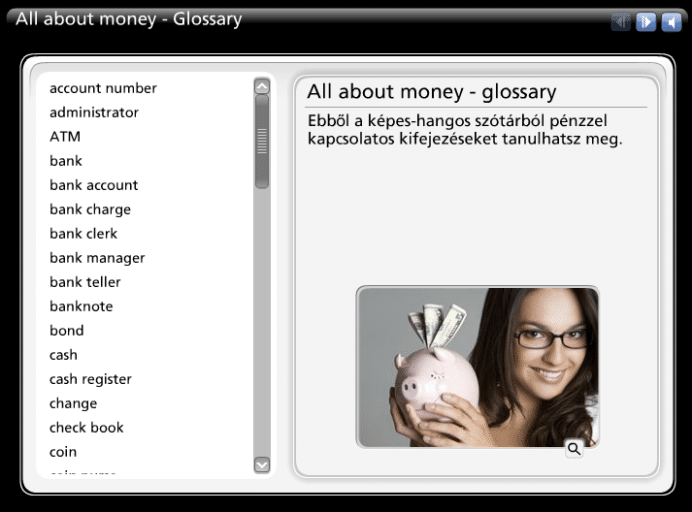 ALL ABOUT MONEY – képes/hangos/nyomkodós szótár