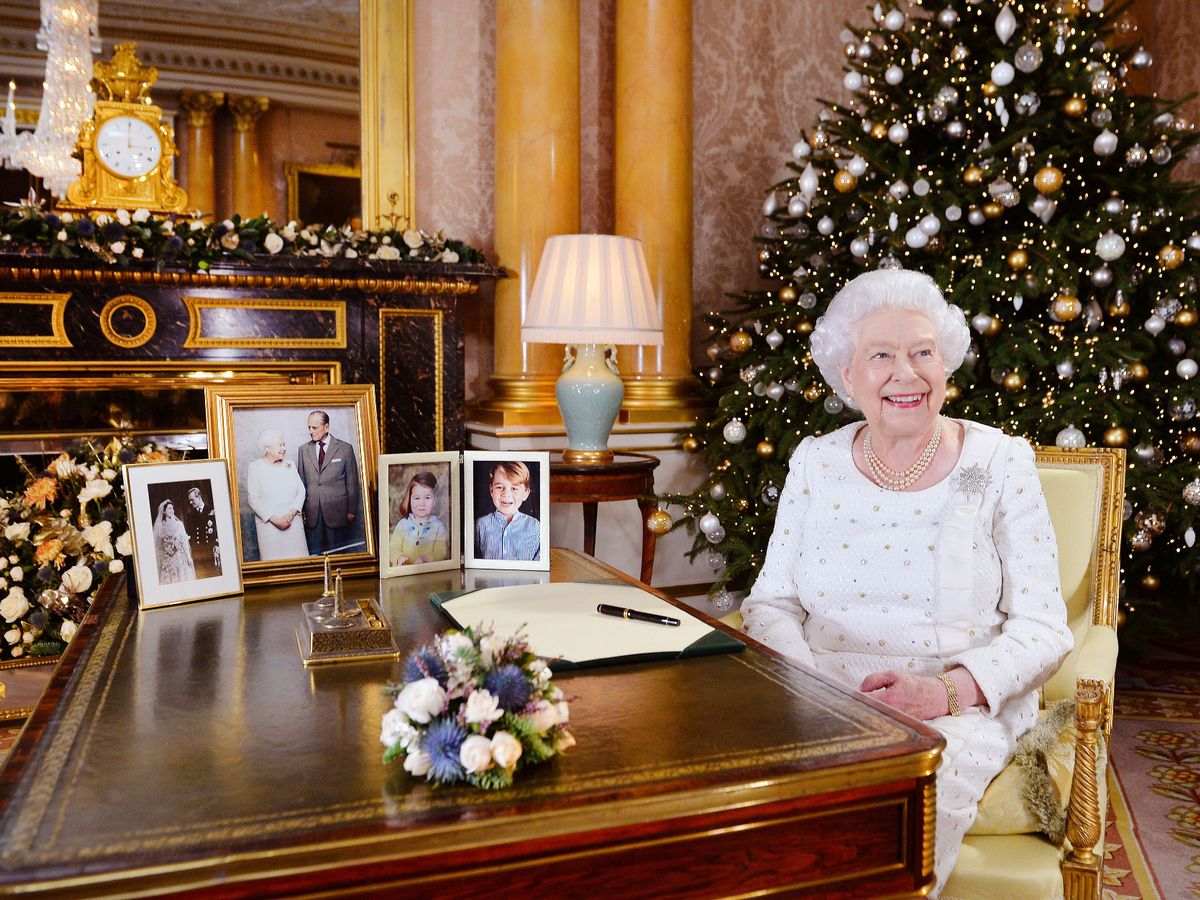 British people are famously fond of cherishing special traditions. One of them takes place on Christmas Day, when at exactly 3 pm millions of people sit down to listen to the Queen’s Christmas Message, also called Her Majesty’s Most Gracious Speech. When it was first broadcast people listened to it on the radio. It has been possible to watch the speech on television since 1952, but in our digital age most people tune in to see and listen to it online. The first Royal Christmas Address dates back to 1932 and hasn’t lost its appeal since. What is the speech all about and what makes it so timelessly attractive to people? Let’s get to the heart of the story and learn more about this tradition. 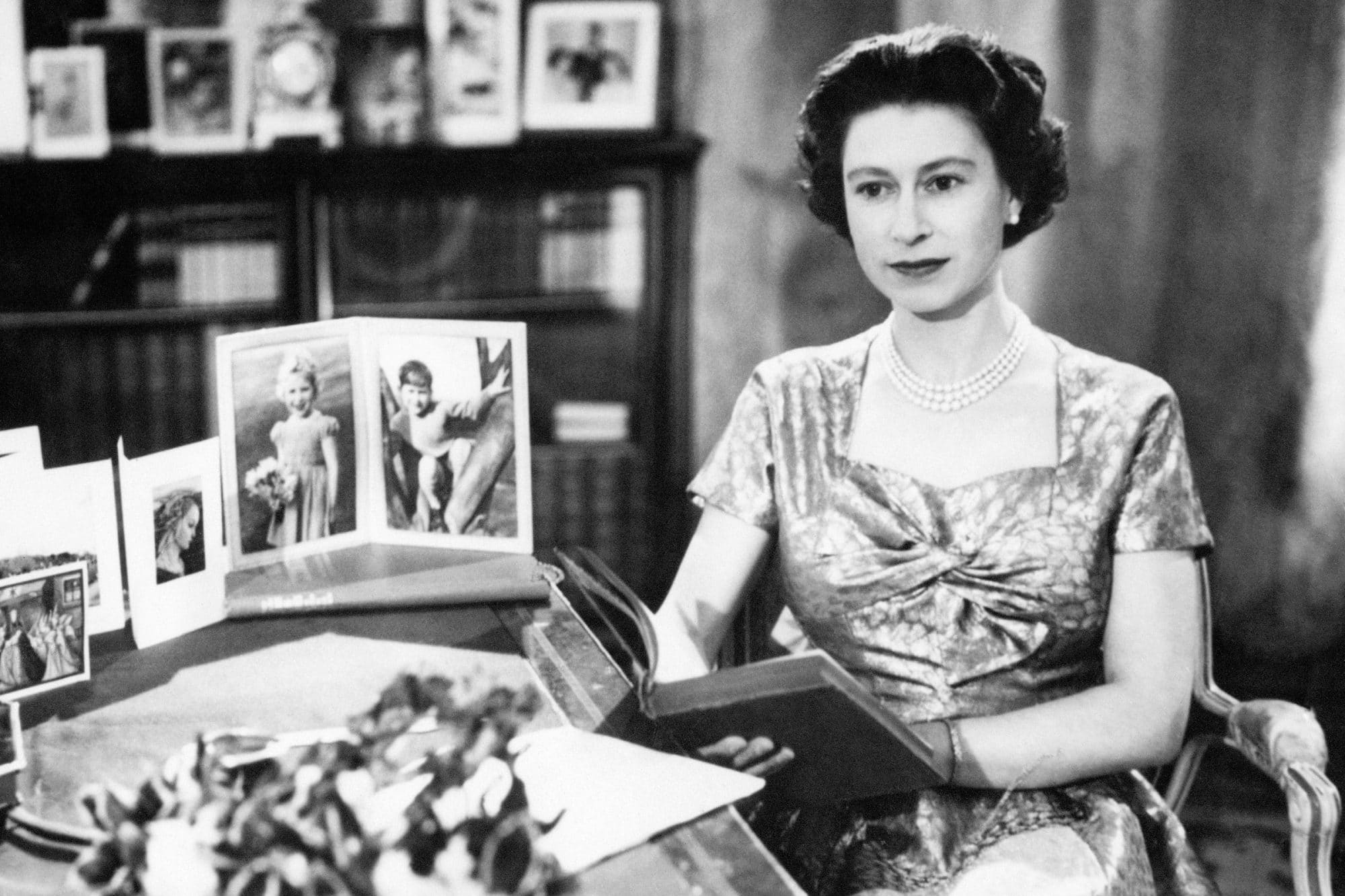 The origins of the speech

Originally the speech was called the King’s Christmas Message as first it was delivered by King George V Queen Elizabeth II’s grandfather in 1932 and was meant to be a one-off event to inaugurate the BBC World Service. The idea for a Royal Christmas speech has come from Sir John Reith, founder of the BBC. King George V addressed the 52 member states in the Commonwealth of Nations with the following words through the radio: “I speak now from my home and from my heart to you all; to men and women so cut off by the snows, the desert, or the sea, that only voices out of the air can reach them, men and women of every race and colour who look to the Crown as the symbol of their unity. To those who are celebrating this day with their children and their grandchildren, to all, to each, I wish a happy Christmas. God bless you.” The broadcast time of 3 pm was chosen so that all parts of the Commonwealth could listen to the broadcast at a convenient and reasonable time. Today, the message is broadcast to New Zealand at 6:50 pm local time, Australia at 7:20 pm local time, and Canada at midday local time, as well as live on the Royals’ YouTube channel. The first Christmas speech, written by the famous writer Rudyard Kipling, was 251 words long and lasted about three minutes. Today’s Christmas speeches are written by Queen Elizabeth II herself and are about 656 words on average, lasting approximately 10 minutes.

From radio to podcasts, and 3D

The first Christmas speeches were broadcast on the radio from a makeshift studio at Sandringham connected by telephone lines to the Broadcasting House. The broadcast was extremely well received. Over 20 million people listened to it. The King’s slightly gravelly voice was particularly well-suited to his image as the ‘grandfather’ of the empire.

But the Christmas speech didn’t become an annual tradition immediately. There were no Christmas messages in 1936 and 1938. The custom of the yearly Royal Christmas Address was established in 1939 when King George VI wanted to reassure people and boost morale during WWII.

Queen Elizabeth II gave her first Christmas address in 1952 and has given a speech every year since then apart from 1969 when instead of broadcasting a Christmas message she wrote one having felt that she and her family had been in the spotlight too much after the release of the documentary film ‘Royal Family’ in connection with the investiture of the Prince of Wales. The Queen wrote ‘I want you all to know that my good wishes are no less warm and personal because they come to you in a different form.’

Since 1952 the Queen has delivered 66 Christmas Day speeches so far and is going to broadcast her 67th speech this Christmas. In 1952 when she took over from her father she did so with the following words: “Each Christmas at this time, my beloved father broadcast a message to his people in all parts of the world. Today I am doing this to you who are now my people. My father and my grandfather before him worked all their lives to unite our people ever more closely and to maintain his ideals which were so near to their hearts. I shall strive to carry on their work.” In 1952 the broadcast was shown on television for the first time, but with sound only. In her first Christmas address, the Queen described the British Commonwealth and Empire as an “immense union of nations” which “can be a great power for good – a force which I believe can be of immeasurable benefit to all humanity.”

The first real televised broadcast took place in 1957 as by then, television was part of most homes. The Christmas broadcasts from then on were illustrated with scenes from all over the Commonwealth. In her first televised Christmas broadcast, the young Queen of 31 was wearing a particularly elegant dress and was speaking from her office. A photograph of Prince Charles and Princess Anne, aged 9 and 7, was visible on her desk.

The broadcast was first shown in colour in 1967. 2006 was the first year when people could download the speech as a podcast. In 2012, Sky News produced the Christmas address in 3D. Viewers were able to see the Queen wearing their 3D glasses. On a “behind the scenes” video we can even see the Queen watching herself on the screen with 3D glasses instead of her usual rimless spectacles. To accommodate to the digital world nowadays the broadcast is live on Facebook, YouTube, and Instagram as well as on television and the radio.

The Queen’s Christmas speech typically reflects on the year past and the major events that have happened in it. She also mentions her own personal milestones of the year, talks about the real meaning of Christmas, and gives a message of love and peace. The speech addresses global, national, and personal events. The planning of the speech begins months before Christmas as soon as the Queen decides on the theme for the year. It is recorded a few days before Christmas and is embargoed until 3 pm on 25th December.

– Elizabeth II was only 14 years old when she first delivered a speech on the radio to encourage the children of wartime Britain in 1940. The speech is available on YouTube.

– The images of the Queen delivering her speech have some characteristics. The same props are there year after year: a Christmas tree and an illuminated lamp to express the hope of the light of Christmas. Christmas cards are displayed in the room and there are framed photographs in the background.

– Apart from the colour of her hair, the Queen has changed remarkably little over the years. She always wears plain dresses in a different colour every year, brighter when she was younger (green, pink, yellow), softer or darker now (all shades of blues, purple or very dark red) with the same type of jewels: a watch, pearl earrings, three strings of a pearl necklace and a different brooch each year.

– During the 1957 broadcast, some viewers complained that their radio transmissions were interrupted by an American police radio frequency and they could hear a police officer saying “Joe, I’m gonna grab a quick coffee.”

– According to mathematicians at UCL, the Queen has said 42,000 words during her Christmas addresses. But only 3,991 of them are distinct. That means that she has used 90% of the words more than once in a Christmas address. The Queen likes to repeat the phrases ‘shining example’ ‘weak and innocent’ and ‘the Commonwealth.’

– The three keywords in all her Christmas messages are “Family, Commonwealth, and Christmas.” 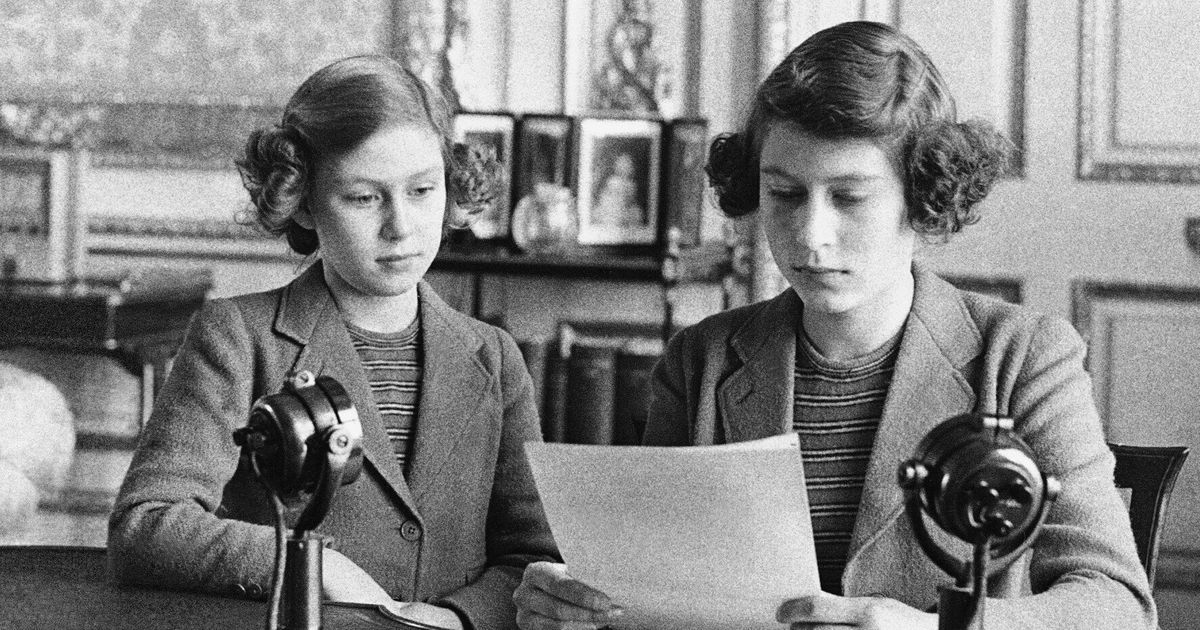 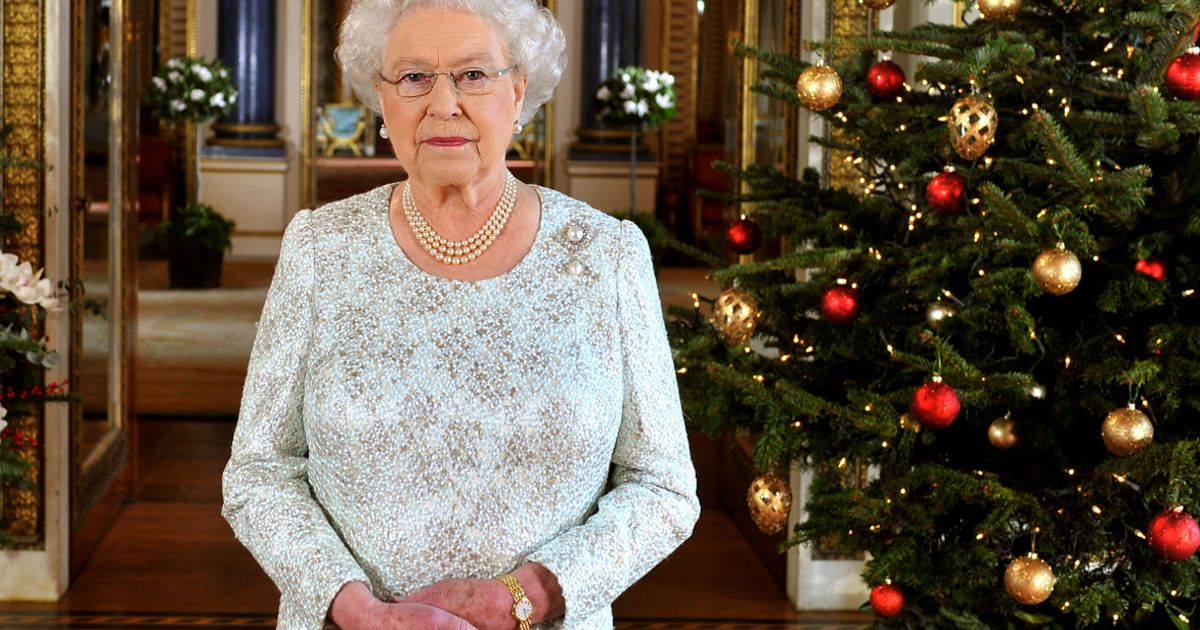