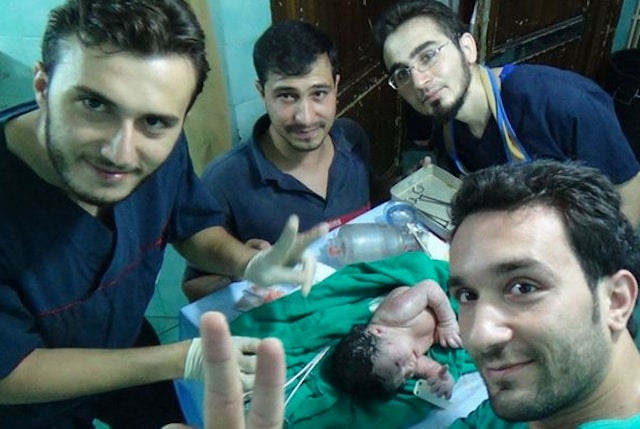 A newborn baby came into this world bearing a scar of war on her forehead. A pregnant woman was injured during an airstrike in Aleppo, Syria. The baby in her womb was delivered by laparotomy and was found to have a shrapnel wound. Surgeons removed the shrapnel, and the infant survived.

In war-torn Syria, a baby girl was a victim of the country’s civil war before she was even born.

The newborn is named Amel, or “Hope,” because of what she has survived in her first days of life in Aleppo. She came into this world bearing a scar of war on her forehead.

Her story is a tragic illustration of a human toll of a war that has claimed tens of thousands of lives and pushed millions of others to flee. As European leaders deal with an influx of migrants and refugees flowing through their borders, Amel’s story provides the explanation for why the mass migration is happening.

An airstrike, allegedly by government forces, on September 18 damaged several homes in a residential area of Aleppo, including the home where a woman named Amira and her children live, witnesses and doctors told CNN. 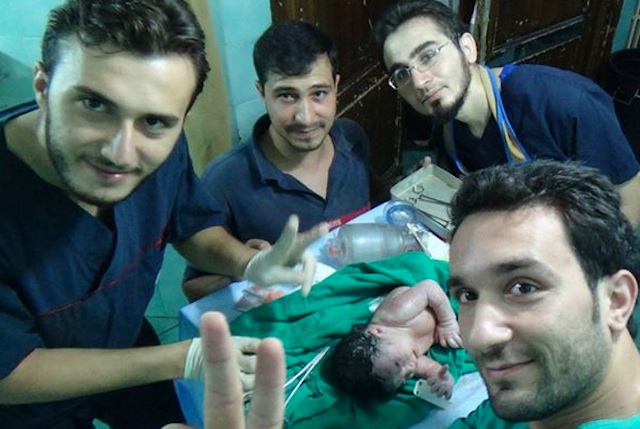 Amira, who was nine months pregnant, and three of her children were injured in the attack and taken to a nearby hospital, the witnesses said.

Her children had minor injuries, but Amira suffered shrapnel wounds on her face and body, the spokesman said.

“She was surrounded by her three wounded kids, and she was bleeding from several parts of her body including her belly,” he said.

Fearing for the survival of the mother and the child in her womb, doctors decided to do an emergency laparotomy.

What the doctors couldn’t have imagined when they delivered the baby was this: a piece of shrapnel lodged in the newborn’s forehead, just above her left eye.

The shrapnel had pierced the mother’s belly and the womb, doctors told CNN. The surgeons removed the shrapnel from the baby’s forehead.

“We don’t know if the baby girl saved her mother from this shrapnel or the mother saved her baby” a doctor told CNN, “but we all know that the devilish regime tried to kill them both.”

A video of the surgery was posted on Facebook, showing surgeons performing the C-section. Once the baby was born and took her first crying breaths, a doctor can be heard off camera saying, “This is the shrapnel. God willing, the baby is in a good condition.”

The video shows an open wound just above her left eye where the shrapnel was.

“Praise be to God, God is greater than Bashar” the surgeon says, referring to Syrian President Bashar al-Assad.

“She wasn’t even born, and she was targeted,” said Dr. Mohammed Tabbaa, who works directly with the doctors who performed the surgery. “I mean, that’s the situation. I’m hoping she’ll have a better future.”

An anesthesiologist described the terrified, bloody and bruised pregnant woman coming into the operating room.

“Shells are daily thing — they’ve killed women, children and the elderly,” the anesthesiologist said. “This shows the desperation of the situation.”

Though doctors in Aleppo saved the lives of mother and child, they said there is fear that the al-Assad regime will target hospitals and medical personnel, as they have in the past.

Airstrikes on hospitals in Syria have resulted in some medical facilities being moved underground.

Photos obtained by CNN of one underground medical facility in an undisclosed location showed a space that resembles a normal, but very basic, hospital room. The hallways, however, are bare tunnels or tunnels with some flooring and shelves in place.

Tabaa said moving hospital facilities underground costs around half a million dollars, but that the war necessitates it. He said he hopes more hospitals can be moved to safety underground.

“We know there’s atrocities all over,” Tabaa said, “but at least we can reduce the damage.”

We have summarized the text for you. Can you fill in the gaps in the text? 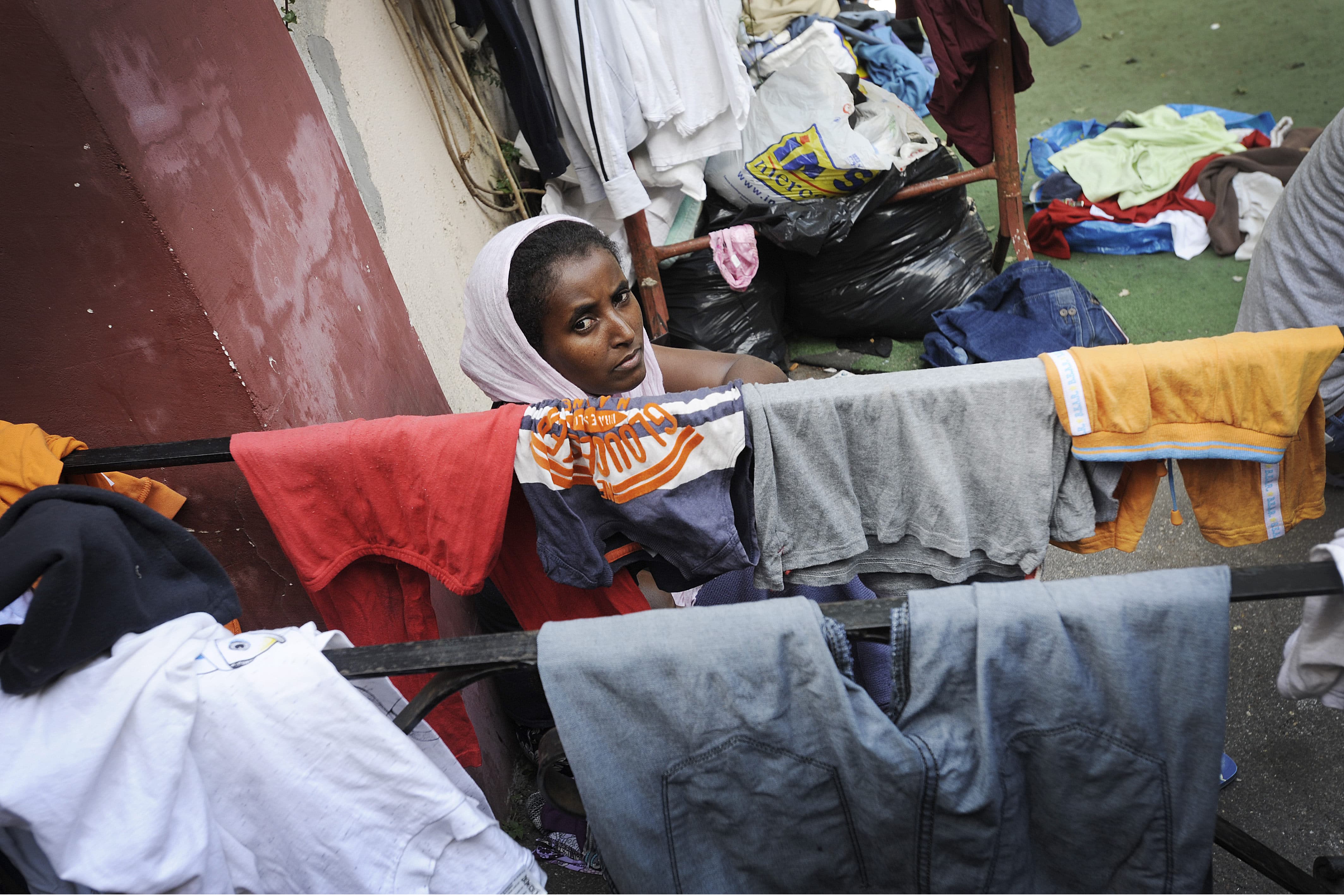 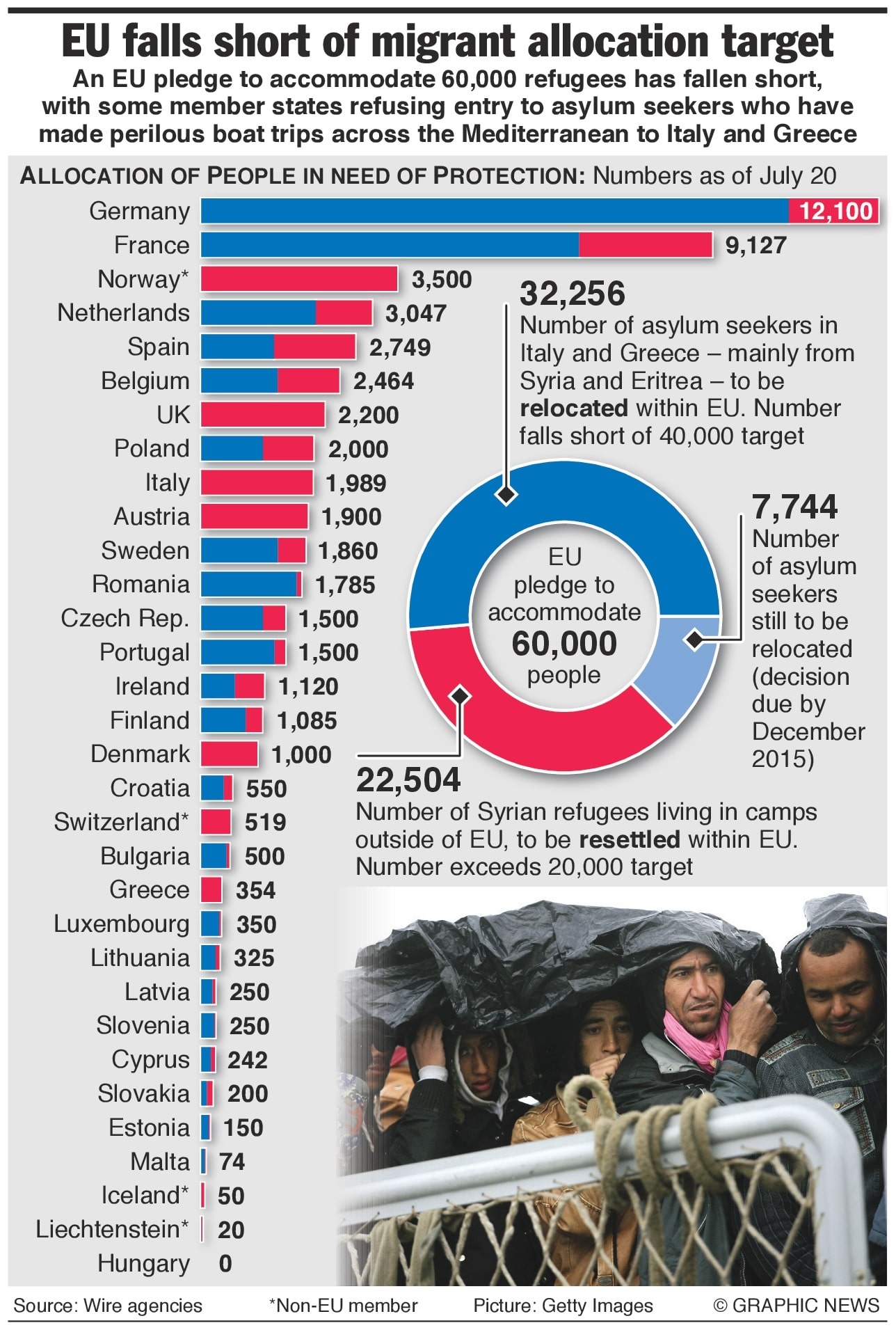 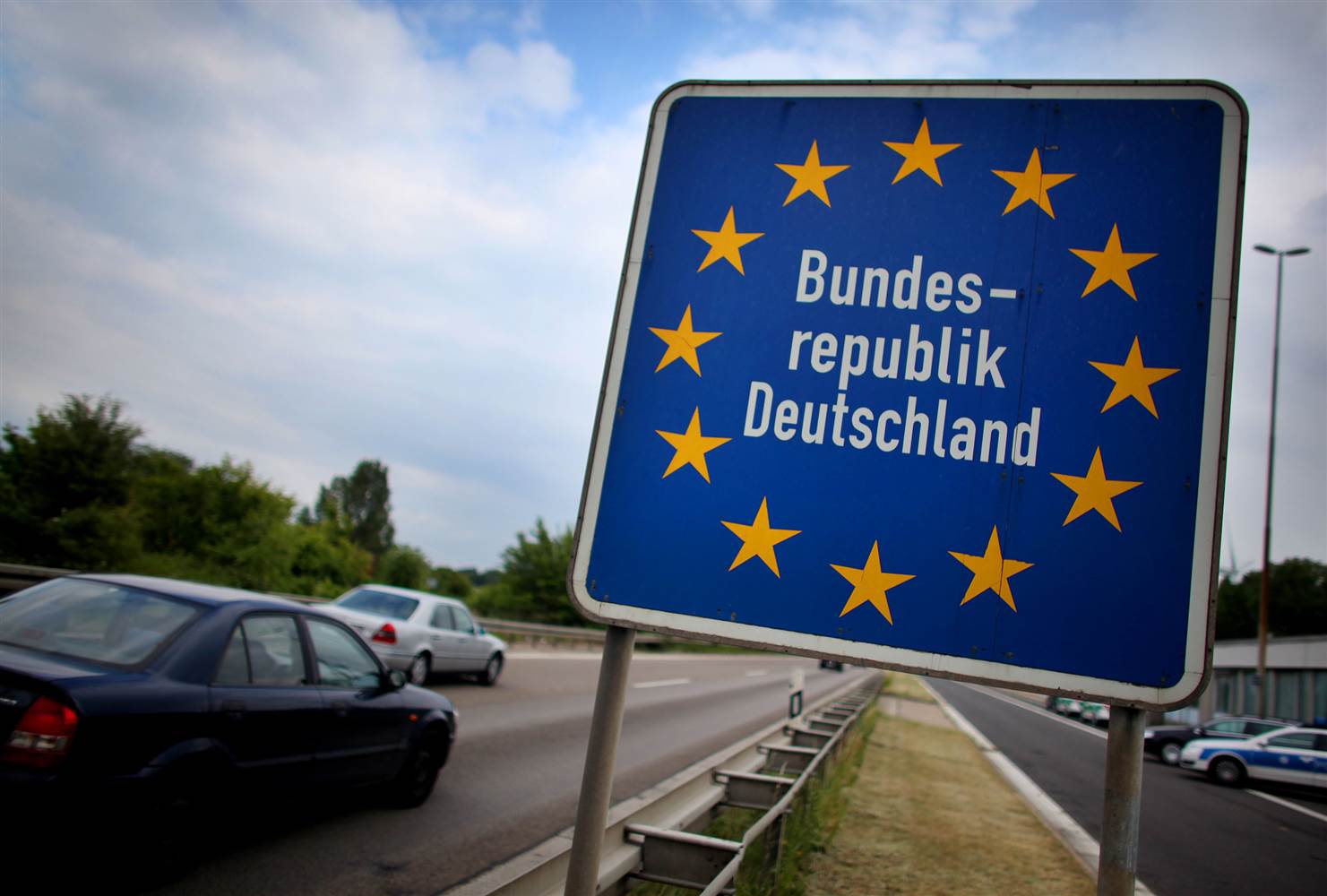 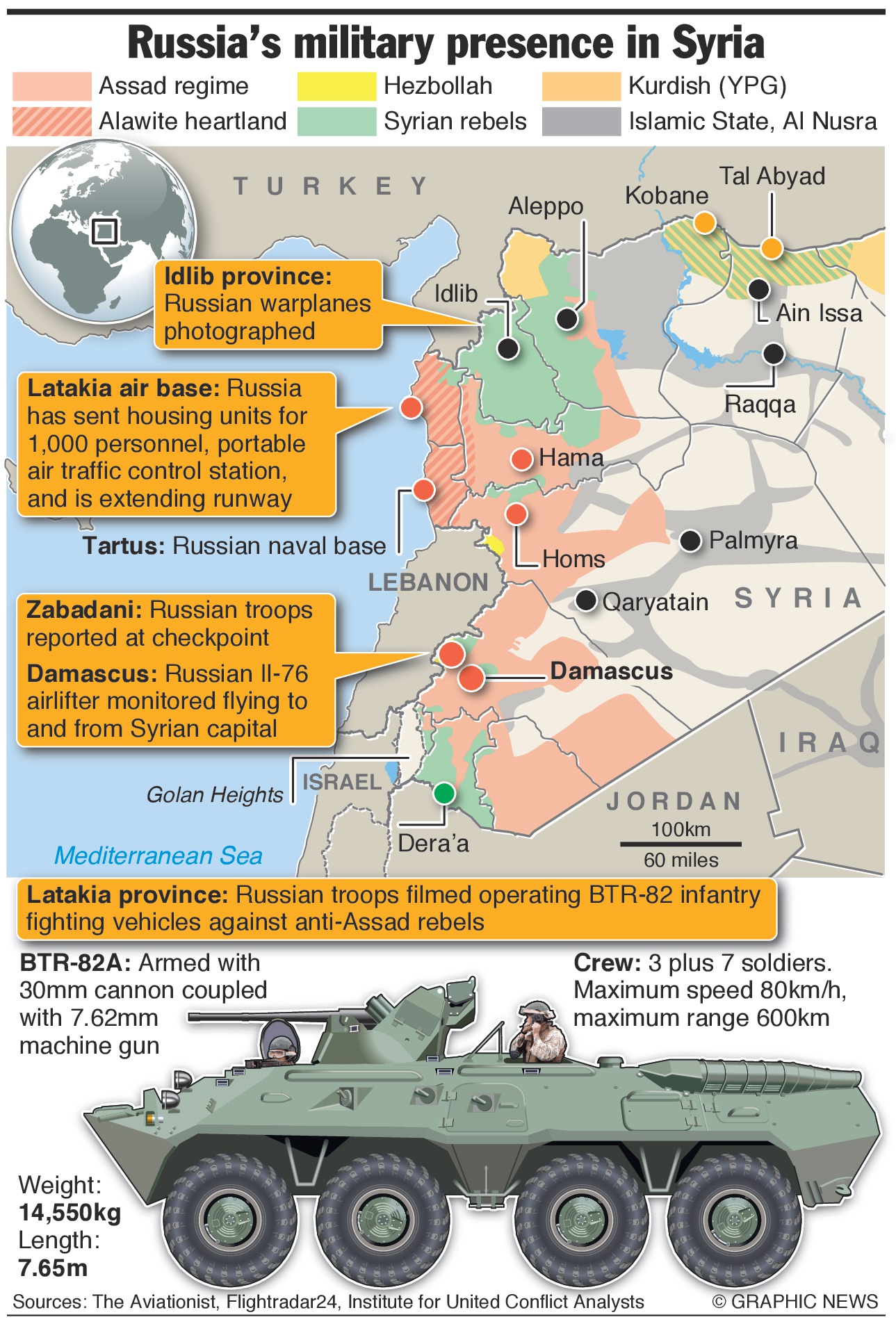