On 8 July 1947 the Roswell Daily Record newspaper published a front-page article with the headline “RAAF Captures Flying Saucer On Ranch in Roswell Region”, and the legend of America’s most famous brush with aliens was born.

What was the Roswell incident?

On 7 July 1947, around 75 miles north of the town of Roswell in New Mexico, debris from a highly classified project used by the US Army Air Force (the precursor to the US Air Force) to detect atomic bomb tests in the Soviet Union, was recovered from a ranch after being reported by ranch worker William Brazel.

Intrigued by the idea of flying saucers, Brazel gathered some of the debris and went to Roswell where he told Sheriff George Wilcox about his find. According to reports he “whispered kinda confidential like”. Wilcox immediately reported the encounter to the USAAF base at Roswell which promptly sent agents to visit the ranch, but not before the press picked up the story.

What was reported at the time?

On 8 July 1947 Roswell Army Air Field (RAAF) issued a press release stating that a “flying disk” had crashed on a ranch near Roswell during a powerful storm. Later in the day, as government scientists arrived in the area, the story appeared to change. A press conference was held and it was stated instead that a weather balloon had crashed. Reporters were shown debris said to be taken from the crash area, such as foil, rubber and wood, which appeared to confirm that the object had been a weather balloon.

After initially suggesting that Brazel’s debris had come from a UFO, the Roswell Daily Record reported a correction which included the USAAF statement that it was a weather balloon that had been found at the site. Brazel later went on record to say that he regretted the publicity that his misidentification had caused.

According to the official accounts, the debris Brazel found came from a balloon which was part of an experimental technology trial codenamed Project Mogul.

What was Project Mogul?

The classified Project Mogul was designed to detect sound waves in the upper atmosphere from Soviet atom bomb tests by flying microphones on trains of balloons at high altitude. Although the technology was quickly superseded, it remained secret for more than 20 years after the event. The fact that the balloon was involved in Cold War surveillance of the Soviet Union may have helped to propel rumours of a cover-up.

How did it become a cause celebre?

For 31 years the story was largely forgotten until The National Enquirer reported the original Roswell Daily Record story again, but not the correction. Following the publication of the new story, theories suggesting that the government’s incomplete account had been an attempt to cover-up the discovery of an alien spacecraft began to take root.

What did other witnesses say?

Several people claimed to have seen debris scattered over a wide area and at least one person reported seeing a blazing aircraft in the sky shortly before it crashed, but the key account came from a former mortician, Glenn Dennis, who claimed in 1989 that a friend who worked as a nurse at the Roswell Army Air Field had accidentally walked into an examination room where doctors were bent over the bodies of three creatures. They apparently resembled humans, but with small bodies, spindly arms and giant bald heads.

In 1995, Ray Santilli, a London-based entrepreneur, released “footage” of an alien autopsy performed in Roswell in 1947. Experts immediately ridiculed the footage as a hoax and he admitted years later that it was almost entirely fake. Nevertheless, Santilli insisted real footage existed, but due to its poor condition he had been forced to recreate it.

Critics have questioned the validity of various witnesses and pointed out that many claims over the years have come from “friends of friends” who supposedly saw something out of the ordinary.

Coincidentally, the republication of the story came just one year after the release of Close Encounters of the Third Kind, a film about a government conspiracy covering up alien visits to Earth. The film was released in the USA in November and the following year in the UK. That year 750 sightings were officially documented in the UK by the Ministry of Defence UFO desk, the highest figure on record.

Even though Project Mogul was declassified in the 1970s, it wasn’t fully connected to Roswell until 1994 when the normally secretive National Security Agency finally published an in-depth report refuting all claims of a conspiracy at the site. A second report, released in 1997, concluded that reports of alien bodies actually related to life-sized anthropomorphic test dummies.

But by providing detailed analysis of the Roswell incident, many analysts believe that the US government inadvertently fuelled interest in conspiracy theories and public suspicions that the US military was involved in a cover-up.

Roswell: the UFO capital of the world

Because of the huge notoriety surrounding the Roswell incident, the town has become Ground Zero for UFO conspiracists.

Each year on the anniversary of the story, thousands of enthusiasts embrace all things alien and paranormal at a UFO Festival. There, they can dissect mock alien bodies and take part in scientific experiments. 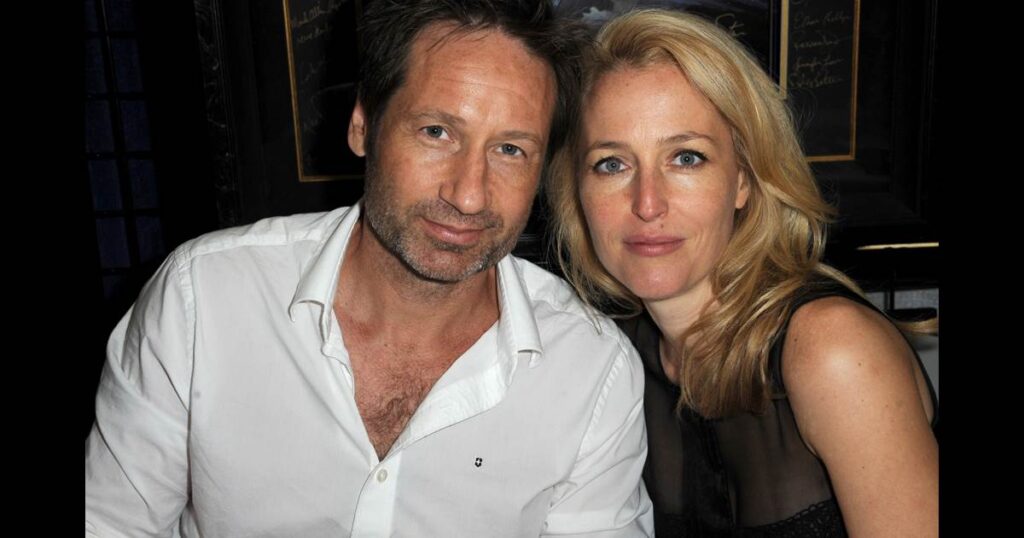 Mulder and Scully, The X-Files Reunion 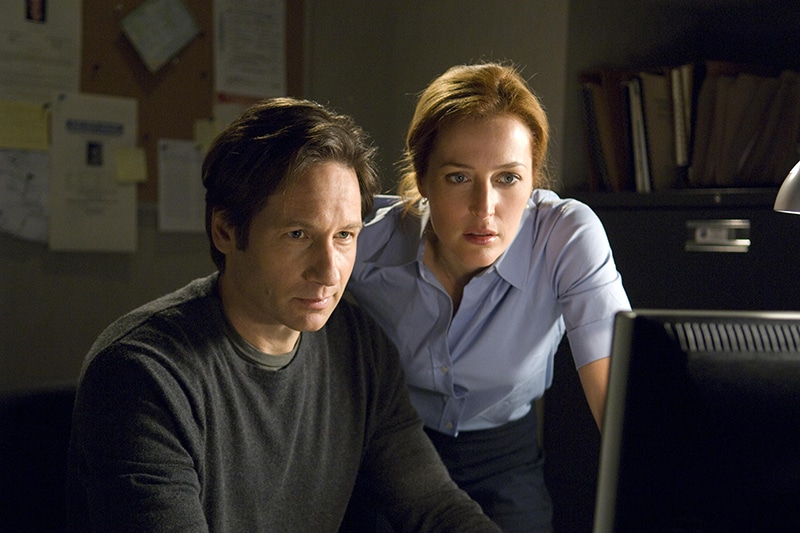