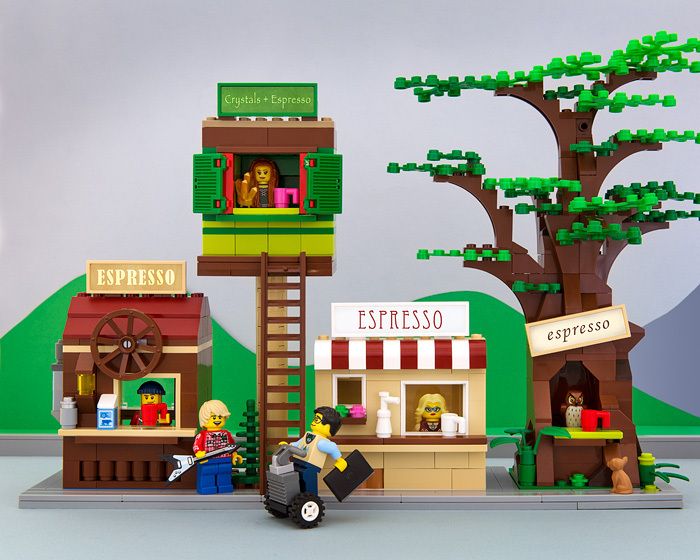 Building a Nation: Lego Fan Builds All 50 US States In Bricks

A man has built all fifty American states – using his daughter’s Lego collection. Jeff Friesen wanted to keep his seven-year-old amused over summer so thought working on a theme with the plastic bricks would help pass the time. After experimenting with the Canadian provinces – he lives in Halifax, Nova Scotia – they soon decided that the U.S. states would offer more subjects. The result is a hilarious collection of Lego scenes and made-up characters that offer a quirky flavour of each region. Funny highlights include California represented by a hippy lady called Moonbeam riding in a compost-powered tri-scooter, New York’s Statue of Liberty fishing in the Hudson, and a Florida sunbather about to get chomped by an alligator. 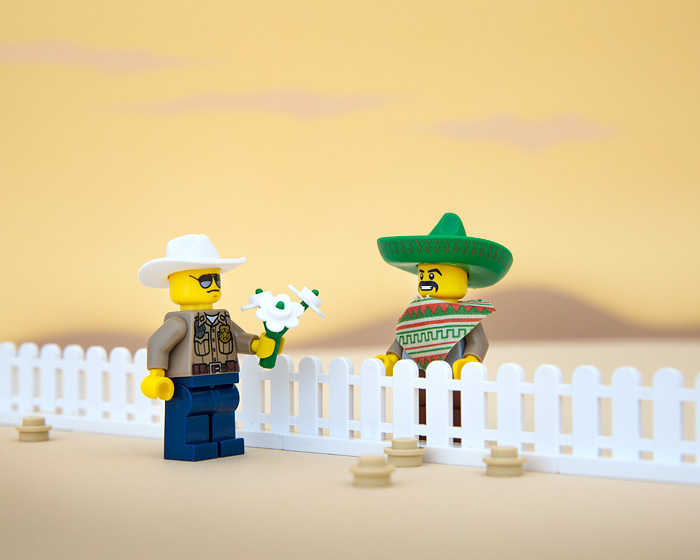 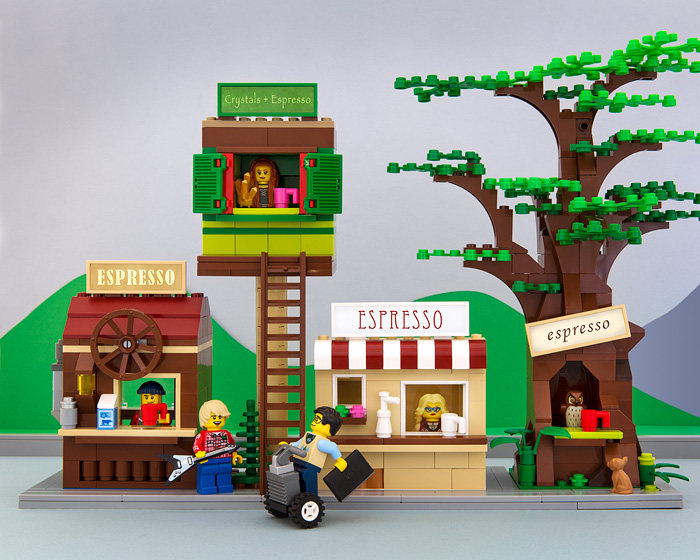 Jeff, 47, explains: "Every summer I look after my daughter in the afternoon and as a way of keeping us amused I set up a tabletop studio we use to take pictures of her toys. This summer she was mostly interested in Lego. As a joke for my family and friends I started making Lego scenes from Canadian provinces and told them I was pitching Lego with the idea of a Canada-themed Lego series. That was all good fun but since Canada only has ten provinces the series ended too soon. I lived in the US for a couple of years and got to thinking that I should make Lego scenes from all 50 states. Given the limitations of my daughter’s Lego collection and the diverse nature of all 50 states I thought this might be an impossible task. It was a challenging enough idea that I had to try it, and to add an extra layer of difficulty I wanted every scene to be humorous. 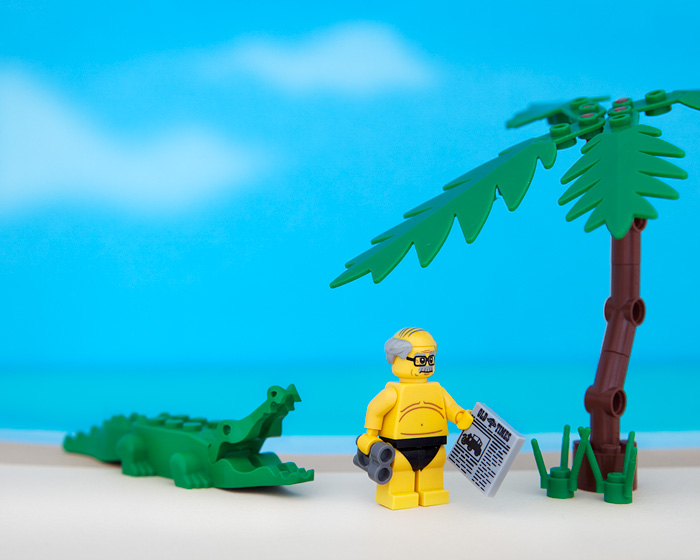 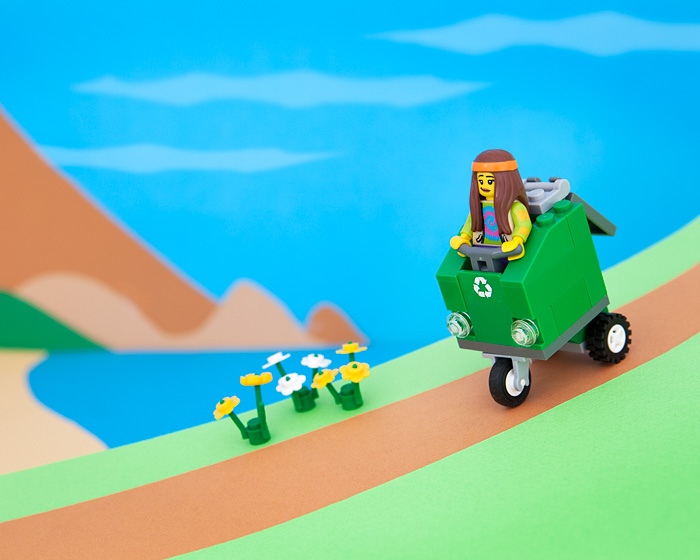 "To begin I made a list of the states and added ideas and sketches to them over time. Often the limited set of Lego bricks guided the work away from my initial ideas, which led to some unexpected scenes. For example, I wanted to make the St. Louis Arch for Missouri but didn’t have enough bricks to do it in a pleasing scale. Then I remembered that much of the Tom Sawyer books take place in Missouri. There were enough brown bricks to make Huckleberry Finn’s raft, and that’s how the scene was born. My daughter and I have great fun. We build a lot of Lego scenes together, but for the "serious" pictures that are on my web site she mainly assists by finding bricks."

1. Jeff helped his daughter to build typical USA scenes out of Lego bricks.

2. Their first idea was to do all the Canada provinces.

3. The number of bricks often set a limit on what they could build.

4. All the fifty states are represented by a typical building.

5. Jeff made all the scenes humorous because he likes challenges. 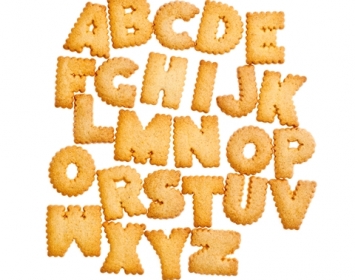