The fourth-generation family-run Merrythought factory in Ironbridge, Shrops, launched nine decades ago in 1930 with its traditional bears a cult classic ever since – not only being frequently gifted to royals but even inspiring Winnie the Pooh.

Since the company was launched by original CEO Gordon Holmes, who owned a mohair spinning mill, it has been passed down through four generations and is now under the helm of Gordon’s great-granddaughter Sarah Holmes. 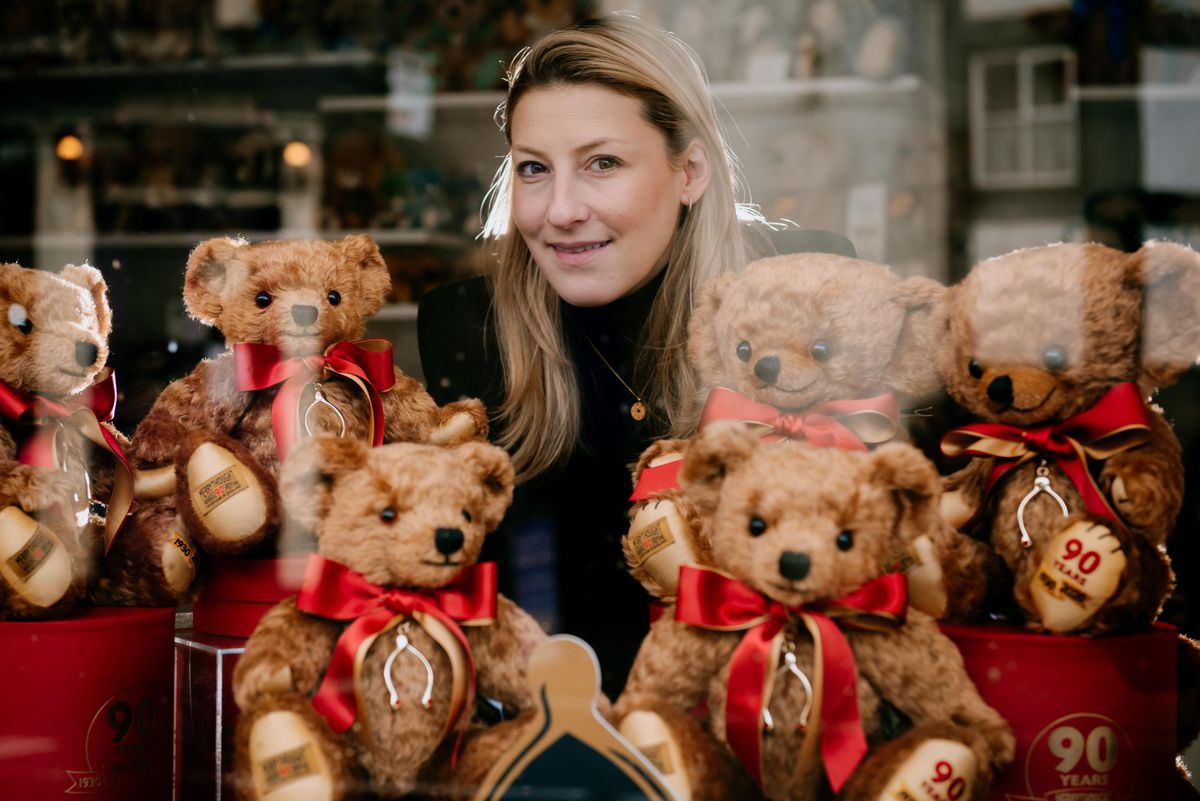 Merrythought opened its doors to the public to reveal the scenes taking place in the run-up to Christmas – with workers busily stitching noses, eyes and stuffing the bears, which sell for £50 to £280 from their store.

Sarah said: “Gordon discovered a beautiful brick foundry building in the heart of Shropshire, and with the help of a small team of highly skilled local seamstresses, Merrythought was born.”

“This original workshop remains our home to this day. It’s an enchanting place where each soft toy is expertly brought to life using luxury materials and traditional craftsmanship. We are extremely proud of our British heritage, and it’s very important to our brand, particularly in territories such as Japan, Australia and the United States where we have strong fan bases. It’s something that means a lot to us, and our customers.”

Sarah said the company is famed for its British heritage and they pride themselves on being the last remaining company in the UK to make the classic British teddy bear, meaning every piece of material used to create the toy is British-sourced and handmade in Shropshire.

The icing on the cake for the national institution came when the staff were commissioned by The Royal Collection to make a limited-edition bear to celebrate the arrival of Prince George. 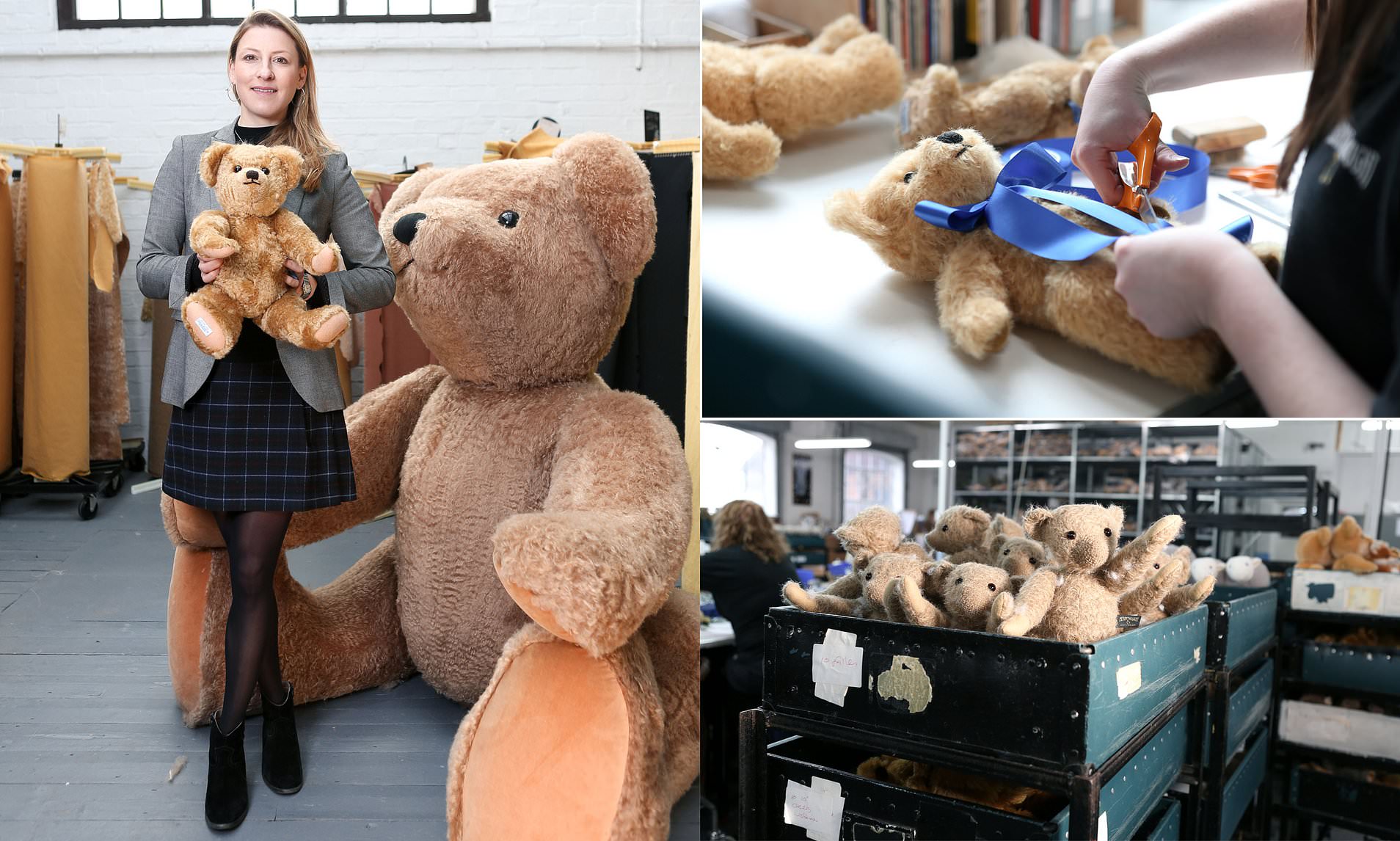 Sarah said: “The chance to design the royal bear came not long after my father Oliver passed away, so it really meant a lot to myself and the team. Number one of the edition was handed over to the Duke and Duchess of Cambridge.”

Interestingly, the Merrythought bear ‘Edward’ formed part of the inspiration behind Christopher Milne’s Winnie the Pooh character, after his wife bought the bear for their son.

And Sarah said the company believes in the importance of craftsmanship and the material used to create timeless teddies that last generations.

Sarah said: “Only soft toys of the highest quality are allowed to carry the trusted Merrythought label. We ensure the utmost care and attention to detail in everything we do, right down to the hand–embroidered nose and delightful smile that makes each teddy bear so unique. A Merrythought is not just a teddy bear; it’s an exquisite piece of British heritage to cherish and pass on to the next generation.”

A police officer in an airplane or helicopter
Likely related to highway patrol officers being called “bear,”

To be exceptionally irritable, annoyed, or grumpy.

A difficult responsibility or burden that someone must handle on their own.

To avoid a frightening or problematic situation, only to end up in a worse one later.

Angry and, as a result, usually ready to fight or argue with someone.

Prepared to confront or handle a particular situation.

1.Mary was like a bear with a sore head when she realized she had missed her flight due to a phone call.

2.When is dinner ready? I’m hungry as a bear!

3.Susan’s a total bear, why would I flirt with her?

4.After I had managed to avoid hitting a pedestrian, I wound up in oncoming traffic. So I escaped the bear and fell to the lion.

5.A bear’s gonna pull you over if you keep speeding like that!

6.As I studied all night, I’m loaded for bear—bring on the exam!

8.When Sue’s father died, she was left with quite a cross to bear having to manage the big company alone.

Nézd meg ezt is:  This Man Proposed To His Girlfriend Every Single Day For A Year 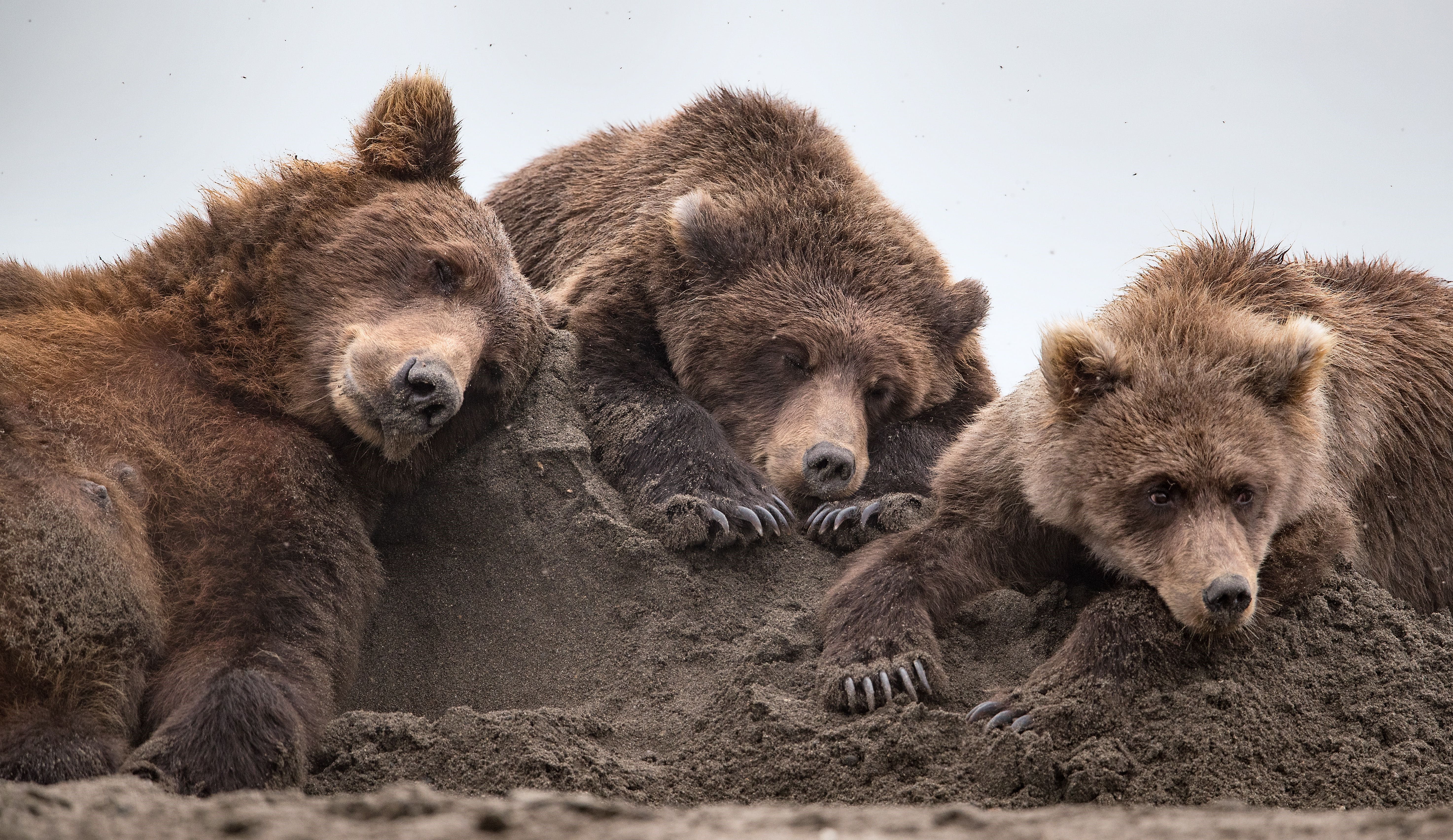