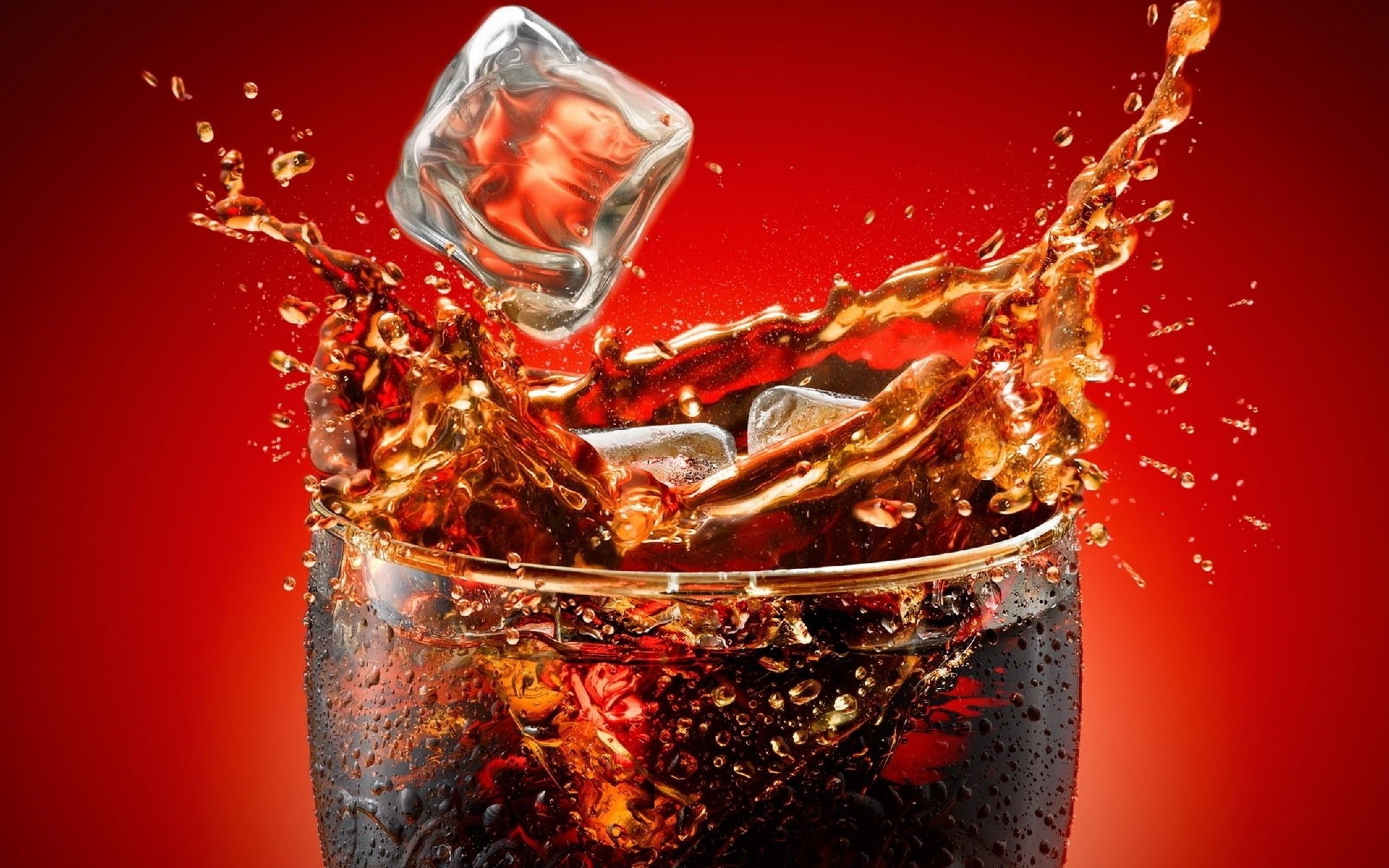 Most pharmacists admit that pretty much anything they mix up is going to taste awful. The most spectacular exception: Coca-Cola, a flavored syrup combined with carbonated water that was invented by Atlanta druggist John S. Pemberton in 1886 and has gone on to become one of the most beloved refreshments of the modern world. Check out some facts about Coke’s illustrious history, why Pepsi once gave them a hand, and how bottlers developed some of the most huggable curves in the world.

While Pemberton’s soft drink would eventually prove to be a hit at soda fountains, he was more of an idea man than a marketing expert: Coca-Cola languished for years until a businessman named Asa Griggs Candler took over the business following Pemberton’s death in 1888. To raise awareness, Candler had sales representatives hand out coupons good for a free serving. Once people tried it, they kept coming back for more—and forking over five cents a glass thereafter.

2. THE FAMOUS BOTTLE WAS ORIGINALLY SHAPED LIKE A COCOA BEAN.

While Candler was undeniably a better businessman than Pemberton, he made one significant misstep. At the turn of the century, Coca-Cola was usually sold at pharmacies and drug stores as a fountain drink. When bottlers approached Candler to see if he’d be interested in allowing them to distribute it in glass containers, Candler thought so little of the idea he allowed them to package the drink for a fee of just one dollar.

His inadvertent generosity proved profitable for bottlers across the country, including rival sodas: So many knock-off brands appeared that consumers had trouble telling them apart from the real thing. To alleviate the problem, Coke advised bottling partners to try and come up with a design that could be recognized by feel as someone dipped their hands into an icebox. A bottling plant in Indiana designed a chunky glass container shaped like a cocoa bean in 1916. They didn’t know Coca-Cola contained no actual cocoa. (It used coca, which contained trace amounts of cocaine until the company removed it circa 1900.) Still, the bottle became iconic, and Candler went out on a high note: After leaving the company that same year, he became mayor of Atlanta. 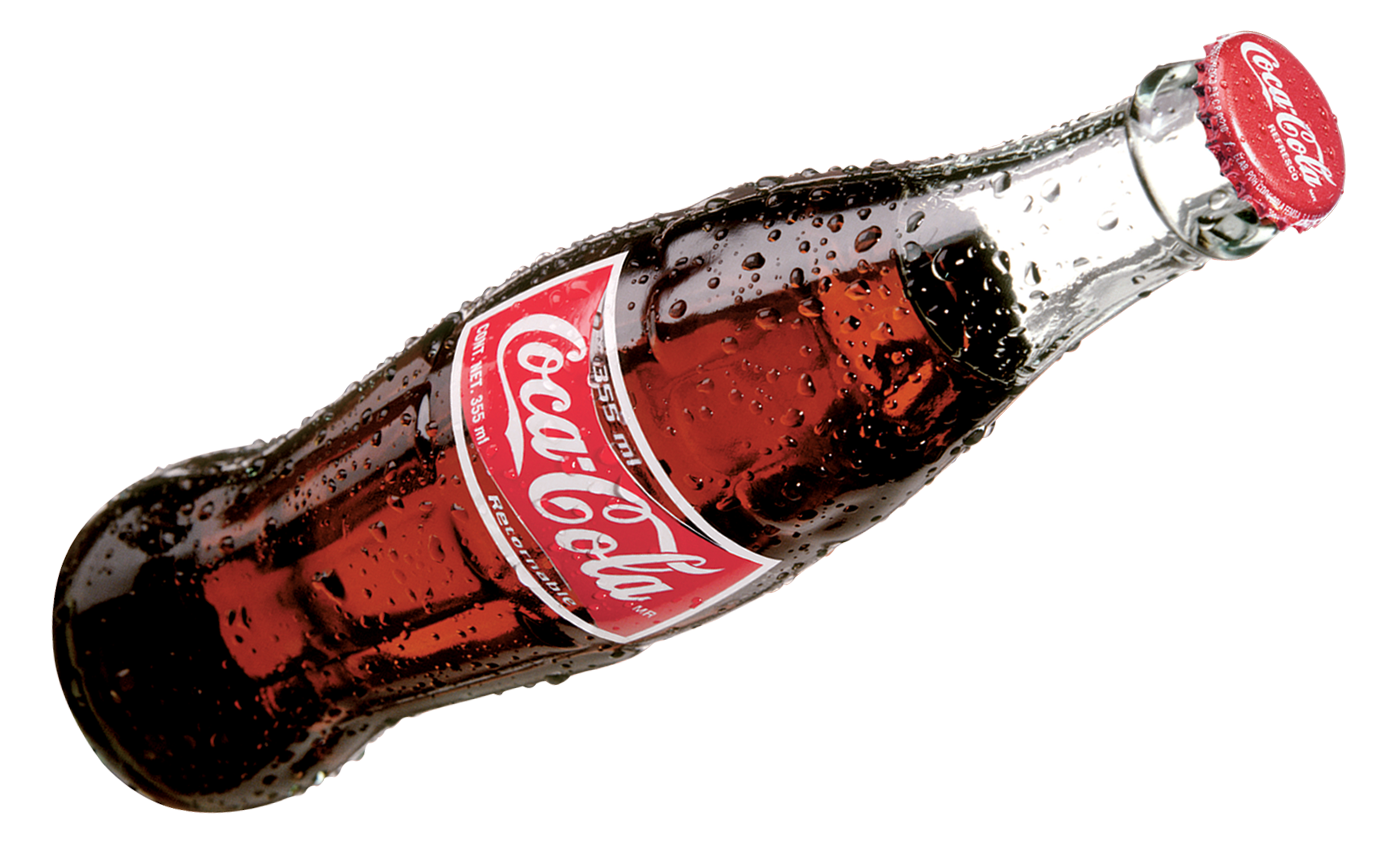 3. IT HIT THE SPOT FOR INFANTS.

Though some of the more serious health effects of sodas are well-documented today,  Coke enthusiasts of the late 1800s were not exactly concerned with the effects of sugar water on babies. Fussing infants were sometimes given drops of the drink in the hopes it might calm them down.

4. NEW COKE ACTUALLY HUNG AROUND FOR A LONG TIME.

While the tragic story of New Coke’s 1985 debut has been well-documented, not many realize that Coke clung to the idea of an alternative formula for a very, very long time. After consumers berated the company into bringing back their original flavor just months after New Coke’s debut—test marketing subjects who endorsed it were never told it was going to replace the original—the company tried to rebrand it as Coke II and continued offering it to bottlers until 2002. It may have been in the hope that persistence would pay off: The revised formula allegedly contained fewer ingredients and was cheaper to produce than Coke Classic. If consumers had rallied, the company might have saved over $50 million a year.

5. THE CANS WERE INVENTED FOR SOLDIERS.

The only thing more pervasive than Coke’s distinctive bottles are its aluminum pull-top cans, which were born out of necessity: the company came up with them so they could be shipped to armed forces overseas. While practical, the materials needed were rationed during World War II and the company couldn’t produce them for troops until the conflict ended. Convenient and easily distributed, Coca-Cola began offering them to civilian customers in 1960.

6. THEY ONCE MADE CLEAR COKE FOR A RUSSIAN GENERAL.

Coke’s global expansion was expedited during World War II, when bottling plants were erected specifically to handle the demands of supplying men overseas. The distribution also caught the attention of foreign consumers: General Dwight Eisenhower introduced Coke to Georgy Zhukov, a Russian general who had resisted Nazi forces. Zhukov loved it, but feared Stalinist-era Russia would frown upon his enjoying a distinctly American and capitalist product. He requested Coke produce the drink for him in a plain bottle and make it colorless to resemble vodka: Coke complied. Russians didn’t get the Classic version until 1985.

7. THEY TRIED TO REPLACE COFFEE.

When Coca-Cola realized a good portion of their customers—by one estimate, 12 percent—consumed their sugary, caffeinated drink in the morning instead of coffee, they decided to launch an aggressive marketing campaign promoting themselves as a morning pick-me-up. “Coke in the Morning” was launched in several test cities in 1988, with the idea being that it would be easier to guzzle a cold can of soda than a hot cup of water. (The company was careful, however, not to imply soda could replace orange juice. They owned Minute Maid.)

8. THEY ONCE FILLED CANS WITH DISGUSTING WATER ON PURPOSE.

In 1990, Coke mounted an expensive promotional campaign dubbed “MagiCans.” When consumers purchased soda, they had a chance at acquiring a special spring-loaded can distributed at random that would spit out a rolled-up bill valued from $1 to $500. To make sure buyers couldn’t tell the weight of a “real” Coke from that of a prize container, the company filled it with a solution consisting of water, chlorine, and ammonium sulfate. While it tasted and smelled foul to discourage drinking, some consumers gulped it down anyway—and then threatened to sue. (Rival Pepsi ran a similar contest, but didn’t bother with the misdirection: It just gave consumers a number to call to claim a prize.)

9. PEPSI DID THEM A HUGE FAVOR.

In 2006, two Coca-Cola employees were caught trying to sell rival Pepsi trade secrets, including information on a beverage still in development, in exchange for an escalating series of payoffs from $5000 to $75,000. The employees handed over confidential papers and even a liquid sample to someone they thought was a Pepsi executive: It was an FBI agent. Pepsi had alerted both Coke and the FBI of the offer. A Pepsi spokesman told CNN that competition “must be fair and legal.” The two carbonated corporate spies received prison terms of five and eight years, respectively.

The bizarre, pseudo-animated Max Headroom character was created as a virtual television star in the UK by record company Chrysalis in 1985. Sensing his appeal for young consumers, Coca-Cola licensed Headroom that same year and made him the center of their ad campaign with a series of commercials directed by Ridley Scott. According to Coke, the spots helped Headroom gain a 76 percent recognition rating among teenagers.

11. THE SECRET FORMULA IS REALLY NO BIG SECRET.

Much has been made of how fiercely Coca-Cola has guarded its formula over the decades. Dubbed “7X,” it’s said to be housed in a corporate vault and accessible only to top executives. In 2011, NPR’s This American Life announced that they had come across the recipe via the papers of an Atlanta historian named Charles Salter, who had seen it in a pile of documents belonging to Coke inventor John Pemberton. In addition to fluid extract of coca, the drink purportedly includes lemon oil, cinnamon oil, nutmeg oil, and caramel. Responding to the ensuing media flurry, Coke insisted it was, if anything, an old version of the solution—but they never acknowledged whether they had checked NPR’s list of ingredients against their own.

The two consumer-product giants have been joined at the hip since 1955, when McDonald’s owner Ray Kroc contacted the company about providing fountain drinks for his burgeoning chain of fast-food shops. Coke has since partnered with the Golden Arches on menu development (like smoothies) and even allows them to use its corporate facilities when expanding globally. The best perk of all, however, might be with the drink itself. According to The New York Times, Coke ships its syrup to McDonald’s locations in stainless steel containers, not the conventional plastic bags other suppliers use. The result is said to be the most delicious, freshest Coke available. 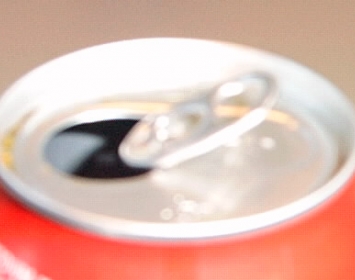 How to start a fire with a soda can 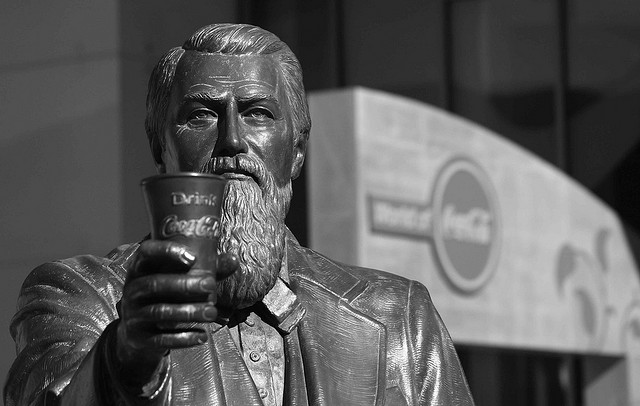 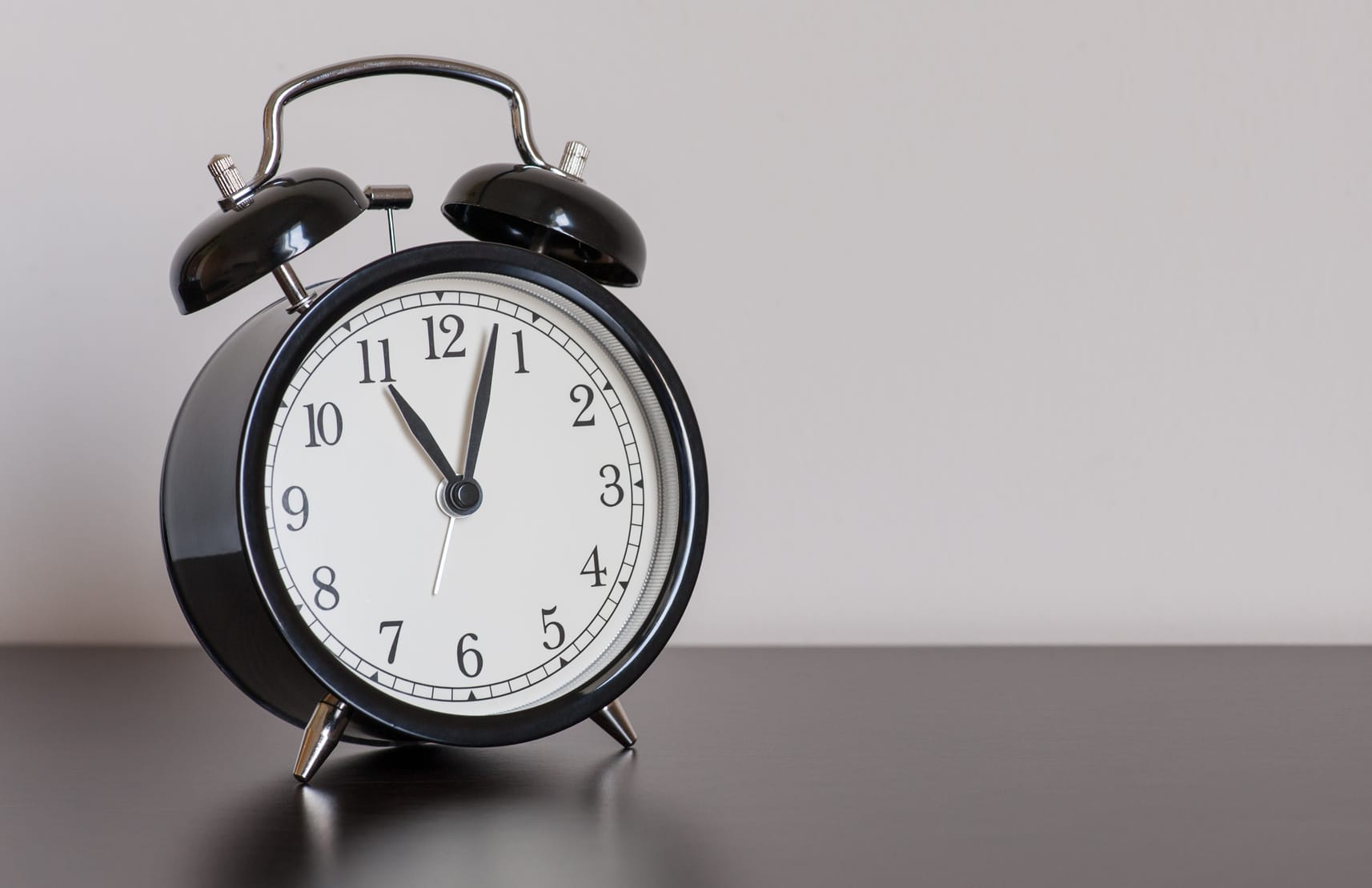