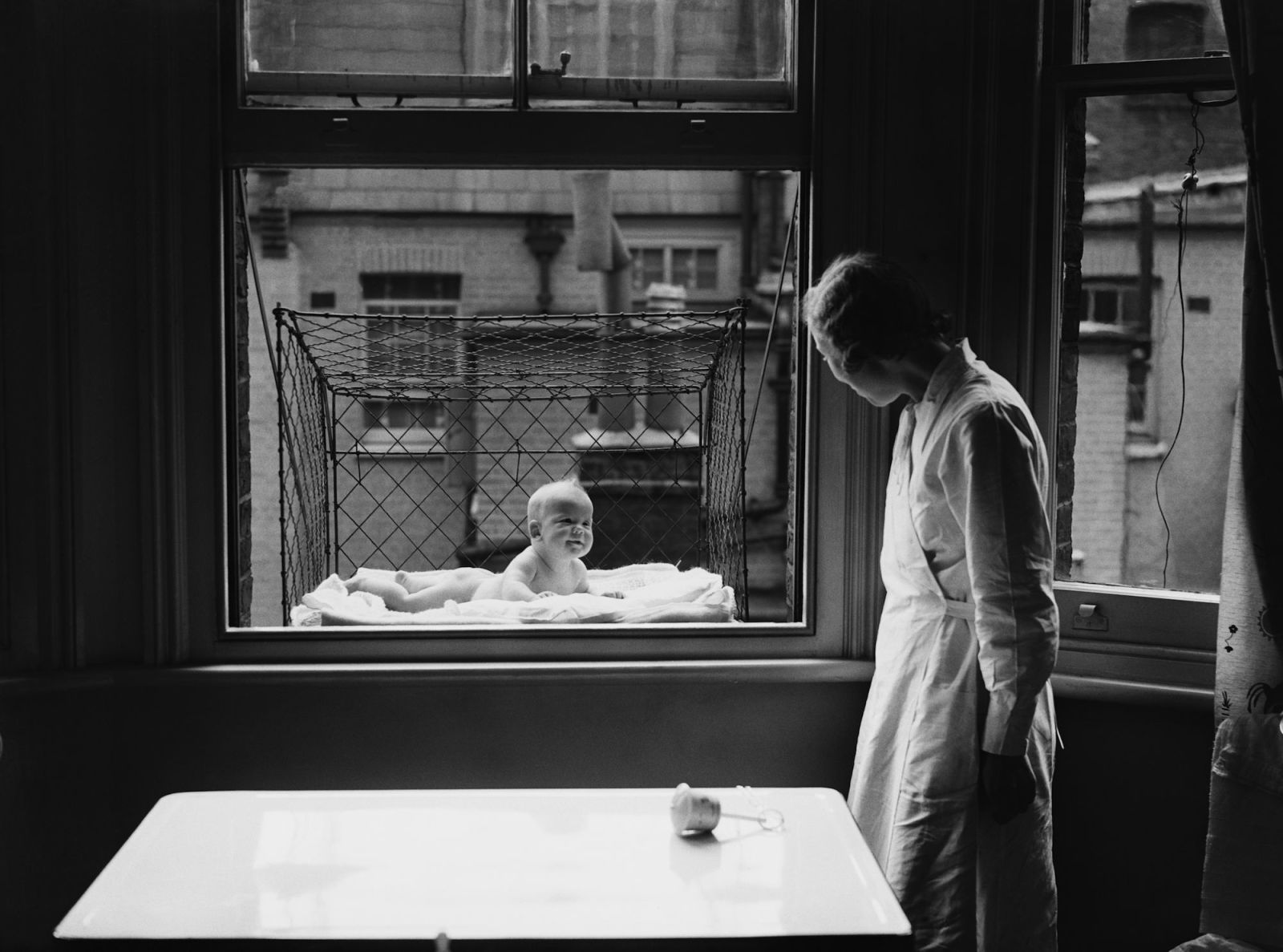 Nézd meg ezt is:  10 Things Chinese Do Better Than Americans

Baby advice seems to change by the minute. New studies, new essays, and new superstitions make their way into our culture all the time.

It can sometimes be hard to decipher what is good advice and what is not-so-great advice. Who do you trust? Do you trust Mom? Do you trust your pediatrician? Do you trust that medical essay you read online last week?

Sometimes, it might be best to follow your instinct and go with a mix of facts provided to you. Other times, your doctor’s advice is the best. It’s confusing for sure, but having and raising a baby is one of the most difficult things anyone can ever do.

These 10 pieces of advice for new mothers from way, way back may downright shock you. I think it’s safe to assume that mothers today from all different types of parenting styles would say that these “rules” are absolutely out of this world.

The late 19th and early 20th centuries were full of theories and ideas about the bowels and how they affected health. It was thought that attempting to control the bowels of an infant would help stave off diarrhea-causing infections. New mothers were instructed to hold their babies over their chamber pots at appointed times of the day in the hopes of potty training them.

2. Oil Up The Newborn

Instead of using soap and water for the first week, mothers were instructed to use lard, olive oil, or fresh butter to “clean” their babies.

3. Give The Baby Beer

To be totally fair, the water in the Middle Ages was riddled with dangerous diseases and bacteria, and absolutely no one drank water. The ale that they drank was low in alcohol, but the thought of giving an infant beer is very, very foreign and highly discouraged today for obvious reasons.

Water and milk were contaminated in 18th-century England, so the poorer classes drank gin. A lot of gin. It was cheap, it was clean, and it helped them cope with their objectively miserable lives. Babies were not excluded from the gin craze during this time.

5. Avoid Kissing, Hugging, Or Playing With The Baby

In 1916, a psychologist named John Watson said that showing affection for the baby or child would wreck their nerves, whatever that means.

It was believed that thinking mean or angry thoughts toward anyone or anything while breastfeeding would give the baby colic. No nagging, either!

7. Cut Off Breastfeeding At 9 Months

Doctors also thought that breastfeeding after 9 months would give the baby brain disease, while also making the mother go blind.

8. Put Them In A Cage Suspended High Above A City Street

The 1930s brought about a terrifying trend: the baby cage. These contraptions would be fixed to an apartment window and protrude outwards. The baby could sit or crawl in it to get fresh air while the parents were able to stay in the house. Terrifying.

9. Promise The Baby As A Spouse

In many points throughout history, royal families would form alliances and make deals by promising their newborn baby as a husband or wife to another royal family’s child. It was all about the business.

10. Avoid Going Anywhere Near Them

A short-lived trend in the 18th century dictated that only men had the reasoning power and logic to raise a baby. Mothers were to stay out of it because of their “small brains” and inability to think with their minds. We all know why that phase ended quickly.

Can you match the different stages of life with the age range they cover?

Nézd meg ezt is:  11 Habits of an Effective Teacher 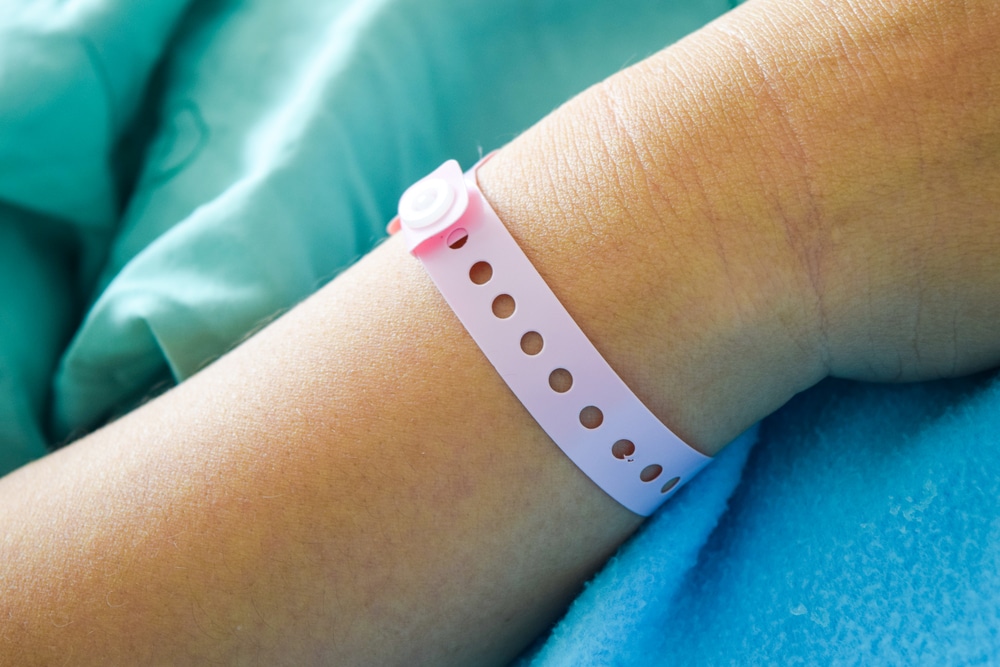 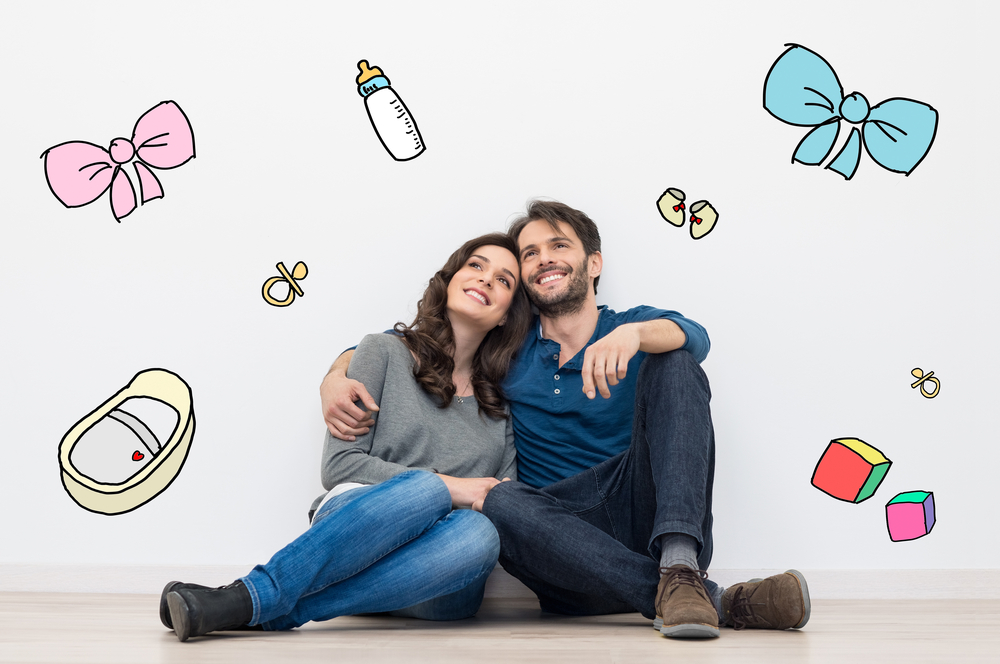