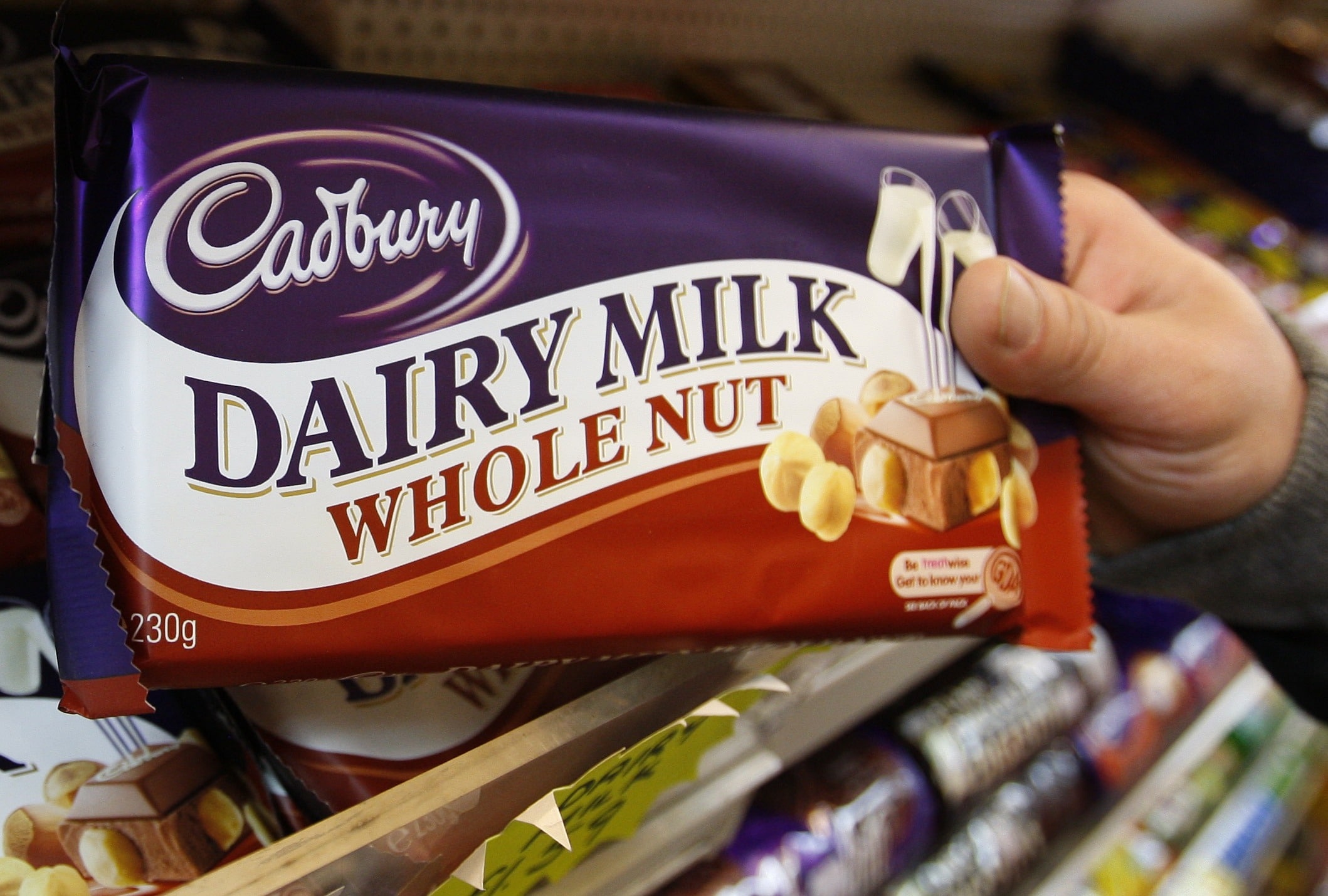 Cadbury’s full lineup of sweets includes close to 100 products that are beloved all around the world. Here are 11 interesting facts about the candy brand.

1. IT STARTED AS A DRINKING CHOCOLATE BUSINESS.

Before it was an international corporation, Cadbury got its start as a humble grocery store. In 1824, John Cadbury opened a shop in Birmingham, England where he sold, among other goods, cocoa and drinking chocolate he ground by hand. The beverage was initially marketed as a health drink, and it was often served with lentils or barley mixed in. He opened up a full-fledged chocolate factory in 1841, and by the following year he was selling 11 types of cocoa and 16 varieties of drinking chocolate. Solid “eating chocolate” only came about years later as a way for the company to utilize the cocoa butter left over from the cocoa-making process.

2. CADBURY MADE CHOCOLATE FOR QUEEN VICTORIA.

The Cadbury company was just a few decades old when it was deemed fit for royalty. John Cadbury and his brother and business partner, Benjamin, received a Royal Warrant to assume the role of “manufacturers of cocoa and chocolate to Queen Victoria” in 1855. Today the company continues to hold a Royal Warrant from Queen Elizabeth II.

Heart-shaped chocolate boxes are nearly as old as the commercialization of Valentine’s Day itself, and that’s thanks to Richard Cadbury. By the mid-19th century, exchanging gifts and cards with loved ones had become a popular practice around the holiday. Chocolate became part of the tradition by way of Cadbury’s romantic chocolate boxes. Richard, son of company founder John Cadbury, had the brilliant idea to package his confections in heart-shaped boxes embellished with cupids and roses in 1861. Customers could use the fancy boxes to store keepsakes long after the contents were consumed.

Like many European businesses, Cadbury was forced to make sacrifices during the Second World War. When the British government banned fresh milk in 1941, the company stopped production on its Dairy Milk bars. Ration Chocolate, made from dried skim milk powder, was released as a cheap substitute.

5. THE FIRST CADBURY EGG APPEARED IN THE 19TH CENTURY.

Cadbury’s connection to chocolate eggs traces back to its early history. While experimenting with moldable chocolate formulas, Cadbury came up with a hollow Easter egg in 1875. The first versionshad a plain, dark chocolate exterior with sugar-coated chocolate drops filling the inside. In 1923, Cadbury debuted a cream-filled chocolate egg, but it wasn’t until 1971 that the Cadbury Creme Egg we know today, with its white-and-yellow fondant center, became an official part of the lineup.

Cadbury first adopted its signature purple packaging in 1914 as a tribute to Queen Victoria’s favorite color. After a four-year legal battle with Nestle (which uses a similar shade in their Wonka candy line), Cadbury won the right to trademark Pantone 2685C in 2012. But their victory was short-lived—Nestle successfully appealed the ruling the following year and “cadbury purple” became free for all to use once more.

7. ROALD DAHL WAS INSPIRED BY THE COMPANY.

Years before he became a world-famous author, Roald Dahl taste-tested sweets for Cadbury. The company sent shipments of their chocolates to Dahl’s boyhood school for students to sample and the experience sparked the young boy’s imagination. When writing about his inspiration for Charlie and the Chocolate Factory in a draft of a speech, he recalled:

“It was then I realised that inside this great Cadbury’s chocolate factory there must be an inventing room, a secret place where fully-grown men and women in white overalls spent all their time playing around with sticky boiling messes, sugar and chocs, and mixing them up and trying to invent something new and fantastic.”

His musings came in handy years later when he sat down to write his most famous novel.

8. THE IDEA FOR FLAKE CAME FROM A FACTORY WORKER.

Flake, the crumbly bar made from thin layers of chocolate, is one of the most unique products in the Cadbury family. Rather than being dreamt up by a recipe developer, it was discovered by an employee by mistake. One day a worker responsible for filling the molds noticed something unusual about the excess chocolate spilling over the sides. The ribbons of liquid chocolate cooled into light, flaky bars quite different from anything else on the market. The company ran with the concept, and in 1920 the Cadbury Flake bar made its commercial debut.

9. CADBURY PRODUCTS ARE SOLD IN 40 COUNTRIES.

Cadbury may forever be associated with its British home, but the brand extends far beyond the UK. Their chocolates can be found in countries across the globe including Thailand, Argentina, Egypt, and Saudi Arabia. Regional specialties include Cadbury Oreo Eggs sold in Canada and Cadbury Glow that’s marketed as a Diwali gift in India.

10. THE CHOCOLATE TASTES DIFFERENT IN THE U.S.

If Cadbury chocolate tastes better in its British homeland than it does in the United States, that’s not in your head—products sold under the same label are made with different ingredients in the two countries. The UK product is made from milk, sugar, cocoa mass, cocoa butter, vegetable fat, and emulsifiers, while U.S.-made Cadbury chocolate also includes lactose, soy lecithin, natural and artificial flavorings, and lists sugar as the number one ingredient. Unfortunately for Cadbury purists, finding the real stuff in the States is next to impossible. Hershey, the manufacturer of the products sold in U.S. markets, forced a ban on British Cadbury imports in 2015.

Fans in search of a more immersive look at the company and its history can visit Cadbury World in Birmingham, UK. The space features over a dozen interactive zones, including a 4D chocolate adventure, a chocolate-making exhibition, and a full-sized replica of the street where John Cadbury opened his first shop in 1824. If the original location is too far out of your way, Cadbury also runs a sister attraction in New Zealand.

1. He opened a shop in Birmingham where he sold, among cocoa and drinking chocolate he ground by hand.

2. Her favorite color is purple and Cadbury’s signature purple was a as a tribute to her.

3. The writer of Charlie and the Chocolate Factory, who was inspired by the Cadbury Company.

4. You can visit Cadbury World here.

5. There has been a ban on British Cadbury imports here since 2015. 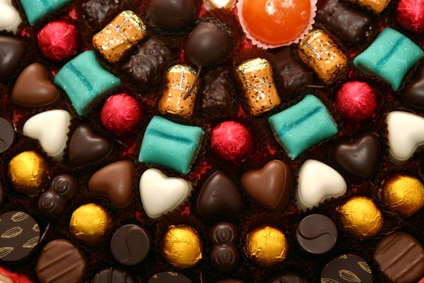 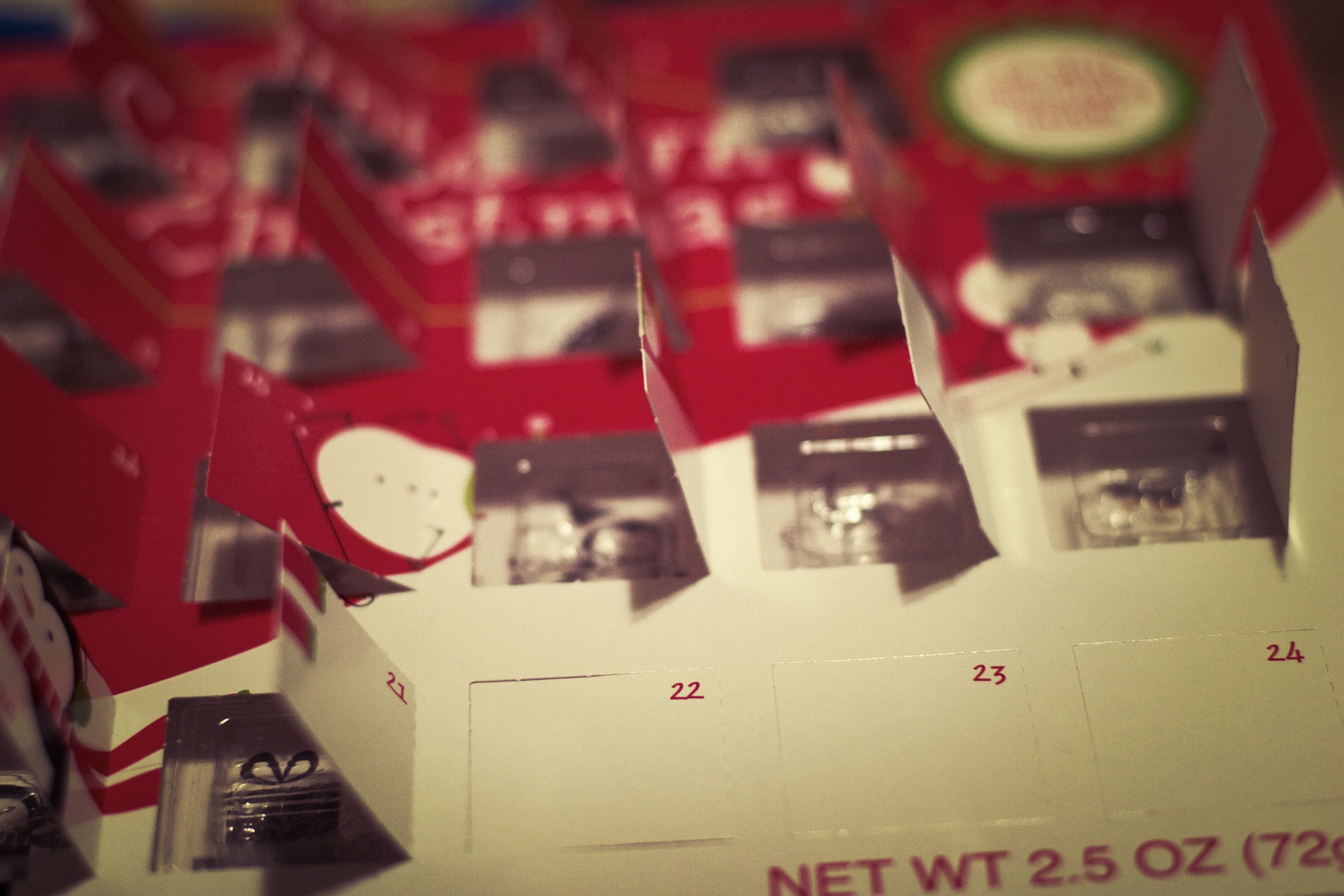 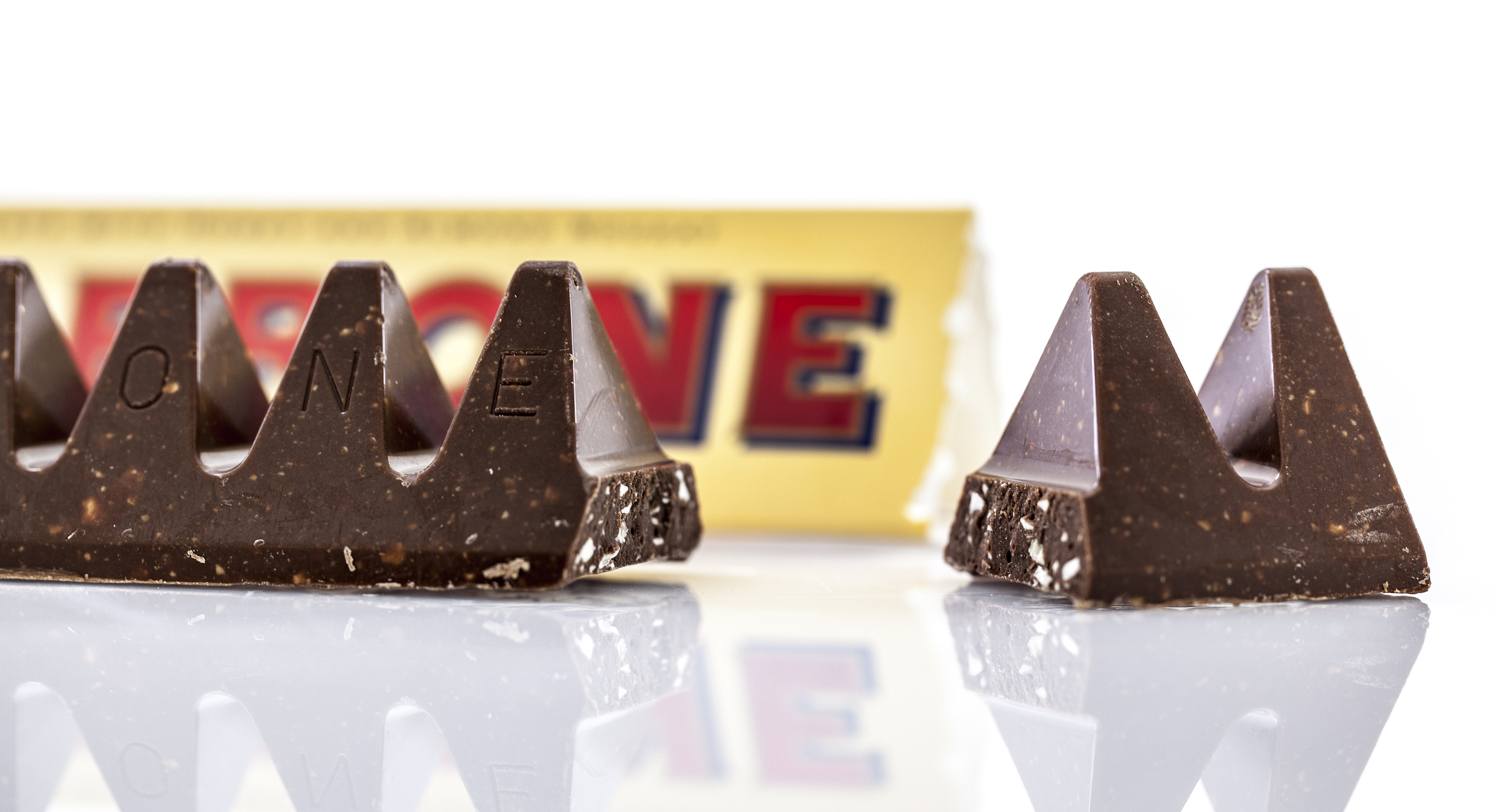