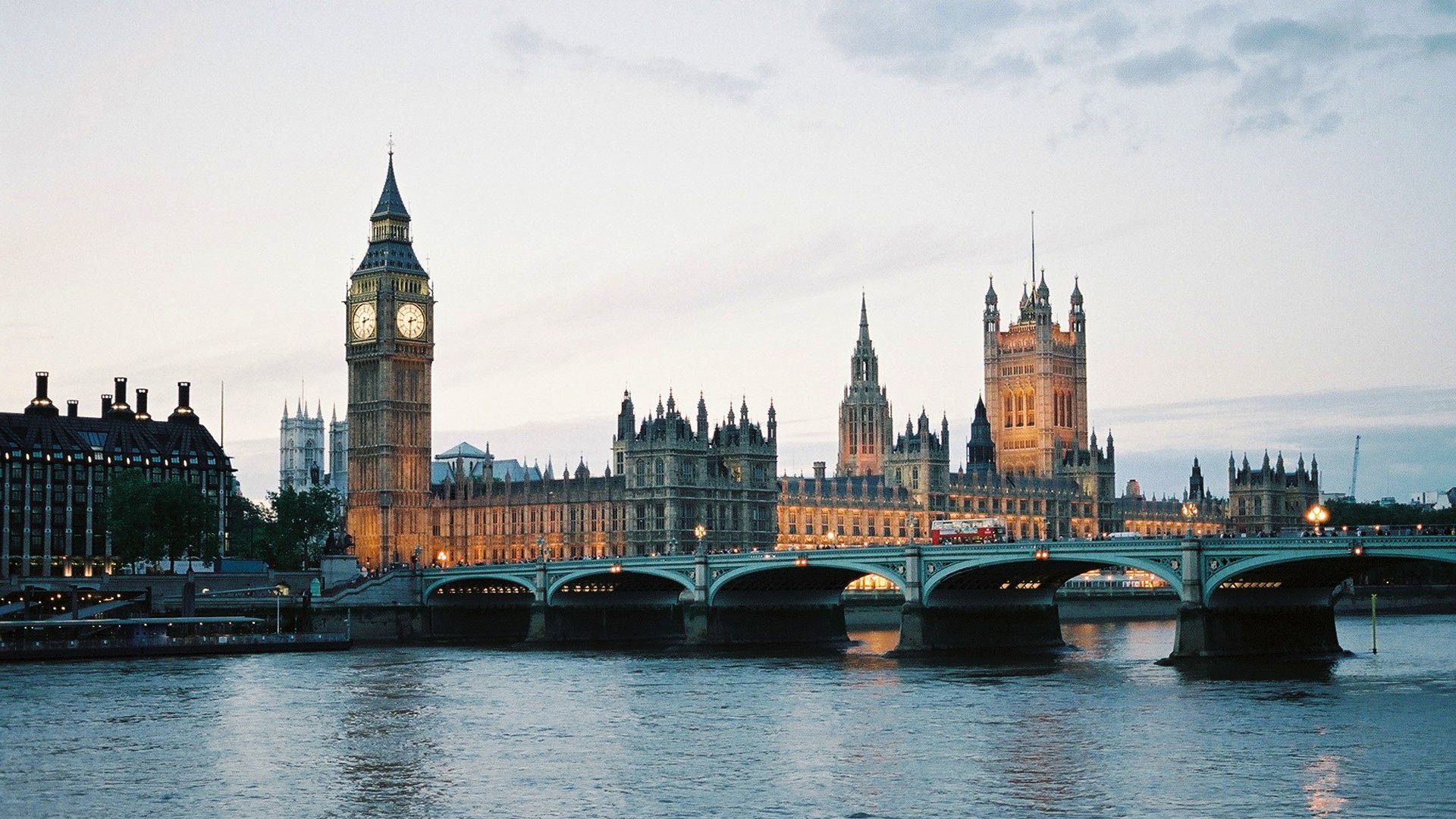 Here are a few facts about London’s Westminster Bridge.

1. Westminster was London’s most contentious bridge

In the early 1700s, there really wasn’t much choice if you wanted to cross the river. For the previous 600 years, you could opt between crossing at London Bridge, or at Kingston Bridge.

When Westminster Bridge was proposed to in 1664, the Corporation of London, the watermen (who ferried people across the river all day), and other people with vested interests, all opposed it.

One of their arguments was that if the watermen lost their jobs, there’d be fewer readily available seamen for the navy if England went to war.

Their best and final tactic in opposing the bridge was an interest-free loan of £100,000 from the City Corporation to the King. Charles II happily accepted the bribe, and refused permission to build the bridge.

Permission to build a bridge at Westminster finally received Royal Approval on 20 May 1736, when George II was on the throne. The watermen (think of them as thecabbies of their day) got £25,000 compensation, equivalent to £2m today.

2. It was nicknamed the Bridge of Fools

The new bridge at Westminster wasn’t funded in the typical way (with private enterprise and tolls); instead, money was raised via a then-fashionable ‘lottery‘.

Lotteries at the time were subject to abuse and fraud: some even saw them as being immoral, and a threat to society.

This lottery funding led Henry Fielding to dub the new crossing ‘The Bridge of Fools’. The name stuck as the bridge’s construction dragged on much longer than planned.

In the end, the new bridge at Westminster took more than 11 years to complete.

The first Westminster Bridge was designed by young Swiss engineer, Charles Labelye and was rather beautiful.

It has been immortalised in pictures by Canaletto, Samuel Scott, Antonio Jolli and JMW Turner.

It’s also the title of an 1802 William Wordsworth sonnet, Upon Westminster Bridge, although we should note that Bill was writing about what he could see from the bridge, not about the bridge itself.

The first Westminster Bridge featured semi-octagonal turrets at intervals along the crossing to provide shelter for pedestrians.

But these cloistered cubby-holes soon became haunts for vagabonds, muggers and prostitutes.

In the end, 12 night watchmen had to be hired to guard travellers as they crossed the river.

The bridge that crosses the Thames between Westminster Palace and Lambeth today was designed by engineer Thomas Page. An interesting fellow, responsible for the first Chelsea Bridge among others, Page also put forward an idea for a submerged tube to act as a tunnel between England and France back in 1870.

This version of Westminster Bridge opened in 1862, making it the oldest surviving road bridge across the Thames in central London.

6. It opened on Queen Victoria’s 43rd birthday; but she wasn’t there

Queen Vic was booked to perform the opening ceremony; but when the time came, she was in prolonged mourning for Prince Albert, who’d died the previous December. The rather subdued opening ceremony took place without her.

7. It has the most spans of all London’s Thames bridges

It’s an arch-bridge with seven iron-ribbed elliptical spans; the most spans of any of the Thames bridges.

8. It’s painted green for a reason

Westminster Bridge was painted green in 1970 to match the seats in the House of Commons, the part of the Palace of Westminster closest to the bridge.

Lambeth Bridge, further upstream, is painted red to match the colour scheme in the House of Lords.

9. It includes some very lovely lamps

The ornate, octagonal lanterns are quite beautiful. Grouped in threes, their Gothic design is by Charles Barry, a nod to the architectural style of the palace at the end of the bridge, built around the same time.

Check out the entwined V&A in the centre, for Victoria and Albert.

Refurbished between 2005 and 2007, the lanterns spruced up, repainted, touched up with gold leaf, and treated with ‘verdigris’, a chemical with a greenish-blue pigment, matching the original hue of the lamps.

10. The bridge has starred in both Bond and Doctor Who

Westminster Bridge is used in a couple of Bond films (Spectre, Die Another Day); and in several Doctor Who episodes, including The Dalek Invasion of Earth in 1964.

You can also spot the bridge in Mission Impossible — Rogue Nation, 101 Dalmatians, and Wimbledon.

1. The …… of London were against the building of Westminster Bridge because of …… interests.

4. …… wrote a sonnet about the view from the bridge the title of which is ‘Upon Westminster Bridge’. 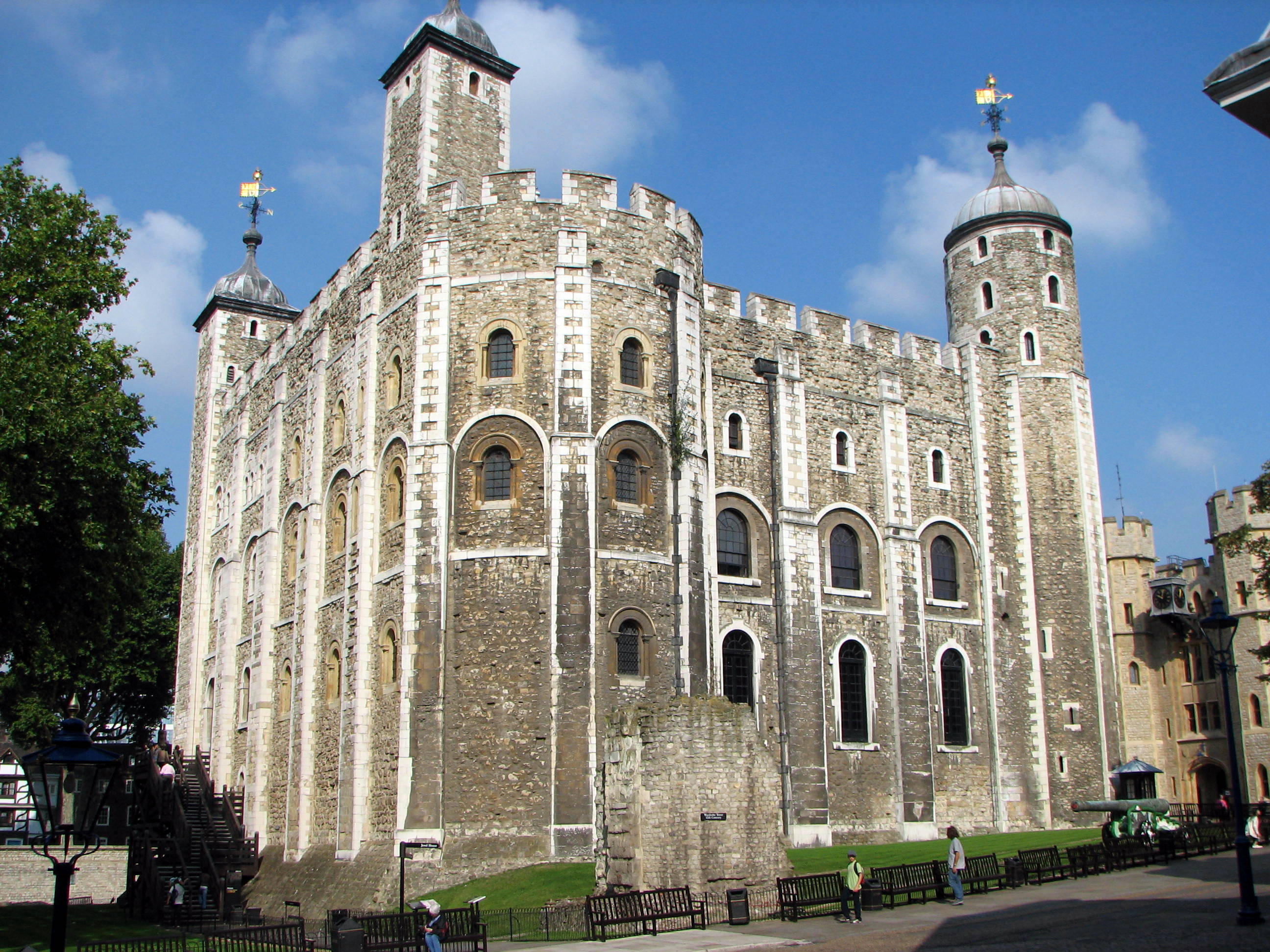 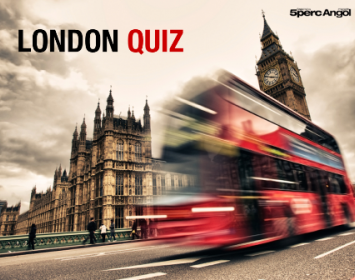 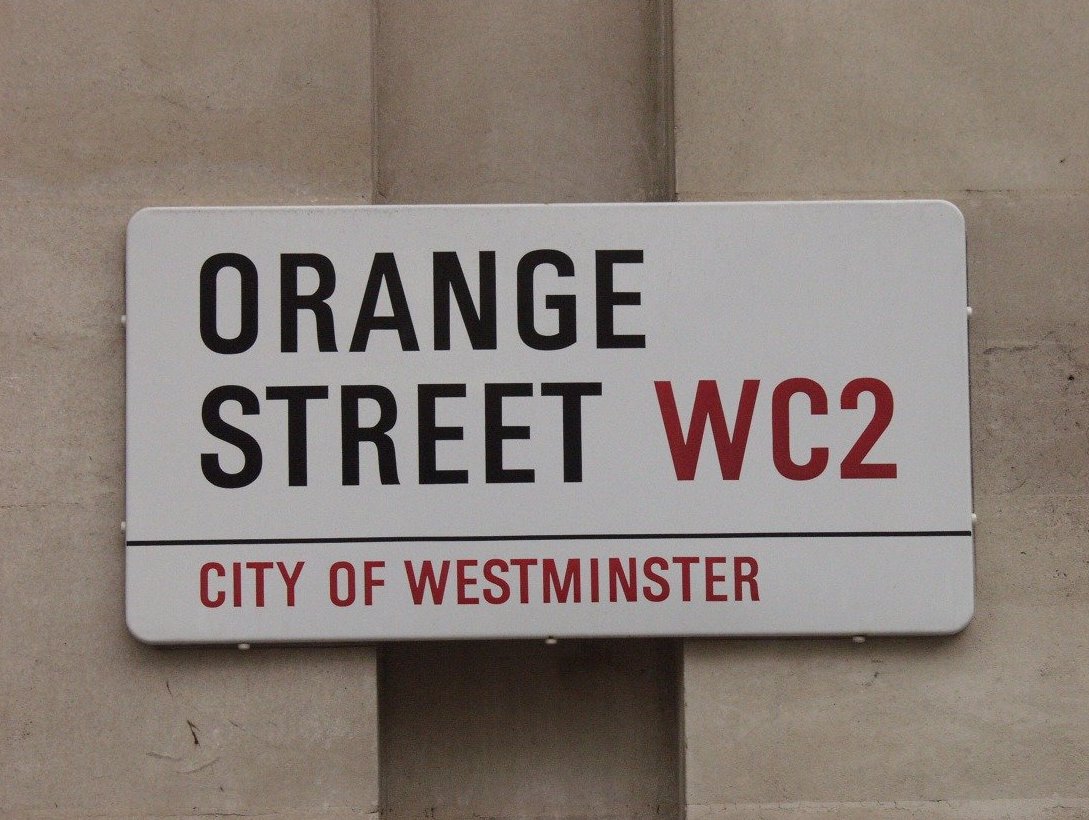 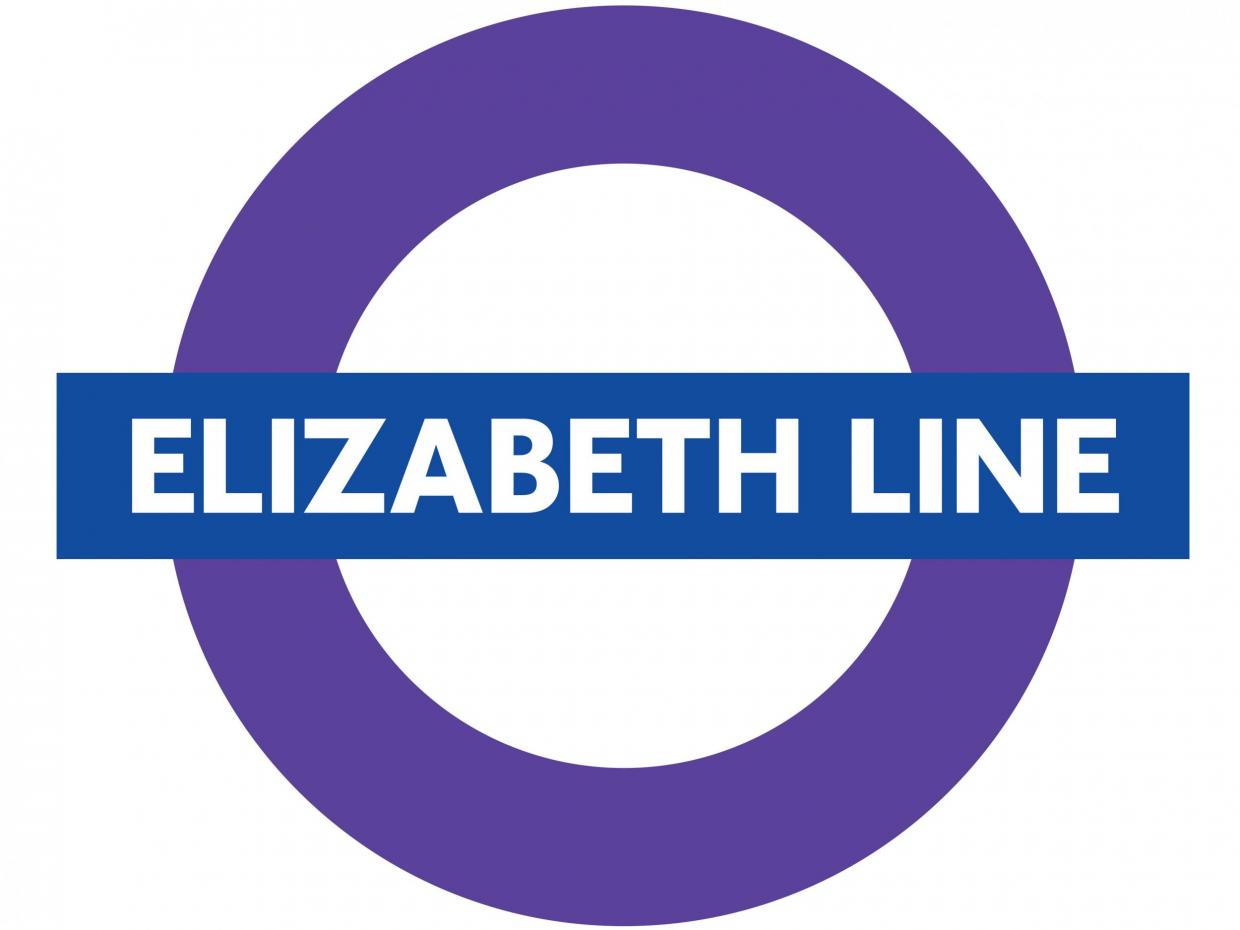