Popsicles are easy to put together, they are great to make with kids! If you don’t have ice pop moulds, you can use shot glasses instead. Popsicles can be made from any fruit, and if you want a richer flavour just add some yoghurt to the fruity mixture! The recipe variations are uncountable!

– 2 and ½ cups frozen or fresh blackberries (or any other fruit, but preferable some kind of berry) 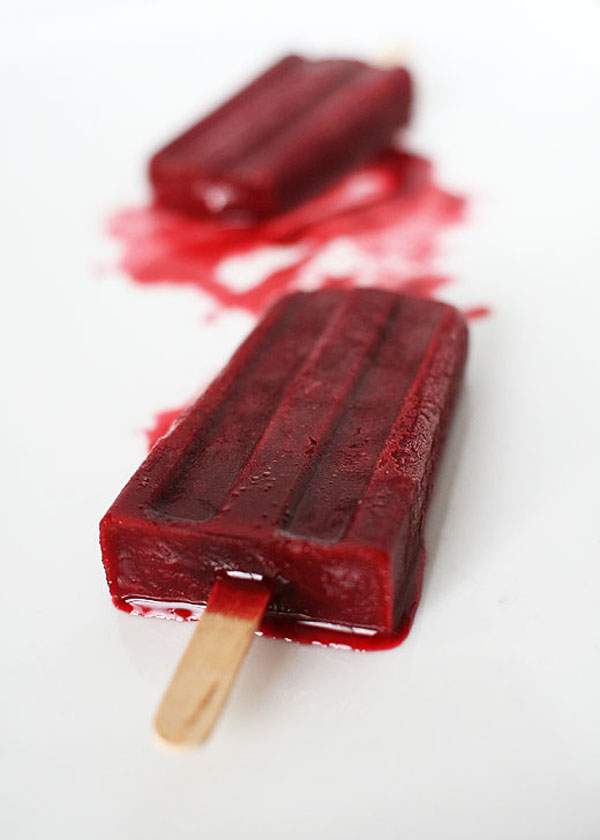 1. Place the fruit and sugar in a food processor or a blender. Add hot water and beat for several minutes, until the mixture turns into a purée. Pass through a sieve, pressing well, and discard seeds.

2. Transfer the mixture to the glasses and place the pop sticks. Freeze for at least 4 hours.

3. To release the ice pops, dip the glasses in warm water for a few seconds.

The History of Popsicles

Popsicles celebratemore than a century of keeping you cool. Find out who invented the popsicle (by accident, no less), and how this yummyfrozen treathas changed over the past 100 years.

In 1905, eleven-year-old Frank Epperson left a cup filled with powdered soda, water, and a stirring stick on his San Francisco porch. That night, low temperatures caused the mixture to freeze — and a summertime staple was born. Today, two billion Popsicles are sold every year.

1923: Epperson debuts his “Epsicle” at an Alameda, California, park. His children, who call the creation Pop’s ‘sicle, persuade him to change the name. Two years later, Epperson partners with the Joe Lowe Company of New York, which distributes the treats around the country.

1939: The brand introduces its mascot, a boy dubbed Popsicle Pete, who appears in ads for the next five decades.

1986: The company retires its two-stick variety (first sold during the Great Depression for a nickel) on the advice of moms, who deem it too messy.

2010 Popsicle — now owned by Unilever and made at plants in Nevada, Maryland, and Missouri — releases new Jolly Rancher — flavoured pops, but classic cherry still ranks as the most popular.

Nézd meg ezt is:  Linguine with crab and mint - RECEPT 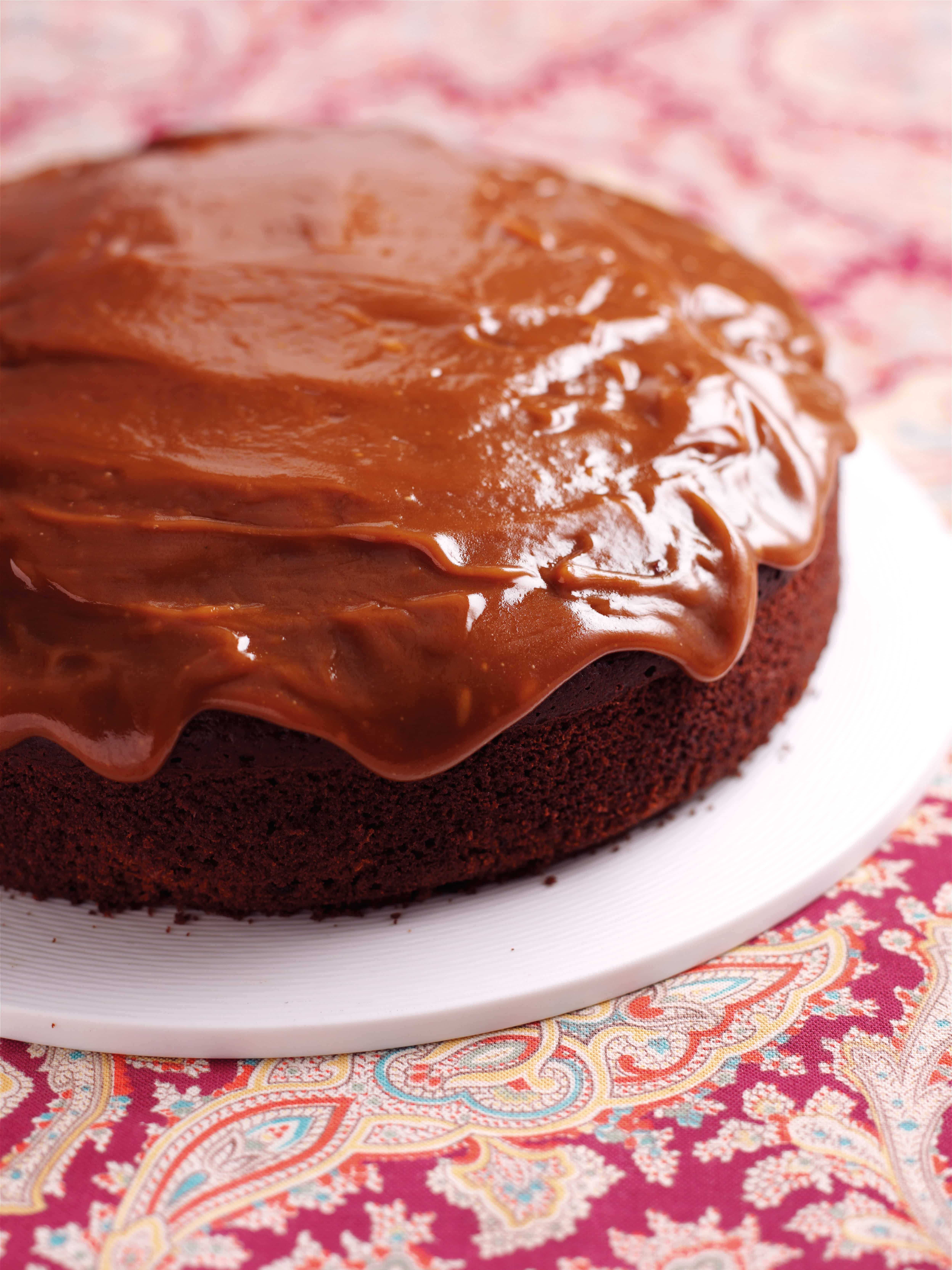 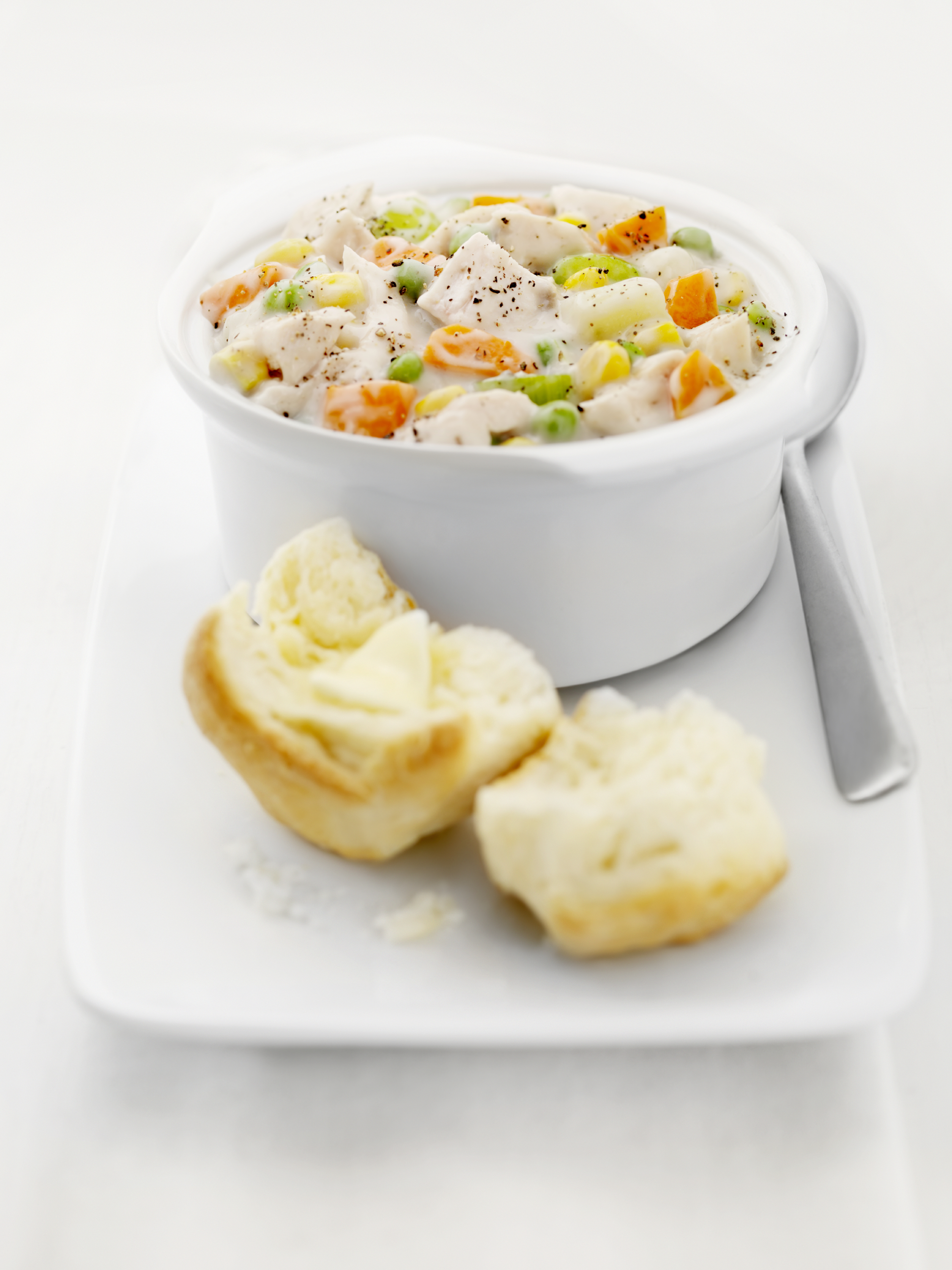 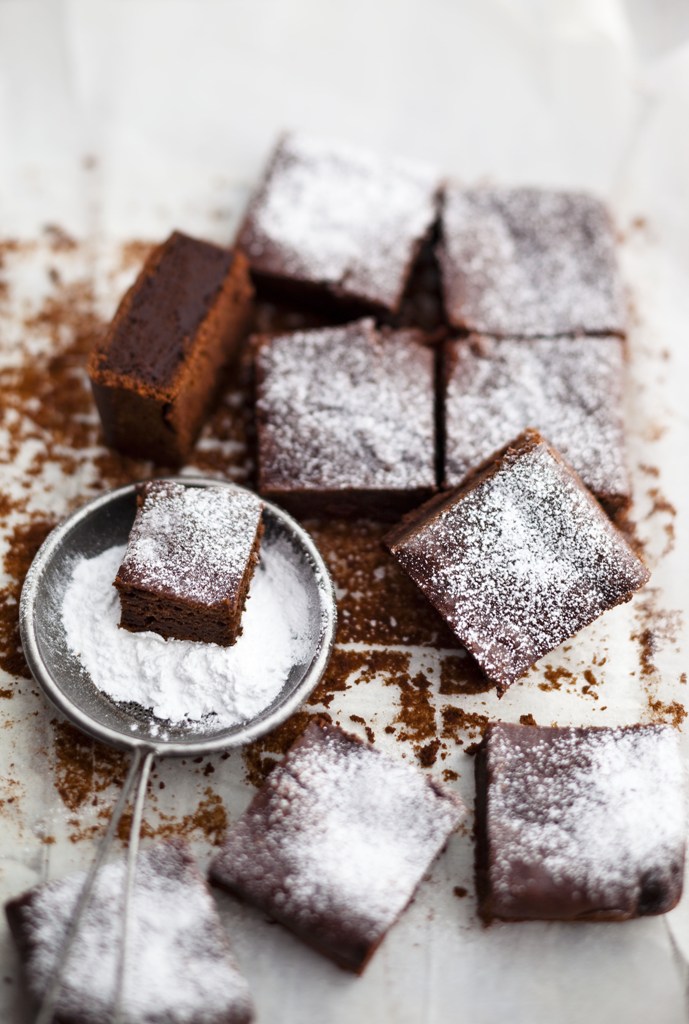 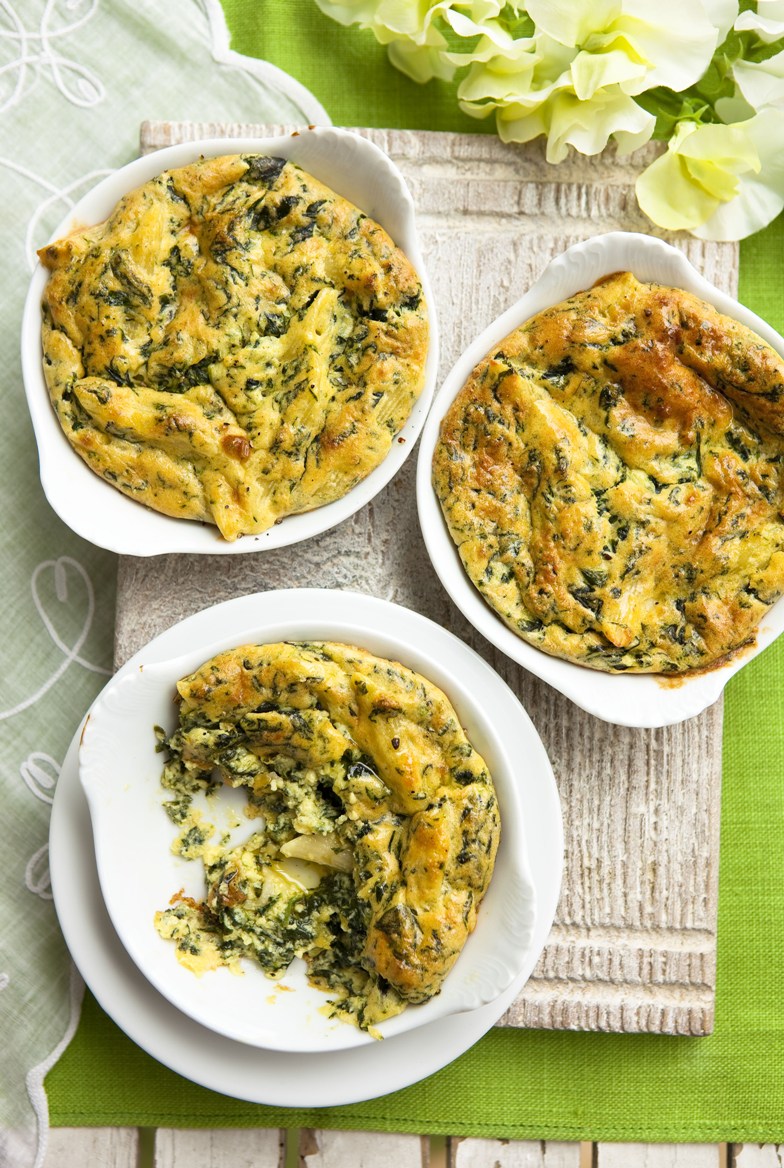