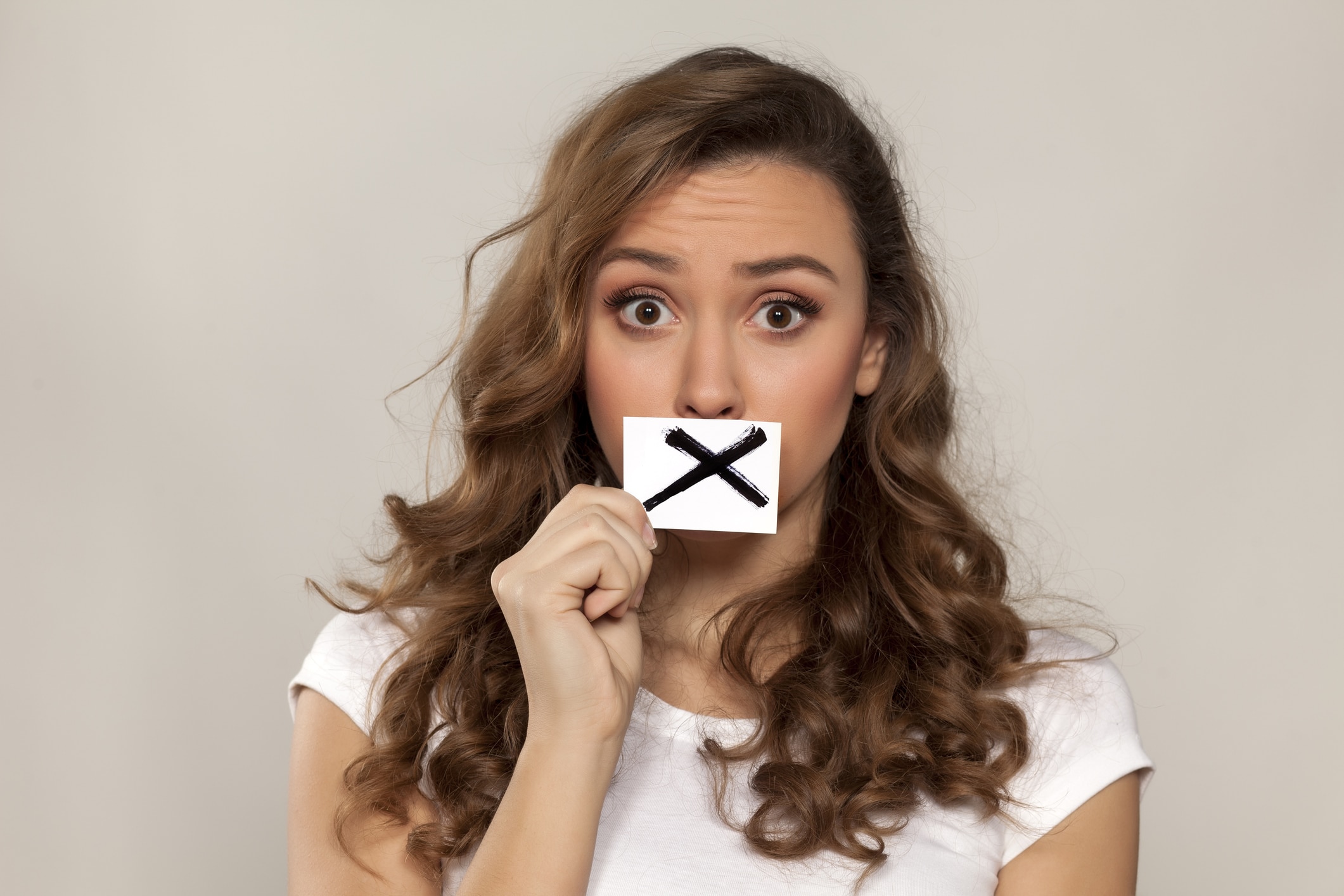 No letter in the English language gets around like X. The 24th letter of the alphabet shows up everywhere, from the popular Xbox to standing in for a signature on legal documents. It represents a chromosome, signifies the multiplication process, and marks “the spot” on treasure maps.

Let’s explore just a few of the uses of this versatile letter.

The story behind the X in Xbox isn’t as mysterious as you might think. The original name was the DirectX box, which came from a group of Microsoft DirectX developers. Microsoft DirectX is a collection of application programming interfaces.

Generation X, or Gen X, refers to the generation born after the Baby Boom ended; its last members graduated from high school in 1999. The photographer Robert Capa coined the term. But Douglas Copeland popularized it with a successful novel published in 1991. “Generation X” tells the story of members of an uncertain and lost generation.

There are a few theories regarding where and when X was first used to signify the unknown. One probable thought is that Descartes used the last three letters of the alphabet as unknowns to correspond with the first three letters, which were used for known quantities. X, of course, was part of this group. 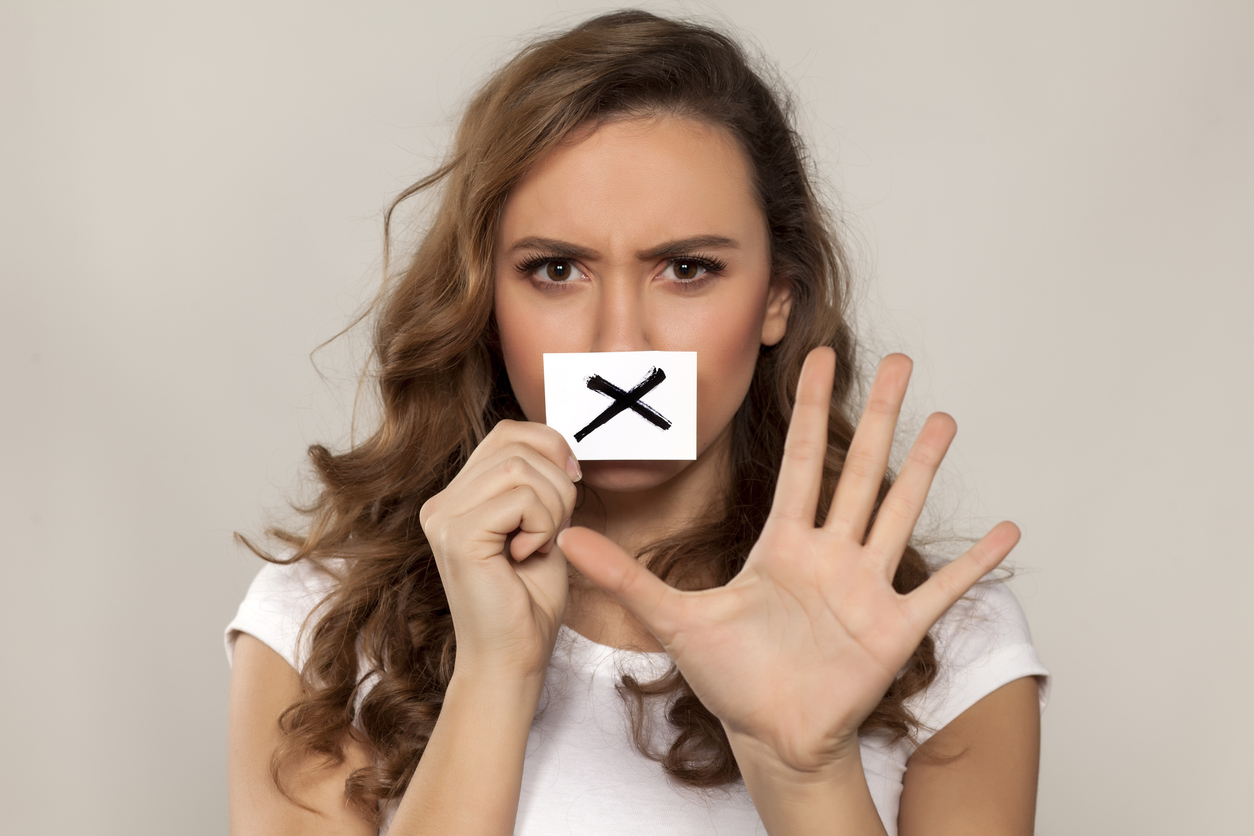 X is often found in friendly and amorous correspondence next to O. In XOXO, X represents a kiss and O represents a hug. The first recorded use of this term for affection was in 1765.

Great Britain was the first country to designate films with raunchy content with X, and the U.S. soon followed suit.

It is also used in Xmas. You won’t find Xmas in church songbooks or even on many greeting cards. Xmas is popularly associated with a trend towards materialism, and sometimes the target of people who decry the emergence of general “holiday” observance instead of particular cultural and religious ritual.

But the history of the word “Xmas” is actually more respectable — and fascinating — than you might suspect. First of all, the abbreviation predates by centuries its use in gaudy advertisements. It was first used in the mid 1500s. X is the Greek letter “chi,” the initial letter in the word Χριστός. And here’s the kicker: Χριστός means “Christ.” X has been an acceptable representation of the word “Christ” for hundreds of years. This device is known as a Christogram. The mas in Xmas is the Old English word for “mass.” In the same vein, the dignified terms Xpian and Xtian have been used in place of the word “Christian.”

Other words with the letter X. Can you match the word to its definition? 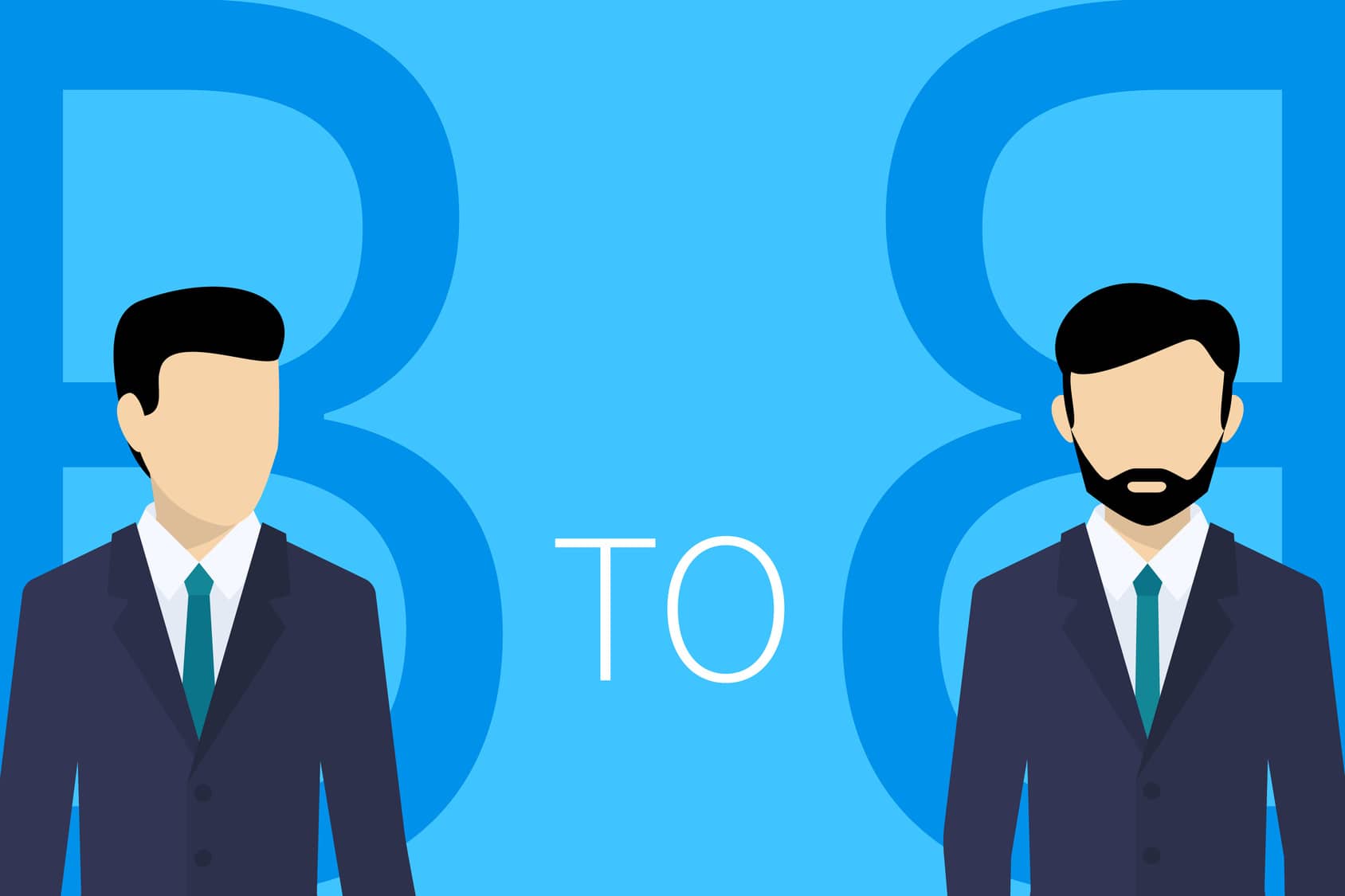 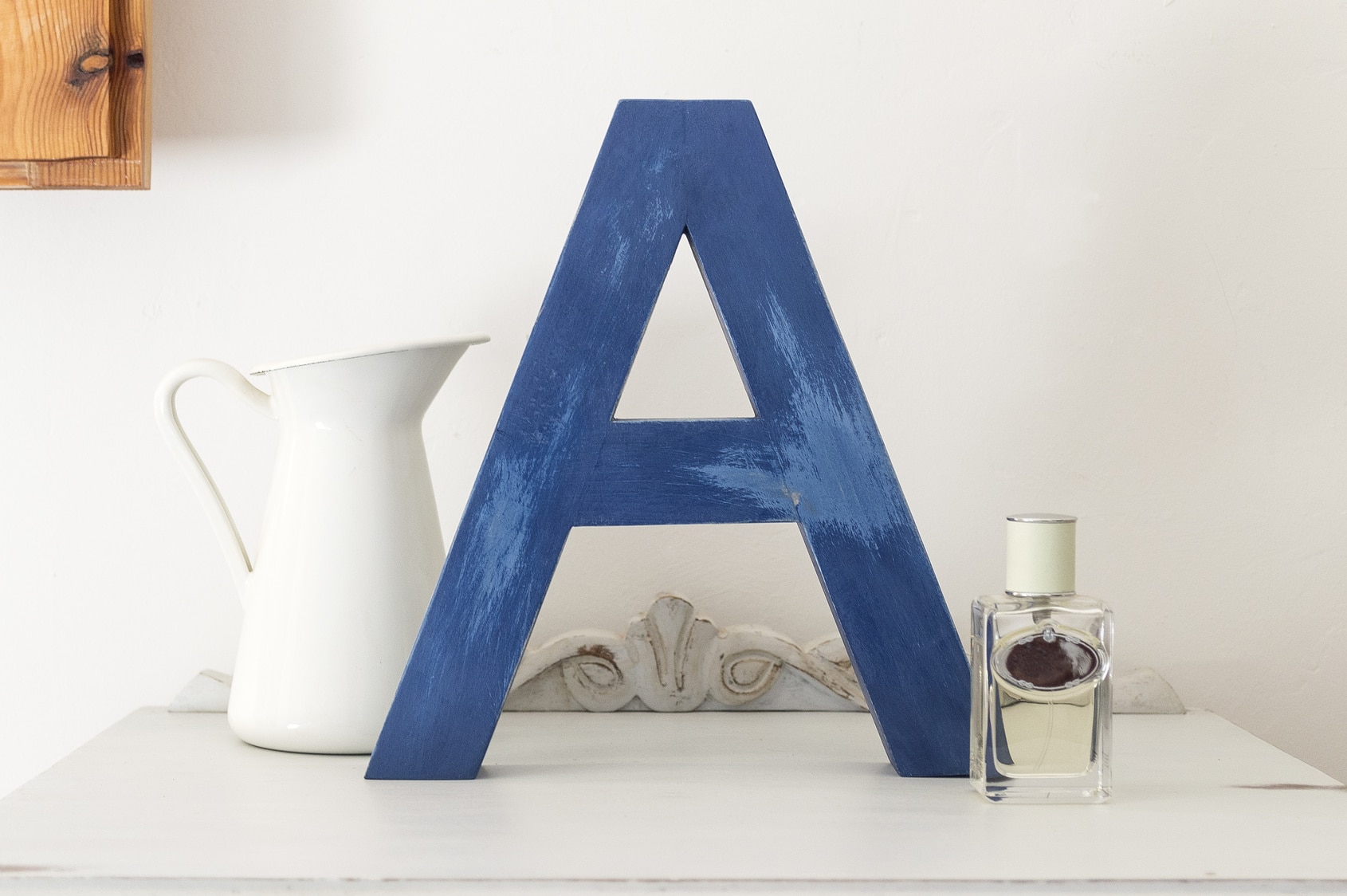 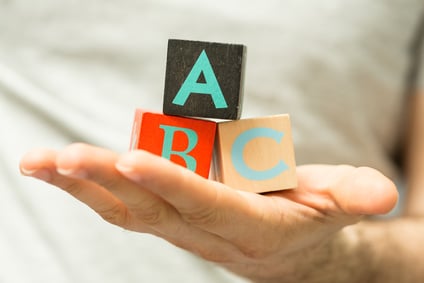