Skip to content
középfok
Facebook
You may have wondered, if you’ve ever thought about it, why there is an “r” in “Mrs.” when it’s generally spoken as “missus” (also sometimes spelled “missis”).  “Mrs.” first popped up as an abbreviation for “mistress” in the late 16th century.  At the time, “mistress” didn’t popularly have the negative connotation it often does today,

You may have wondered, if you’ve ever thought about it, why there is an “r” in “Mrs.” when it’s generally spoken as “missus” (also sometimes spelled “missis”).  “Mrs.” first popped up as an abbreviation for “mistress” in the late 16th century.  At the time, “mistress” didn’t popularly have the negative connotation it often does today, namely referring to a woman other than a man’s wife who he has an affair with.  Instead, back then “mistress”, deriving from the Old French “maistresse” (female master), was just the feminine form of “mister/master”.  “Mistress” itself first popped up in English around the 14th century, originally meaning “female teacher, governess”.

By the 16th century “mistress” referred to any woman, with neither “mistress” nor “mister” referencing one’s marital status.  It wasn’t until around the late 17th century that the marital status distinction began coming into play.

Once “mistress” popularly took on the alternate definition of a married man’s lover on the side, people almost universally stopped pronouncing “Mrs.” as “mistress” due to the negative implication.  This change began as early as the late 17th century and by the early to mid-19th century, the “mistress” pronunciation nearly completely disappeared in favour of the more socially acceptable “missus”, which was itself just a contracted version of the now taboo “mistress”.

Interestingly, at least from a language evolution standpoint, while “mistress” started out being completely respectable and eventually was sullied, the alternative pronunciation “missus”, that we still use today, actually was somewhat frowned upon until around the 18th century.  Before this, “missus” itself was considered a vulgar form of “mistress”.

Around the same time “Mrs.” showed up in the late 16th century, the abbreviations “Ms.” and “Miss” popped up, both also being short for “mistress”. Unlike the other two, “Ms.” quickly fell out of favour and “Miss” and “Mrs.” were much more commonly used until the late 20th century when “Ms.” once again became popular.

In the early 20th century, “Mrs.” was firmly entrenched as an abbreviation for a married woman and “Miss” was used for non-married women, but there was no widely accepted abbreviation for a woman whose marital status was unknown.  As such, “Ms.” was suggested as a way to refer to such a woman in writing, as noted in the 1901 Republican of Springfield, Massachusetts issue:

There is a void in the English language which, with some diffidence, we undertake to fill. Everyone has been put in an embarrassing position by ignorance of the status of some woman. To call a maiden Mrs. is only a shade worse than to insult a matron with the inferior title Miss. Yet it is not always easy to know the facts… Now, clearly, what is needed is a more comprehensive term which does homage to the sex without expressing any views as to their domestic situation, and what could be simpler or more logical than the retention of what the two doubtful terms have in common. The abbreviation “Ms.” is simple, it is easy to write, and the person concerned can translate it properly according to circumstances. For oral use it might be rendered as “Mizz,” which would be a close parallel to the practice long universal in many bucolic regions, where a Mis’ does duty for Miss. and Mrs. alike.

Despite this very public suggestion and several similar ones through the next half century, this usage didn’t widely catch on at first.  This all changed in the 1970s when Ms. Magazine was first published.  At this time, a friend of the co-founder of the magazine, Gloria Steinem, heard someone suggest “Ms.” as a title for all women, whether married or not, and Steinem decided to use it as the name of the magazine.  After this, “Ms.” finally started to see the light of day, being the female equivalent of “Mr.”, which “Mrs.” had actually originally been.

While “Mr.” started out being an abbreviation for “master”, by the 18th century it was almost exclusively pronounced as “mister”, which derived from “master”, and “master” became firmly entrenched as a separate word from “Mr./mister”.

The proper abbreviation for the plural of “Mr.” is “Messrs.” 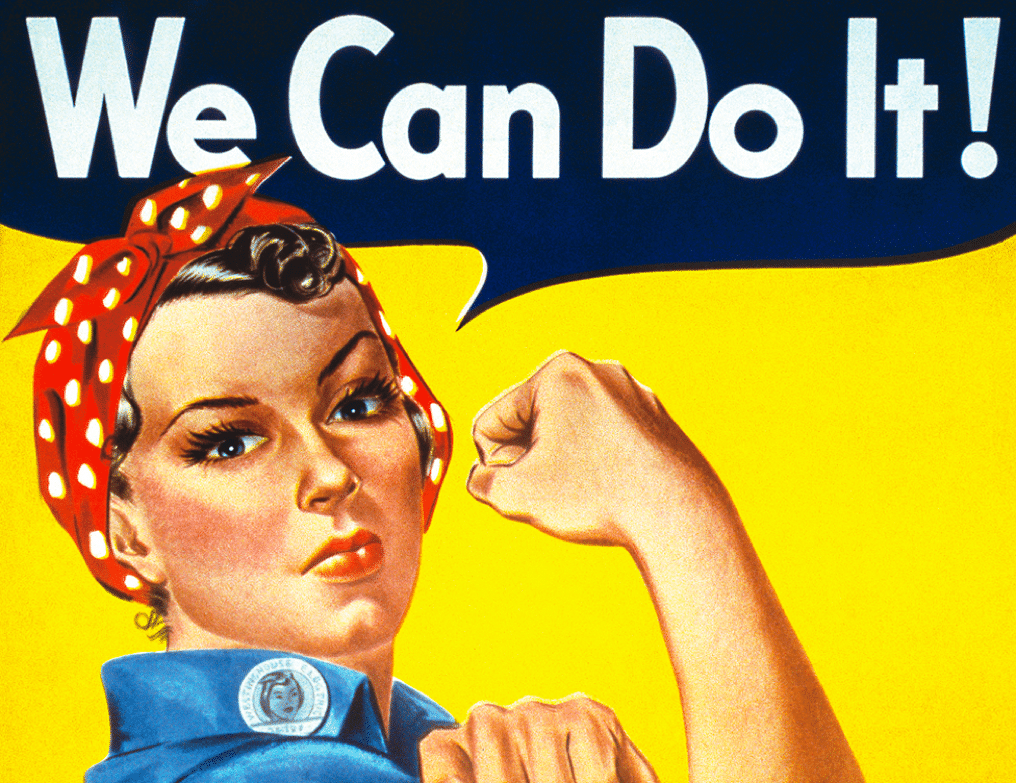 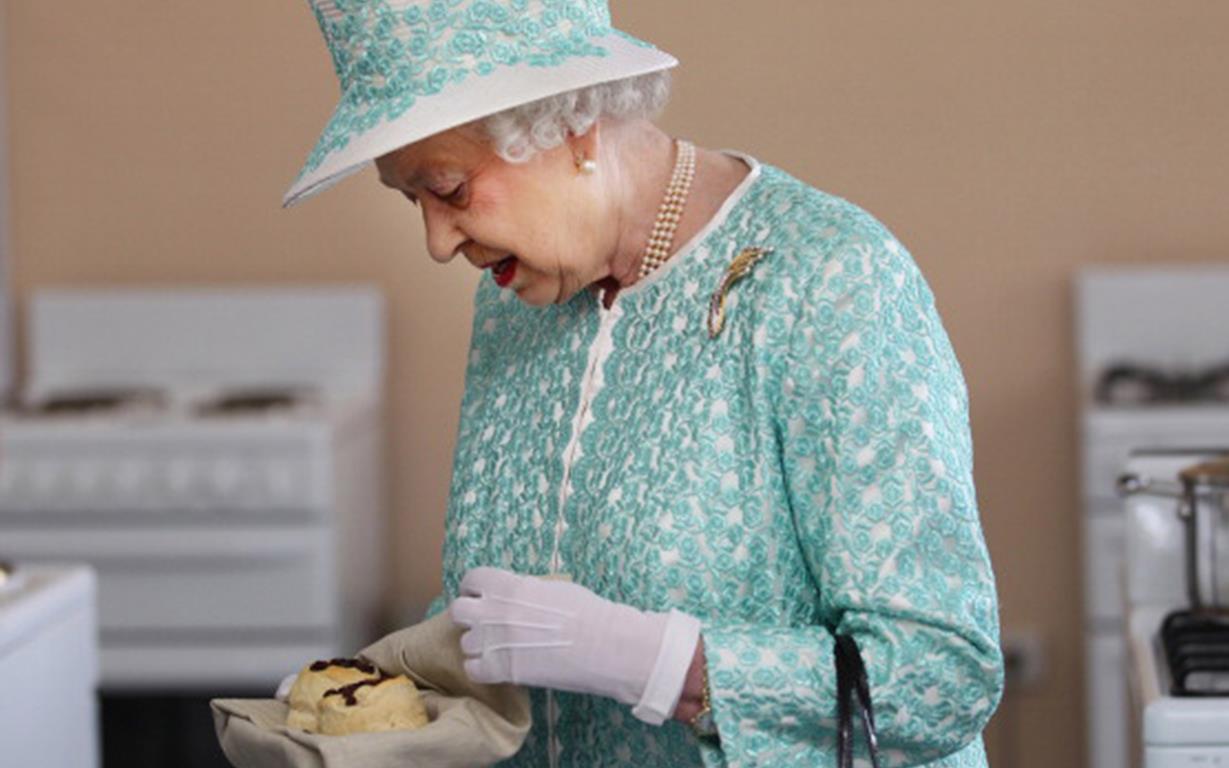 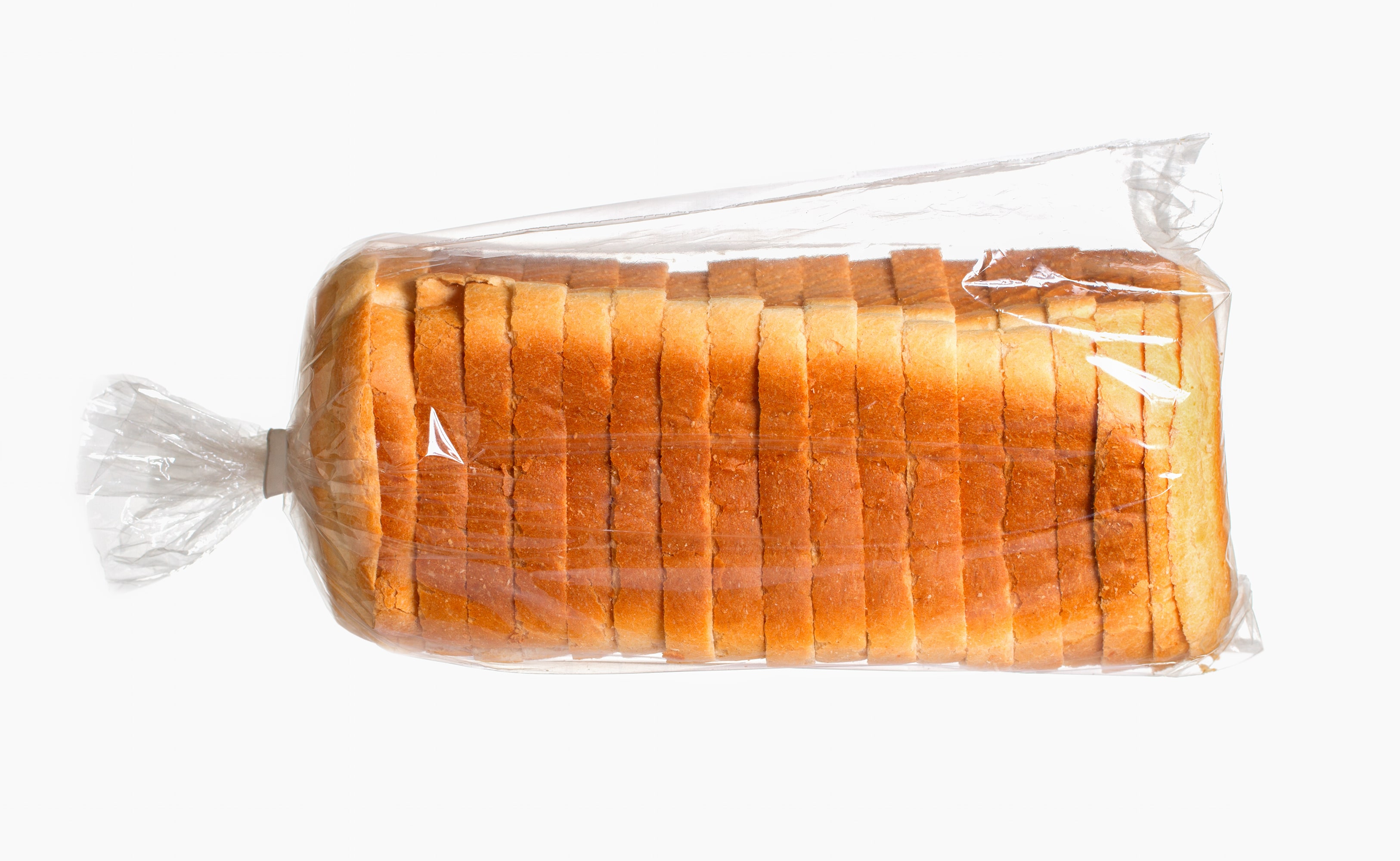 Sliced bread – where does it come from? 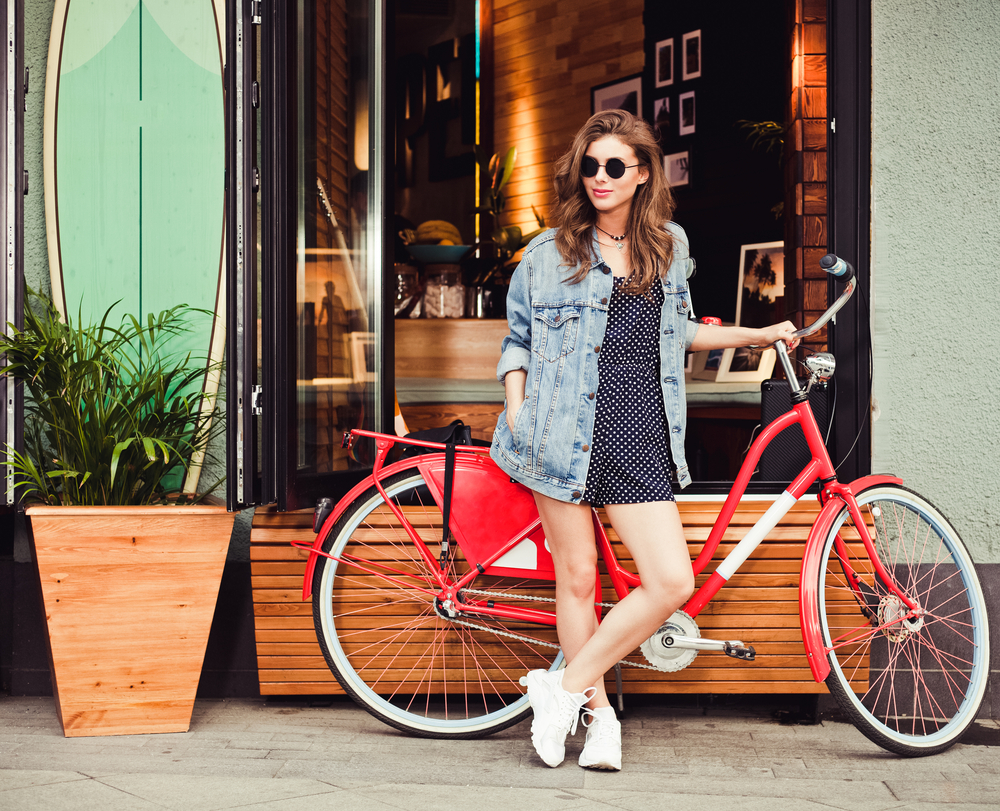