Fans may have loved seeing pics of Margot Robbie and Ryan Gosling dressed as Barbie and Ken on the set of the upcoming “Barbie” movie this summer — but Robbie says the duo were embarrassed to have their pic snapped by onlookers during filming.

“I can’t tell you how mortified we were, by the way,” the two-time Oscar nominee told host Jimmy Fallon during a recent visit to “The Tonight Show.”

Fallon held up a photo of Robbie and Gosling dressed as Barbie and Ken in matching neon athletic wear as they inline-skated around Venice Beach, California. Both actors sport summery bleached–blond hair to look like their Mattel doll namesakes.

“We look like we’re laughing, having fun, but (we’re) dying on the inside. I was like, ‘This is the most humiliating moment of my life,” said Robbie.

When Fallon asked the Australian actor if she had any idea that the images would go viral, she replied that she didn’t.

“I mean, I knew that we had some exteriors to shoot in L.A. I knew, OK, once you’re doing exteriors, you’re gonna got papped (shot by paparazzi),” she said. “There’s probably going to be a little crowd of people who are going to take notice, because, you know, the fluor (fluorescent). We stand out a little in those outfits.”

“So, I knew there would be a little bit of attention and probably some photos would get out there, but not like it did,” she said.

1.there are a lot of famous actors in it

2.when something quickly becomes very popular or well known by being published on the internet or sent from person to person by email, phone

4.to wear or be decorated with something

5.photographs taken of a famous person, usually after following them and without permission, for newspapers or magazines

6.to take a lot of photographs quickly

7.to use a camera to record a video or take a photograph

8.to be very embarrassed 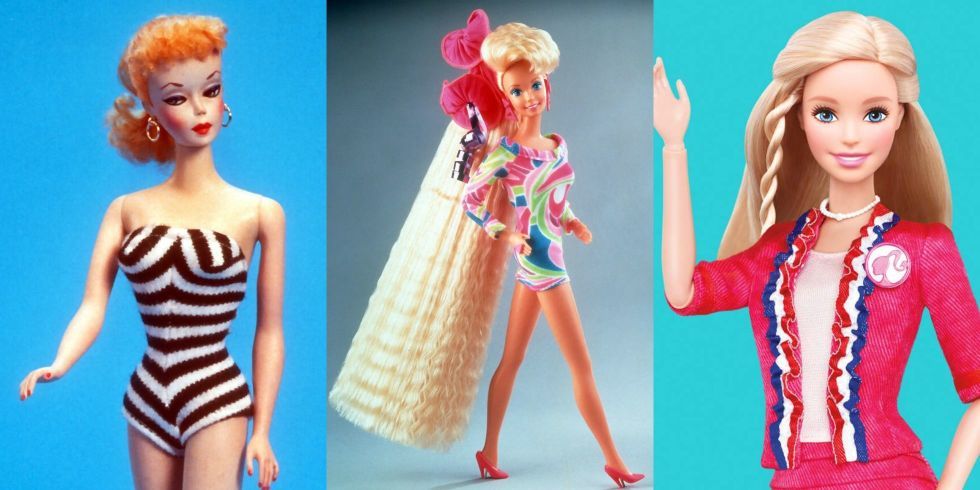