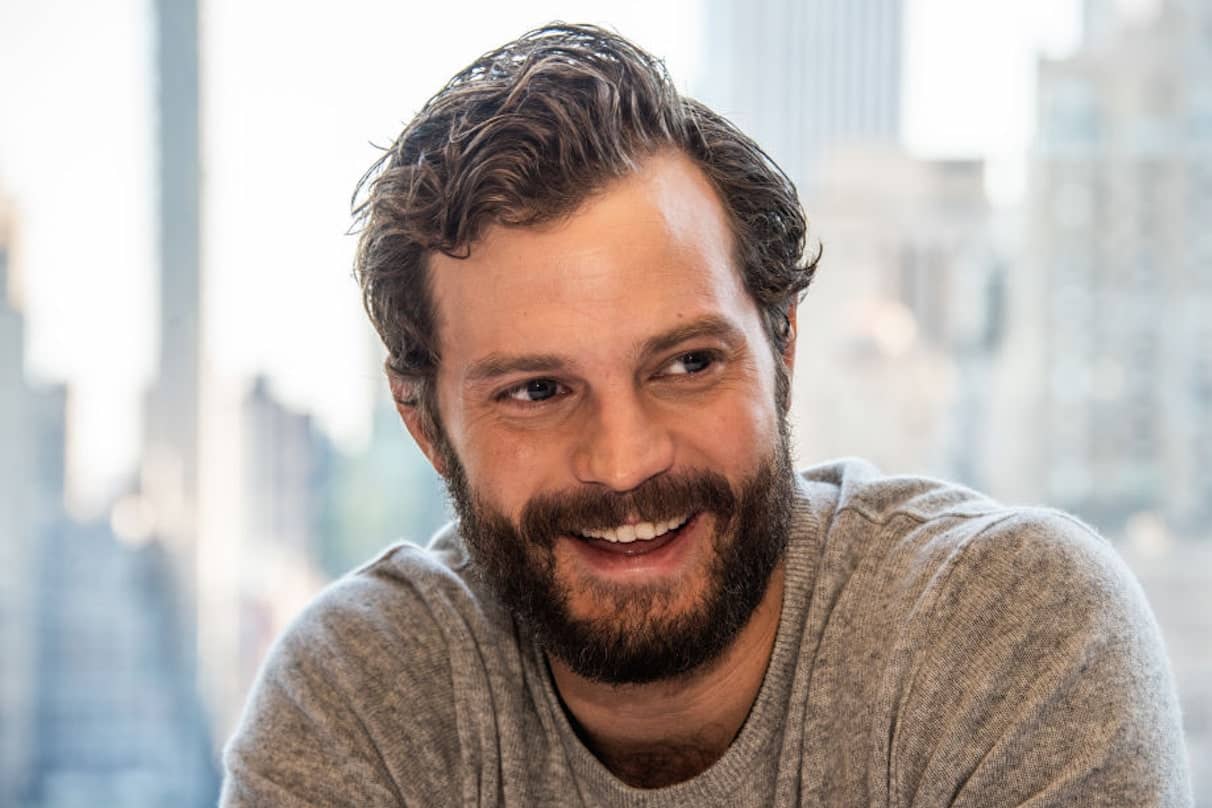 1.to the far end –‘a végsőkig/halálunkig’
the end that is the furthest from you

4. to remind yourself of – emlékeztetni magadat valamire
to make someone think of, something or someone else

5. to back yourself – támogatni saját magadat
to give support to someone or something with money or words

“My dad always used to say that life is not a race to the far end. Basically, a way of, sort of like, you know, tortoise and hare type thing, it’s a marathon, not a sprint. I guess, his way of saying this but I use that a lot, when, you know, especially in this (film/entertainment) industry where there was (were!) years when things weren’t going as well and you know, you start to lose hope and you feel you need to sort of remind yourself of something that like if you back yourself, things will happen, you know so, that’s the one I probably use the most.” – Jamie Dornan, actor

The Hare and The Tortoise

One day, he saw a slow-moving tortoise. The hare laughed at the tortoise and said, “you’re 2. ____, shall we have a running race?”

On the fixed day, both the hare and the tortoise arrived at the starting point. They had to run up to a big banyan tree, nearly a mile away. It was really a long distance for the tortoise. The race started. The tortoise 5. ____ slowly.  The hare ran at great speed.

After running for some time, the hare stopped to take a rest. The tortoise was far behind. “It will take him a long time 6. ____ “, thought the hare. He 7. ____ under a shady tree and soon fell asleep. Meanwhile, the tortoise kept moving slowly and steadily. On the way, he saw the hare in deep sleep. He continued to move and finally reached the winning point.

The hare woke up 8. ____ and began to run fast. But it was too late now. When he reached the end point, he saw the tortoise waiting, with a smiling face.

Moral Of the Story:   Slow and Steady wins the race.

A.how slowly you go
B. began to move forward
C. moving very fast
D. laid down
E. could not run fast like the hare
F. after some time
G. felt very proud
H. to catch me
I. hung his face
J. and accepted the challenge 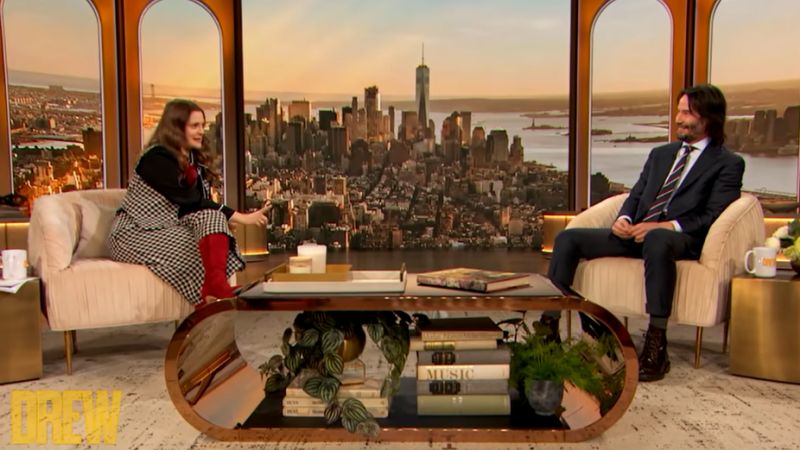 5 phrases a day – B2 – The more, the merrier – szókincsbővítés