The word YES is great and all … but there’s plenty of other ways you can offer someone a verbal go-ahead. Let’s have a look at other ways to say YES!

You can probably do better than this most standard of affirmations. The word YES, by the way, is exactly as old as you’d expect, dating all the way back to the Old English gēse, gīse, probably from an unrecorded phrase meaning ‘may it be so’.

If you want to inject an archaic flavour into your response, then give YEA a try. It’s also used as the response for an affirmative vote in the US Congress, so you can feel legislative as well as archaic!

Referred to by some as America’s greatest contribution to the English language, OK has a long and complicated history.

The goofy younger brother of OK, okey-dokey is a surefire way to offer a laidback, jokey affirmative.

By which means? All of them! This imploring affirmative suggests that ‘YES’ is being offered in every way possible. Don’t forget about its negating cousin, by no means.

You can almost hear the waves and taste the salty breeze when you use this one. This seaworthy affirmation is often heard in the fuller ‘aye aye, Captain’. Of course, the shorter aye is more common, but far less seaworthy (and, well, fun).

In radio communication, roger is used to acknowledge receipt of a message. In extended use, though, we’ve been deploying roger for quite some time. ‘Can you go grab me an ice cream?’ ‘Roger!’

If you’ve got that hankering for a radio reference, but roger doesn’t quite suit you, then consider the brisk and official 10-4, which is part of the ‘ten-code’, the code of signals (all beginning with the number 10) originally used in police radio communication in the US and later adopted by Citizens’ Band radio operators. The phrase means ‘message received’.

The quintessential verbalized shrug, uh-huh conveys assent, but is also one of the more noncommittal ways to say yes.

Ah! Here’s an especially British way to go about it. Of course, you can leave off the ‘o’ on the end and leave it at ‘right!’, but how chipper does that sound in comparison? Not at all as chipper.

Both very well and very good convey a flavour of acceptance rather than excitement. Can you hear that slight note of exasperation? ‘Oh, very well then, come inside …’

Yup and its variation yep are such a joy to say because they all have that delightful plosive ‘p’.

Yuppers (and its cousin yeppers) boldly go for the extension. Perhaps best used when it comes to childish pursuits, as in: ‘You want more cotton candy?!’ ‘Yuppers!’

Feeling an overwhelming sense of approval? Then we recommend the hearty right on as a rejoinder.

Besides guiding the conversation straight into a thicket of Airplane! references, surely also does a fine job of imparting enthusiastic assent.

Want to insert a little religious flavour into your response? Have a go with amen, which goes all the way back to the Hebrew word āmēn, meaning ‘truth, certainty’. Usually uttered at the end of a prayer or hymn, meaning ‘so be it’, amen is also used to express agreement or assent, sometimes in the form amen to that.

Do you dare? If you’re feeling gutsy, drop fo’ shizzle into your lexicon. Be warned, though, that shizzle on its own is typically a euphemism for ‘shit’. The response for (or fo’) shizzle, on the other hand, is roughly equivalent to for sure or definitely.

You might risk sounding a little spaced-out with this one, but it’s so totally worth the attempt.

This is the response for someone who hemmed and hawed, but came down on the ‘yes’ side eventually.

Gender of the addressee aside, this reply can offer either deep-seated respect or canny insubordination.

Angol Nyelvvizsga
Nézd meg ezt is:  What farmers do on farms 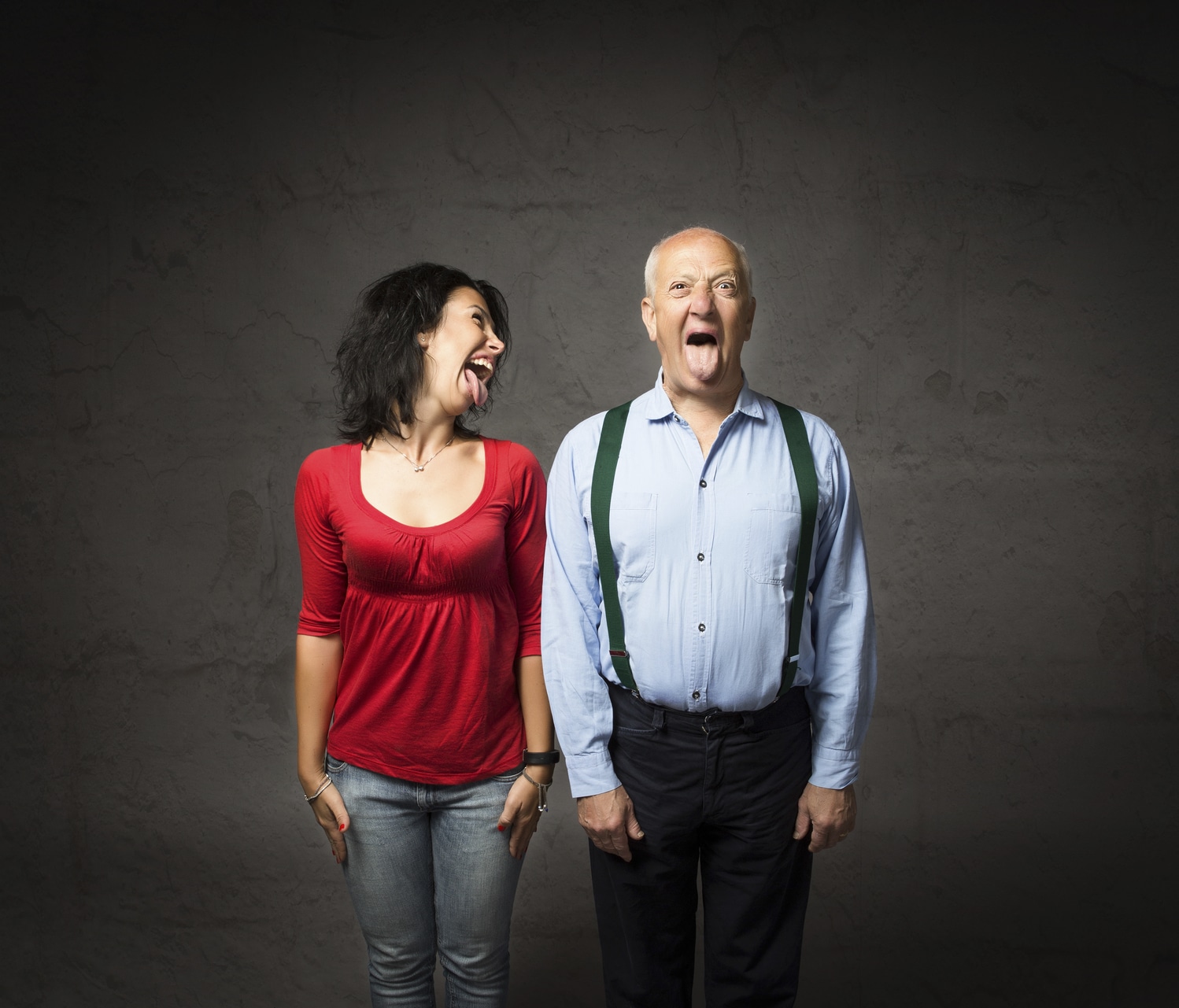 21 Ways to Call Someone Stupid in English 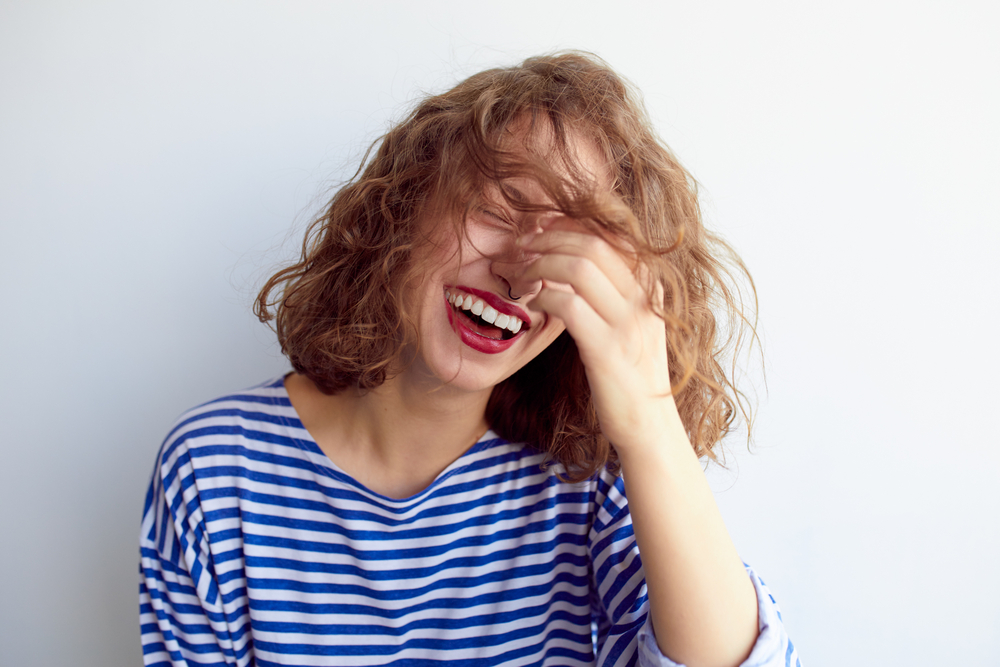 Angol Nyelvvizsga
Nézd meg ezt is:  17 Easy Ways To Become A Happier And Calmer Person In 2017