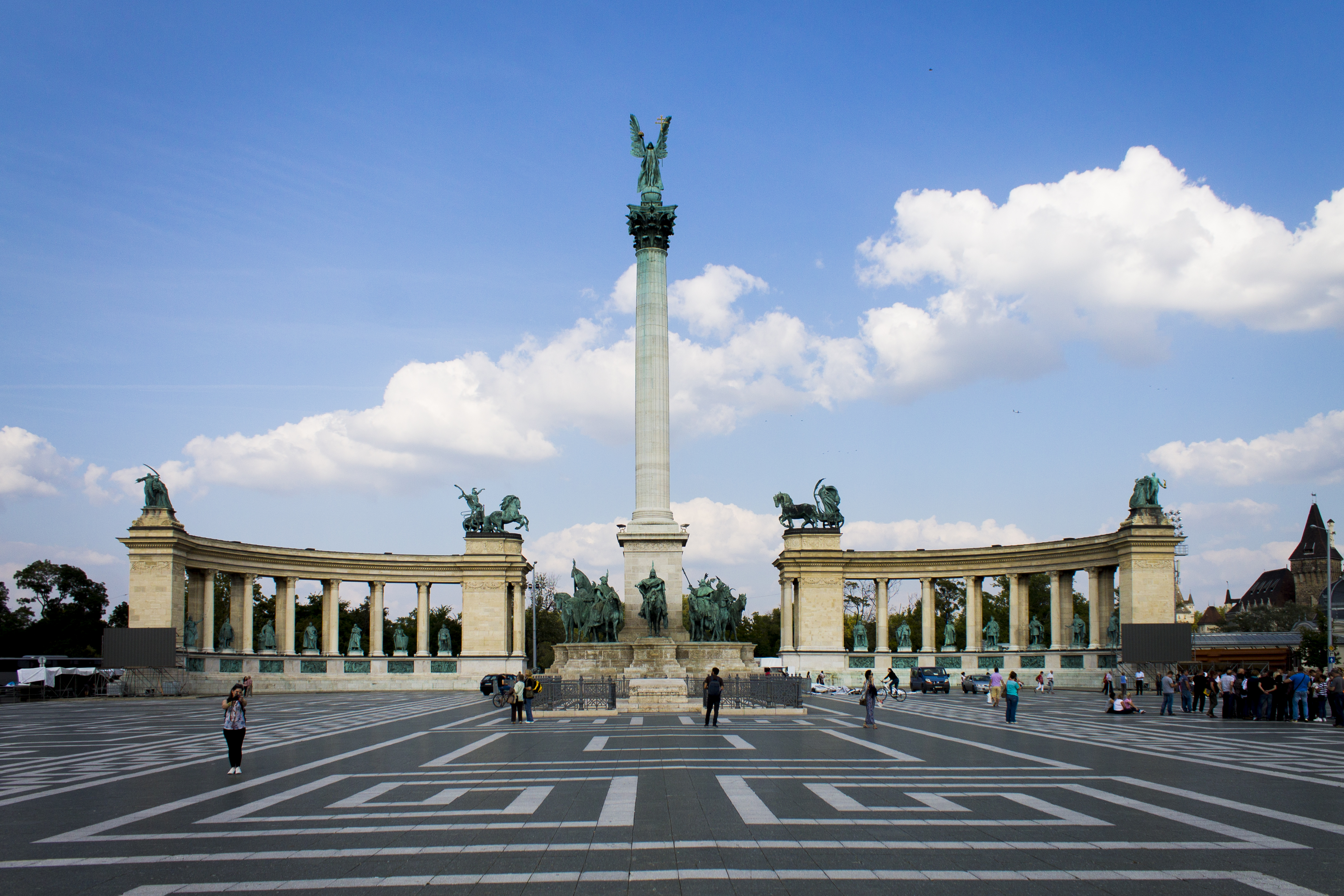 Budapest, the capital of Hungary, has a population of 2 million, which is 20 per cent of the population of the whole country. The capital is the most significant business and cultural hub of the country, and a favourite tourist destination as well. It has all the facilities a 21st century city needs: from universities to museums, Turkish baths to shopping malls, Budapest offers a variety of activities. 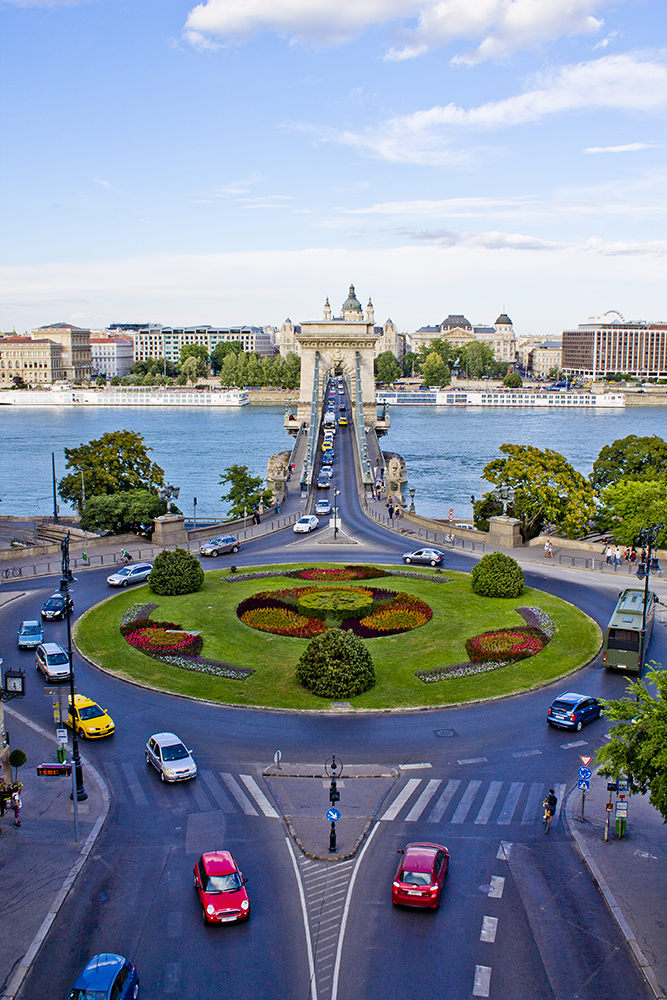 The River Danube divides the city into the Pest side and the Buda side, which used to be two separate settlements. The hilly region of Buda gave home to the Roman fort and was the capital of the province of Pannonia, and the Castle of Buda became the home of the Hungarian kings in the Middle Ages. The Castle Hill, which is a Budapest landmark, can boast of Renaissance and Turkish architecture as well, due to 160 years of Turkish occupation.

Pest, originally a fishing village, developed into a prosperous trading centre and was united with Buda and Óbuda in 1872 to form Budapest. The Danube bank with the Parliament, the Chain Bridge and the Castle District are UNESCO World Heritage sites, along with the Heroes’ Square and Andrássy Avenue. Budapest is also called the city of spas, and some of the exotic Turkish baths are still in use.

Budapest has good public transportation, which has been expanded recently with a new underground line. It hosts various music and art festivals all year round, attracting tens of thousands of visitors for the internationally renowned Sziget Festival and the Saint Stephen’s Day celebrations. The capital is also a business centre, with a significant number of multinational companies having headquarters in the city. 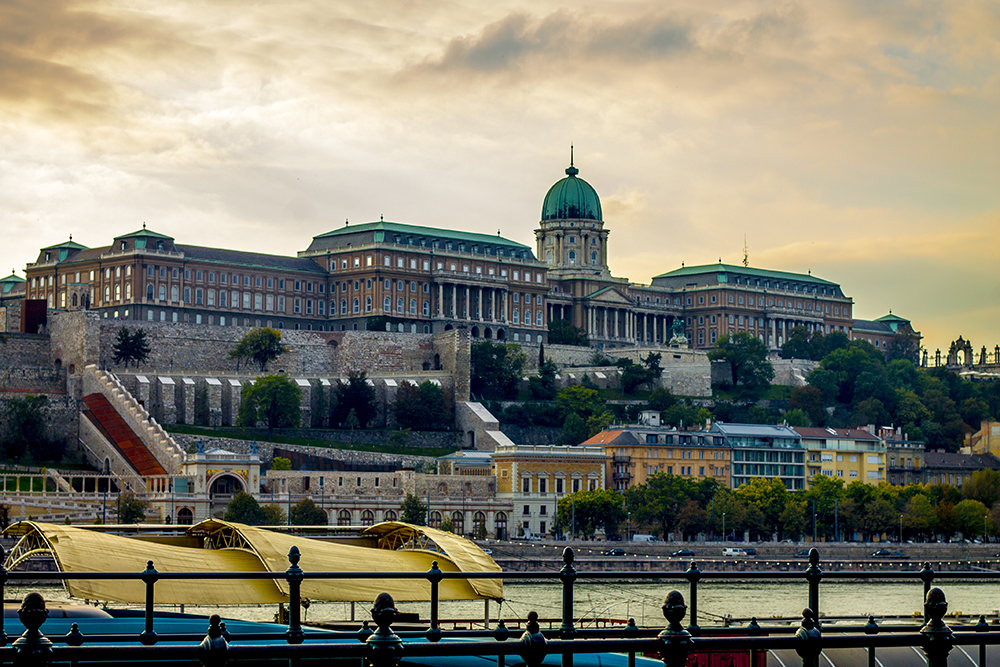 The nightlife offers a variety of clubs, pubs and restaurants, with “ruin pubs” being the latest hit: they are situated in old tenement houses, furnished with old-fashioned, shabby furniture, which lends them a unique retro feeling. They also function as cultural community areas with film clubs, theatre performances, concerts, exhibitions, and creative workshops, too.