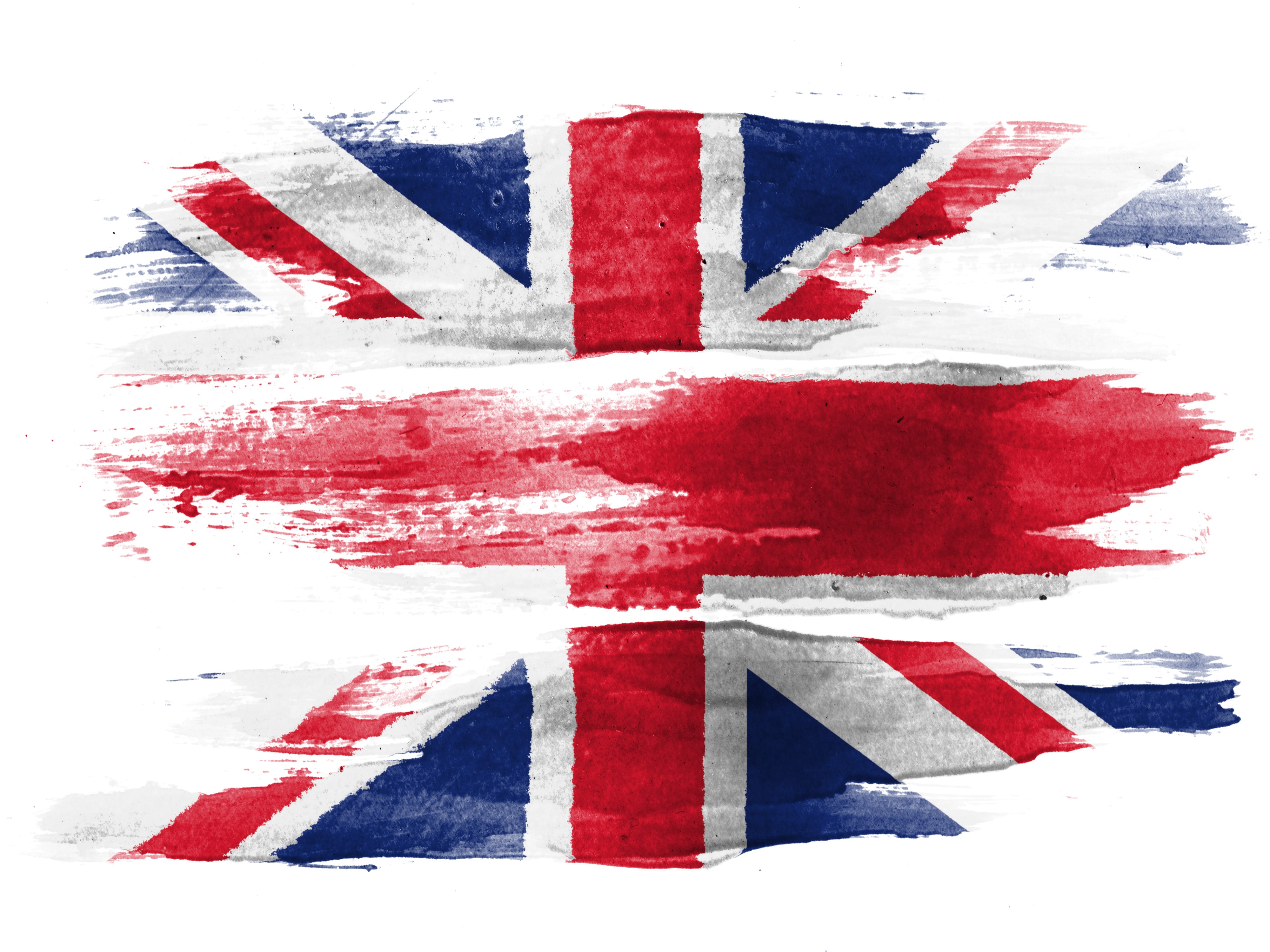 To “faff” is to waste time doing very little.

“Faff” comes from the 17th century word “faffle,” which means to flap about in the wind.

“We were just faffing about.” – Csak úgy múlattuk az időt.

A “fag end” is also the ratty bits towards the ends of a reel of fabric, which are the worst and the cheapest bits of the reel. Historically, “fags” were the cheaper cigarettes made of lower grade tobacco, however, the slang has spread to encompass all cigarettes.

Used to describe someone physically attractive, usually referring to their physique.

To “flog” means to sell something — usually quickly and cheaply.

“Flogging” also refers to whipping a racehorse in order to make it move faster, so there is some speculation into whether you flog goods in order to make them shift faster, too. However, there is no proof for this theory.

After “The Full Monty” film was released in 1997, there was some international confusion over the phrase in which it was taken as a euphemism for stripping. However, “the full Monty” actually refers to pursuing something to the absolute limits.

“The full Monty” historically refers to an old tailor called Sir Montague Burton. Going “the fully Monty” meant purchasing a full three-piece suit, a shirt, and all of the trimmings.

“Our Christmas dinner had everything from sprouts to Yorkshire puddings. If you’re going to have a roast, have the full Monty!” – A karácsonyi vacsoránkban volt minden, kelbimbótól kezdeve a Yorkshire puddingig. Ha még sültet is eszel, akkor teljesen kimaxolod a dolgot.

Someone that’s energetic, lively, or enthusiastic might be described as “full of beans.”

This phrase could be a reference to coffee beans, although these claims have been disputed.

“Gaff” is an informal word for “home.”

Although the origins of this phrase are largely unknown, a gaff in the 18th-century was a music hall or theatre, and so it’s believed to derive from this.

To “gallivant” means to roam, or to set off on an expedition, with the sole intention of having some light-hearted fun.

Historically, “gallant” described someone brave or valiant, so “gallivanting” is a carefree and confident act.

A “geezer” is a man that could be described as “suave” or “dapper,” and is often suited and booted. Men from east London are also commonly referred to as “geezers.”

Geezer is thought to stem from the 15th century “guiser,” which meant well-dressed.

“Give me a call” or “ring me.” The phrase is sometimes shortened to “give me a tinkle.”

“Tinkle” refers to a phone’s ring, while “blower” is slang or telephone and refers to the device that predated phones on naval ships. Sailors would blow down a pipe to their recipient, where a whistle at the end of the pipe would sound to spark attention.

“Give me a tinkle on the blower.” – Csörögj rám telefonon!

“Gob” is slang for mouth, so if you’re gobsmacked, you’re shocked to the point of clasping your jaw in disbelief.

“I was gobsmacked!” = Teljesen ledöbbentem!

Not to be confused with literally being disembowelled, someone that says they’re “gutted” is devastated or extremely upset.

While Americans are more likely to say “seven thirty” or “five fifty,” Brits will more often than not refer to times in “minutes past” the hour. E.g, “half past seven,” and “ten to six.”

It’s unclear why Brits appear to favour analogue time-telling while Americans go for the digital format.

Hank Marvin is a British musician from the 1960s and 1970s, and is a pretty obscure reference nowadays. Marvin played guitar in Cliff Richard’s backing band in the 1960s.

“Innit” is an abbreviation of “isn’t it” most commonly used amongst teenagers and young people.

This phrase is used to confirm or agree with something that another person has just said. 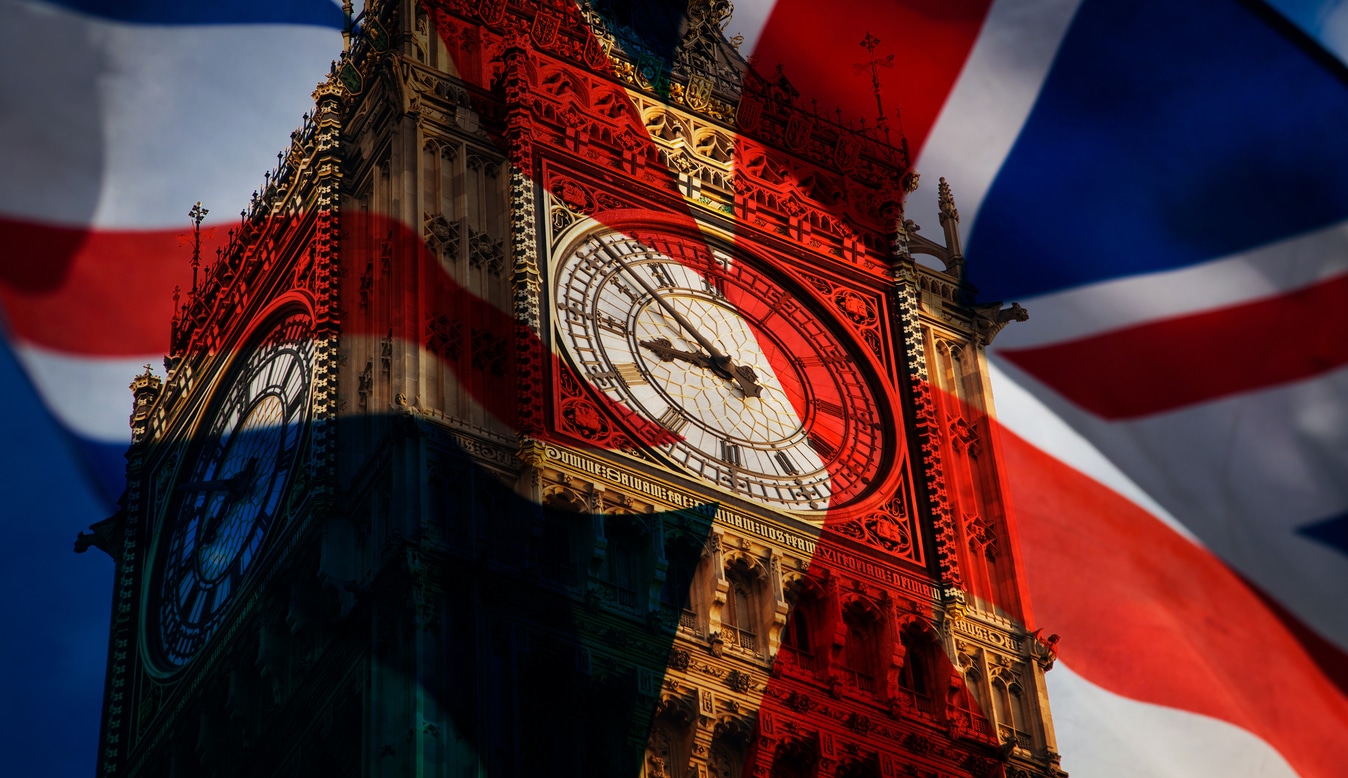 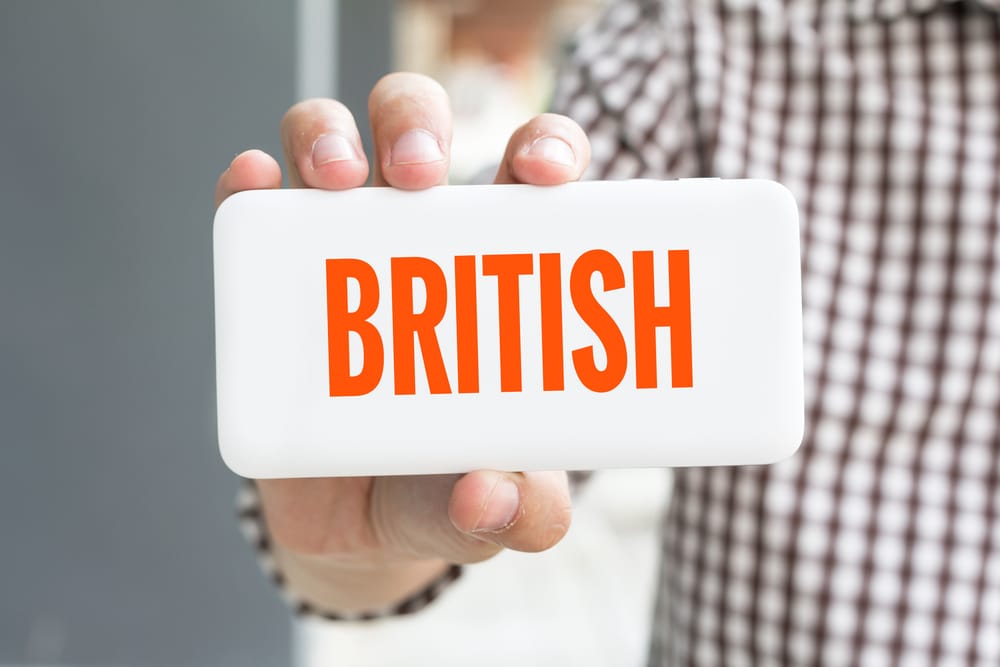 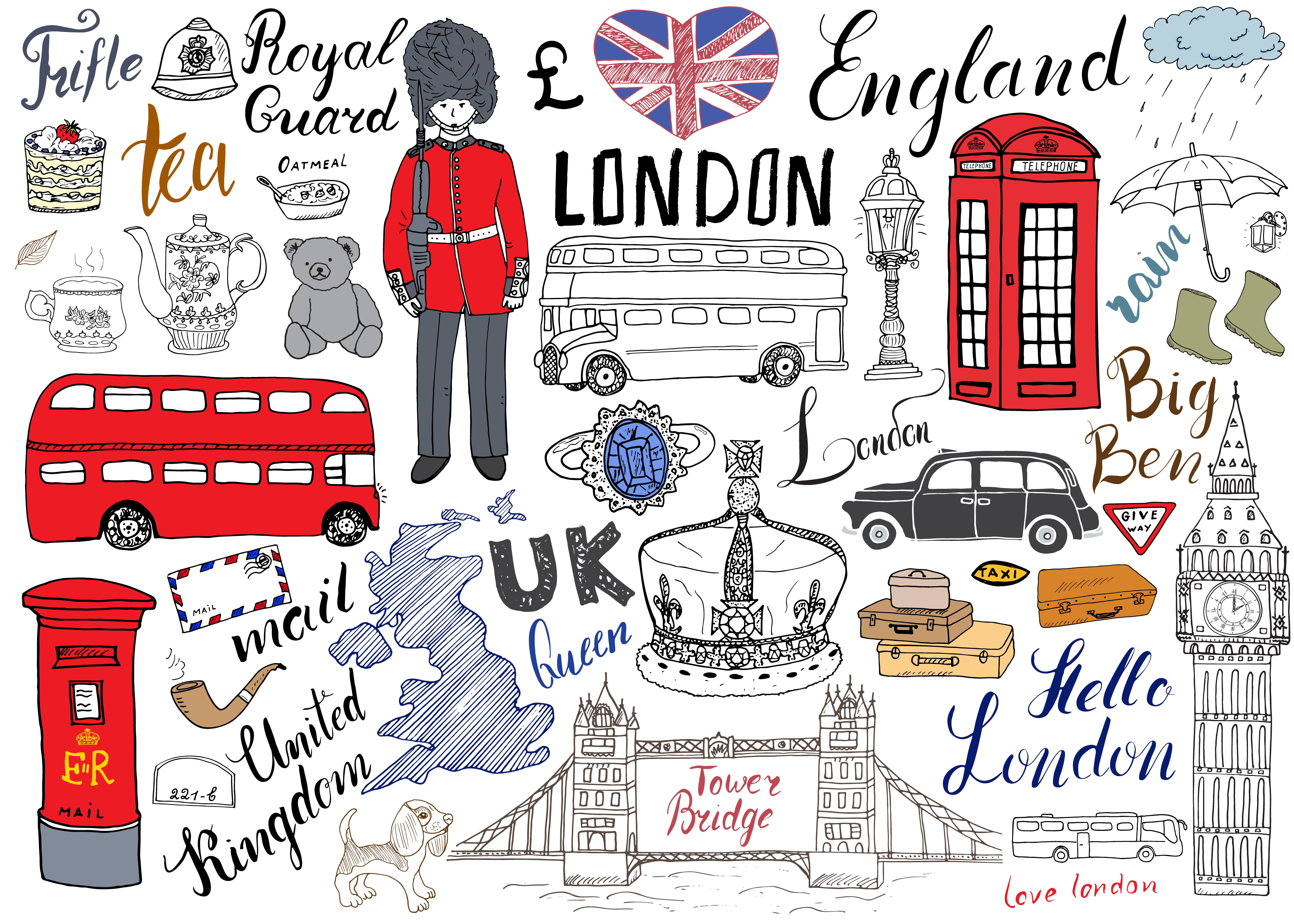