With your bright red suit and your long white beard

Your floppy hat that covers your ears

You carry your presents in a sack

And you put them under the tree

Hope you bring one for me

You fly through the sky on a shiny sleigh

Your reindeer pull you all the way

You can crawl through keyholes

Go up and down chimneys

But that’s not all

Santa Claus you can disappear

We’re gonna leave you a glass of milk

’Cos all the little boys

And all the little girls

In every little place all around the world

They’re waiting for you

– Santa’s reindeer made their first official appearance in 1823, when Clement C. Moore published the poem “The Night Before Christmas,” where he says that “eight tiny rein-deer” led Santa’s sleigh through the night.

– The names Donder and Blitzen translate from German as thunder and lightning.

– Some people like to leave carrots for Santa’s reindeer as a special treat on Christmas Eve, but think about leaving moss instead – that’s a real reindeer’s favourite food!

– Rudolph’s story was adapted into the famous song, still sung today, in 1949.

1. Which reindeer joined the others only later?

3. What does the name of Donder mean in German?

4. What’s the title of the poem the eight reindeer first appeared in?

5. Since when has the famous Rudolph the Red-nosed Reindeer song been sung?

4. The Night Before Christmas 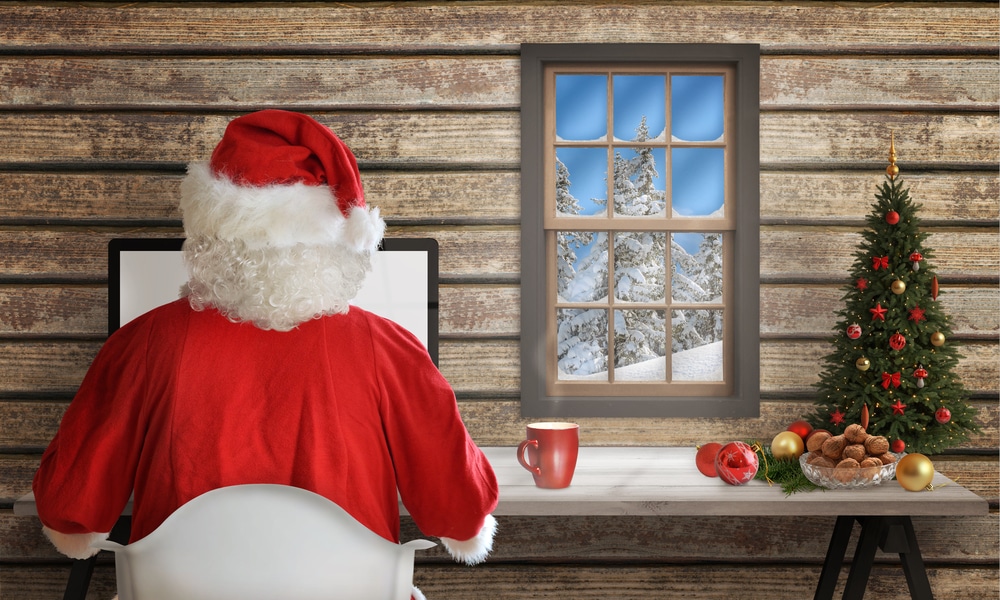 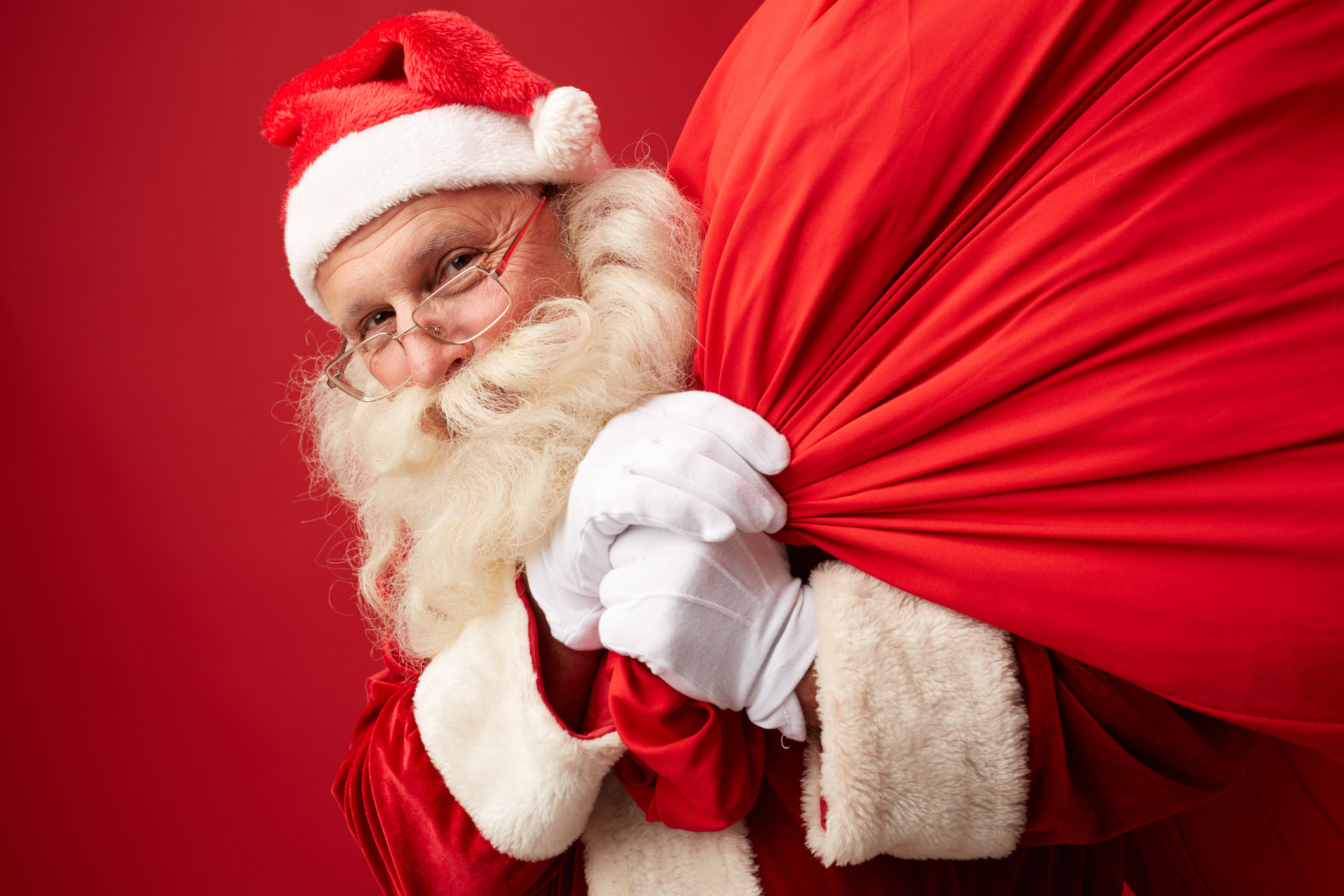 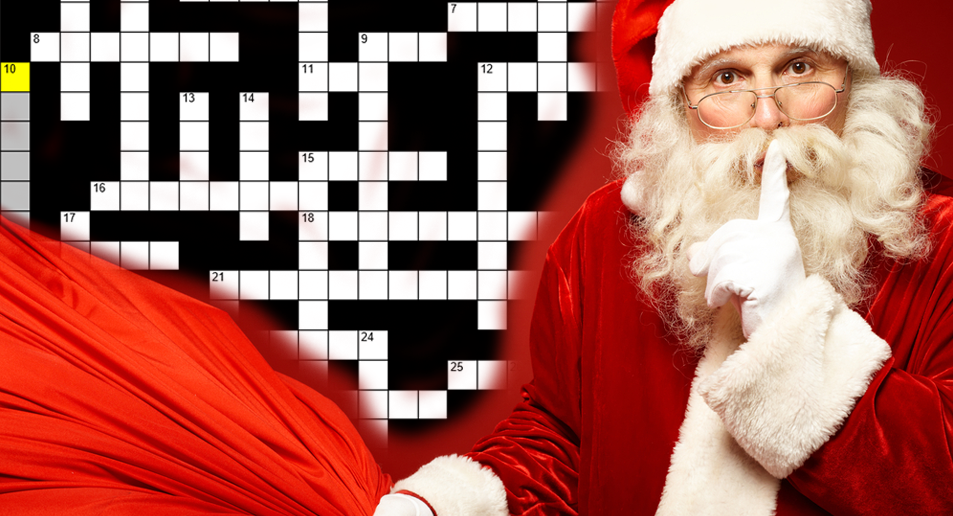 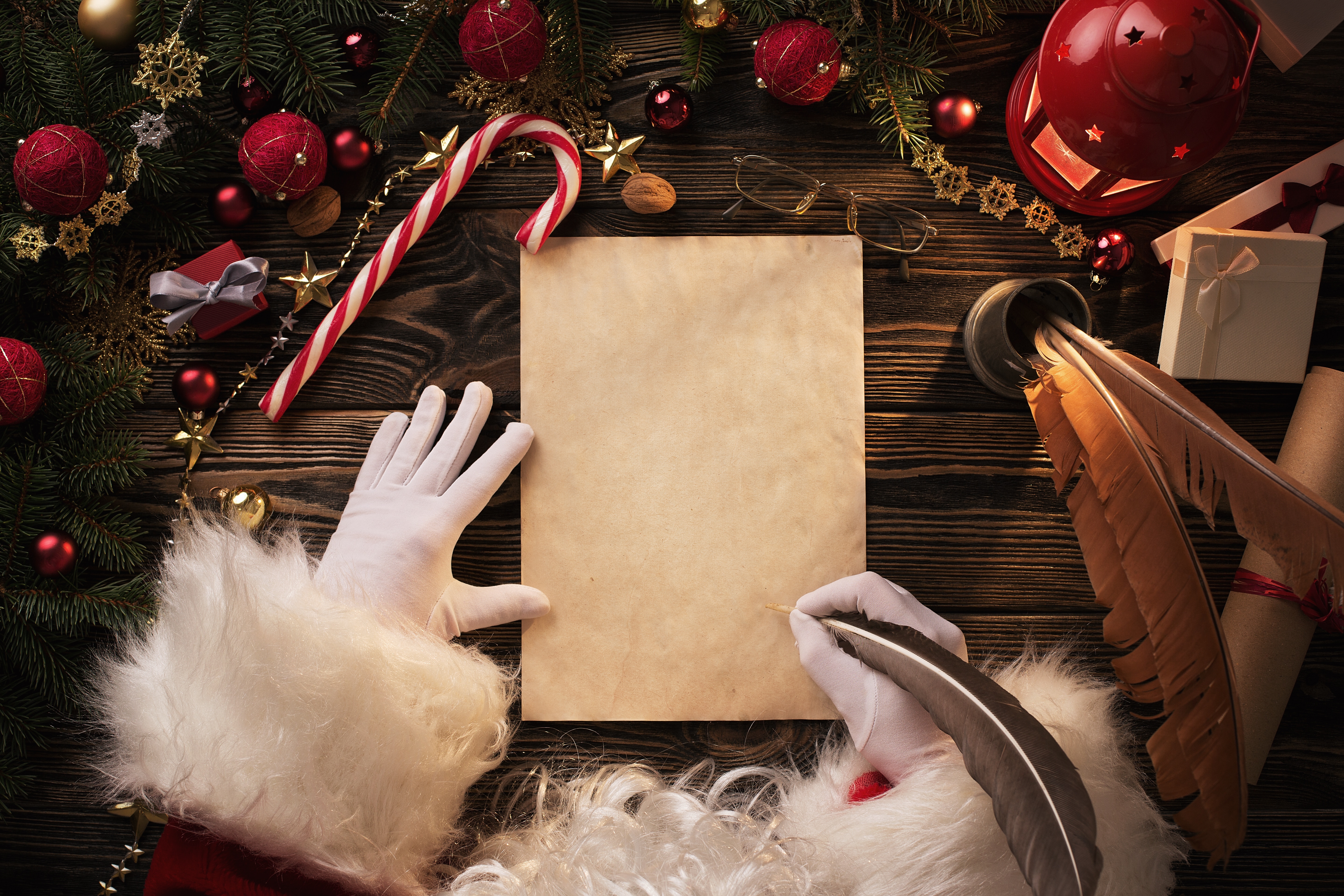