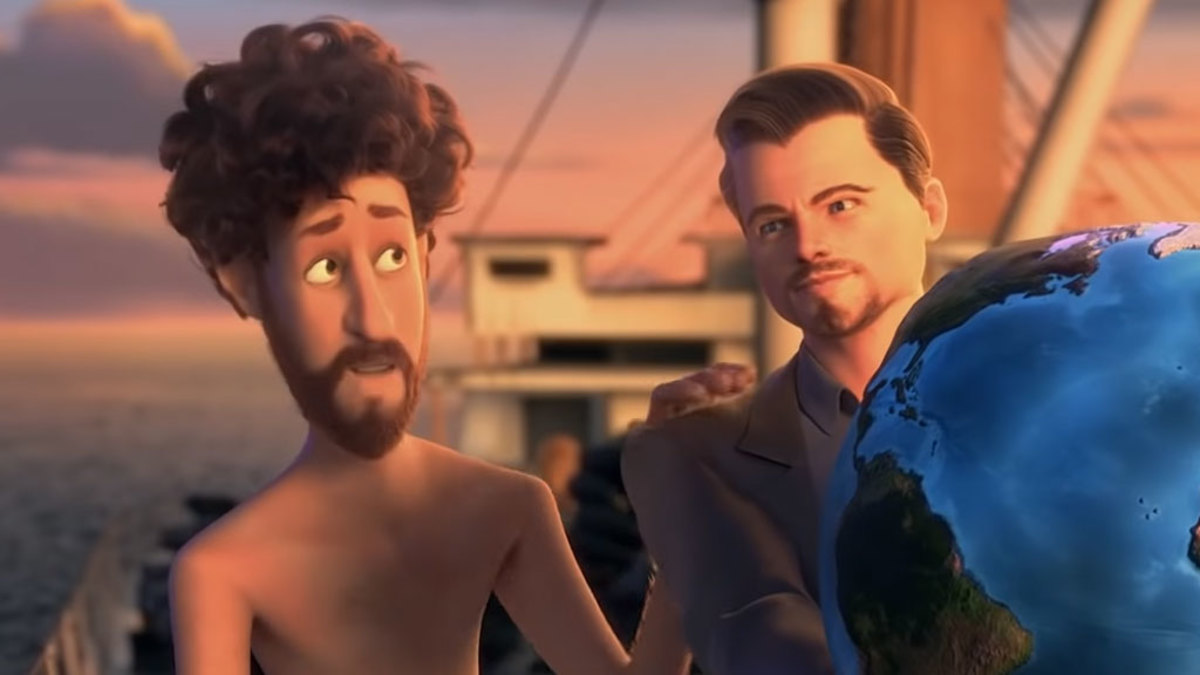 “Earth” is a song by American rapper Lil Dicky. It was released on April 19, 2019, three days prior to Earth Day.  All proceeds from the song will be donated to different environmental charities after collaboration with the Leonardo DiCaprio Foundation.

On April 19, 2019, Dicky took to Twitter to announce the release of a new song the following week. It was also reported that Justin Bieber would return to music as a guest feature on a new Lil Dicky song. Bieber confirmed the collaboration on Twitter a few days later.

Most celebrities represent a different type of animal or plant. Meghan Trainor, Joel Embiid, Tory Lanez, John Legend, Psy, Bad Bunny, Kris Wu and Backstreet Boys are not seen in the video. Kevin Hart is a substitute for Kanye West, and Leonardo DiCaprio’s character re-enacts a scene from the 1997 film Titanic. The video concludes with Dicky proclaiming that DiCaprio knows more about the Earth and “how we’re fucking it up” than anybody, and with DiCaprio saying that the track might be his “favorite song ever”. 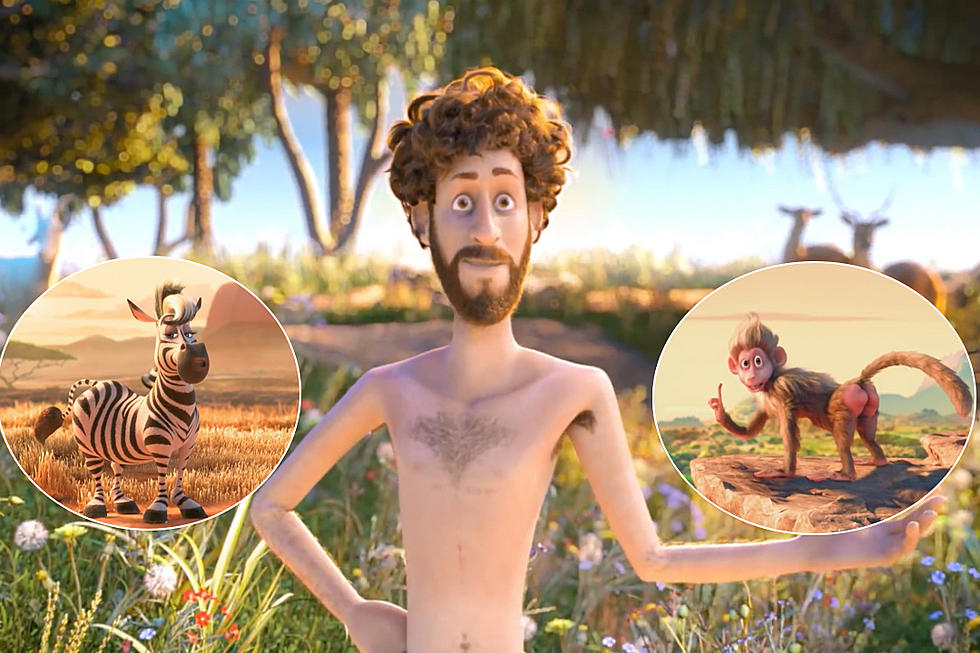 What up, world? It’s your boy, just one of the guys down here
Well, I could be more specific
Uh, I’m a human, and I just wanted to, you know
For the sake of all of us earthlings out there
Just wanted to say:

Hi, I’m a baboon
I’m like a man, just less advanced and my anus is huge

Hey, I’m a zebra
No one knows what I do, but I look pretty cool
Am I white or black?

I’m a lion cub, and I’m always getting licked (Meow!)

I’m a disgruntled skunk, shoot you out my butthole

I’m a marijuana plant, I can get you fucked up

Ba-dum-da-dum-dum, ba-dum-da-di
We are the vultures, feed on the dead

I’m just a giraffe, what’s with this neck?

Hippity-hop, I’m a kangaroo
I hop all day, up and down with you

I’m an elephant, I got junk in my trunk

I’m a squirrel, lookin’ for my next nut

I’m a koala and I sleep all the time
So what? It’s cute

We love you, India

We love you, Africa

We love the Chinese

We forgive you, Germany

I’m a man (Hello?)
Can you hear me? (Anyone out there? Hello?)
I’ve trudged the Earth for so damn long
And still don’t know shit (What’s going on?)
I hope it’s not a simulation (Huh)
Give each other names like Ahmed and Pedro
And, yeah, we like to wear clothes, girls still look beautiful
And it covers up our human dick (Woo), eat a lot of tuna fish
But these days, it’s like we don’t know how to act
All these shootings, pollution, we under attack on ourselves
Like, let’s all just chill (Hey), respect what we built (Hey)
Like look at the internet! It’s cracking as hell
Fellas, don’t you love to cum when you have sex? (Ayy)
And I heard women orgasms are better than a dick’s (Uh)
So what we got this land for? What we gotta stand for?
Love, and we love the Earth (The Earth)

Oh, yeah, baby, I love the Earth
I love this planet

Hey, Russia, we’re cool
Hey, Asia, all of you, c’mon
Every one of you from the plains to the Sahara
Let’s come together and live 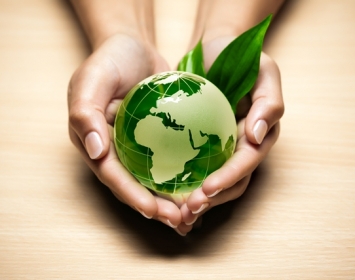 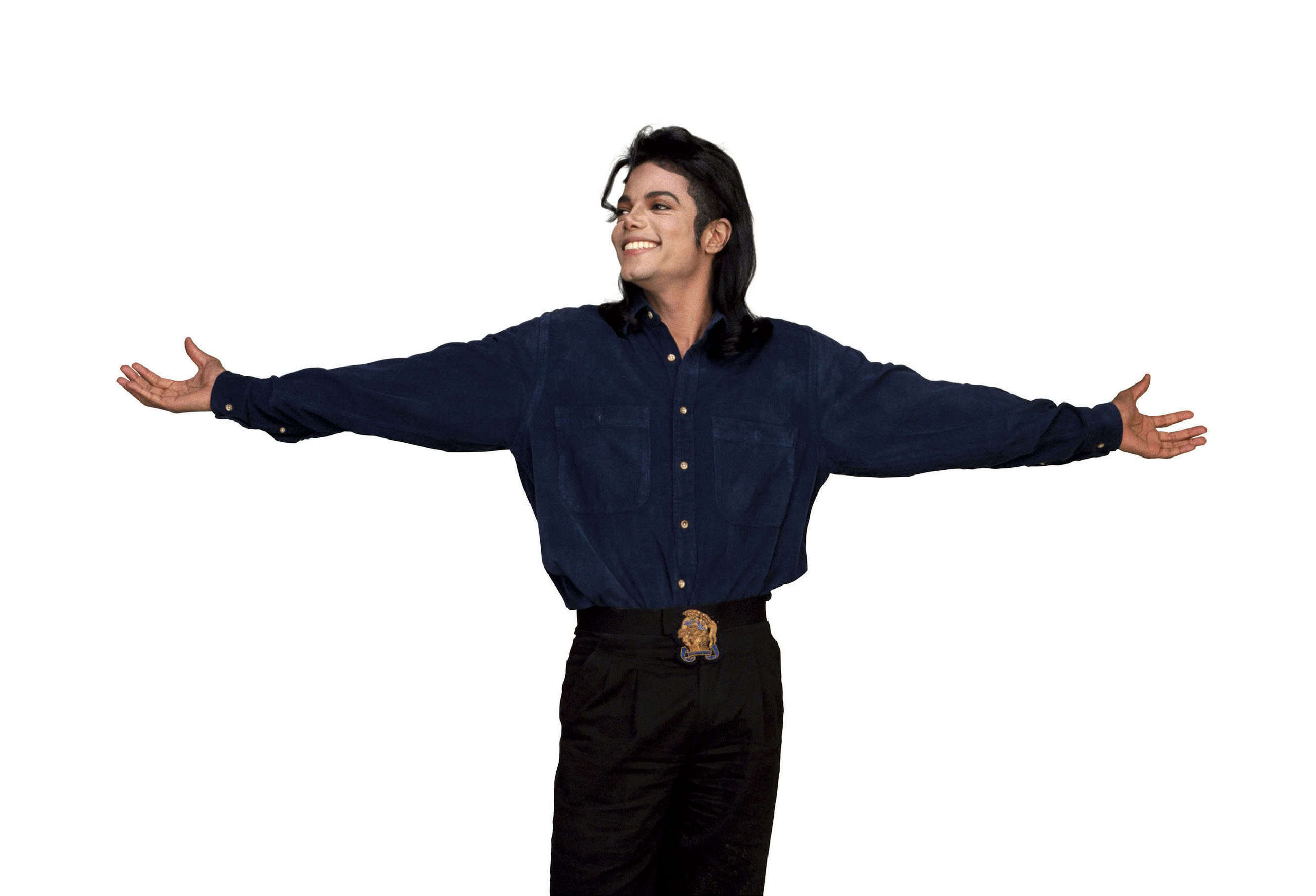 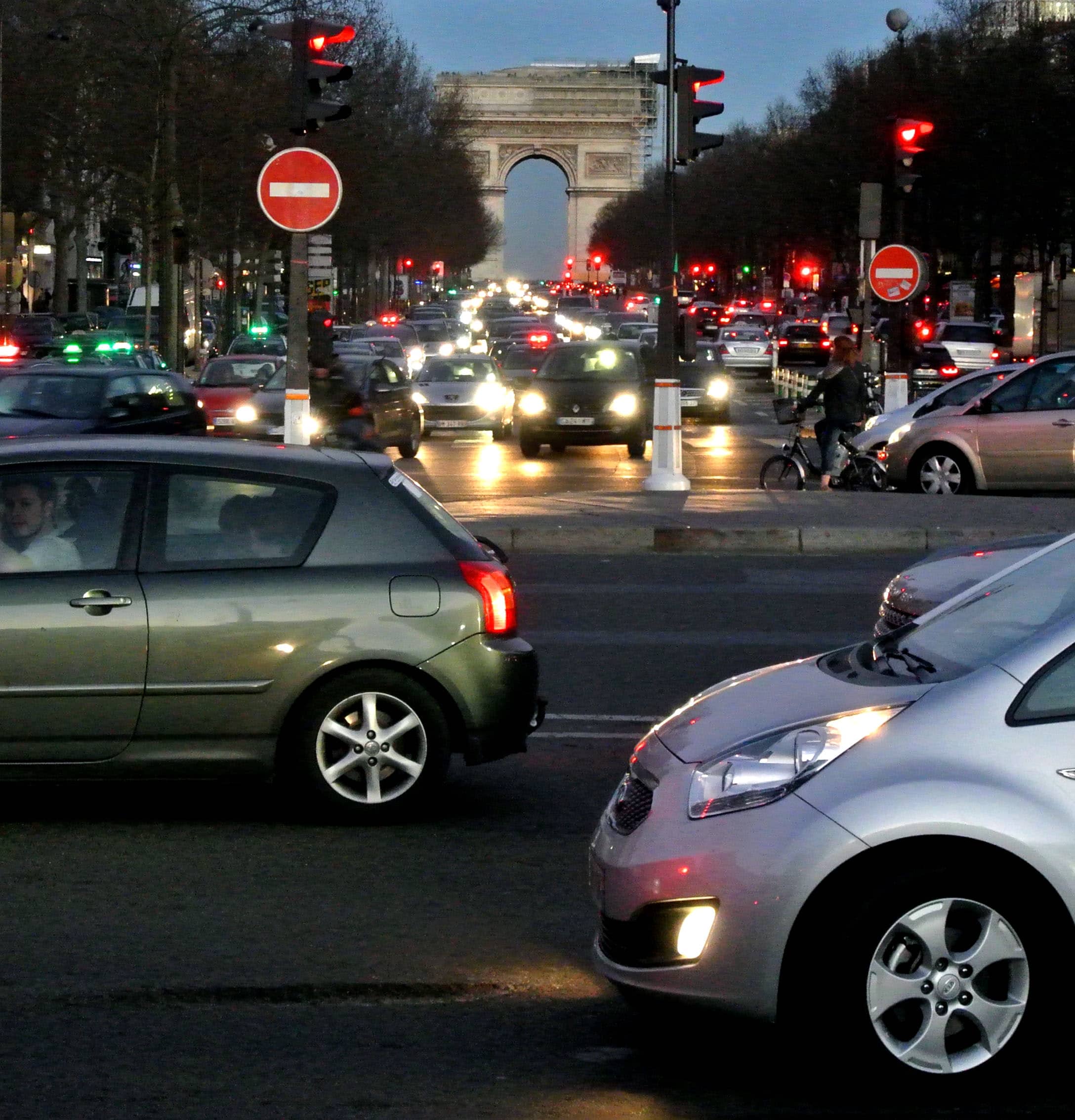 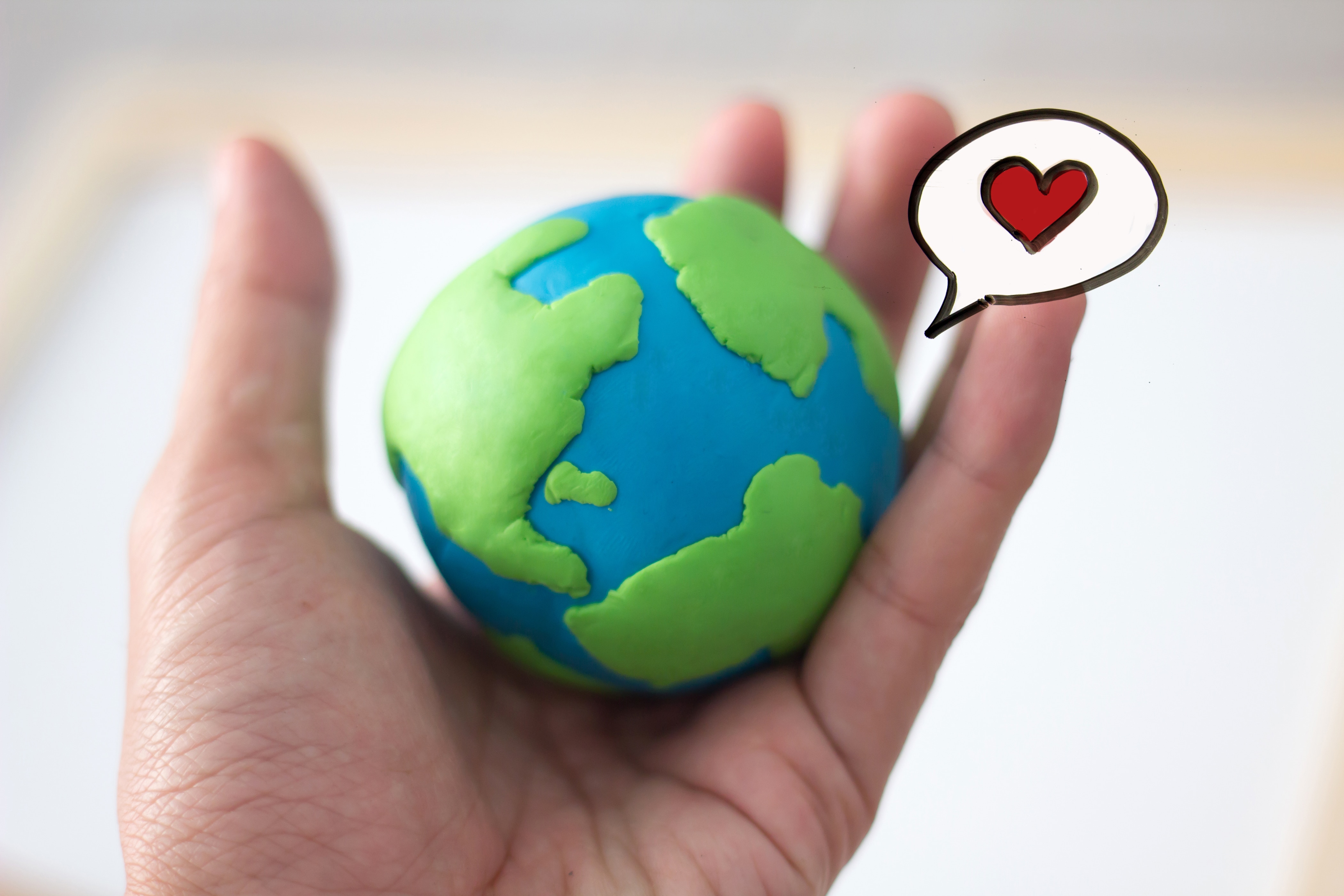