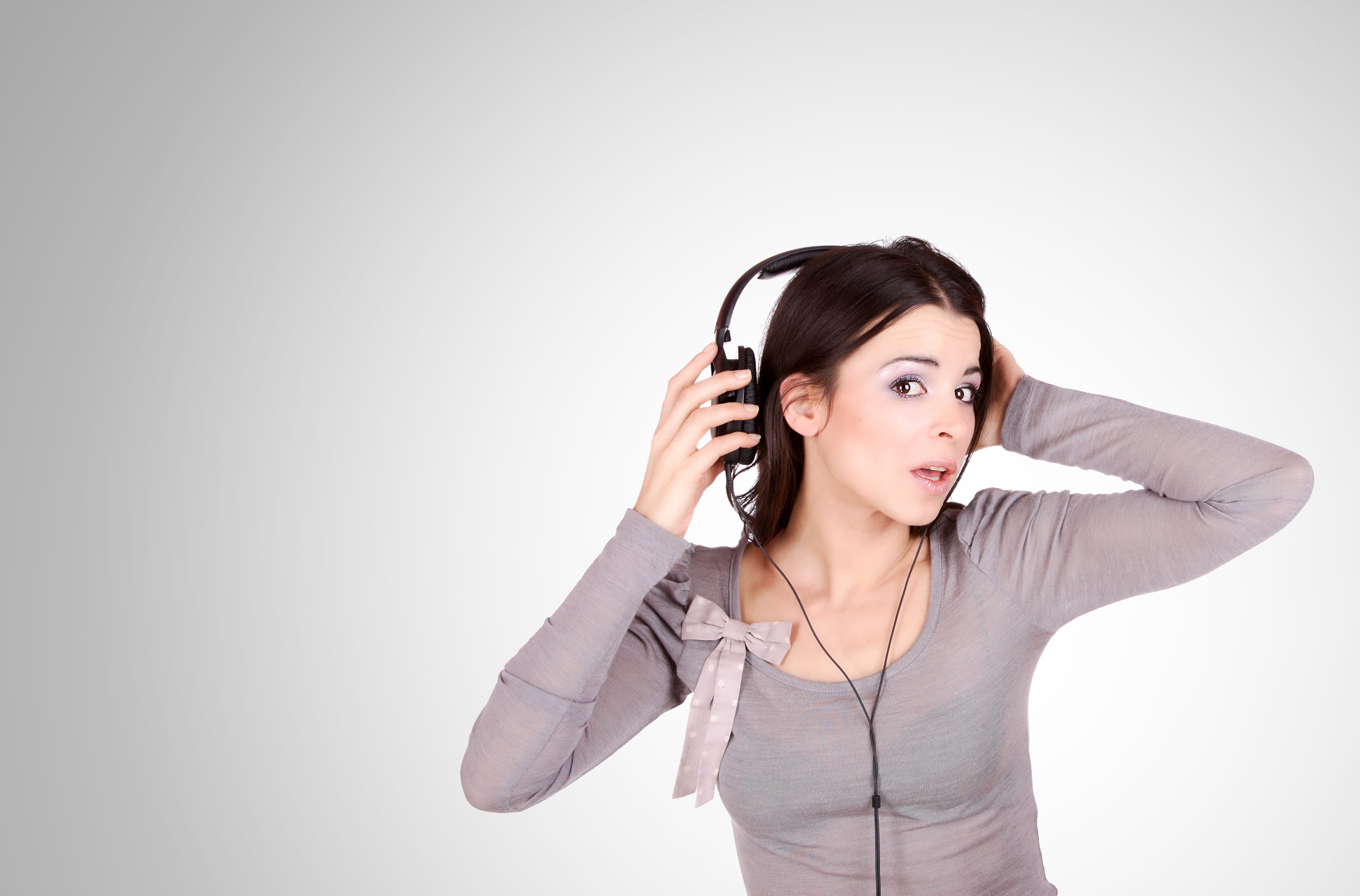 Nézd meg ezt is:  Useful dialogues - Check in and out - HOTEL

Example: The lecture links obesity with food eaten away from home

One way we tried to look at this is to say well let’s look at some standard recipes. Let’s see if we can take a recipe book that’s been around for like 75 years and see how recipes and calorie content has changed. We did this. We found The Joy of Cooking – how many people have seen this in their parent’s home? That’s the first one right there, 1937, and this was right after the war. I think was 1946, this was 1962, and this is one that just came out in 2006. What we ended up doing is we took all the recipes in every one of these editions and they come out roughly every nine or ten years, and what we did is we analyzed the calories and the serving sizes for recipes over the years.

Here’s what we found when we looked at calories and stuff. We looked at salads, main dishes, desserts and the crazy thing is that all but one recipe increased from 1937 in subsequent issues up until 2006, every single recipe increased in calories per serving except for one. The average calories per serving, per serving size increased by 63%, that kind of means that when you’re – your mom or dad, or maybe when your grandmother was eating out of the beef stroganoff recipe in 1937, they were eating a whole lot less than you are, just looking at the serving size.

About two-thirds of this increase – of the 63% calorie increase – about two-thirds is due to more dense ingredients like more fat, more sugar, heavier sauces, raisins and nuts, and things like that, that weren’t added back then; and about a third of it is due to just larger serving sizes, and the biggest jumps took place right after World War II in the early sixties that Baby Booming time, and then in 2006.

Okay, we’re going to look at another eating myth and this is the idea that we know what we like. Now the French have this expression that there’s no accounting for taste. I think we can account for a lot more taste than we think, because our taste buds are tremendously, tremendously suggestive. In fact, we’ve done a bunch of things with kids by just changing the names of things and ended up having tremendous effects on how much kids ate, like calling peas ‘power peas’ made kids take a whole lot more peas.

3- a recipe book/The Joy of Cooking 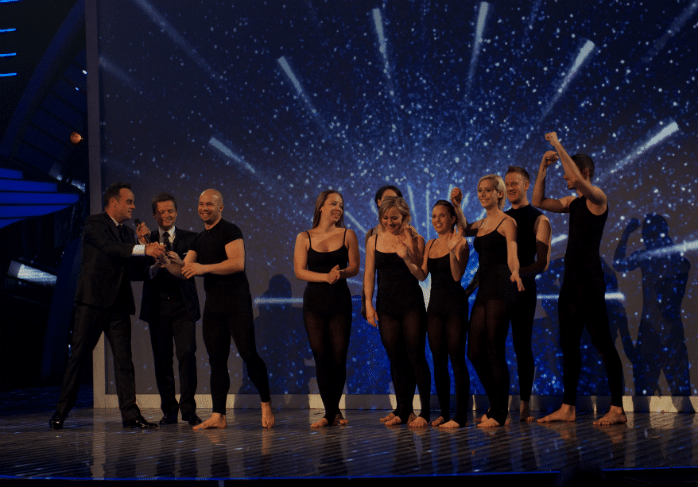 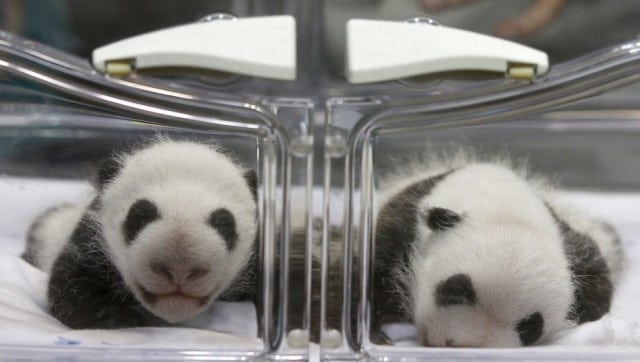 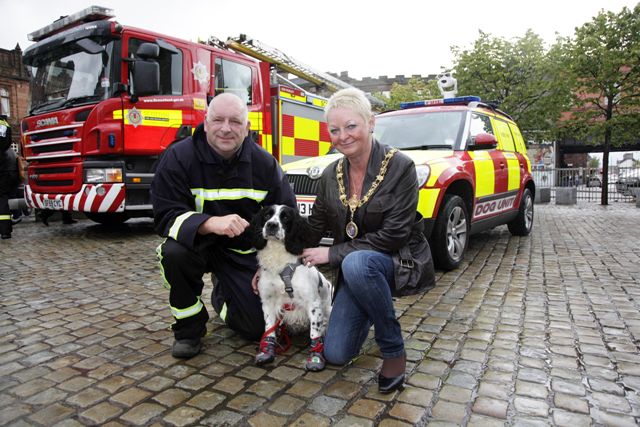 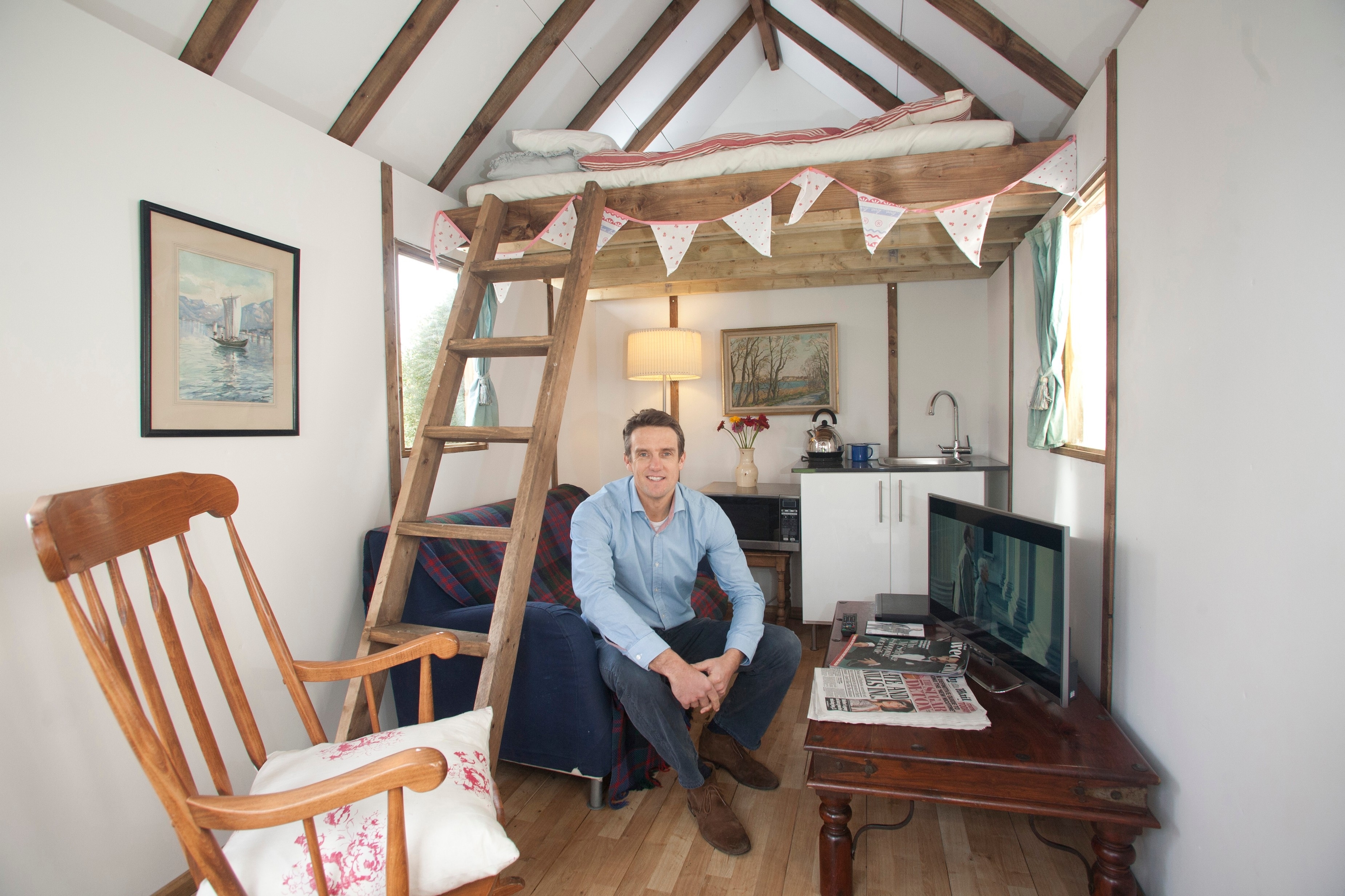