DOCTOR: I’m a time traveller. Or I was. I’m stuck in 1969.
MARTHA [on screen]: We’re stuck. All of space and time, he promised me. Now I’ve got a job in a shop. I’ve got to support him!
DOCTOR [on screen]: Martha.
MARTHA [on screen]: Sorry.
SALLY: I’ve seen this bit before.
DOCTOR [on screen]: Quite possibly.
SALLY: 1969, that’s where you’re talking from?
DOCTOR [on screen]: Afraid so.
SALLY: But you’re replying to me. You can’t know exactly what I’m going to say, forty years before I say it.
DOCTOR [on screen]: Thirty eight.
LARRY: I’m getting this down. I’m writing in your bits.
SALLY: How? How is this possible? Tell me.
LARRY: Not so fast.
DOCTOR [on screen]: People don’t understand time. It’s not what you think it is.
SALLY: Then what is it?
DOCTOR [on screen]: Complicated.
SALLY: Tell me.
DOCTOR [on screen]: Very complicated.
SALLY: I’m clever and I’m listening. And don’t patronise me because people have died, and I’m not happy. Tell me.
DOCTOR [on screen]: People assume that time is a strict progression of cause to effect, but actually from a non-linear, non-subjective viewpoint, it’s more like a big ball of wibbly wobbly, timey-wimey stuff.
SALLY: Yeah, I’ve seen this bit before. You said that sentence got away from you.
DOCTOR [on screen]: It got away from me, yeah.
SALLY: Next thing you’re going to say is, well I can hear you.
DOCTOR [on screen]: Well, I can hear you.
SALLY: This isn’t possible.
LARRY: No. It’s brilliant!
DOCTOR [on screen]: Well, not hear you, exactly, but I know everything you’re going to say.
LARRY: Always gives me the shivers, that bit.
SALLY: How can you know what I’m going to say?
DOCTOR [on screen]: Look to your left.
(Where Larry is sitting on the floor, writing.)
LARRY: What does he mean by look to your left? I’ve written tons about that on the forums. I think it’s a political statement.
SALLY: He means you. What are you doing?
LARRY: I’m writing in your bits. That way I’ve got a complete transcript of the whole conversation. Wait until this hits the net. This will explode the egg forums.
DOCTOR [on screen]: I’ve got a copy of the finished transcript. It’s on my autocue.
SALLY: How can you have a copy of the finished transcript? It’s still being written.
DOCTOR [on screen]: I told you. I’m a time traveller. I got it in the future.
SALLY: Okay, let me get my head round this. You’re reading aloud from a transcript of a conversation you’re still having.
DOCTOR [on screen]: Yeah. Wibbly wobbly, timey-wimey.
SALLY: Never mind that. You can do shorthand?
LARRY: So?
DOCTOR [on screen]: What matters is, we can communicate. We have got big problems now. They have taken the blue box, haven’t they? The angels have the phone box.
LARRY: The angels have the phone box. That’s my favourite, I’ve got it on a t-shirt.
SALLY: What do you mean, angels? You mean those statue things?
DOCTOR [on screen]: Creatures from another world.
SALLY: But they’re just statues.
DOCTOR [on screen]: Only when you see them.
SALLY: What does that mean?
DOCTOR [on screen]: The lonely assassins, they used to be called. No one quite knows where they came from, but they’re as old as the universe, or very nearly, and they have survived this long because they have the most perfect defence system ever evolved. They are quantum-locked. They don’t exist when they’re being observed. The moment they are seen by any other living creature, they freeze into rock. No choice. It’s a fact of their biology. In the sight of any living thing, they literally turn to stone. And you can’t kill a stone. Of course, a stone can’t kill you either. But then you turn your head away, then you blink, and oh yes it can.
SALLY: Don’t take your eyes off that.
(There is an Angel close by.)
DOCTOR [on screen]: That’s why they cover their eyes. They’re not weeping. They can’t risk looking at each other. Their greatest asset is their greatest curse. They can never be seen. The loneliest creatures in the universe. And I’m sorry. I am very, very sorry. It’s up to you now.
SALLY: What am I supposed to do?
DOCTOR [on screen]: The blue box, it’s my time machine. There is a world of time energy in there they could feast on forever, but the damage they could do could switch off the sun. You have got to send it back to me.
SALLY: How? How?
DOCTOR [on screen]: And that’s it, I’m afraid. There’s no more from you on the transcript, that’s the last I’ve got. I don’t know what stopped you talking, but I can guess. They’re coming. The angels are coming for you. But listen, your life could depend on this. Don’t blink. Don’t even blink. Blink and you’re dead. They are fast. Faster than you can believe. Don’t turn your back, don’t look away, and don’t blink. Good luck. 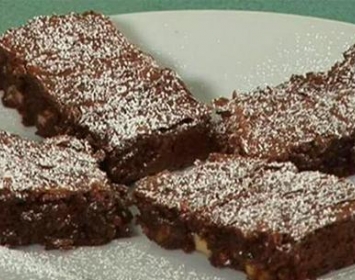 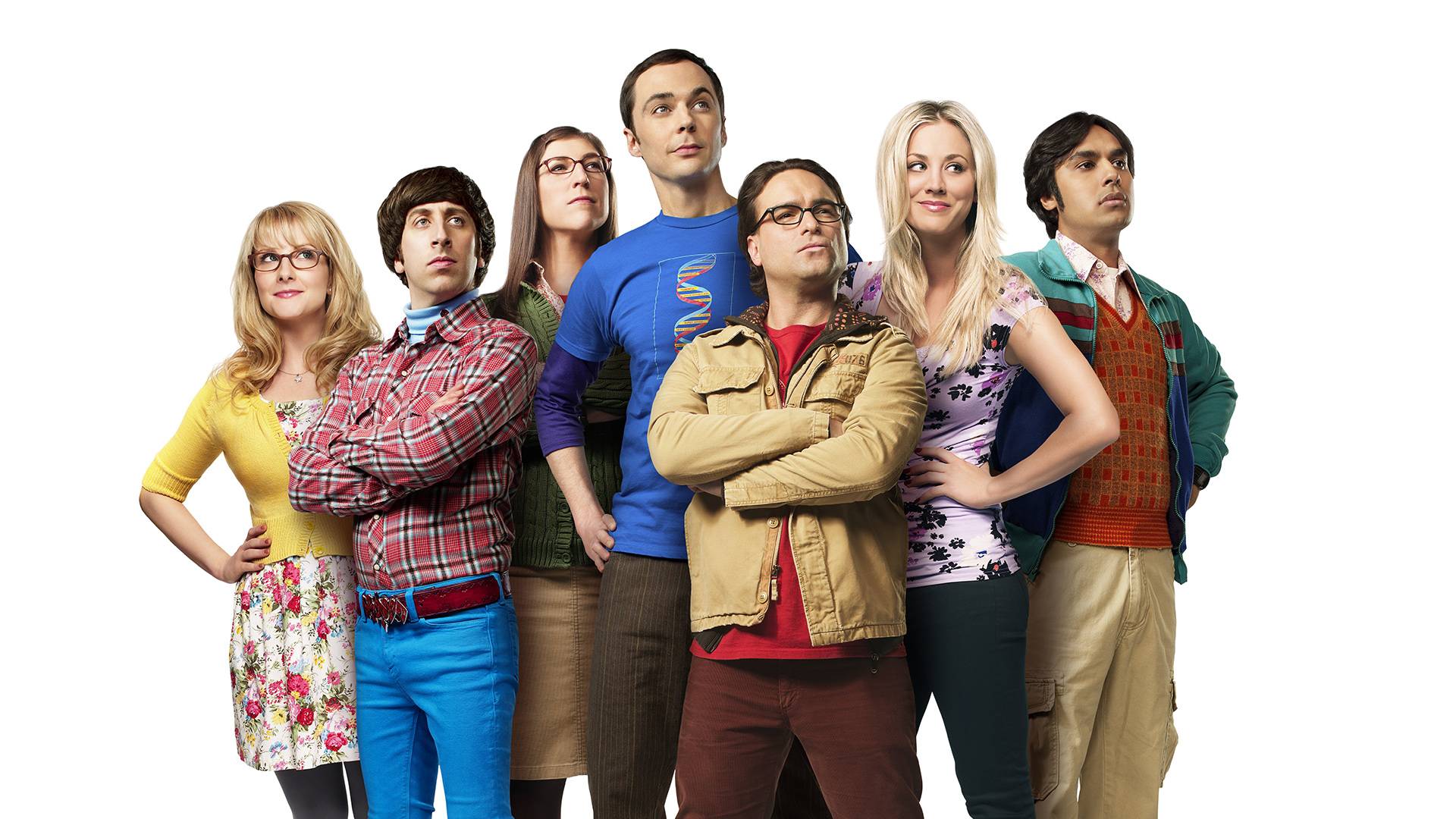 The Big Bang Theory – The Last Episode Of Fun With Flags 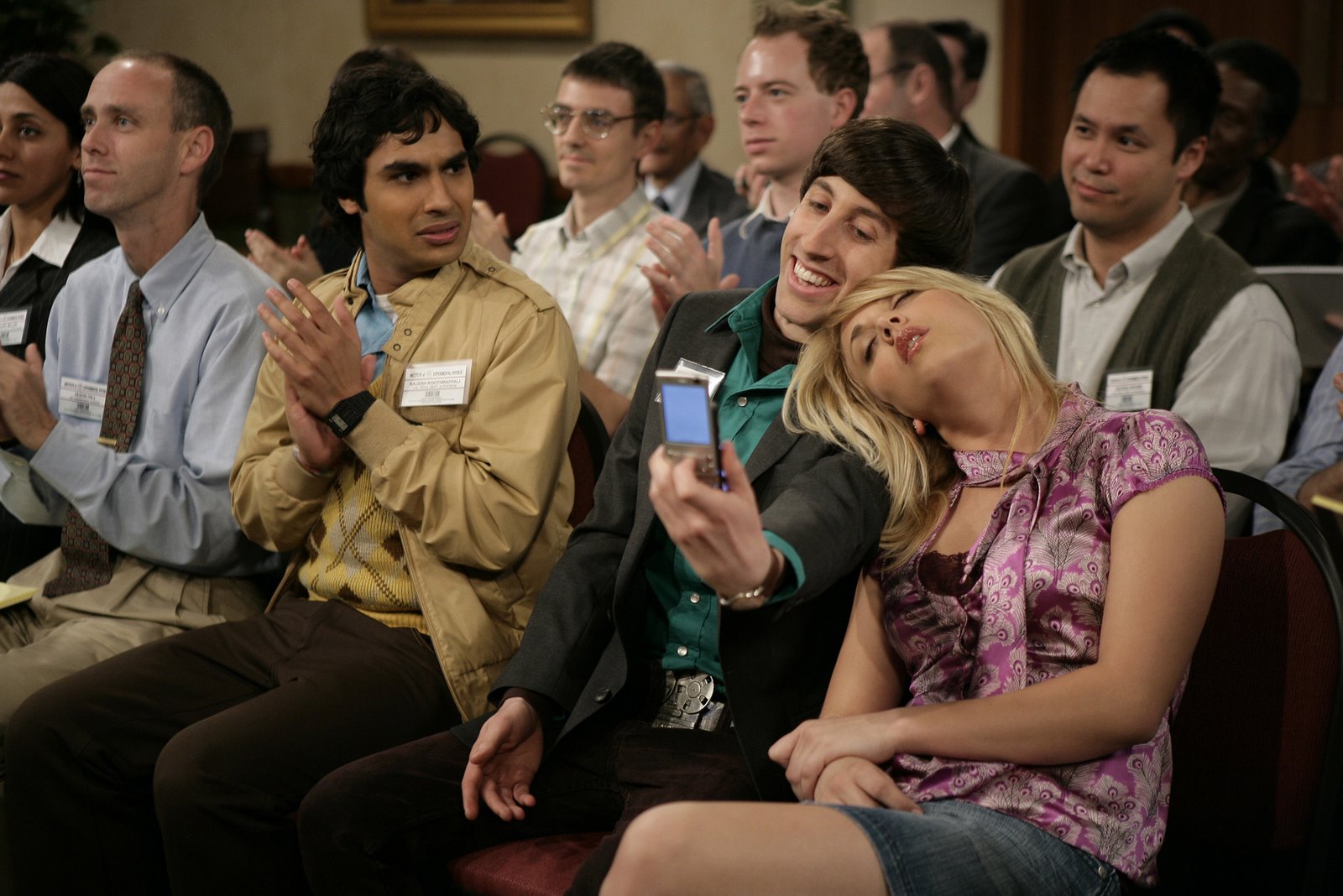