Howard: Would you have opened the door if you knew it was me?

Penny: Not since I found out the teddy bear you gave me had a webcam in it.

Howard: I just have a question. Does Bernadette ever talk about me?

Penny: Yeah, sure. Just yesterday, she asked, why is Howard hiding under the table?

Howard: She saw that, huh?

Penny: Oh, no, not at first. Right after I pointed it out.

Howard: Let me ask you something else. Is she seeing anybody?

Penny: Uh, not that I know of. Hey, while we’re on the subject, why did you guys break up anyway?

Howard: Oh, I’d rather not say.

Penny: Howard, if you want my help, I’ve got to know what happened.

Penny: Um, the online game? Sure.

Howard: Well, did you know that the characters in the game can have sex with each other?

Penny: Oh, God. I think I see where this is going.

Howard: Her name was Glissinda the Troll. Bernadette walked in on me while we were doing the cyber-nasty under the Bridge of Souls.

Penny: Oh, you’re right. That is so embarrassing.

Howard: Would you talk to her?

Penny: Bernadette or the troll?

Howard: Bernadette. She was so mad at me, she wouldn’t even listen to my side of the story.

Penny: Well, what was your side?

Howard: Well, for all we know, Glissinda the Troll wasn’t even a real woman. I mean, she could’ve been a 50-year-old truck driver in New Jersey.

Penny: Really? And that didn’t make her feel better?

Howard: Will you talk to her, see if there’s any chance at all we could get back together?

Penny: Oh, gee, Howard, I really don’t want to get in the middle of this.

Howard: No. Why would you? I’m just another lonely nerd, living with his mother, trying to find any scrap of happiness he can. You know, maybe to make up for the fact that his dad left him when he was 11.

Penny: Okay, I will think about it.

Howard: You know, I’ve always blamed myself for him leaving. I always thought it was because I wasn’t the son he wanted.

Penny: Yeah, I said I’d think about it.

Howard: I wasn’t athletic, yeah, I was kind of sickly. 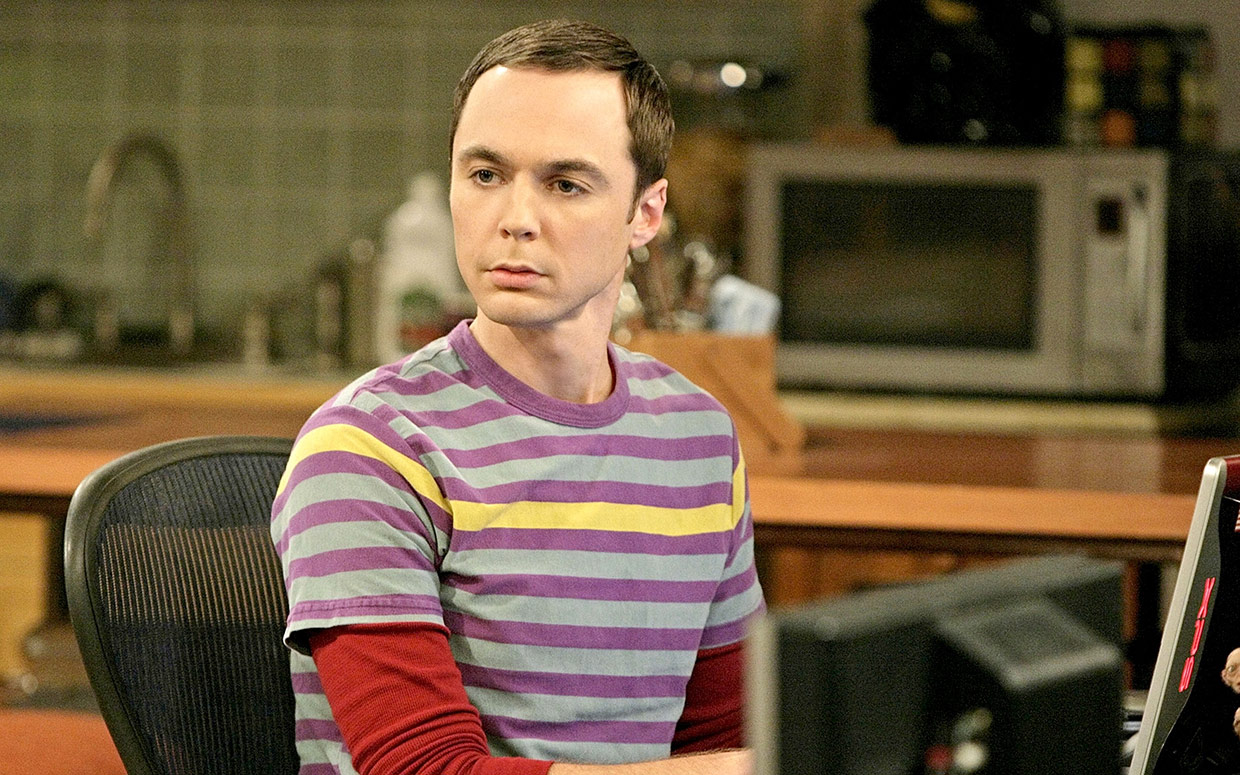 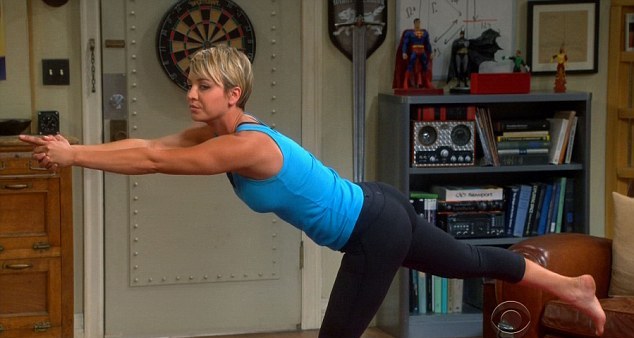 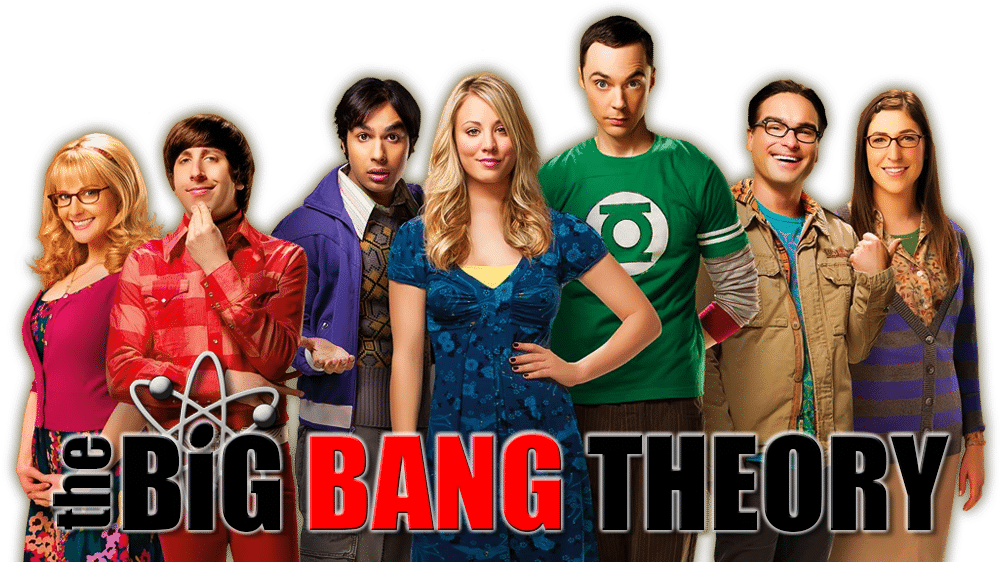 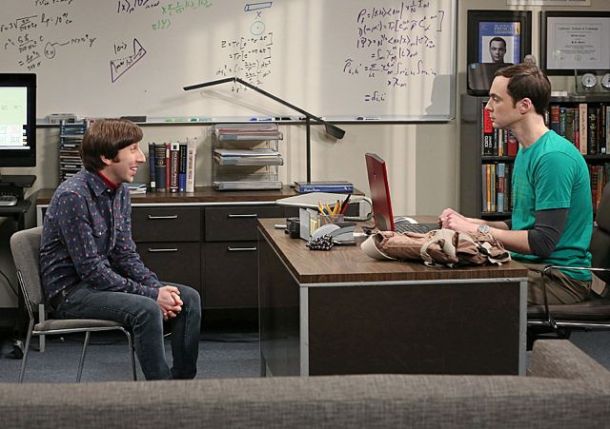 The Big Bang Theory – Sheldon And The Mine 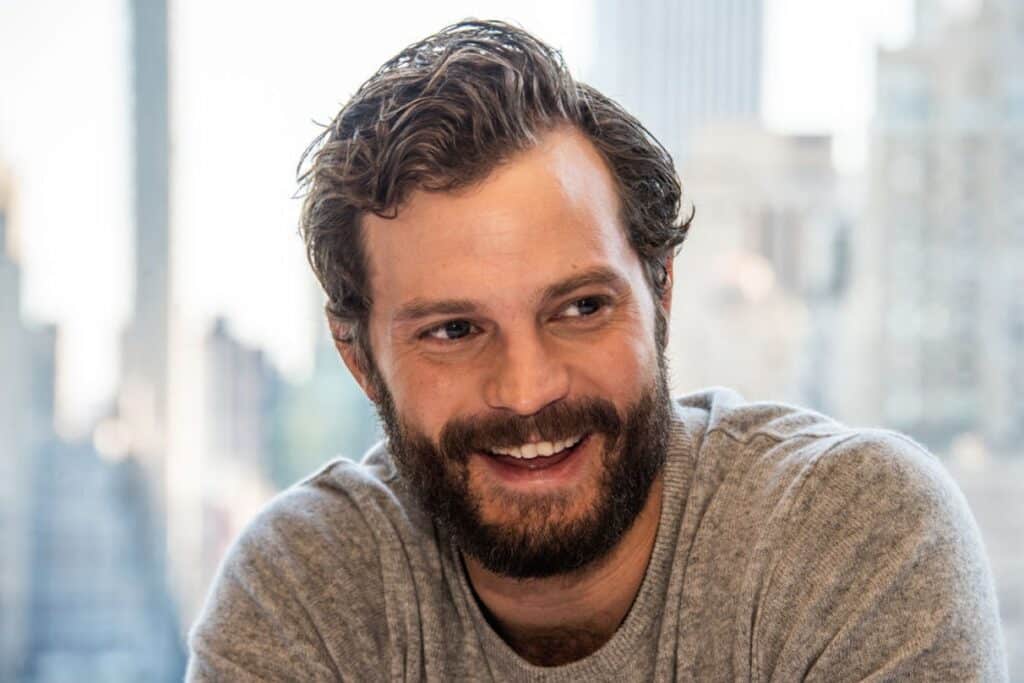 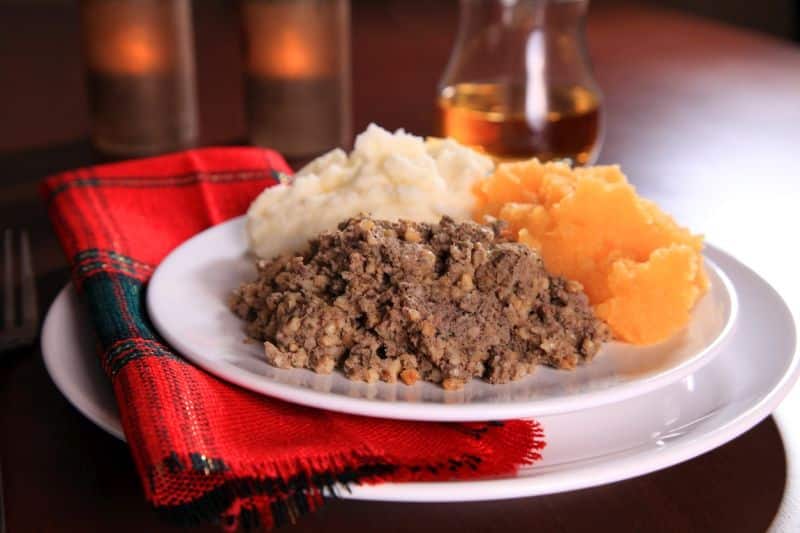 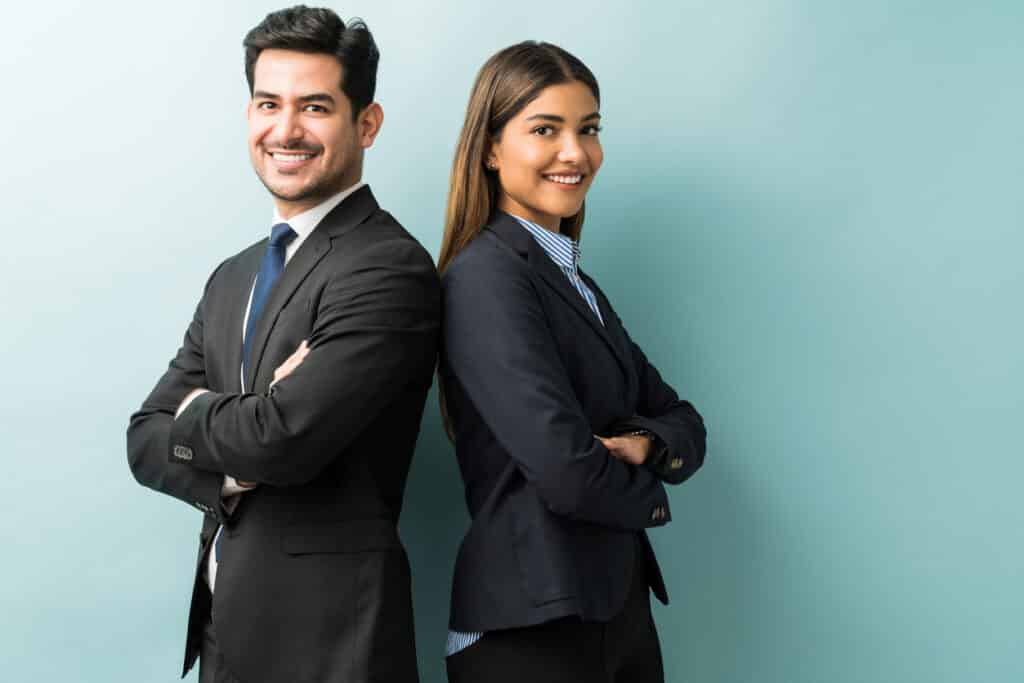