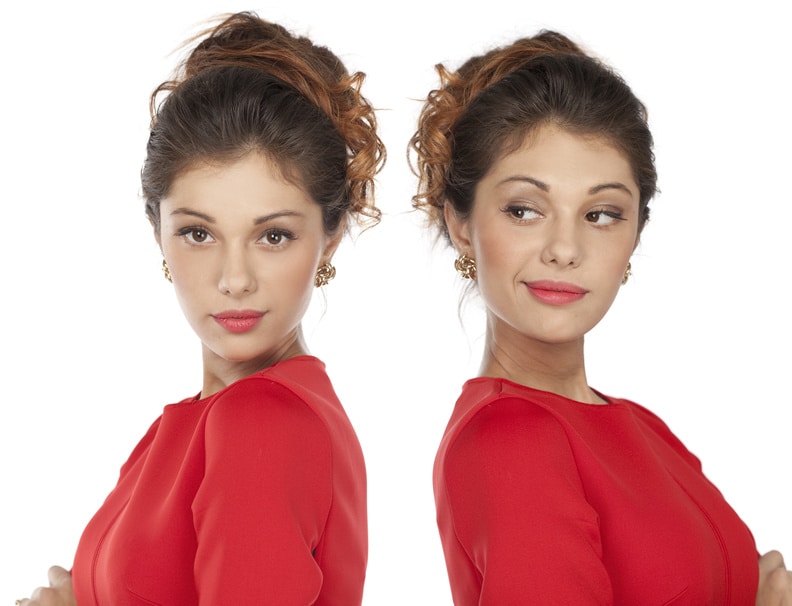 Twins become more common every year, likely as a result of fertilization treatments, but that doesn’t make the multiples any less fascinating.

Here are 10 surprising facts about the double bundles of joy.

Number 10. They can have different dads. If a woman has sexual encounters with multiple men while ovulating, it’s entirely possible for more than one of them to each fertilize a different egg.
“There’s only a handful of cases documented worldwide.” [NBC]

Number 9. Twins start to interact in the womb. In 2011 researchers in Italy discovered that at 14 weeks the two start reaching for one another and at 18 weeks they began to touch to touch the other more than themselves.

Number 8. Cândido Godói is the twin capital of the world.

“Among the 80 or so families living within a one and a half square mile area, there are 44 pairs of twins.” [National Geographic]

So many twins have been born there that researchers descended upon the small Brazilian town to figure out why. It turns out, many residents have a genetic disposition towards it.

Number 7. They often develop their own language. An estimated 40 percent of twins create a language that only they and their sibling know. The technical name for the phenomenon is cryptophasia.

Number 6. Dairy products have twin-producing powers. Studies have shown that in the US women who eat dairy are five times more likely to give birth to twins than those who don’t. Researchers think it’s because of the growth hormone that’s often injected into cows.

Number 5. One woman gave birth to 16 sets of twins. No, that is definitely not anywhere near the realm of normal. In fact, it’s a Guinness record and was set before 1770.

Number 4. Many celebrities have one. Scarlett Johansson, Ashton Kutcher, and Giselle Bundchen all have a fraternal twin.

Number 3. Even identical twins don’t have identical fingerprints. As they are exposed to different parts of the womb at different times, they develop unique patterns.

Number 2. Conjoined twins occur once in every 200 thousand live births. 70 percent of them are girls, but all are identical. Of the top 5 most common areas of joining, first is the area of the heart, liver, or intestine, while in 5th place is the brain.

Number 1. Dogs know who’s who. Canines are able to tell the difference between identical twins, even if everything about them is the same, right down to what they eat. Although for one study, specially trained police dogs were used. 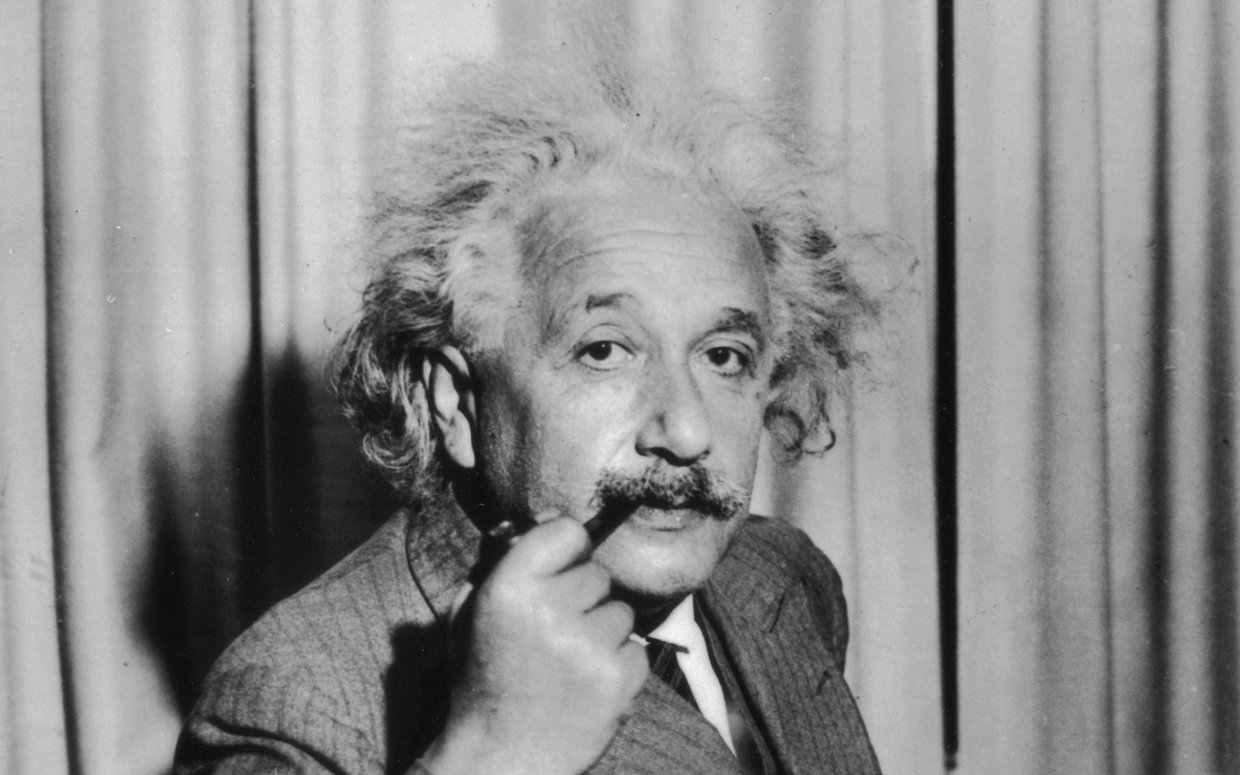