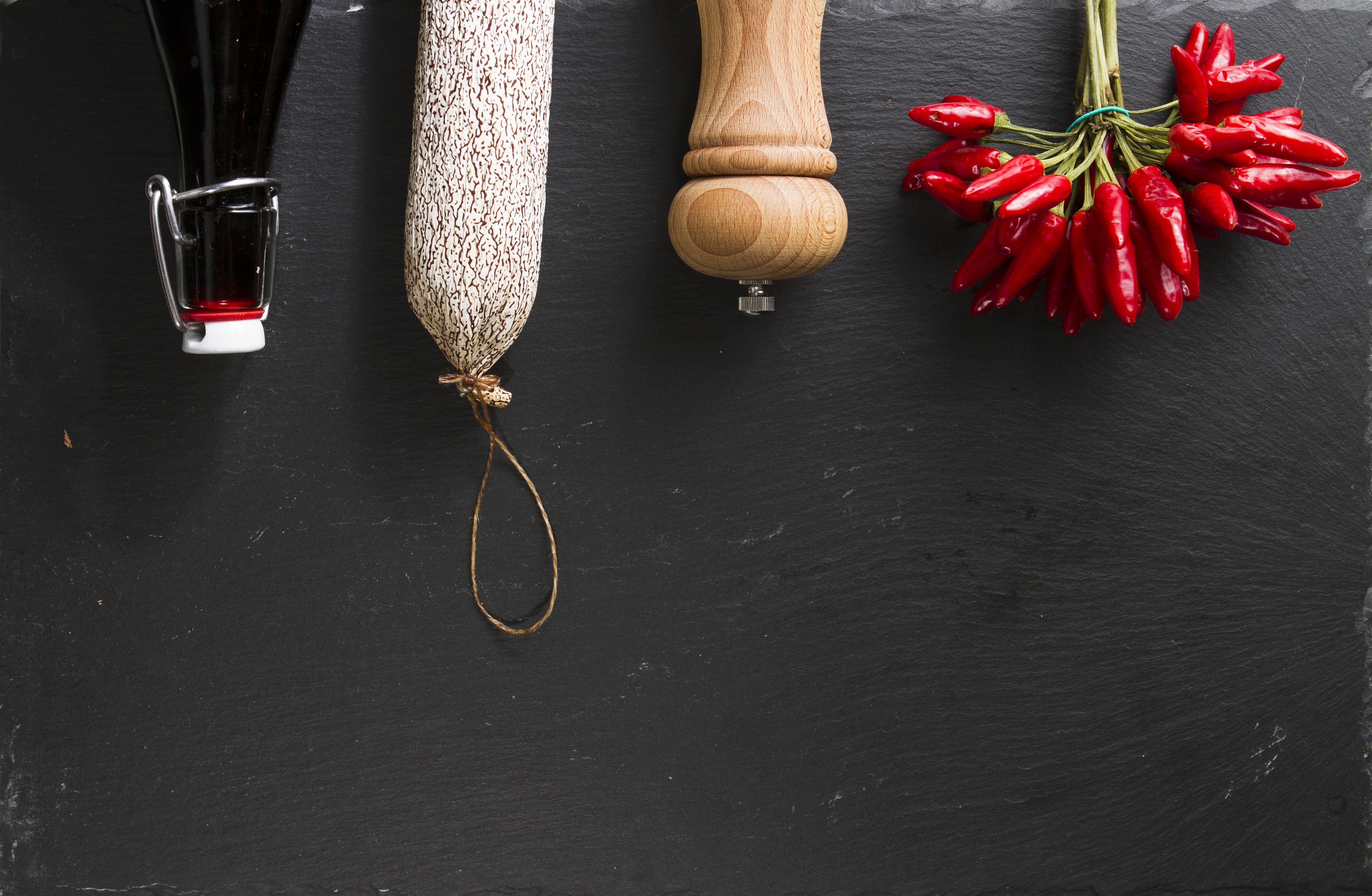 The list of Hungarikums has been expanding for several years now. It includes things like fish soup, stew, pálinka, remedies, and even an educational method. But what exactly are the Hungarikums, how does a product profit from being called a Hungarikum, and what guarantees good quality? How can we compare brands, like Pick, Herz, Unicum with general concepts like Csabai sausage or grape marc pálinka, mentioned without origin or any categorization? The production of the former ones follows strict rules and sometimes even secret family recipes, while generally listed products can be of any quality.

According to www.hungarikum.hu, the official website of Hungarikums: “Hungarikum is a collective term indicating a value worthy of distinction and highlighting within a unified system of qualification, classification, and registry and which represents the high performance of Hungarian people thanks to its typically Hungarian attribute, uniqueness, specialty and quality.

According to Tamás Molnár B., the founder of the Hungarian Gastronomy Association, it would be better to determine the criteria of quality, “Without strict professional criteria, this is only a show-off, or the development of national sense. For instance, what has recently become a Hungarikum under the name of fisherman’s soup from the region of Tisza is basically “tavern fish soup”. They cook the fin, head of the fish, cream it, and add the fish pieces. This could turn into a delicious meal, but what makes it a Hungarikum?”

The Hungarian Gastronomy Association has created and reserved the “Golden ribbon” trade-mark, which stands for quality. They would be happy if they could win the government for the case, because they believe that they should take part in the controlling process. The Association based its criteria on the French one. To put it simply, good quality cereals, vegetables and animals should come from natural farms, or somewhere close to them.

Match the words and definitions. 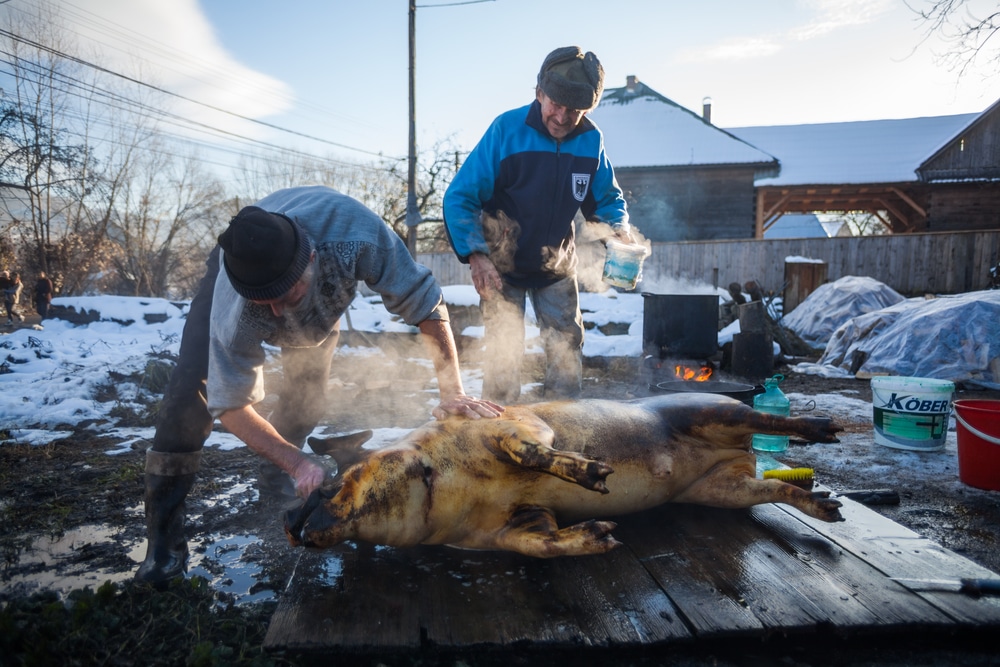