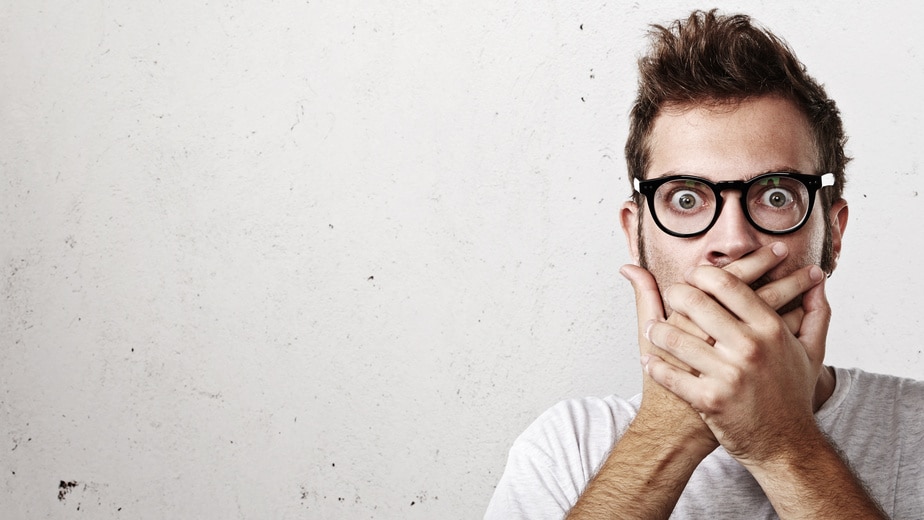 Here are 10 common sayings that for one reason or another aren’t very accurate.

Just because a phrase is used often, that doesn’t mean it’s true or even apropos.

Here are 10 common sayings that for one reason or another aren’t very accurate.

Number 10. American as apple pie. Clearly, neither pie nor pastry-appropriate apples are foods exclusive to the US. In fact, neither of them even hails from the country. Both were transported here by the Pilgrims.

Number 9. Sweating like a pig. Pigs don’t really sweat as they only have a few, poorly-working sweat glands. The saying actually comes from old iron smelting terminology, but chances are when most people say or hear the idiom, they envision perspiring farm animals.

Number 8. Hard As Nails. Many nails aren’t really all that hard. On the Mohs’ scale, which measures the relative strength of materials, the typical steel nail only rates at a 5.5 out of 10. That meansit’s no match for a number of other substances, including unglazed porcelain and diamonds. 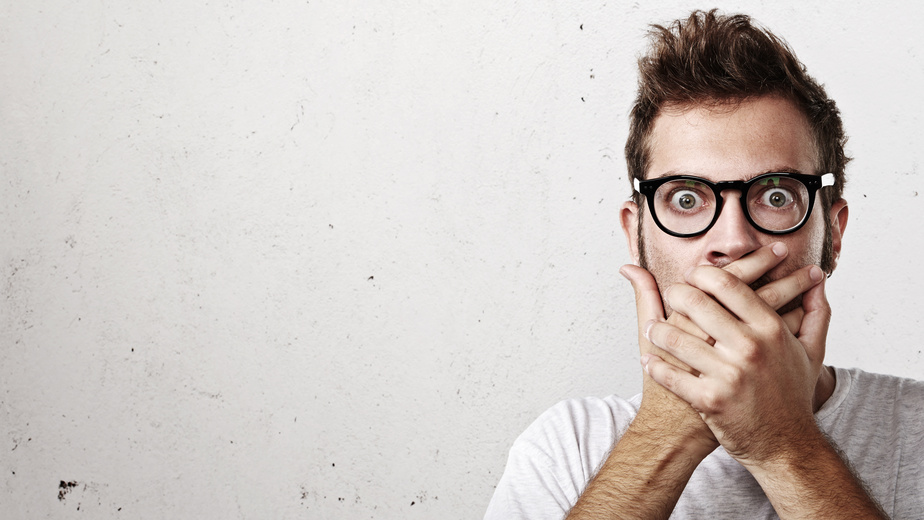 Number 7.Giving a cold shoulder. We’ve come to understand and use this as a way to say someone was unfriendly. Its origins are controversial but one theory says it’s a reference to the practice of serving unwelcome visitors cold shoulder ofmutton rather than a hearty, warm meal.

Number 6. Pleased as Punch. Sure, fruity beverages are great, but in this case Punch isn’t a drink, it’s apuppet. He was big in the 1800s and had a regular show where he would murder his wife, a policeman, and the Devil. He was always particularly overjoyed afterwards.

Number 5. Busting your chops. Now, it’s all about giving or gettinga tough time verbally, but back in the day it meant a full on physical assault. People then wore long sideburns called mutton chops, and the phrase is a reference to striking them.

Number 4. Eat Like A Bird. It’s what people often say when describing somebody’s light eating habits. In reality, birds are big eaters, consuming about double their body weight every day.

Number 3. Once in a blue moon. It’s odd that this phrase is used to describe rare occurrences, as blue moons themselves are fairly common. They are the secondfull moon to appear in a month and show up every couple of years or so.

Number 2. Straight as a die. Often taken to mean a straight line, the phrase really references the fact that dice don’t lie. It was originally coined as a way to comment on one’s honesty.

Number 1. Chew the fat. How this idiom came to mean chatting is unknown, but it’s guessed sailors were involved. When supplies were low and salt pork was the only thing left to eat, they’d sit around, chew the fatty snack, and talk about the tough times.

Which saying’s origins are most surprising to you?

Fill the gaps with the words. Two of the words will not be used.

1. She picked up the apples that fell from the tree and used them to make … .

4. His brother was very athletic with broad … .

5. Her mother was very … with her excellent school report.

6. He man was very angry with the man but he was afraid to … him.

8. These flowers are … in this country, you can see them everywhere.

9. Drive … on and turn right at the end of the street.

10. His parents lived through some … times when they didn’t even have money for food.