“Tomorrow, 6th February, marks the 70th anniversary of my Accession in 1952.  It is a day that, even after 70 years, I still remember as much for the death of my father, King George VI, as for the start of my reign.

As we mark this anniversary, it gives me pleasure to renew to you the pledge I gave in 1947 that my life will always be devoted to your service.

As I look ahead with a sense of hope and optimism to the year of my Platinum Jubilee, I am reminded of how much we can be thankful for.  These last seven decades have seen extraordinary progress socially, technologically and culturally that have benefitted us all; and I am confident that the future will offer similar opportunities to us and especially to the younger generations in the United Kingdom and throughout the Commonwealth.

I am fortunate to have had the steadfast and loving support of my family.

I was blessed that in Prince Philip I had a partner willing to carry out the role of consort and unselfishly make the sacrifices that go with it.  It is a role I saw my own mother perform during my father’s reign.

This anniversary also affords me a time to reflect on the goodwill shown to me by people of all nationalities, faiths and ages in this country and around the world over these years.  I would like to express my thanks to you all for your support.  I remain eternally grateful for, and humbled by, the loyalty and affection that you continue to give me.  And when, in the fullness of time, my son Charles becomes King, I know you will give him and his wife Camilla the same support that you have given me; and it is my sincere wish that, when that time comes, Camilla will be known as Queen Consort as she continues her own loyal service.

And so as I look forward to continuing to serve you with all my heart, I hope this Jubilee will bring together families and friends, neighbours and communities – after some difficult times for so many of us – in order to enjoy the celebrations and to reflect on the positive developments in our day-to-day lives that have so happily coincided with my reign.”

On the eve of Accession Day, she hosted a reception for members of the local community and volunteer groups at Sandringham House. Her Majesty was joined by the Sandringham branch of the Women’s Institute, Sandringham Estate pensioners and their families, and representatives from local charities Little Discoverers and West Norfolk Befriending.

Amongst the guests hosted by The Queen was former cookery student, Mrs Angela Wood, who helped create the original recipe for Coronation chicken in 1953!

Poulet Reine Elizabeth, or chicken Queen Elizabeth, as it was originally known was first served to 350 foreign dignitaries during her coronation banquet and has gone on to become a national salad and sandwich-filler staple.

The two women spoke at a reception held in the ballroom of Sandringham House where members of the local community gathered to celebrate the Queen’s 70 years on the throne with a cake.

As it was explained the decorated Jubilee cake was placed upside down to her for the press cameras, the monarch sparked laughter when she said: “Oh they can see it. I don’t mind. I don’t matter.”

During the reception the Queen also met representatives from West Norfolk Befriending, a charity which aims to reduce the social isolation experienced by the elderly by matching them with trained volunteer befrienders who visit on a regular basis.

And she spoke to members of Little Discoverers which provides early education for pre-school children with movement difficulties and delayed development.

The Queen’s Platinum Jubilee will be celebrated across the country during an extended June Bank Holiday.

But 6 February, the date of the Queen’s accession to the throne, is a poignant period for the monarch, as it is the day her father King George VI died at Sandringham in 1952, heralding the start of her now record-breaking reign.

It will also be the Queen’s first jubilee without Prince Philip, who died 10 months ago at the age of 99.

The Duke of Edinburgh also spent much of his retirement on the royal estate, living at Wood Farm, a farmhouse in Wolferton nestled in the far reaches of country retreat, enjoying the sanctuary and privacy it offered.

As well as being the nation’s longest reigning monarch, the Queen is also the longest still-serving sovereign in the world. 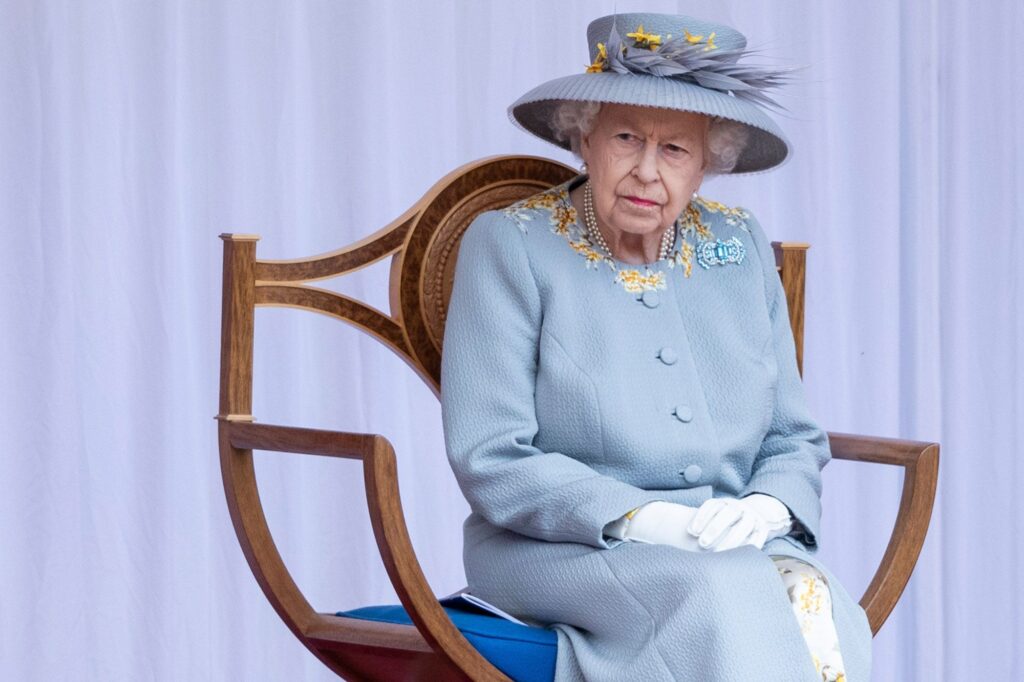 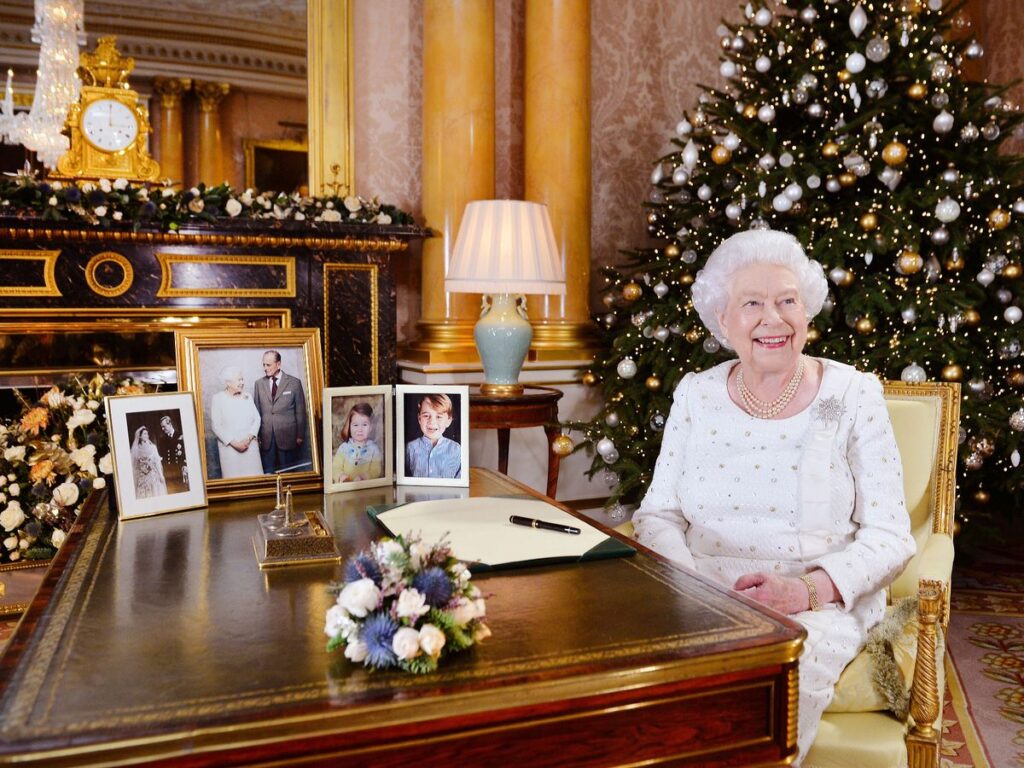 There is no Christmas without it: The Queen’s Christmas Speech 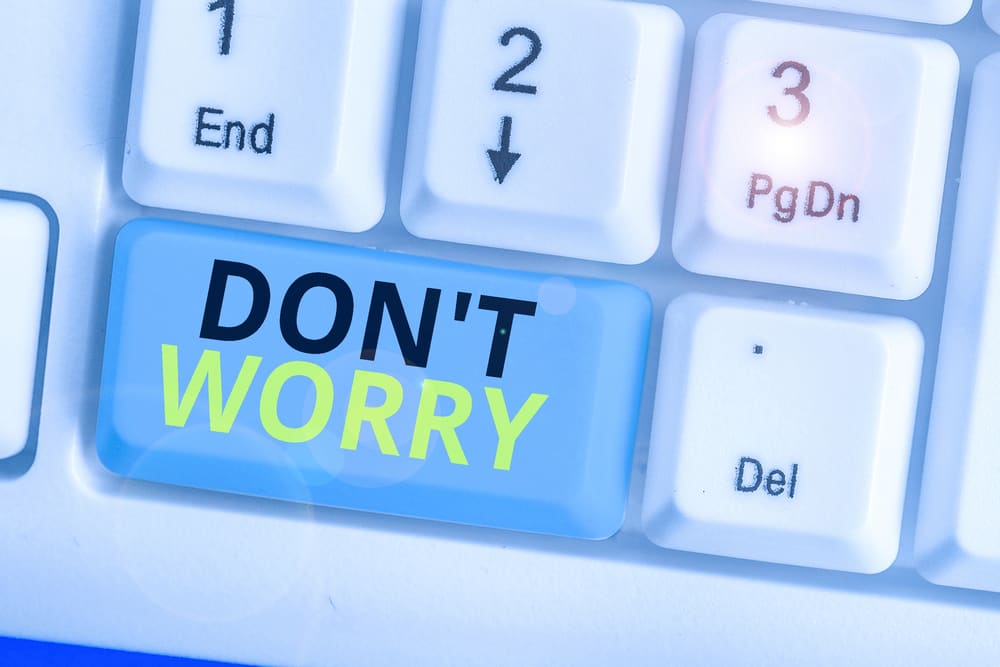 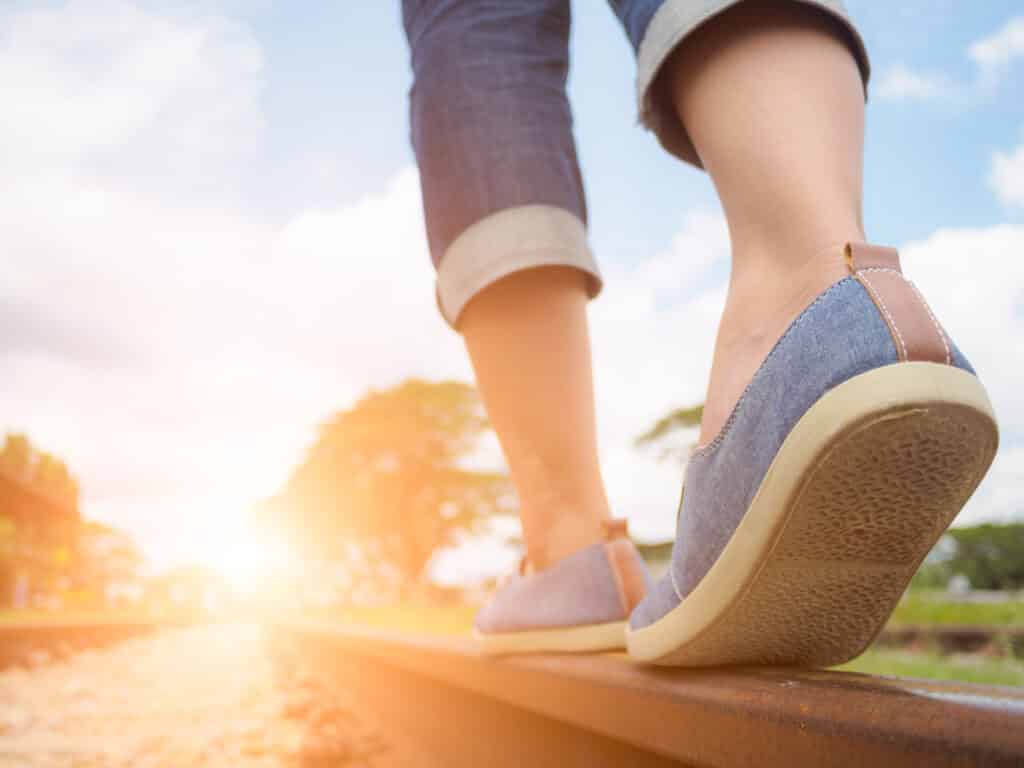