Her Majesty to open £294m Scottish Borders Railway before retiring to Balmoral, on day she overtakes Queen Victoria’s record

She wanted no fuss so it is business as usual for Elizabeth II, who becomes the longest reigning monarch in 1,000 years of British history at 5.30pm on Wednesday.

As she adds yet another historic milestone to those amassed during 63 years and 216 days on the throne, overtaking Queen Victoria, Her Majesty will board a steam train in Edinburgh to officially open the £294m Scottish Borders Railway. 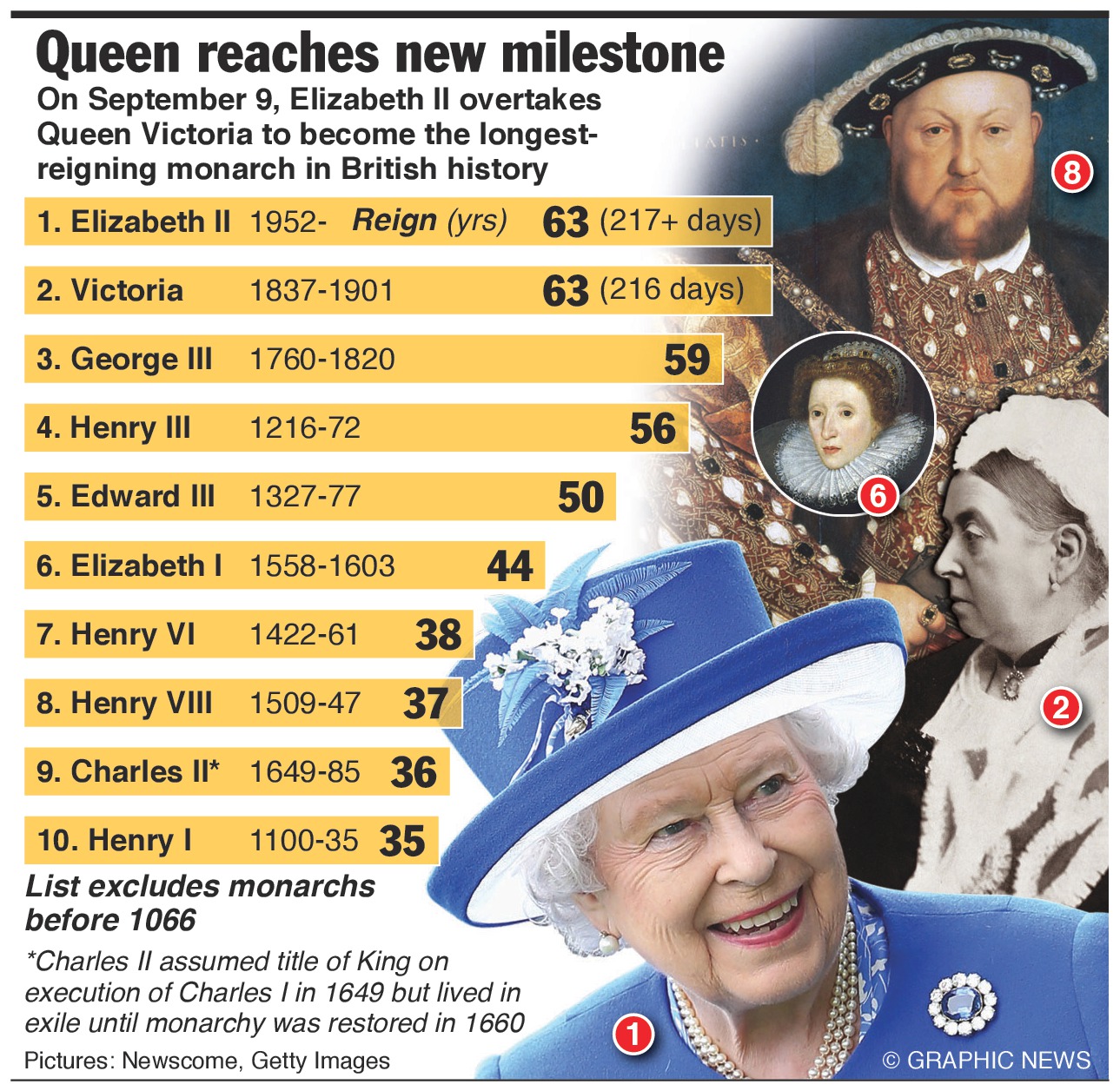 Accompanied bythe Duke of Edinburgh and the Scotland’s first minister, Nicola Sturgeon, she will mark the occasion by travelling the 36-mile route from Waverley station to Tweedbank, before retiring to Balmoral, where she is enjoying her annual summer sojourn in the Highlands.

At exactly what time Her Majesty out-reigns her great-great grandmother is not precise, due to the uncertainty of the timing of the death of her father, George VI, who died in his sleep. But Buckingham Palace has estimated, to be absolutely safe, she will pass Victoria’s 23,226 days, 16 hours and 23 minutes at around 5.30pm. That calculation assumes George VI’s death was around 1am, and factors in extra leap days in the reigns of “Elizabeth the Steadfast”, as she has been described, and the Queen Empress.

Victoria recorded the day she broke George III’s record, on 23 September 1896, in her diary, writing: “Today is the day on which I have reigned longer, by a day, than any English sovereign”. Church bells rang and bonfires blazed from hilltops in celebration. 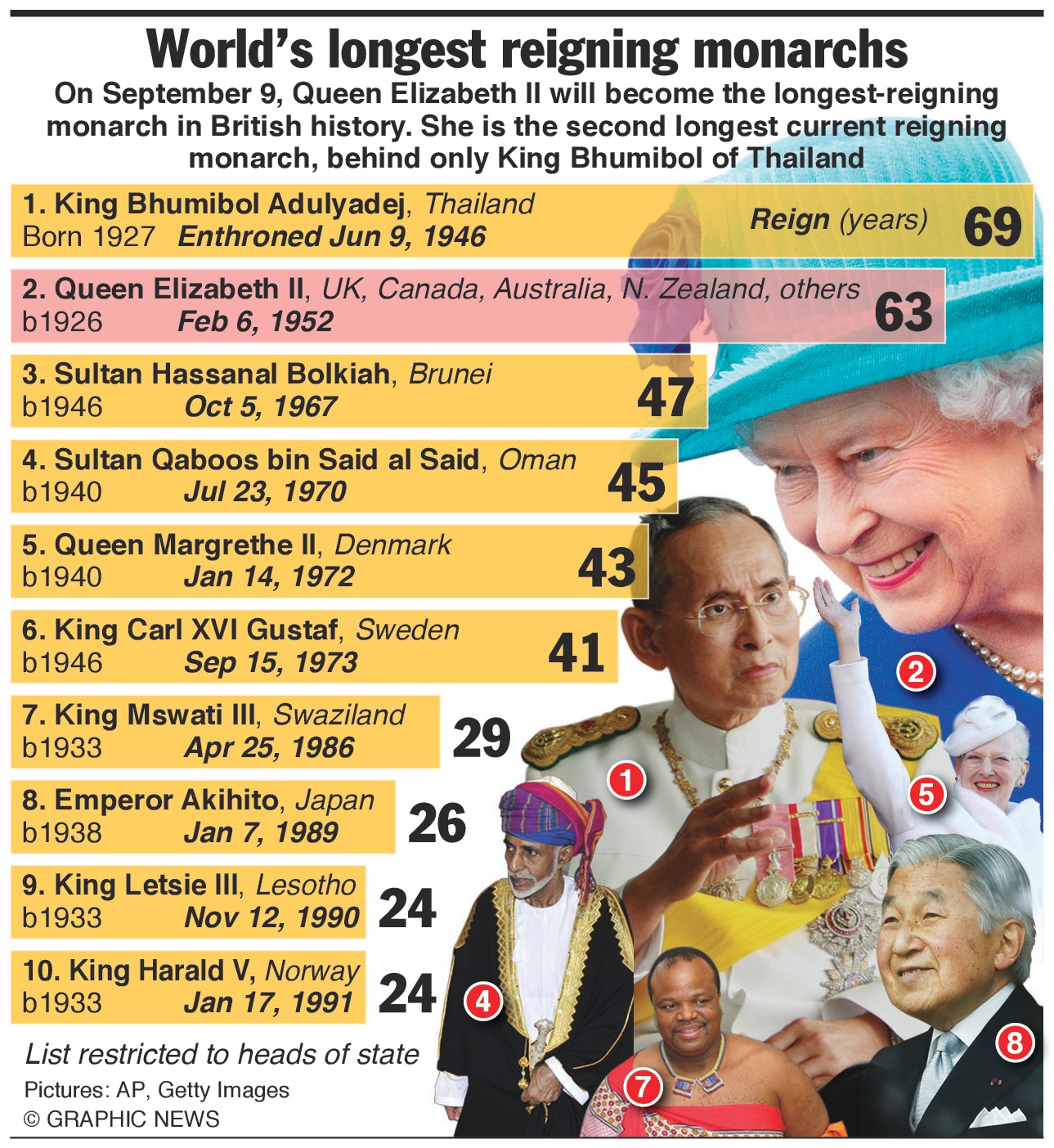 There will be no bonfires on Wednesday, however. Palace aides have reminded the press of the sensitivity of the occasion given it owes much to the premature death, at the age of 56, of the Queen’s father. “While she acknowledges it as an historic moment, it’s also for her not a moment she would personally celebrate, which is why she has been keen to convey business as usual and no fuss,” said one.

While the Queen spends the day in Scotland, south of the border there are plans to mark the occasion. The Gloriana, the multimillion pound barge that led her Thames diamond jubilee pageant, will join a flotilla procession down the river at midday. Historic vessels including the Havengore, which carried Sir Winston Churchill’s body at his funeral, will set off from Tower Bridge, sounding their horns in tribute.

A four-gun salute will be sounded as they pass HMS Belfast, with the Massey Shaw fireboat shooting jets of water into the air. Arriving at the Houses of Parliament 45 minutes later, they will end with a fanfare and three cheers for the Queen.

The only living monarch to out-reign the Queen is Thailand’s King Bhumibol Adulyadej, who is two years younger but has reigned for six years longer. However she beats him, and all other contenders, on one matter. According to Guinness World Records, she holds the world record for most currencies featuring the same individual. 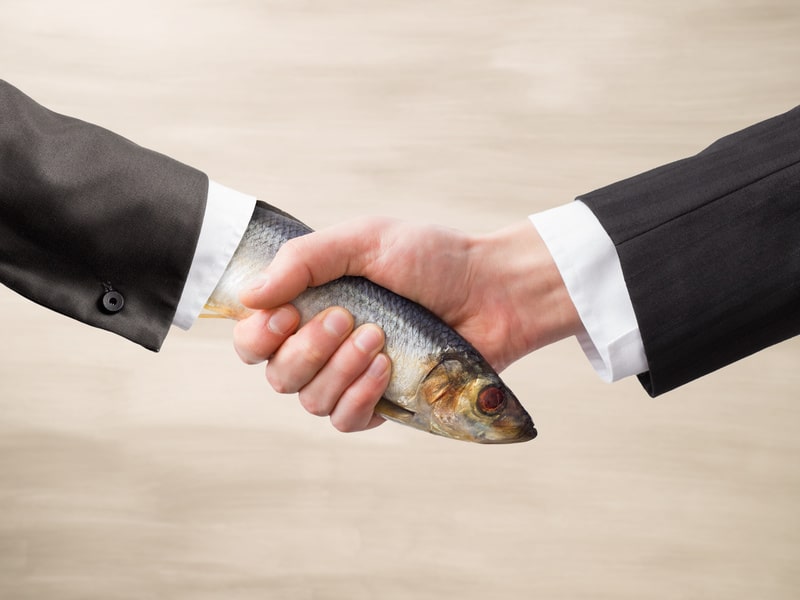 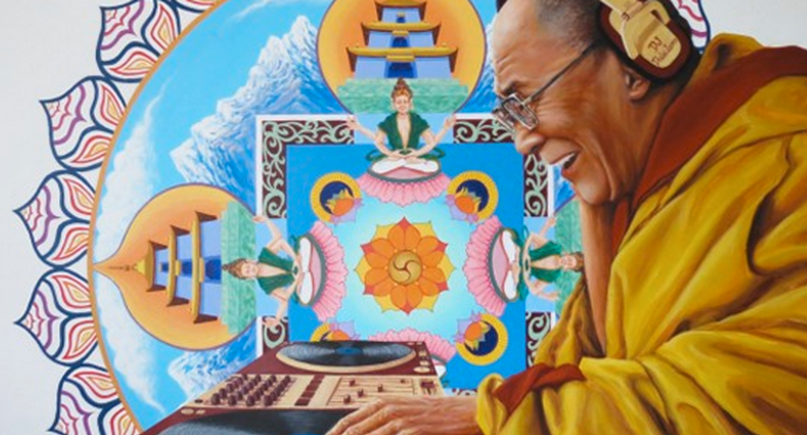 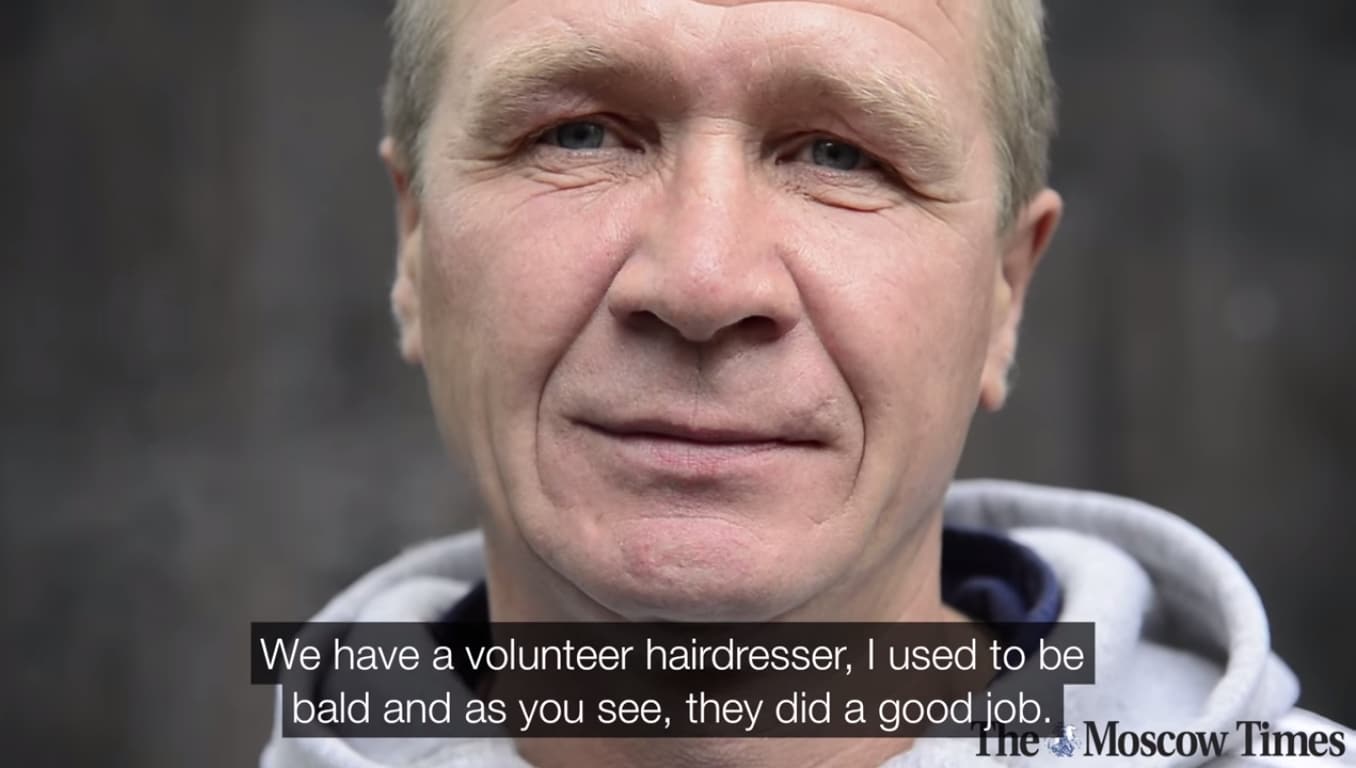